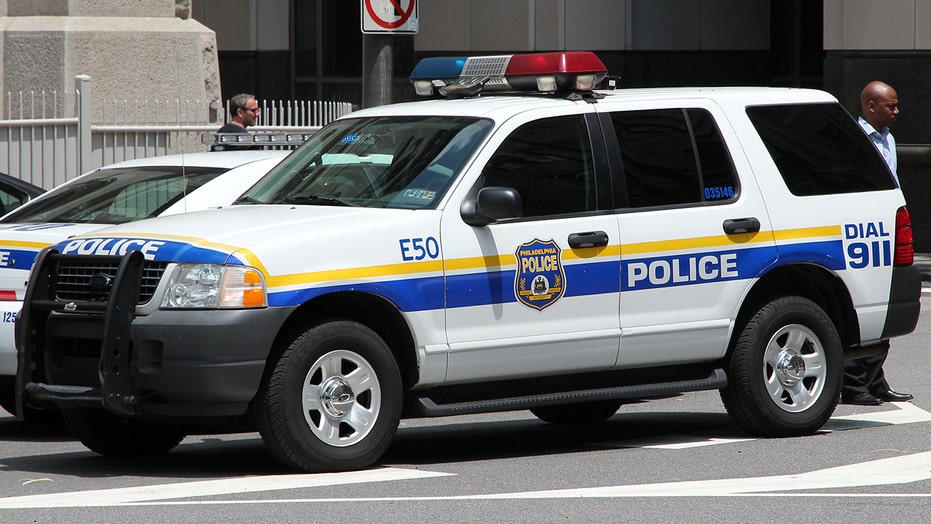 Seven separate shootings in Philadelphia on Thursday left at least 8 people hurt, and two killed, including a 10-year-old girl, according to a report.

The girl was found suffering from a gunshot wound around 9:30 p.m. after police responded to a report of a person with a gun at a home in the city’s Kingsessing neighborhood. She was rushed to the Children’s Hospital of Philadelphia where she was pronounced dead. The shooting was believed to be accidental, police said.

The shootings occurred over a span of roughly six hours, starting around 4:30 p.m., Philadelphia’s WCAU-TV reported.

Around 5:15 p.m., a 38-year-old man was rushed to the hospital in stable condition after being shot twice in his right shoulder in the city’s Glenwood neighborhood, according to the station.

Just one minute later, a gunman shot three men who were inside a car traveling on Amber and Willard streets, striking one in the head. The 46-year-old man shot in the head was taken to Temple University Hospital in critical condition. The other men, ages 20 and 21, respectively, were taken to separate area hospitals in stable condition.

At 6:37 p.m., a man between the ages of 25 and 30 was rushed to a hospital in critical condition after being shot once in the back near the city’s Bartram Village neighborhood.

The second fatal shooting occurred around 10 p.m. when a man was shot in the chest in West Philadelphia, WCAU-TV reported. The man, who has yet to be identified, was rushed to the hospital where he was pronounced dead.

A teenager was also shot on the 1900 block of South 56th Street, though police have yet to reveal the teen’s condition.

As of Wednesday, 271 homicides had been reported in Philadelphia – up roughly 34% from the same time last year, which was described as one of the most violent in the city’s history, according to the station.

On Tuesday, two people died and 10 others were wounded in 10 separate shootings throughout the city.

“The uptick in gun violence that we’ve seen across the nation and right here in Philadelphia is heartbreaking,” he said, “and we must keep working together to stop it, save lives and create a safer city for us all.”