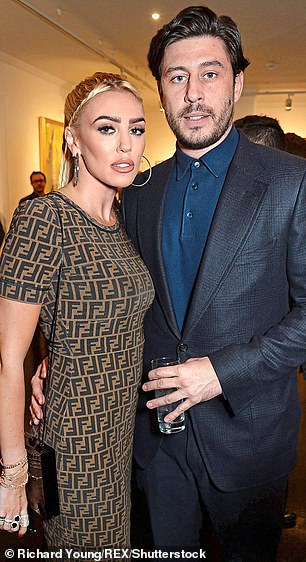 Formula One heiress Petra Ecclestone has sensationally postponed her fairytale wedding – just weeks before she was due to walk down the aisle.

Petra, 30, was due to say ‘I do’ during the celebration that was supposed to last ‘several days’ – beginning on August 10 in Los Cabos which overlooks the Sea of Cortez.

While the reason for her decision is not known, it is understood that some of Petra’s relatives have cautioned about moving to quickly to marry Palmer, whom she met little over 18 months ago.

The bill for the lavish party at the five star hotel was set to run into several million – estimates to cost £15 million. There was a budget of £5million for the music acts alone.

However, despite planning her big day since Palmer, who hails from Harlow in Essex, proposed in at the end of last year, Petra has scrapped her plans. 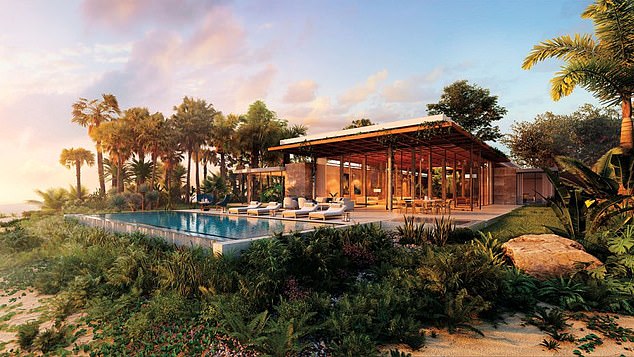 The Four Season Los Cabos, Mexico, had been entirely hired by Petra for around £10 million 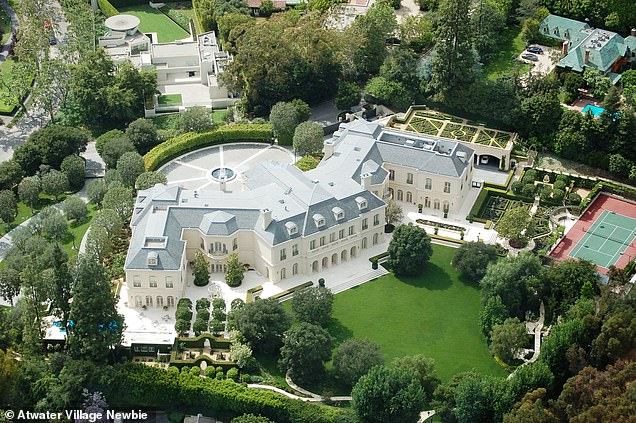 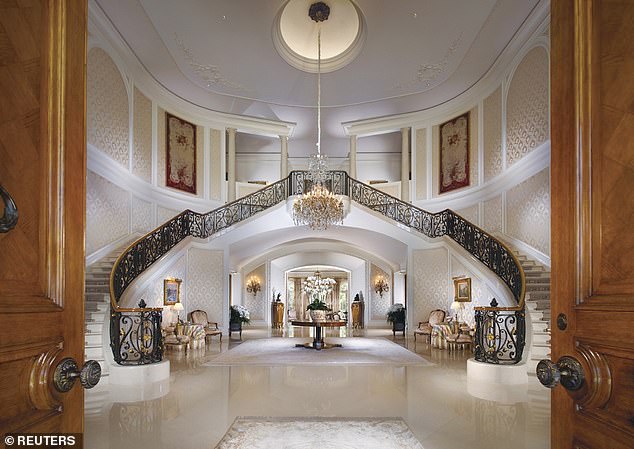 Located in Holmby Hills the sprawling 56,500-square-foot chateau has become the most expensive home ever sold in LA County

Despite a spokesman for Petra insisting the wedding was going ahead on Saturday, she has now confirmed that the booking has been cancelled, though claims the wedding will go ahead at some point.

A source said: ‘It was all due to go ahead, it was going to be the wedding of dreams. The dress had been made, the guest list finalised and the entire of the Four Seasons hotel was booked out. 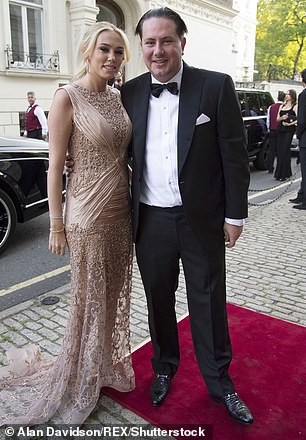 Petra Ecclestone with her ex-husband James Stunt in 2013

‘Then suddenly, it was all called off. The bill for that alone will run into millions.’

While Petra’s team say she and Palmer, 33, are still in a relationship, friends say that perhaps she has decided to slow things down after her acrimonious divorce from James Stunt, the father of her three children who she married in a £12million Italian ceremony back in 2011.

They had the Black Eyes Peas and Alicia Keys to perform, as well as top DJ David Guetta.

She and Palmer were introduced through sister Tamara’s husband Jay Rutland in Los Angeles in 2017.

Following her divorce from Stunt, Petra and Palmer left London to move to Petra’s 123-room LA mansion, which she bought for £67.5 million in 2011.

Earlier this month she sold it for £95 million, and she and Palmer have downsized to an £18 million, eight-bedroom home in nearby Brentwood. 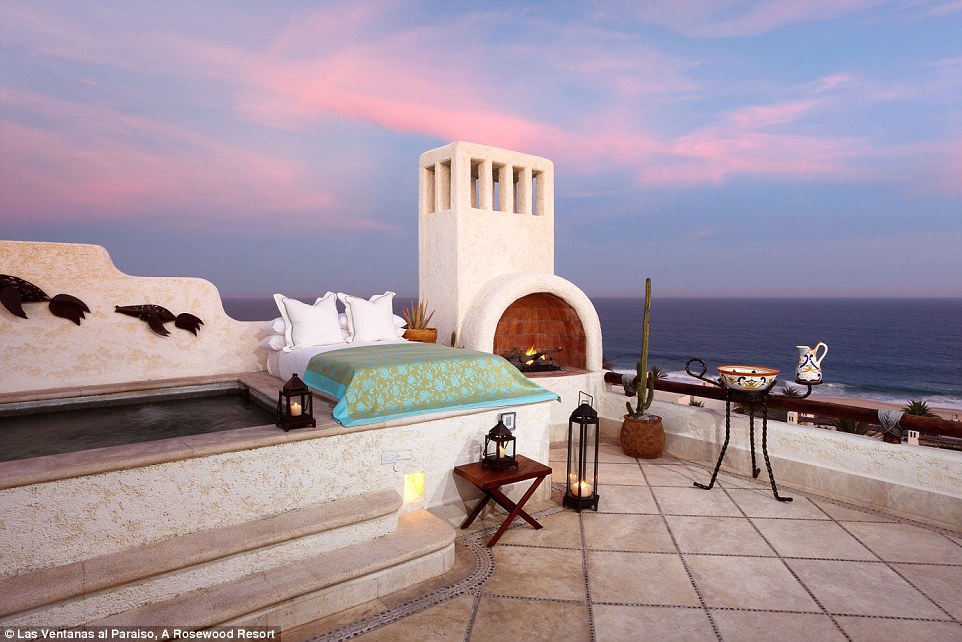 Another possible wedding location is Las Ventanas al Paraiso, which is located in San Jose del Cabo in Mexico, on the Baja California Peninsula 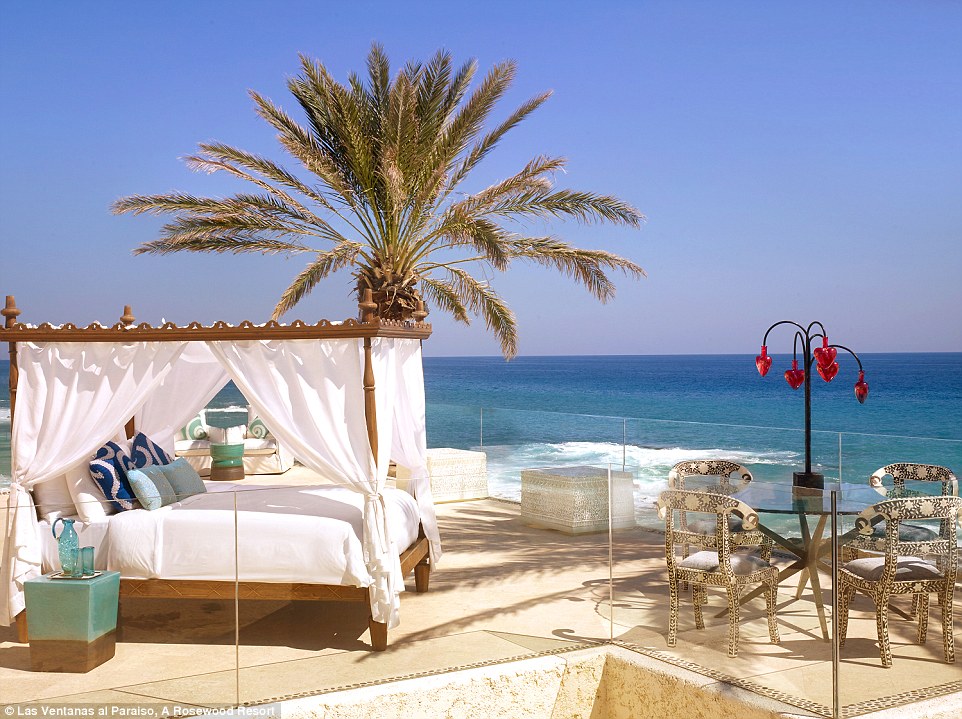