A PERVERT who kept a vile stash of videos showing people having sex with snakes and dogs has been spared jail.

Philip Love was told his "public humiliation was already complete" by a judge after being snared by internet vigilantes. 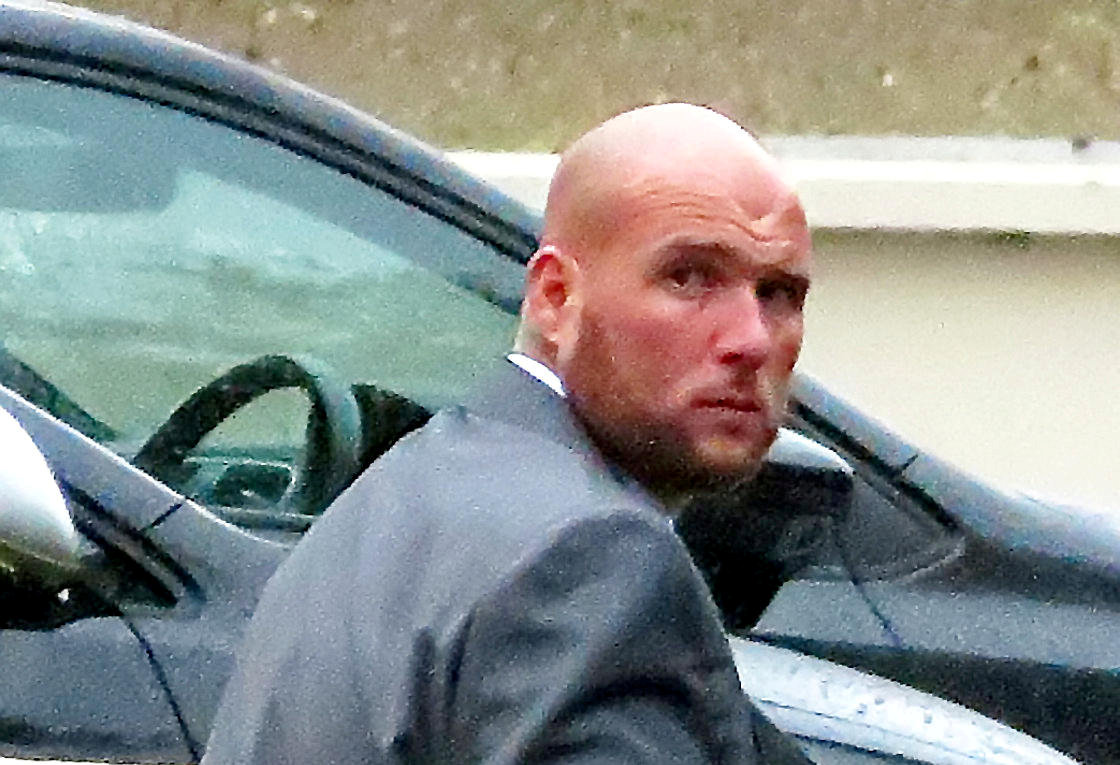 The 34-year-old from Alcester, Warks, was enticed into sending grim images on Kik – a messaging app.

Police found a sick collection of pictures and videos on his phone, including people having sex with horses, dogs, a pig and a snake.

He pleaded guilty to publishing an obscene article and seven counts of possessing extreme pornography – one charge for each type of animal involved.

The judge asked "what will prison achieve?" as he was given a three-year community order at Warwick Crown Court on Thursday.

He was also ordered to take part in a sex offenders’ programme and a rehabilitation activity, to do 120 hours of unpaid work, and to pay £425 costs.

Sentencing, Judge Richard Bond said: "Your public humiliation is now complete, because you know when people meet you and they recognise your name.

"The first thing that will go through their mind is that you’re the man who gains sexual pleasure from viewing these vile images of men and women having penetrative sex with a variety of animals.

“There were 80 images and 201 videos recovered from your phone, and you were on Kik so you could chat with other people with a like perverted state of mind.

“These images are not victimless. The people viewing the images sit there thinking ‘I’m not causing anyone any harm.’

"You need to realise you are. Every person who views such imagery sees victims of sexual offending.

“Often these women, and men even, in your case, are people who are trafficked from one country to another, sometimes as slaves, and they are forced to perform these degrading, perverted and disgusting sexual acts.

“Any right-minded individual viewing these images would find it disgusting."

Prosecutor Daniel Oscroft said Love was in a group on Kik which was for "like-minded individuals with an interest in bestiality."

But two members of a vigilante group also joined the site and engaged in chat with Love, who sent a picture of an adult having sex with a dog.

Eventually he was encouraged to meet them on the car park of a Tesco store in Shirley, Solihull, West Mids., where a "sting" took place and the police were alerted.

The court was told Love was "truly sorry" for what he had done.