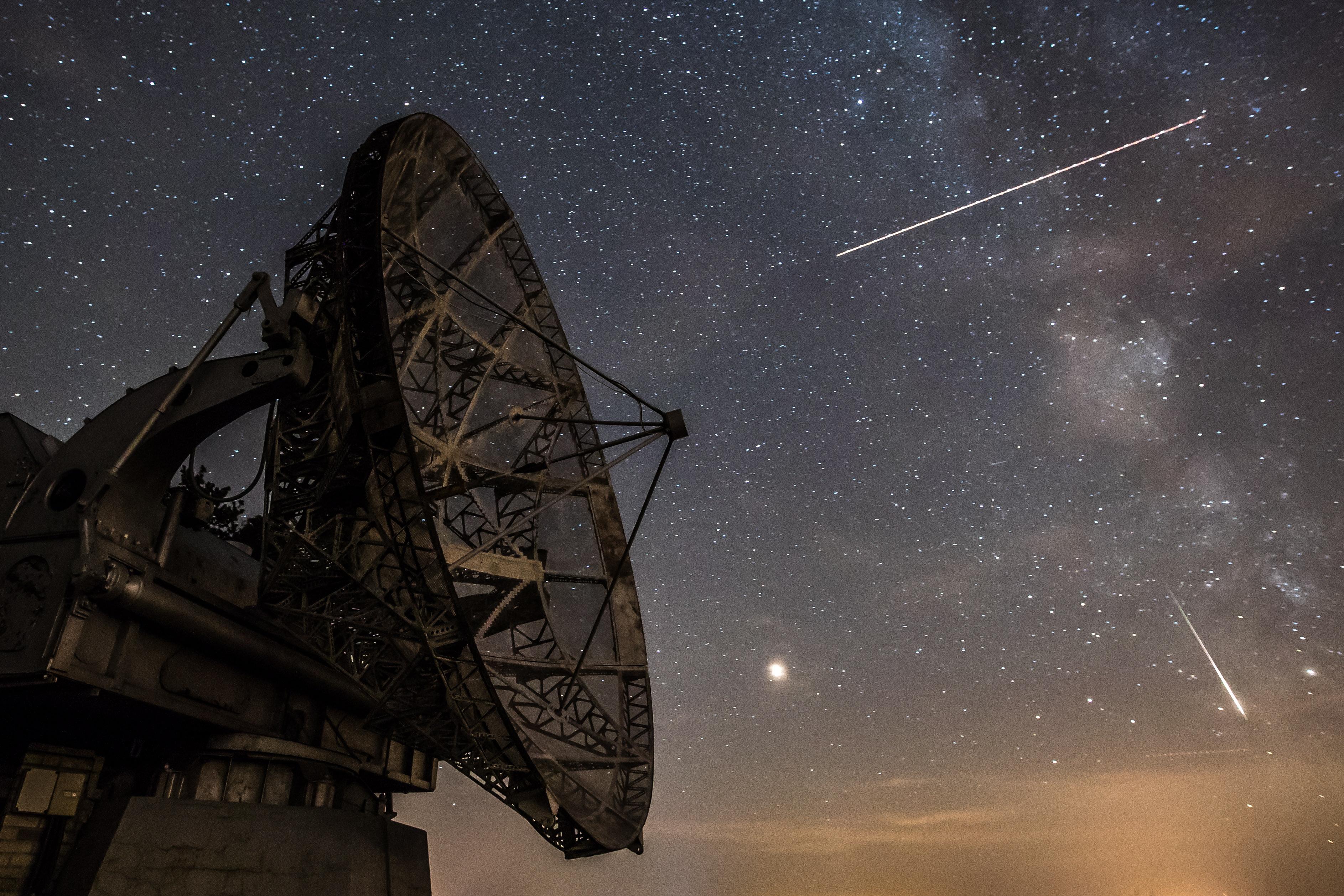 The Perseids are an annual event that thrill stargazers every July and August, with around 70 meteors an hour.

The shooting stars are created by dust and debris smashing into the earth's atmosphere at thousands of miles an hour and exploding in an intense burst of light.

Sunday night was the best chance to see them this year as the Perseid meteor shower's peak coincided with a new moon, meaning the sky was at its darkest.

Photographers from Siberia to Hong Kong and Colorado were able to capture the brilliant flashes streaking across the Milky Way. 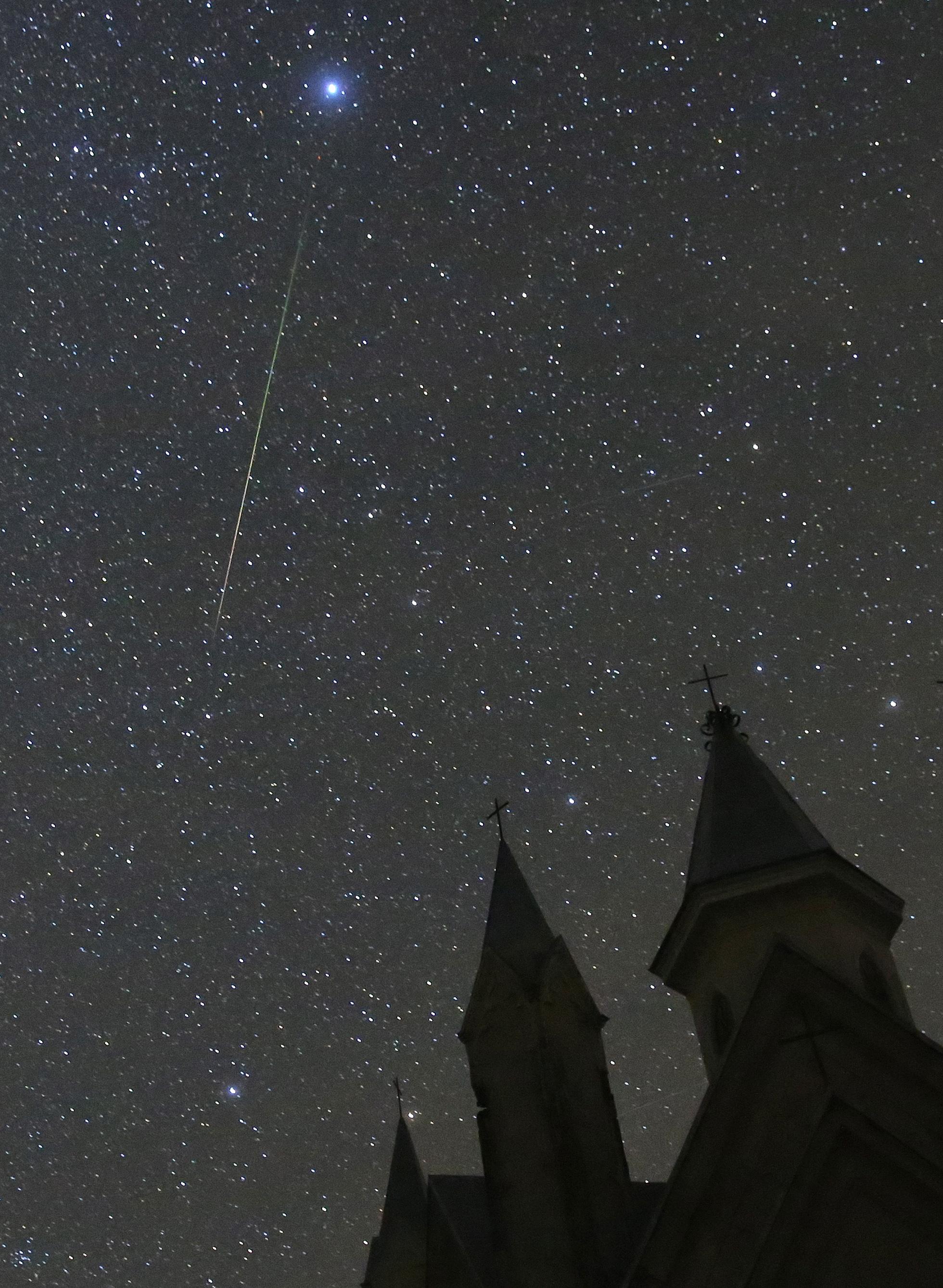 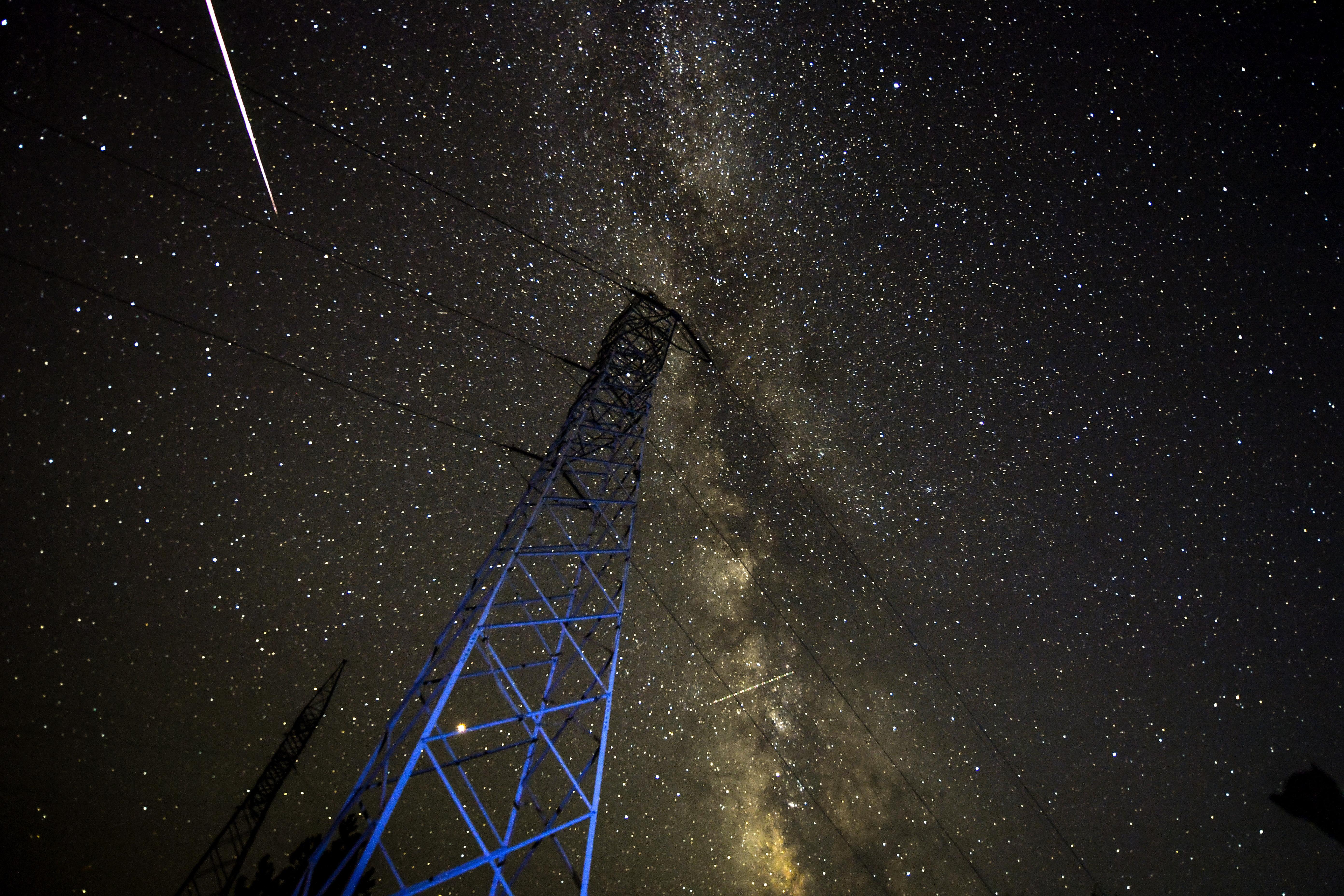 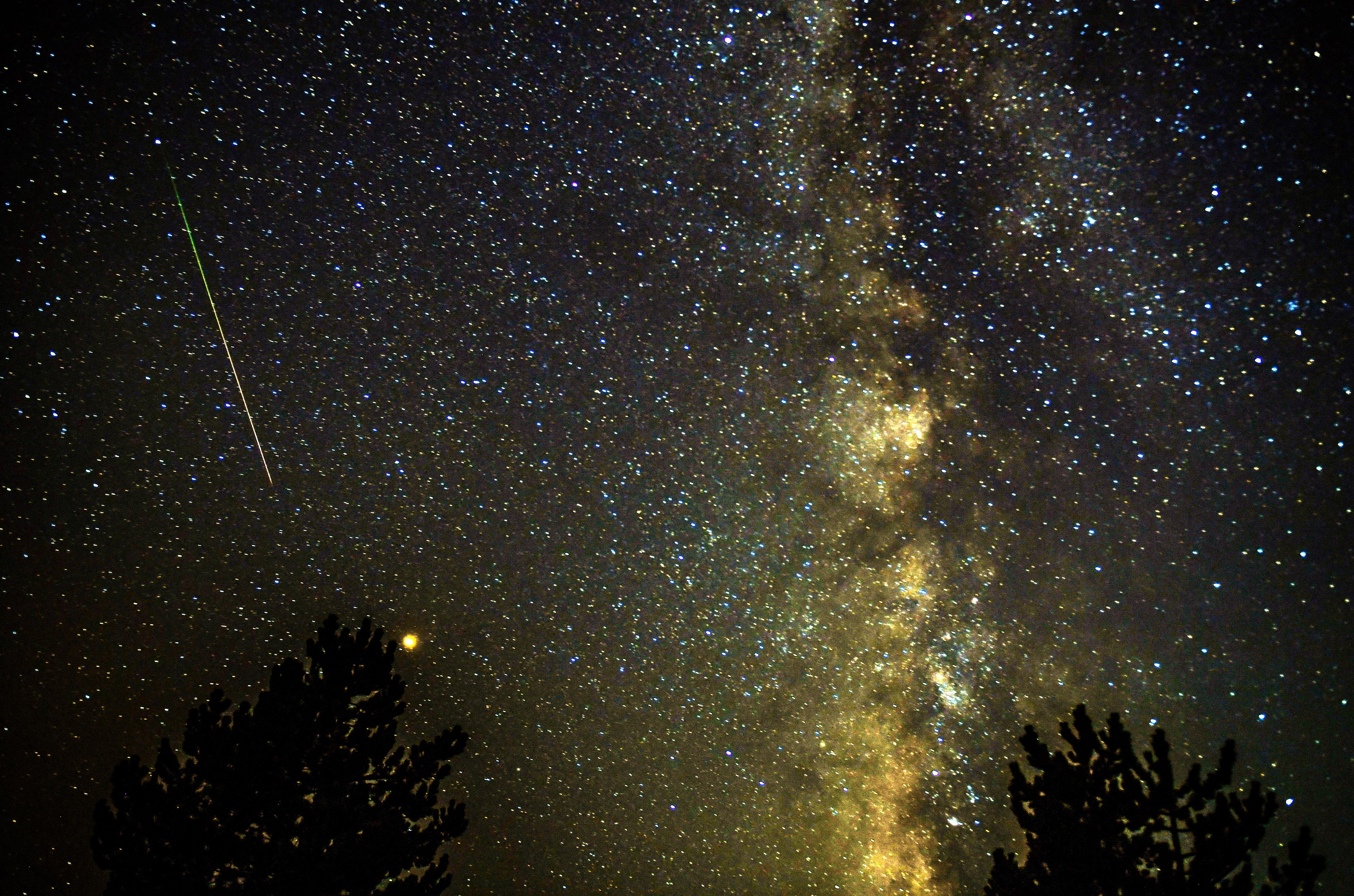 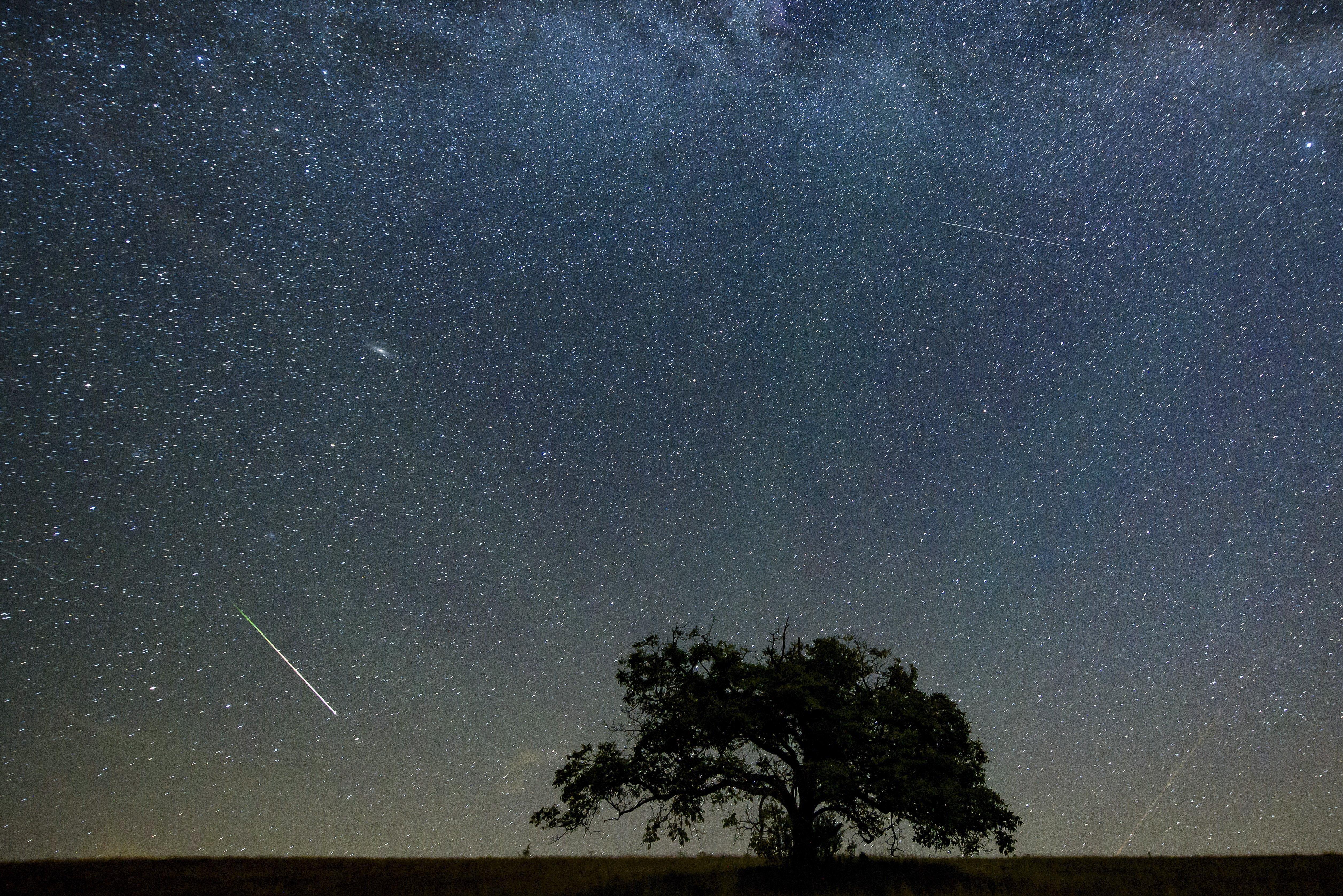 But amateur astronomers in Britain were disappointed as most of rainy UK was blanketed in thick cloud.

They may get another chance tonight if the weather clears as the meteor shower is predicted to continue, declining in intensity over the next week or so.

For the best chance of a good view, get up before dawn and head somewhere dark, away from sources of light like buildings.

You should be able to see shooting stars with the naked eye, once you get used to the dark.

Look around two-thirds of the way up from the horizon.

Meteors will appear all night and will be most visible between 2am and dawn. 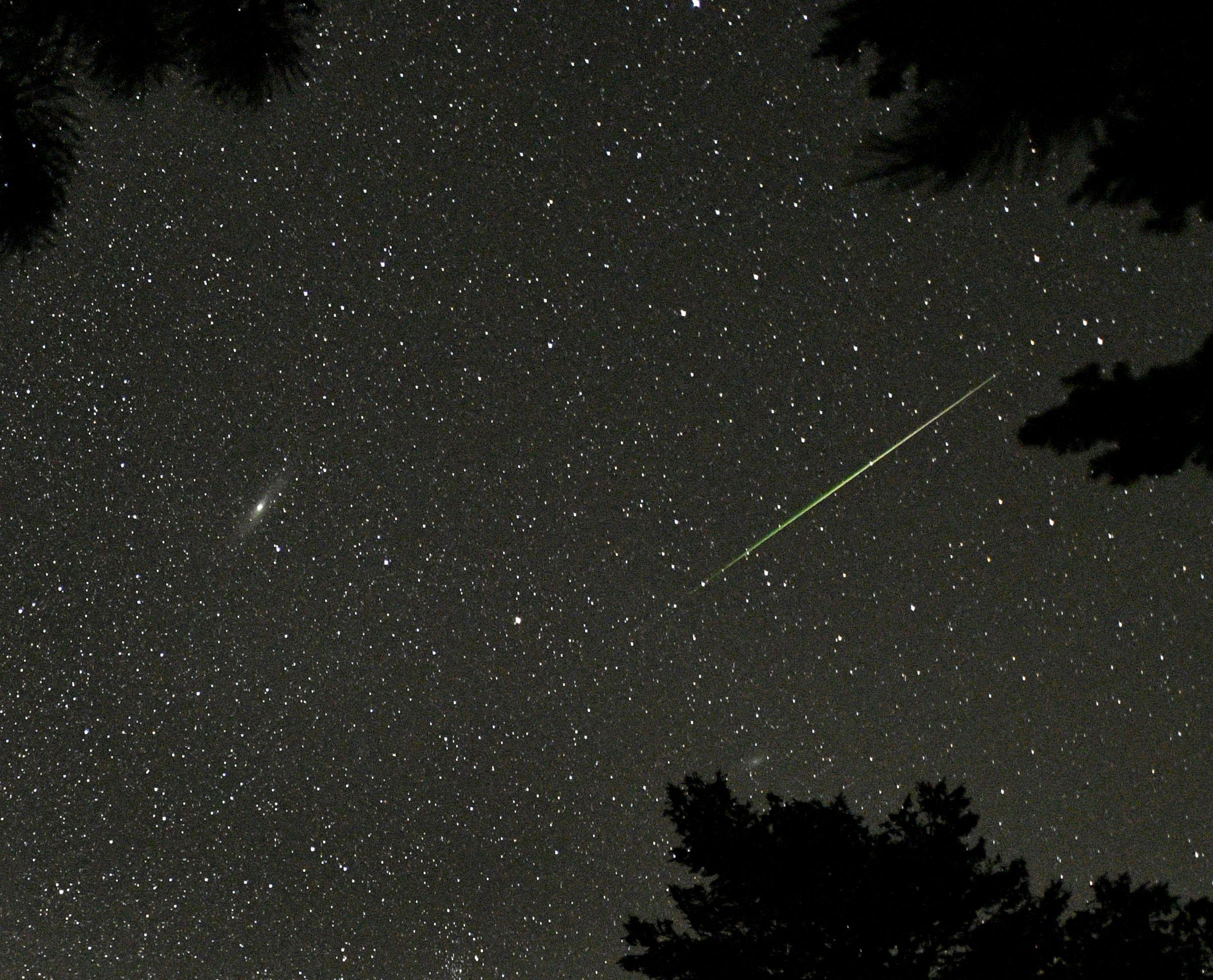 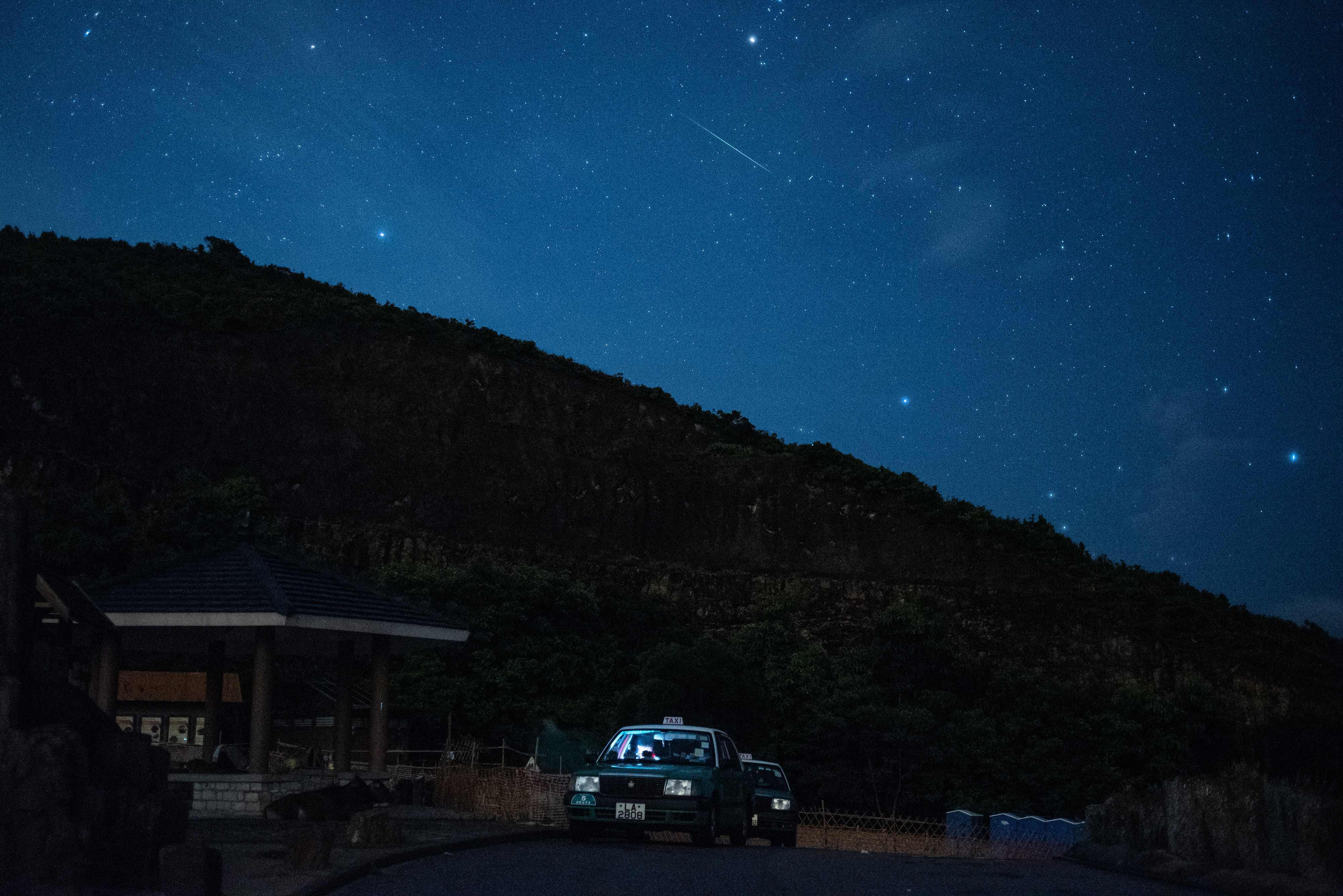 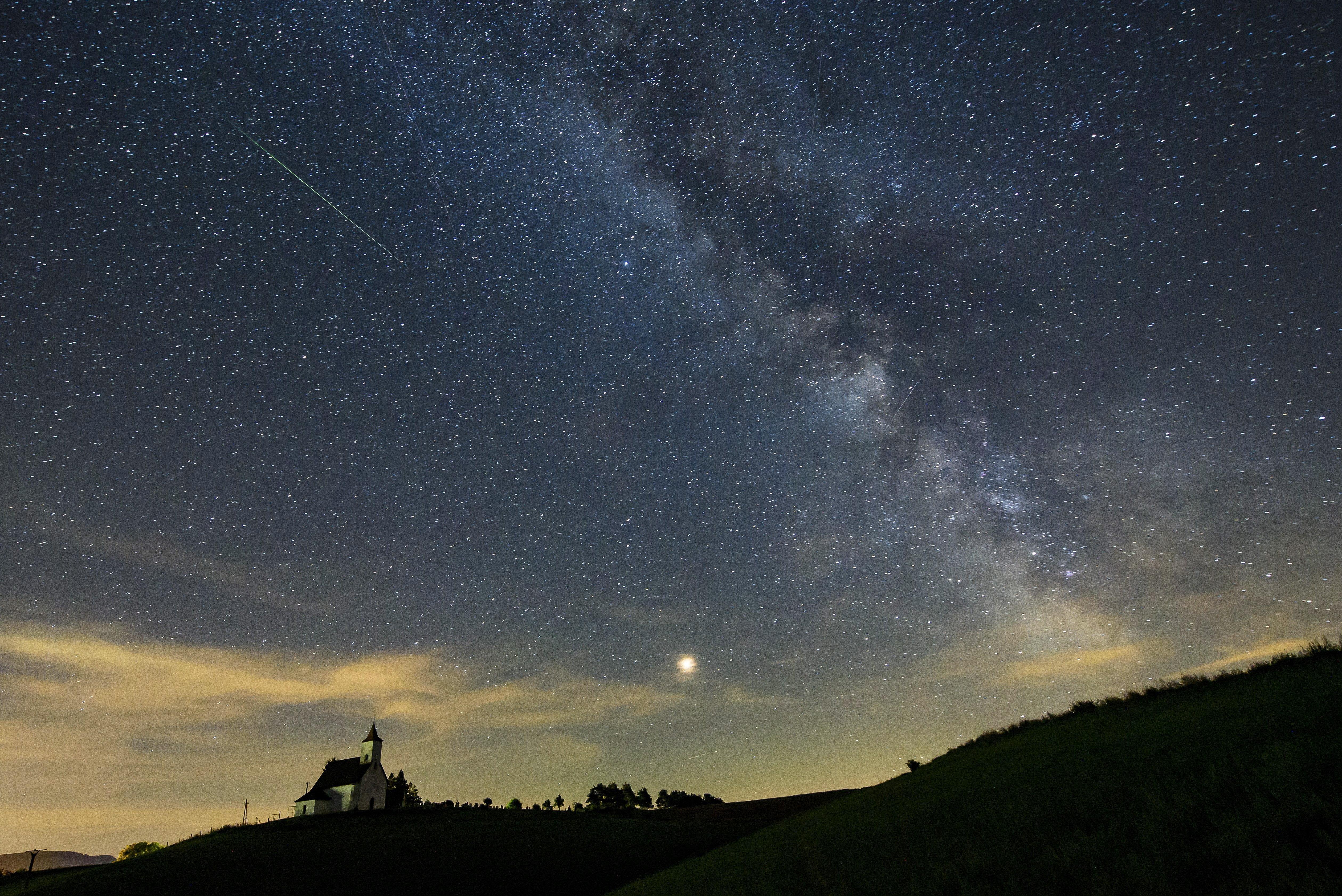 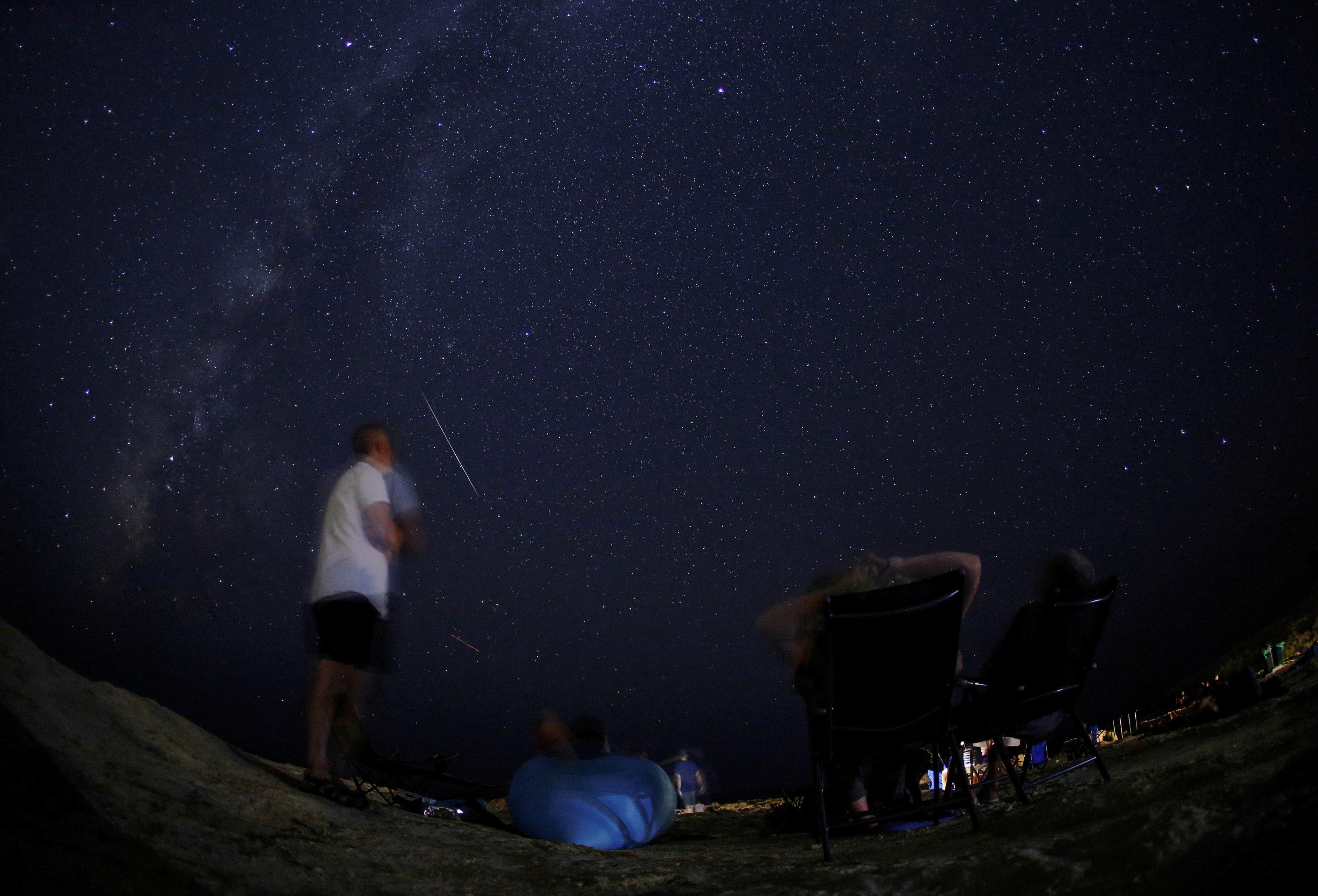 Nasa said: "If those hours seem daunting, not to worry. You can go out after dark, around 9pm local time, and see Perseids.

"Just know that you won't see nearly as many as you would had you gone out during the early morning hours."

The Perseids occur every year when the earth passes through the trail of debris behind Comet Swift-Tuttle, a 16-mile-wide chunk of ice and rock that orbits the sun every 133 years.

Experts say the comet could one day hit our planet, bringing a catastrophe many times worse than the asteroid strike believed to have wiped out the dinosaurs. 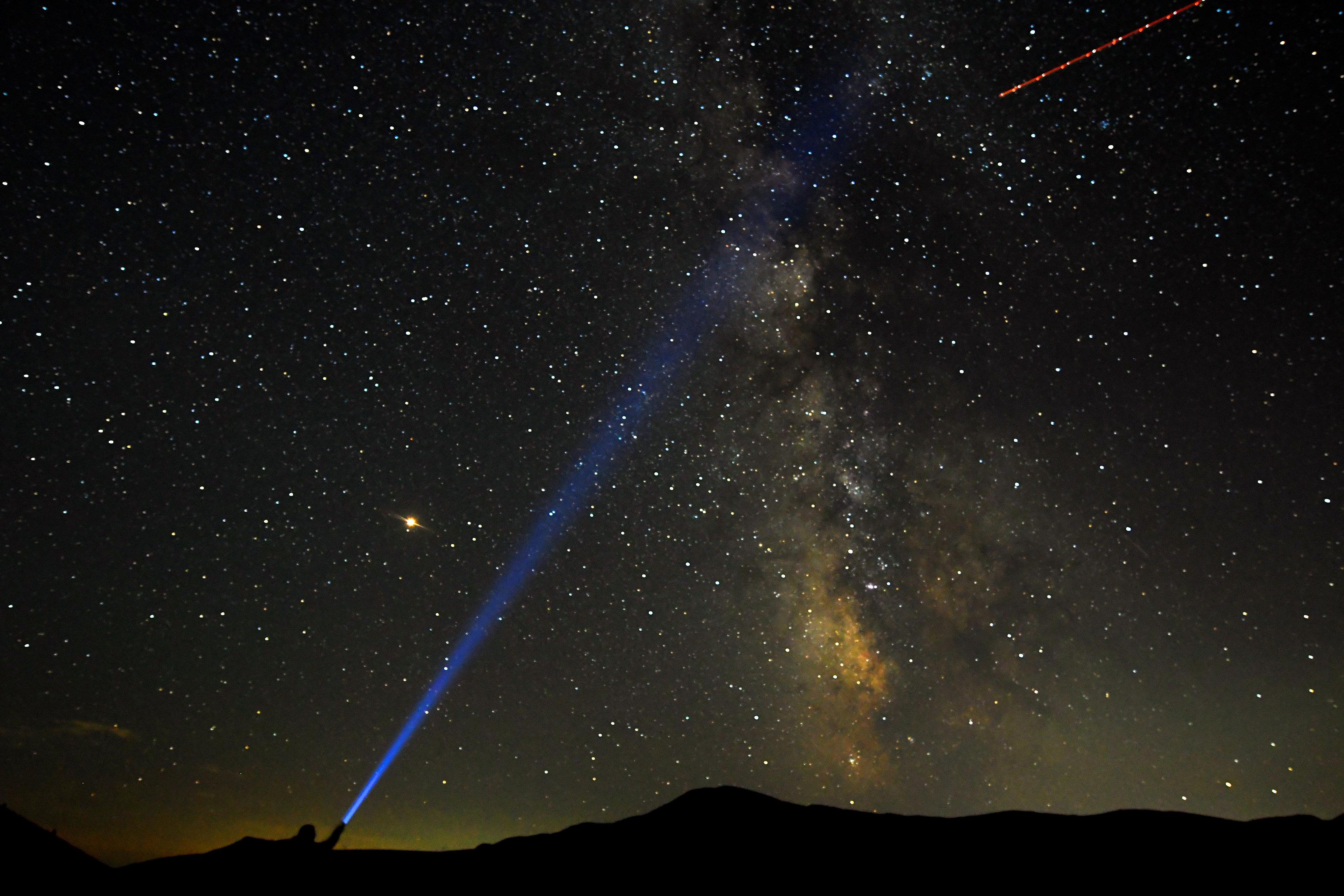 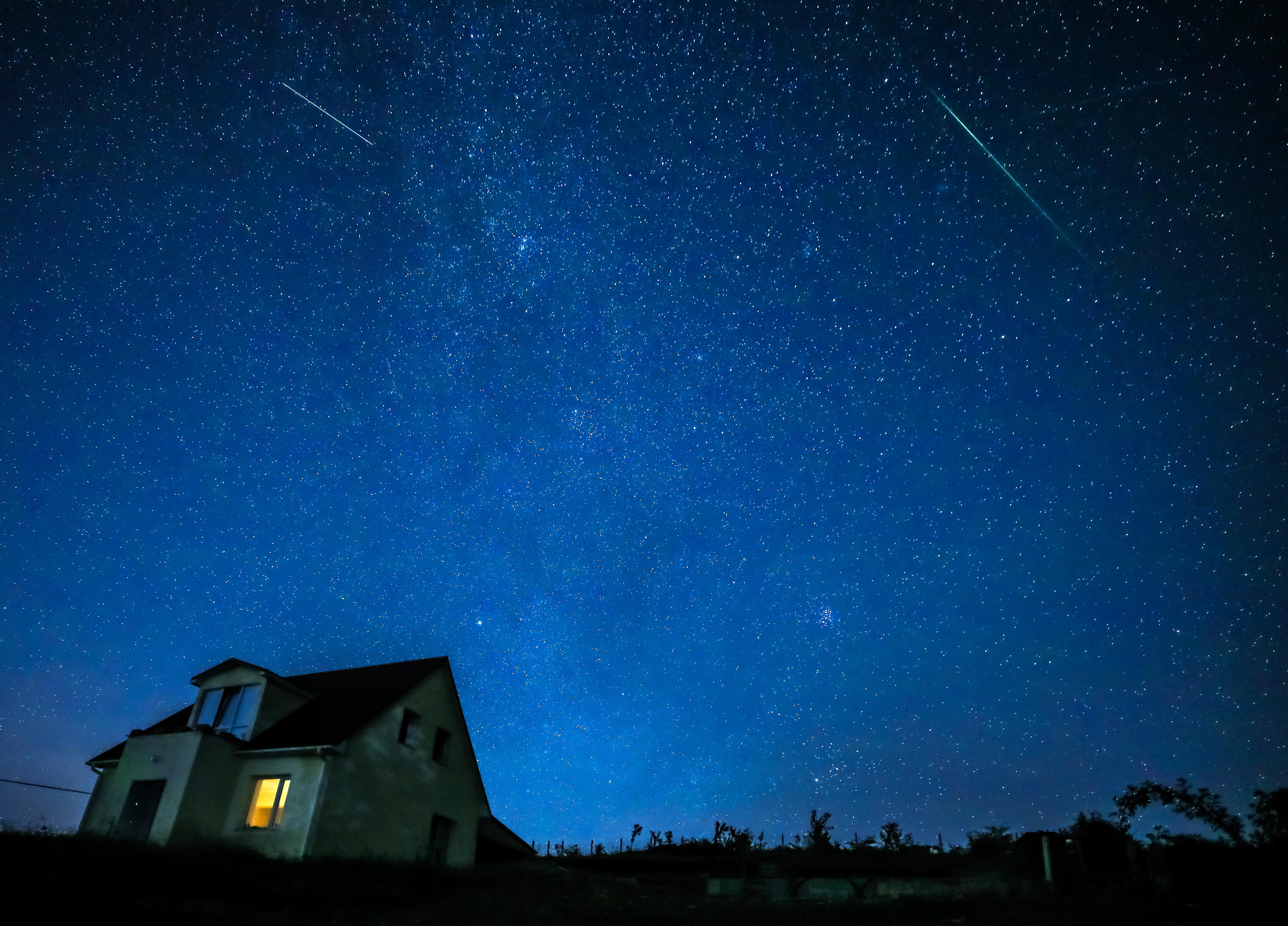 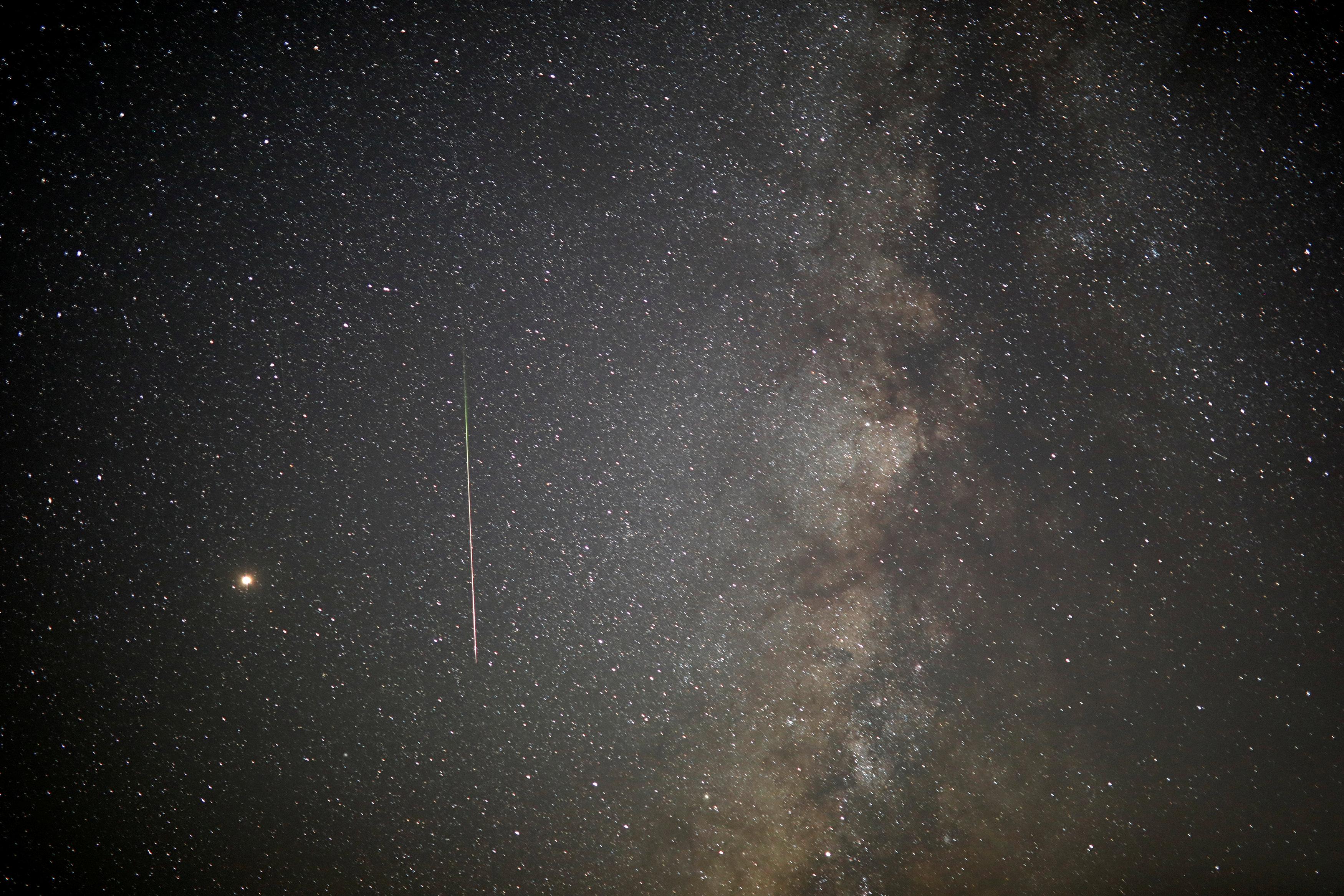 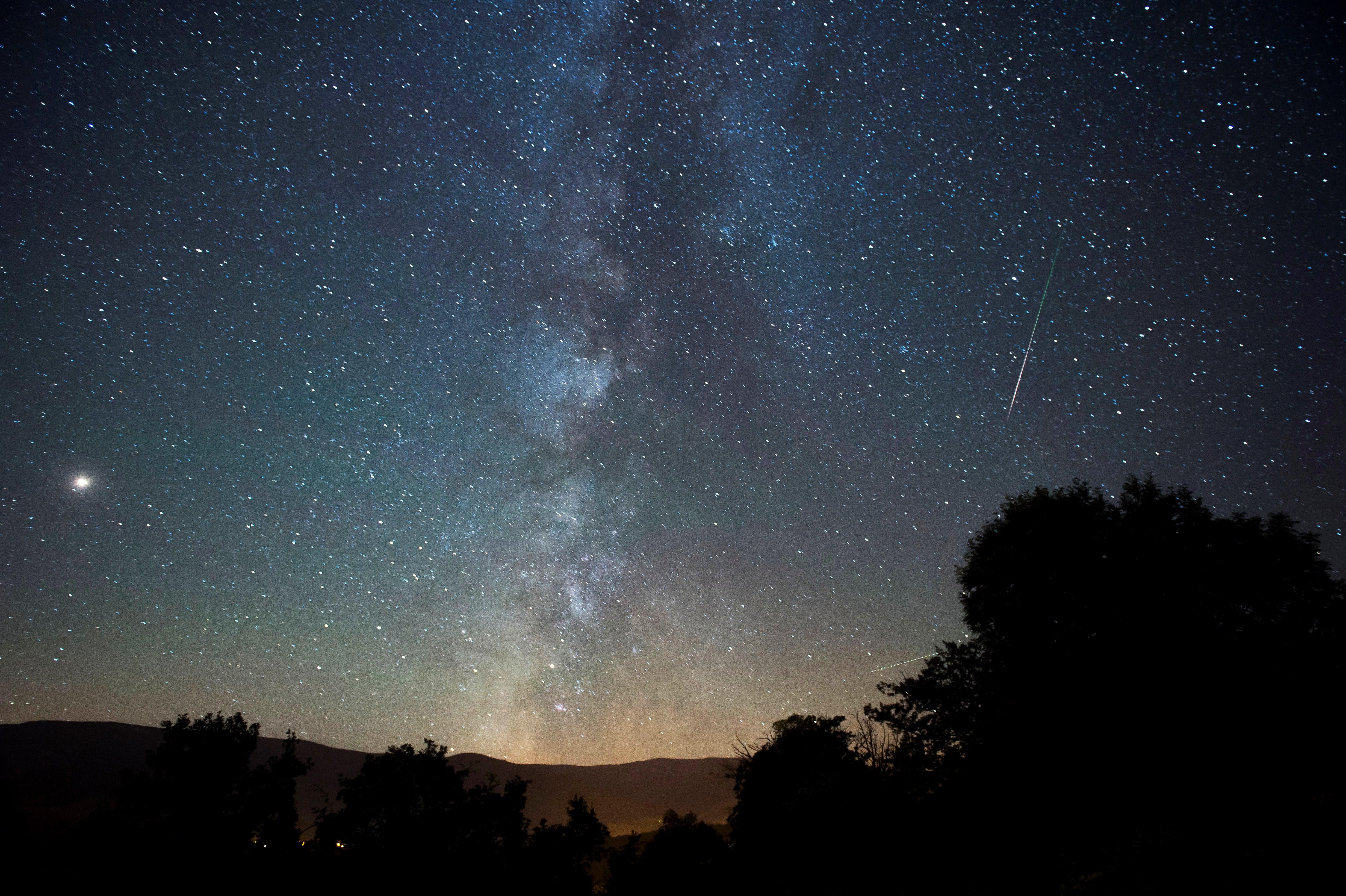 Meteors appear to come from the direction of the constellation Perseus, which gives the shower its name.

The event is also called the "fiery tears of St Lawrence" because it occurs around August 10, when the Christian martyr was put to death by the Romans in 258.

In 2018 the Perseids are predicted from July 17 to August 24, with with the peak – when meteors appear most frequently – on August 12.

Two years ago skygazers were treated to an "outburst", an extra-special Perseid shower with up to 300 meteors per hour.

Other annual meteor showers include the Lyrids, Orionids to Geminids.