PEOPLE who eat a big main meal after 6pm are more likely to be fat and unhealthy, a study claims. 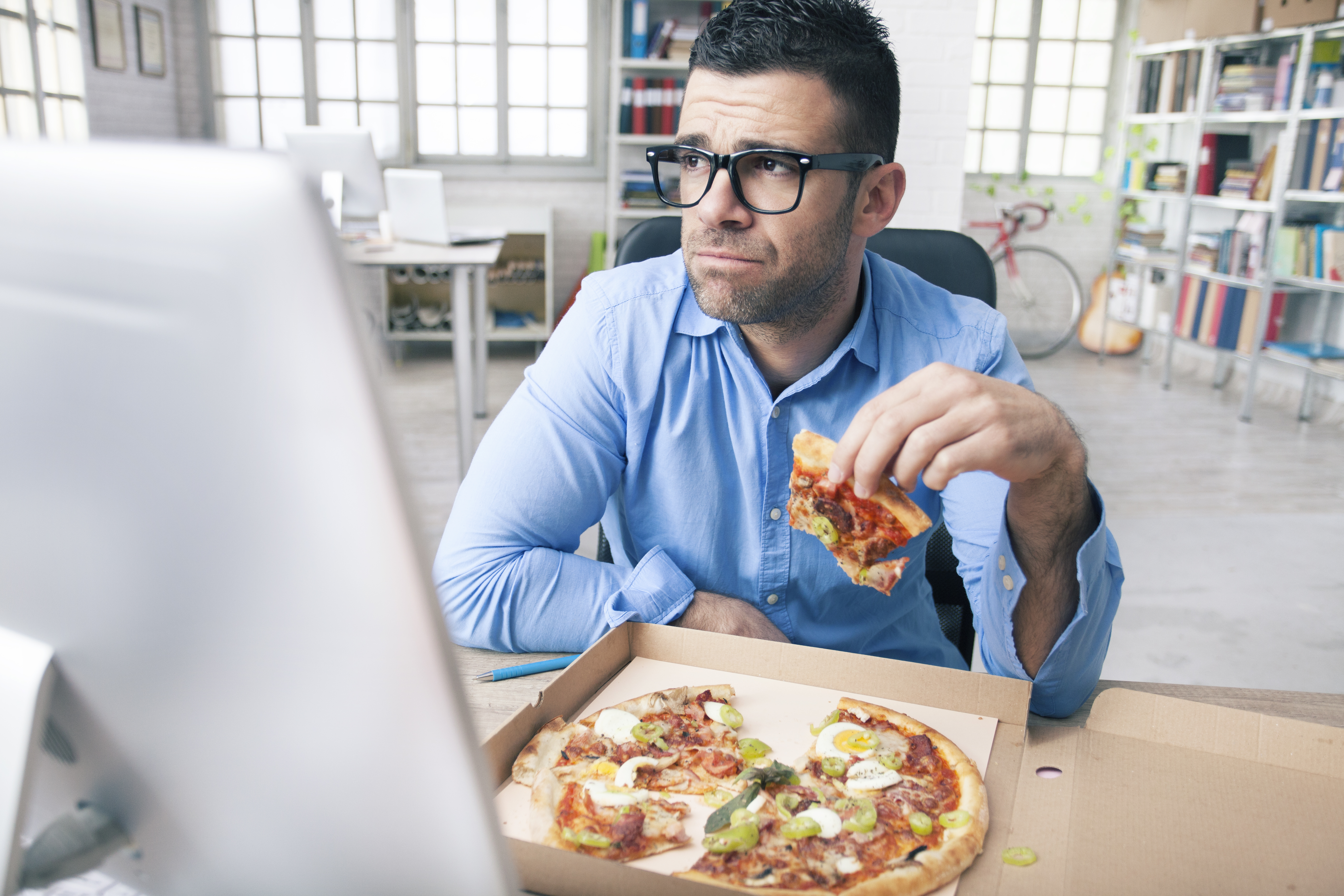 Those who had less than 31.4 per cent of their calories after 6pm ate an average 2,015 a day, said an Ulster University poll.

And those who had more than 48.6 per cent of their calories in the evening averaged 2,187.

The difference equals four Mars bars and two packets of crisps a week.

The later eaters also scoffed food with nutritional values that typically scored 5 per cent lower on a standard rating scale.

Everything else being equal, it means they may be more likely to pile on the pounds and be unhealthy.

Previous research has shown sensations of hunger are more intense later in the day.

“Timing of energy intake may be an important modifiable behaviour to consider in future nutritional interventions."