A BRITISH pensioner who fled to Thailand after being accused of  child rape has died while awaiting trial.

Norman Lunt, 81, died in the UK months after being extradited for the alleged rape and sexual abuse of two children. 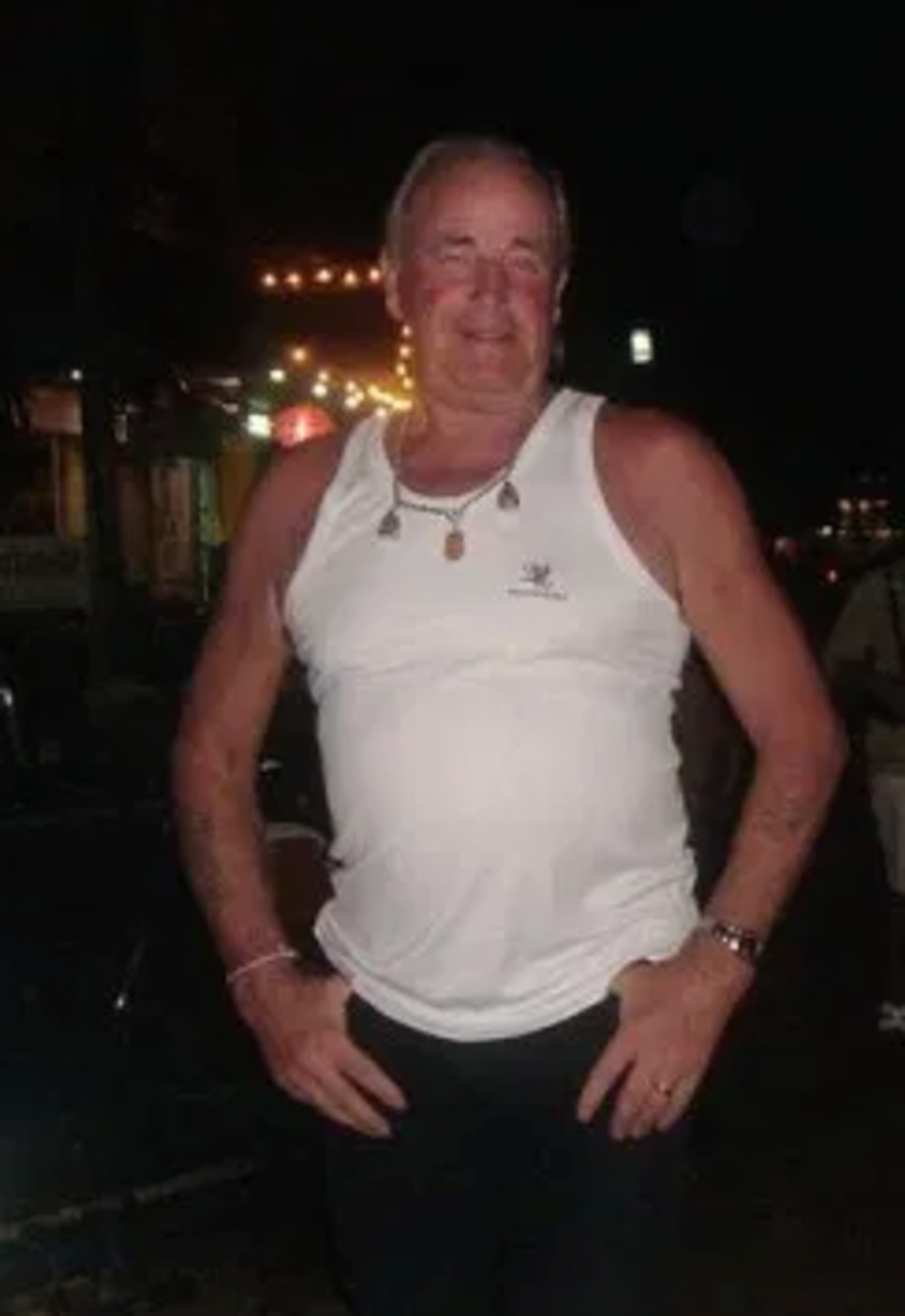 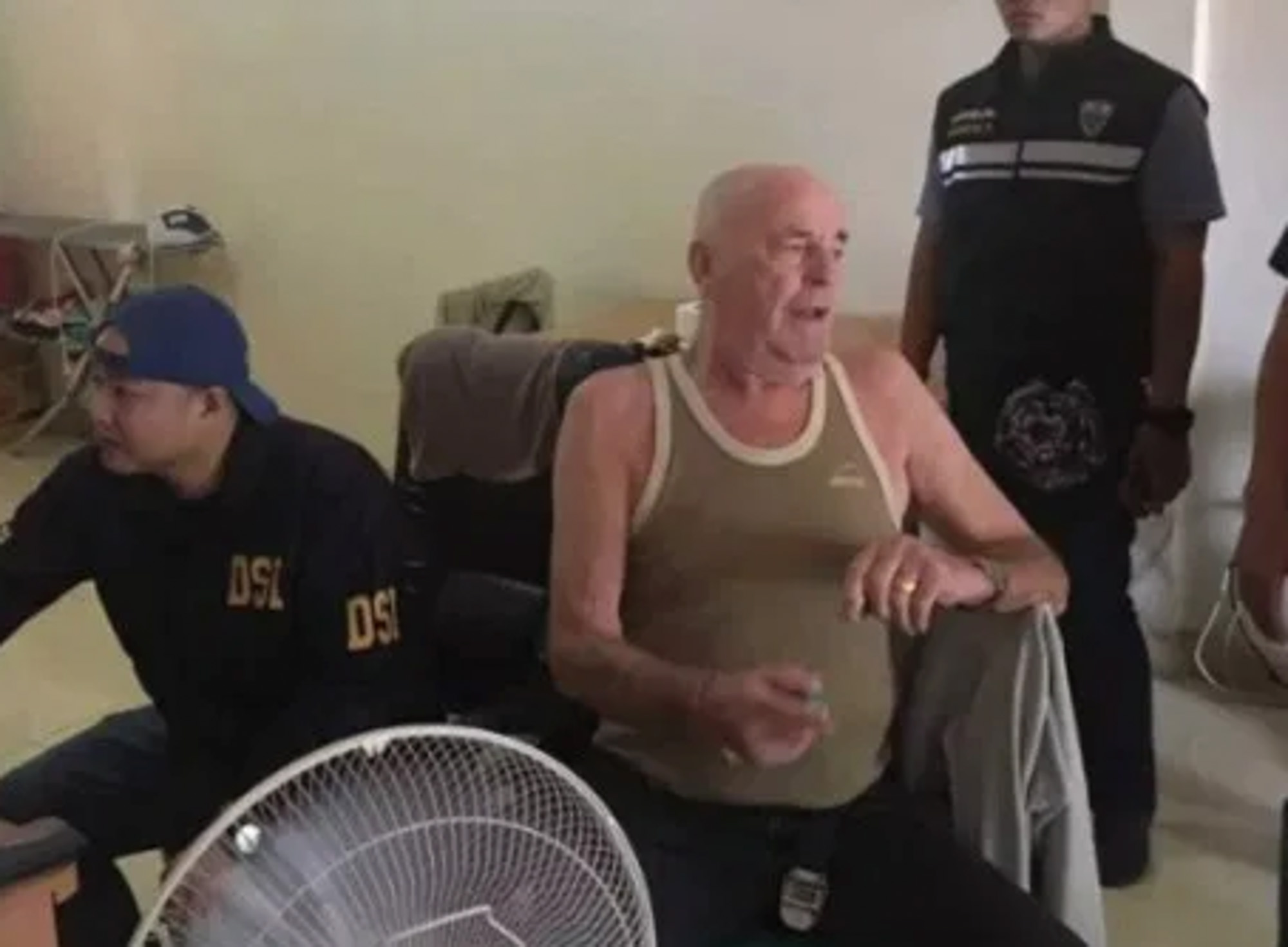 The victims claimed they were children when they were sexually abused for around five years before Lunt fled to Thailand.

The alleged abuse happened while they were between 11 and 16 years old.

Lunt was being held on remand at Hull prison but had been transferred to Hull Royal Infirmary, where he died on May 1.

The OAP had underlying health problems, but had not tested positive for covid-19.

A Prison Service spokesperson said: "HMP Hull prisoner Norman Lunt died in hospital on 1 May 2020 and our condolences are with his family and friends.

“As with all deaths in custody, the Prisons and Probation Ombudsman has been informed.”

Lunt, from Rotherham, Yorkshire, was arrested by Thai police in August 2019.

He had been living in the country's “Sin City” coastal resort of Pattaya for several years with a younger Thai wife, Somboon, and her daughters from a previous marriage.

At the time, Lunt was pictured showing cops his computer, which officers said contained pornography, before being lead outside and driven away in a police car.

Director-general Paisith Wongmuang from Thailand's Department of Special Investigations said they carried out the arrest after a request from the UK's National Crime Agency.

He said last year that Lunt faces 11 counts of molestation and serious molestation, and five counts of rape in the UK against two different girls.

Director-general Paisith added: "The suspect has been detained in custody for legal proceedings.

Pattaya is a popular place for elderly Brits to retire.

It has been best known since the 1960s for its sprawling red light district spanning the city with bars, strip clubs, massage parlours and hookers walking the streets round the clock.

Lunt died on his birthday, May 1, while awaiting trial. 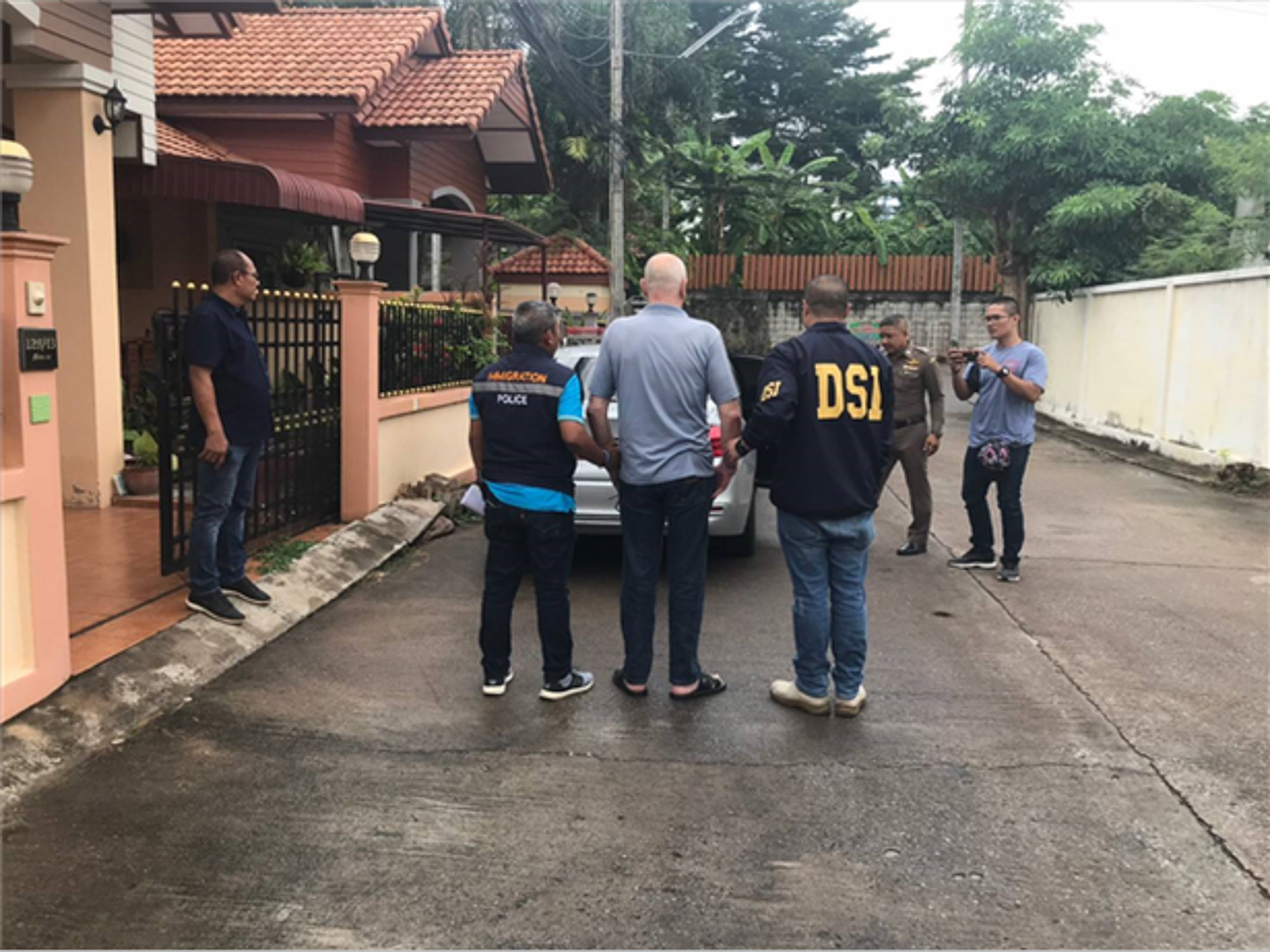