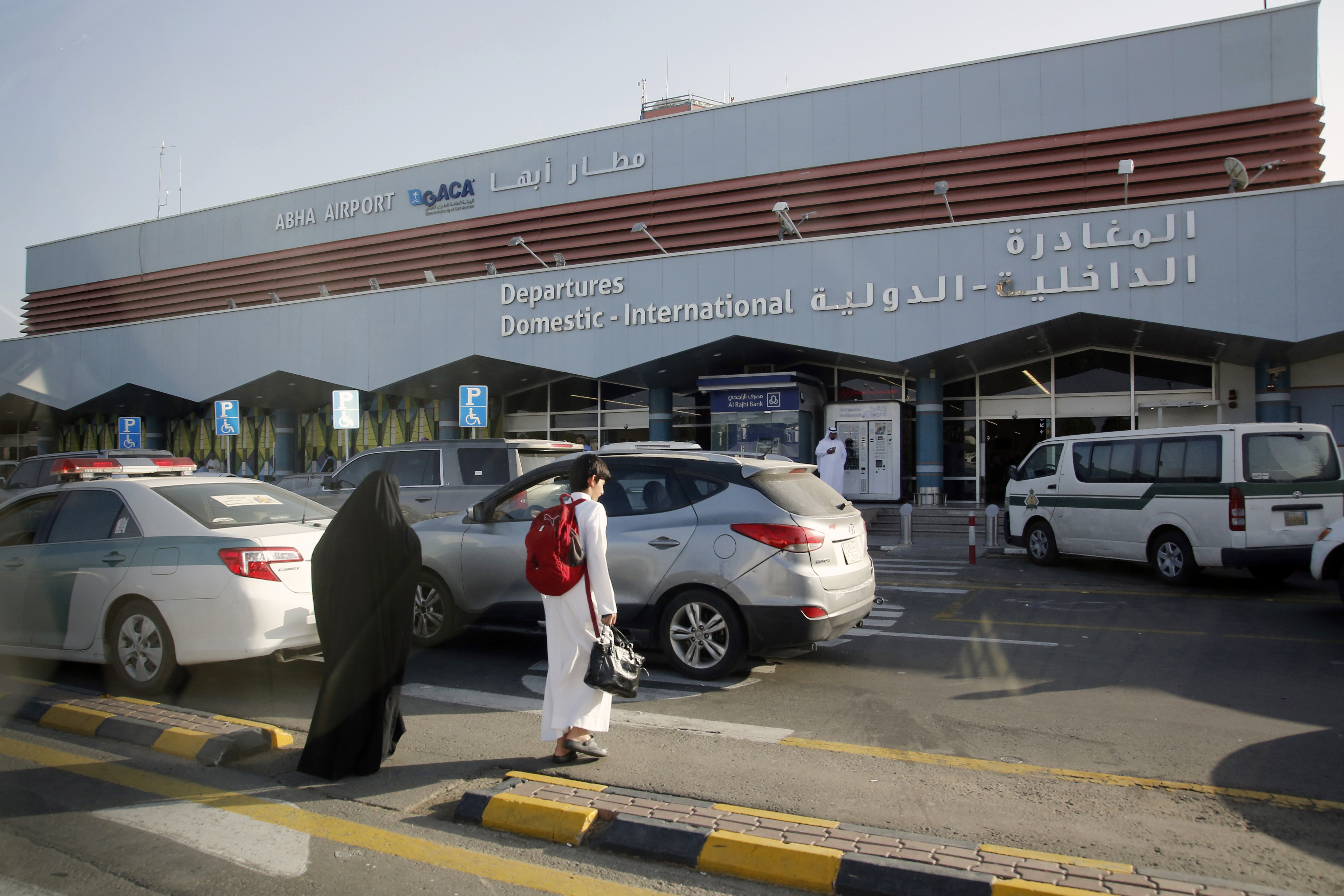 It is known if anyone was killed in the assault.

Yemen’s Houthi movement has in the past launched drones at Abha International Airport.