Paperchase has removed a joke Christmas card that depicted a mother demanding a refund from an orphanage after it was accused of mocking children in care.

The festive card shows a mother rabbit looking at a small child who has spilt milk in their decorated home.

But the scene turns dark as she says on the phone: ‘Is this the orphanage? Right, I want a f***ing refund.’

The card was on sale from retailer Paperchase and among those angered by its content was broadcaster Lemn Sissay. 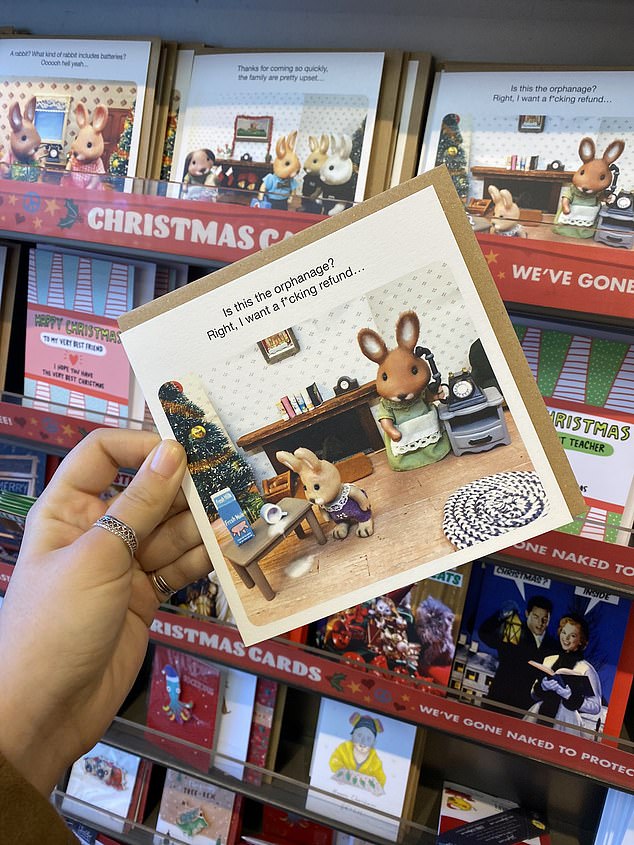 The Christmas card, seeming to mock care givers, was onsale from retailer Paperchase 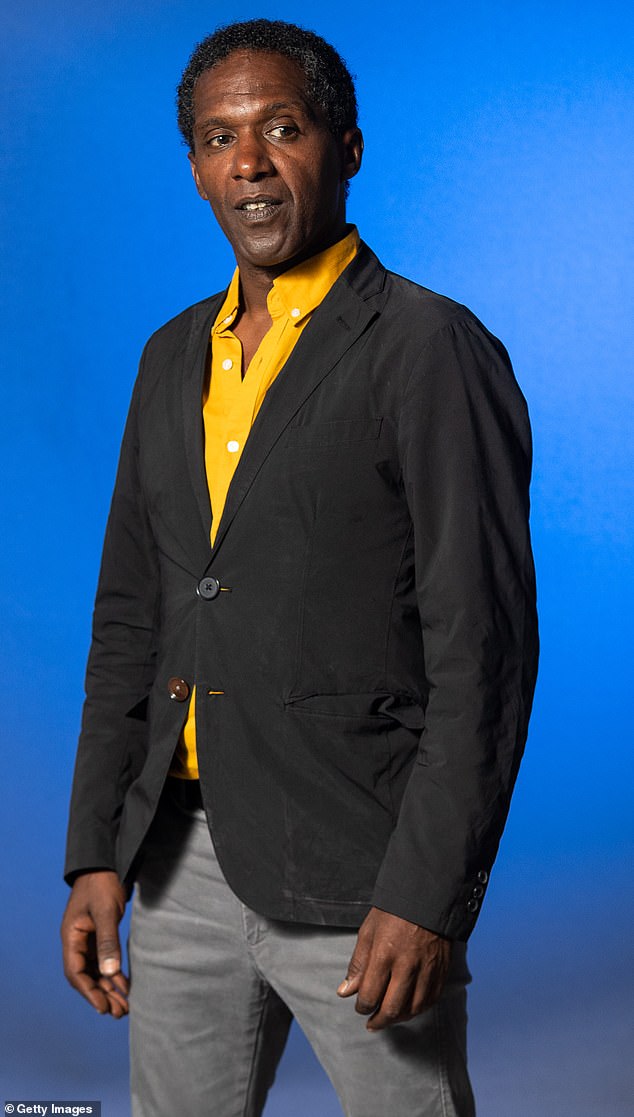 Poet Lemn Sissay, who has previosly spoken of his own experiences in the care system, was angered by the card’s content

The 53-year-old, who was the official poet of the 2012 Olympics in London, has previously written of his experiences in the care system, according to the Guardian.

Who is Lemn Sissay? The official London 2012 poet who has written about being brought up in care

Lemn Sissay is a BAFTA nominated writer and broadcaster and the official poet of the 2012 Olympic Games in London.

He has authored books such as Rebel Without Applause, Morning Breaks in the Elevator, Hidden Gems as well as several plays. Born in Wigan in 1967 to Ethiopian mother Yemarshet Sissay who had come to Britain to study and fell pregnant, he was put into care.

Regarding being fostered, he said: ‘My foster parents told me some years later that I was alone in the hospital because no one would adopt a ‘coloured’ baby. ‘They said they chose me after praying to God and that my mother didn’t want me.’

He wrote on his website: ‘This card isn’t meant for children in care or adults who have been in care. It’s meant for others to pour scorn on them.

‘This card is punching down, abusing children in care … for the butt of a joke. The difference between other ‘edgy card jokes’ is that this one is laughing at a vulnerable foster child.

‘To customer services, please remove these from sale! You are better than this. You spread a lot of happiness. But this. This is the opposite of what you are about.

‘This is beneath you.’

He added he will be avoiding the retailer, which has 130 stores across the UK, and called on others upset by its content to contact Paperchase themselves.

Colin Macphee tweeted: ‘The card about spilt milk and the orphanage is crass.

‘Won’t be going near your sewer again. Will do everything I can to highlight this.

Shopper Holly Christie added: ‘Great to see @lemnsissay and other campaigners getting this card removed from Paperchase. Care leavers are not there to be the butt of your terrible joke.’

Phil Jones said online: “Fortunately I was saved from a life in the care system  by parents who would never have asked for a ‘refund’ even if I didn’t always come up to scratch and it’s a very tacky line to take at any time of the year, let alone Christmas.

A spokesman for Paperchase apologised for causing offence.

He said: ‘We were first made aware of a customer concern about this card Wednesday morning and immediately removed it from sale on our website and all stores.

‘We try and provide a wide range of cards, catering to all types of customers with varying senses of humour. Whilst it is never our intention to be insensitive or cause any offence, we appreciate that on this occasion the image and copy has done so, for which we apologise unreservedly.

‘We don’t always get it right and on the rare occasions that we don’t, we appreciate our customers calling it out so that we can respond and react accordingly.’