A PAEDO who molested at least eight boys and raped one girl over 30 years has been let out — despite luring lads to his home after being released last time.

Kevin Michael Loudon, 53, was released in Brisbane on a strict supervision order even though he has a hideous history of abusing children he groomed. 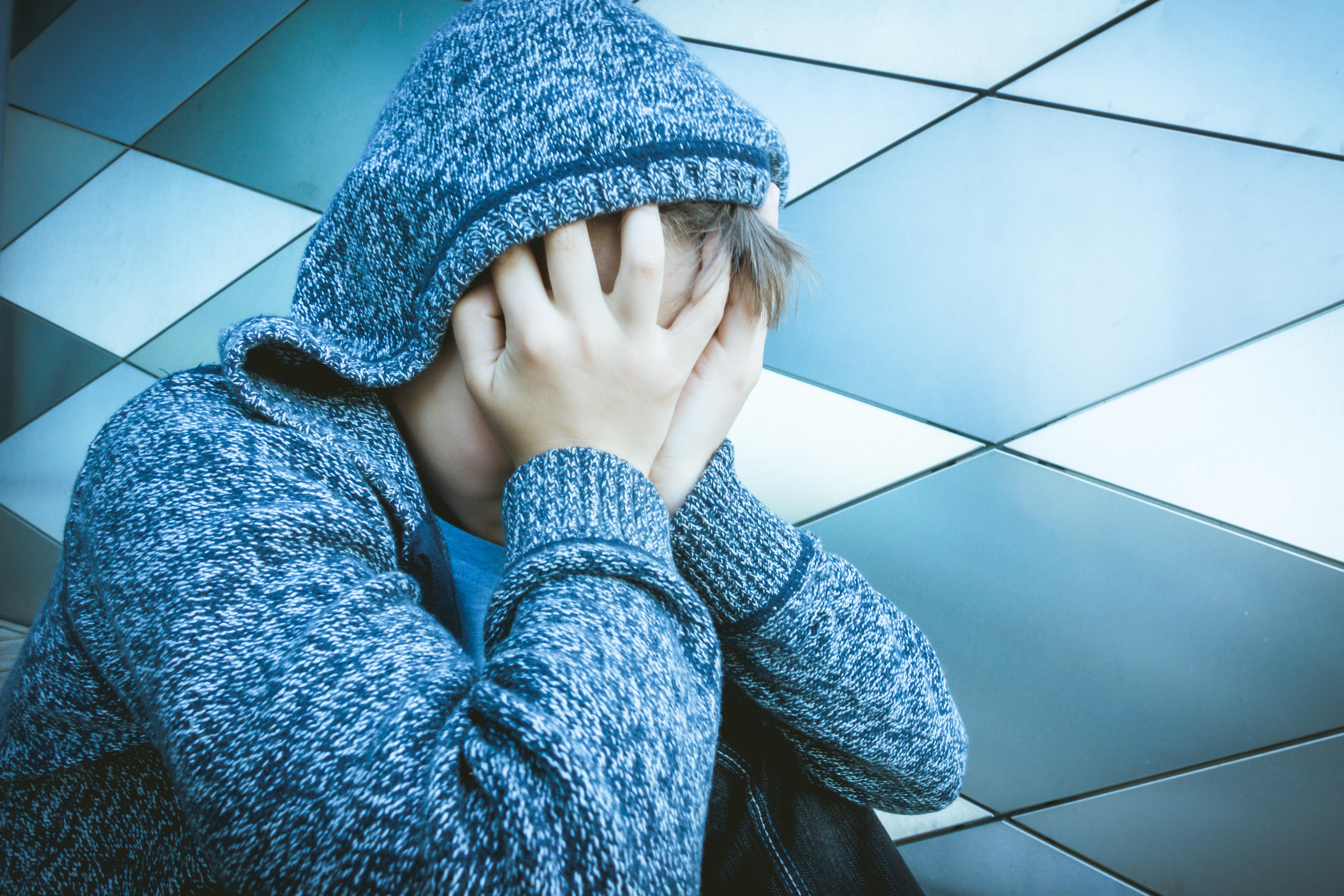 Seven other boys were forced or coerced into sickening sexual acts.

Brisbane Supreme Court Justice Ann Lyons heard how in November 2017 he breached his original court orders by luring two boys with gifts and money to his home in Townsville.

If Loudon had not been caught, the 12 and 13-year-old boys he was “grooming” would have become child sex abuse victims, the court heard.

Dr Sundin said Loudon has only recently acknowledged his heinous acts, despite abusing children for more than 30 years.

She said: “He is now talking more openly about his behaviour… His shame is abating.”

Dr Sundin said she believed if Loudon had not been caught breaching the original supervision order in 2017, he “would have gone on to offend against the boys” he was found grooming.

She said: “There appears to be a clear example, in a situation of distress he lost control – he acted in a way that contravened the order.”

Justice Lyons released him in Brisbane on Monday, telling the offender “I hope we don't see you back here.”

Loudon must comply with a strict supervision order for the next 10 years under the Dangerous Offenders Act. 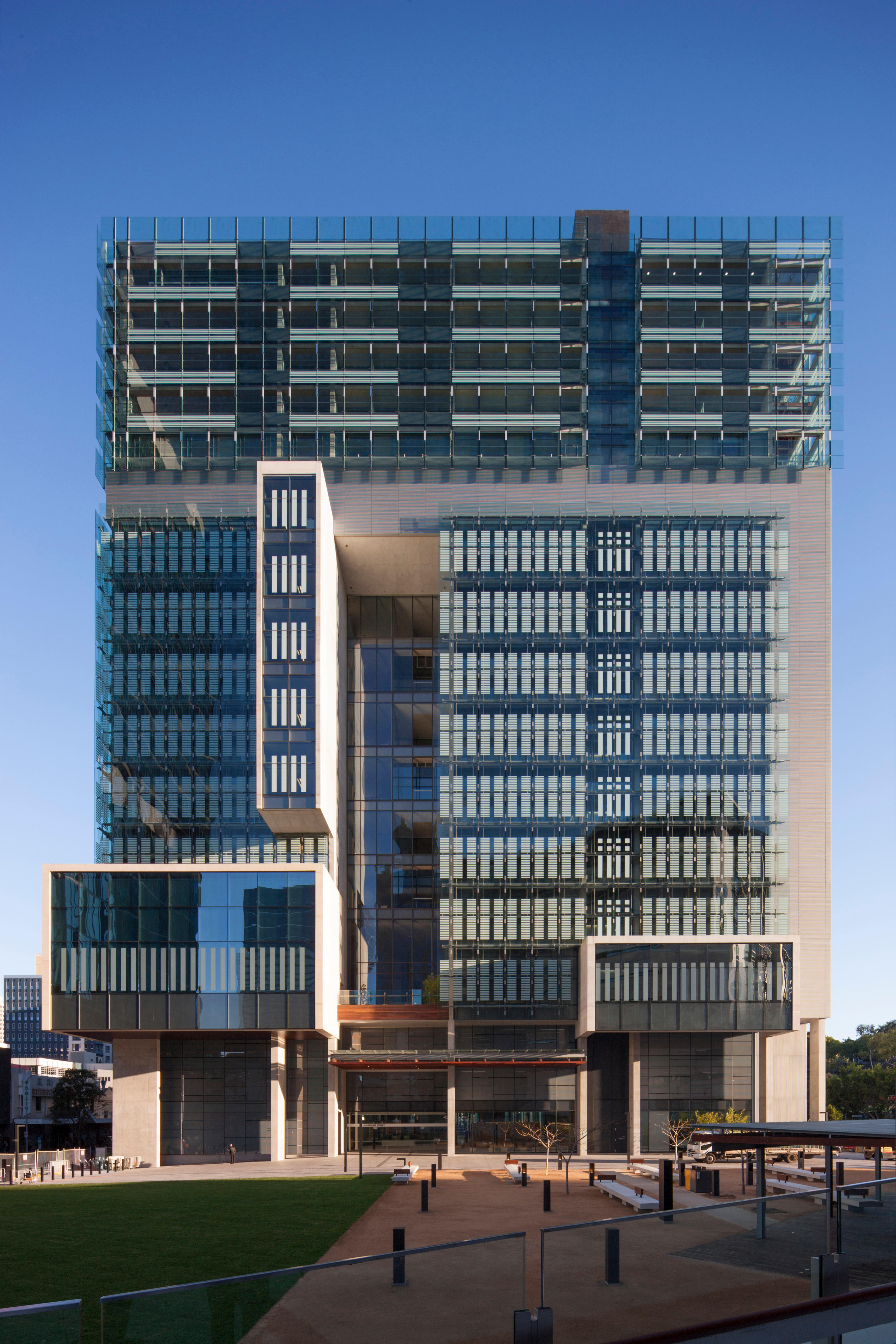 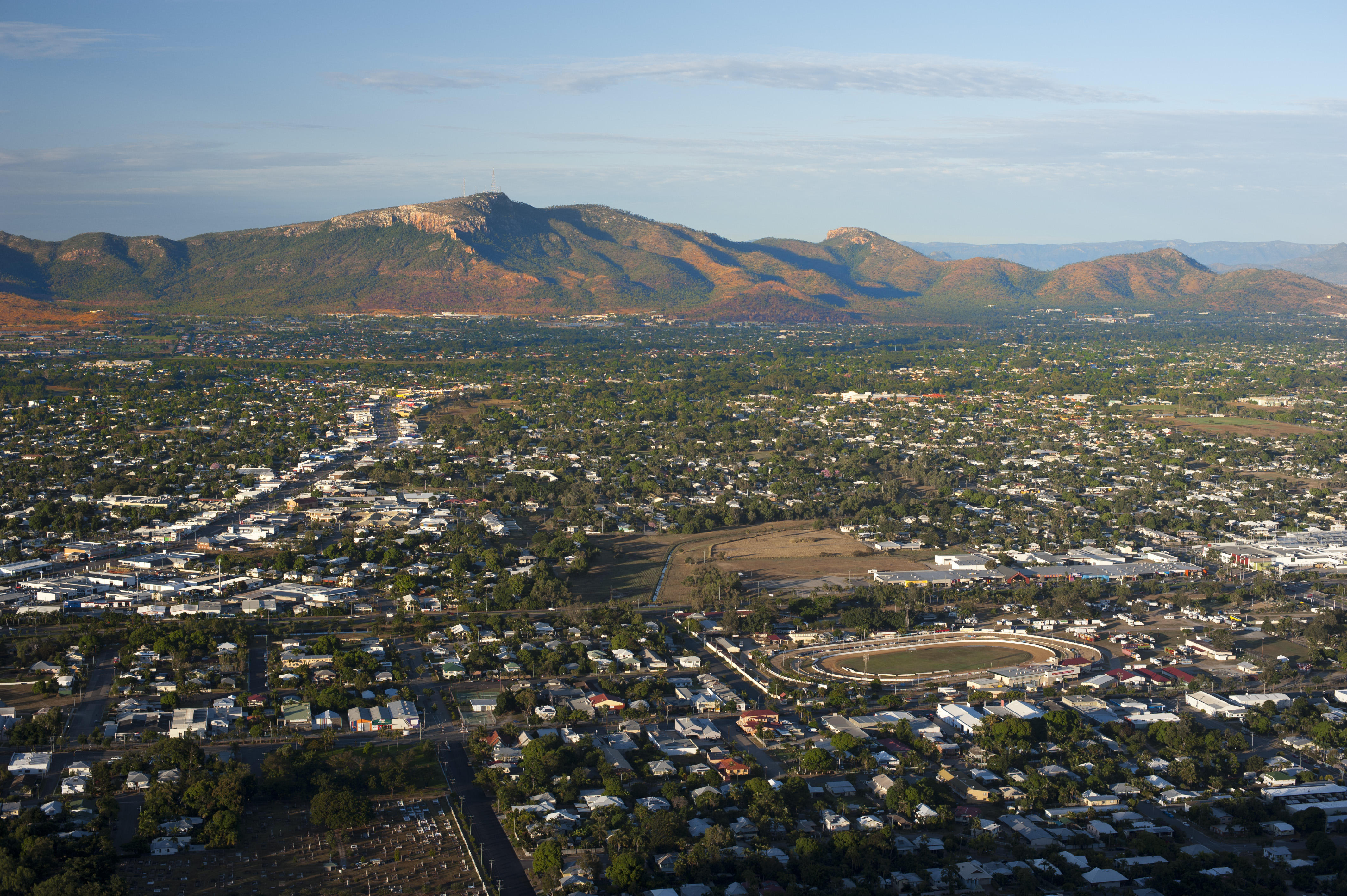