THAT amazing Cricket World Cup final last Sunday was, according to some, a moment everyone in the country could cheer as one. 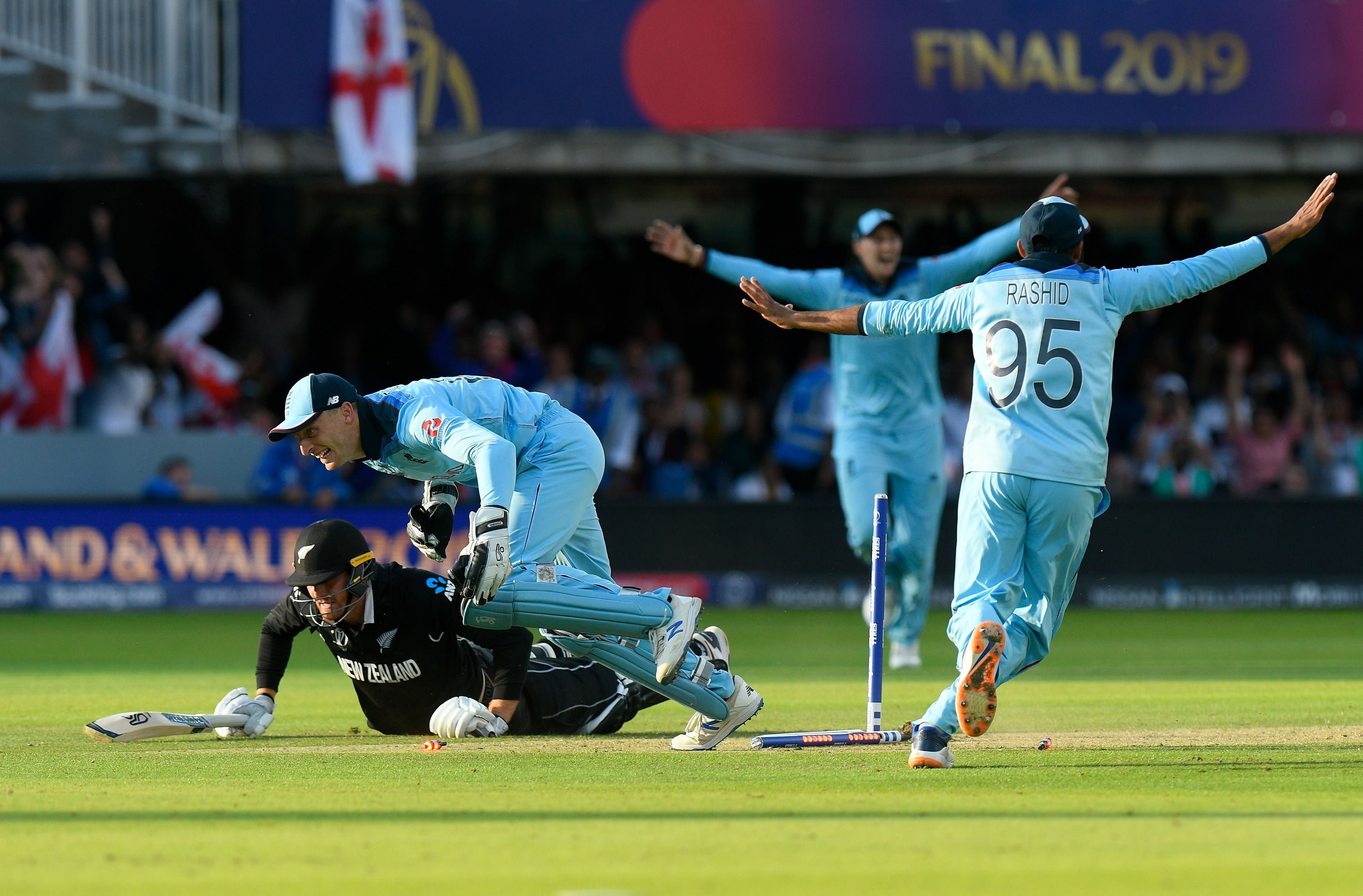 There were even reports of Glaswegians supporting England, and that’s as uncommon as a goldfish walking into Tesco and asking to buy a jar of tartar sauce.

The exciting scenes from Lord’s provided a rare communal feel-good moment. We were united in joy.

But you can bet there were a few snooty Brits who wished New Zealand had won and who cursed when England wicketkeeper Jos Buttler whipped off the bails to clinch the lads their — our! — wonderful win.

The England triumph has given the country a jolt of electrifying optimism.

That is precisely what our political elite will have wanted to stop.

Don’t you dare be cheerful. Wipe that smile off your face, you ’orrible little men and women.

Oi! No whistling while you work. Be glum, groundlings. Stew in your hovels, serfs. That is the establishment’s attitude.

Not since Oliver Cromwell cancelled Christmas has there been such a determined effort by the parliamentary class and its cronies to clamp down on public merriment.

Misery is compulsory — that has been the establishment’s message.

Opponents of Brexit have again loaded their trailers and set the muck-spreader to top-whack splatter. Incoming cowpats! 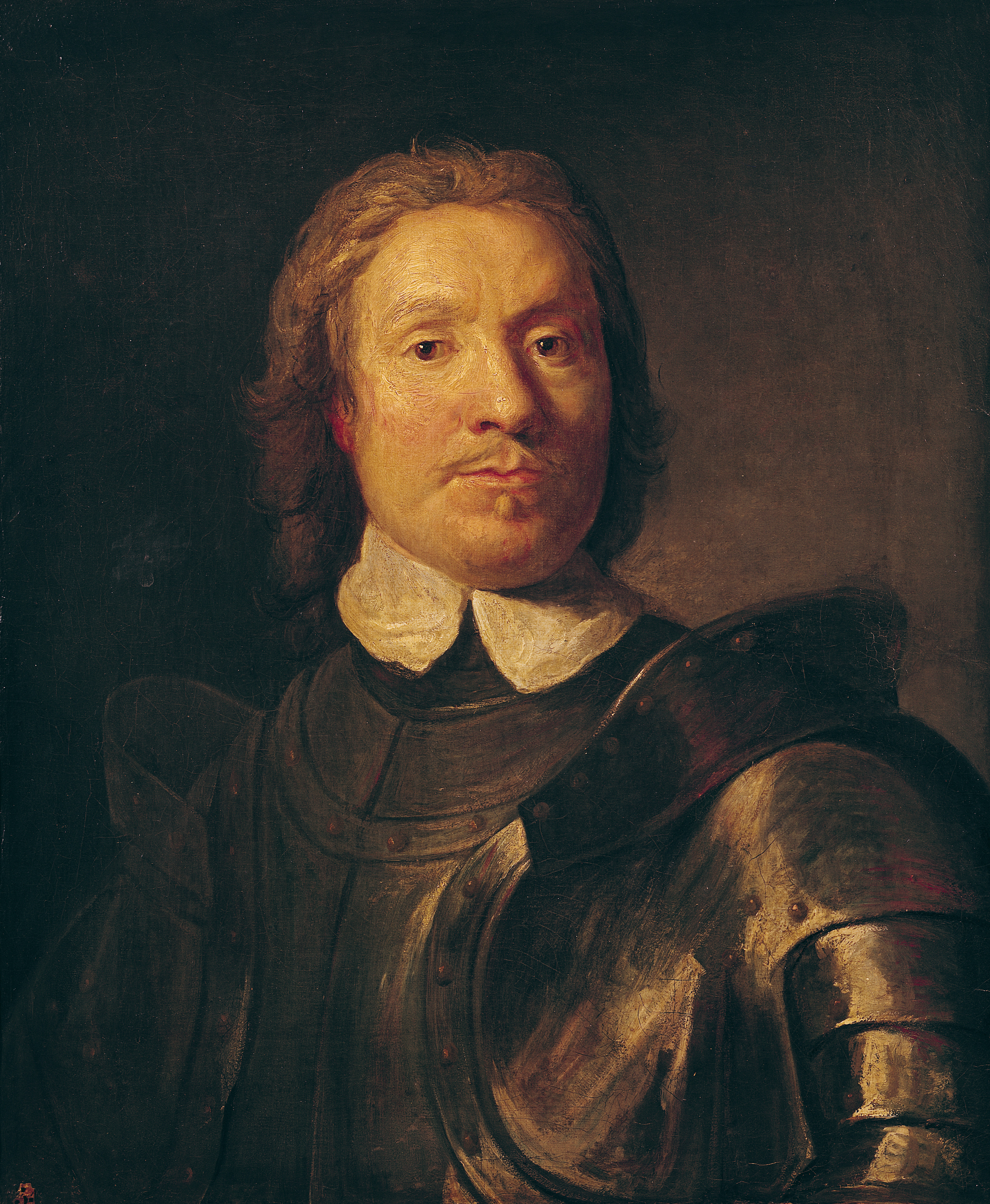 In the past few days alone, there have been smelly predictions of catastrophe from veteran Labour MP Dame Margaret Beckett and from snooty Tory backbencher Dominic Grieve.

They held a press conference in Westminster to clutch their throats and wail that we are “hurtling ever closer to the cliff-edge of No Deal”.

Grieve said how appalled he was that Tory activists — i.e, the great unwashed of the party volunteers — were allowed to have their say on who becomes leader.

Things were much better, opined lawyer Grieve, when Tory leaders were selected behind closed doors by a handful of parliamentarians.

Why say it this week? Because he and Beckett are terrified that Boris Johnson is about to become Prime Minister and they want to kill any confidence that might be bubbling up at the prospect of a PM who actually looks as if he enjoys life.

SHUT UP, IT'S SUMMER

Smother the positive at birth. That’s their tactic.

That snippy man Sir John Major went off on one, talking hysterically about taking Boris Johnson to court if he tries to prorogue, or suspend, the Commons. Major wants to unsettle the political mood and create damage.

In ancient days, defeated armies would sow the fields with salt as they retreated.

They did it to stop the winning side from creating prosperity.

You can barely switch on the BBC, or attend an Arts Council-subsidised theatre show, without being told British life is terrible.

At every turn it’s a tale of woe and wickedness.

The anti-Brexit trade unions have done their bit to suppress public perkiness. Strikes have been announced at several airports and airlines, timed to cause maximum hassle to blameless folk heading abroad on their August breaks.

What cynical creeps these strike-organisers are.

THE VOTERS ARE NOT FOOLS

You seldom hear of them targeting executives’ midweek flights to Europe’s business capitals. Instead, they always arrange their industrial action to clobber family flights. It is classic bullying behaviour.

This time there is an added political angle.

The unions’ planned August stoppages are not just about trying to extract higher wages or better terms and conditions for their workers. They are trying to create a sense of decay and society failure at the start of the new Prime Minister’s time in office.

It’s all consistent with Tony Blair and Peter Mandelson’s strategy of causing maximum chaos around Brexit in the hope that the electorate might somehow decide to crawl back to Mother Brussels and beg her forgiveness.

You’ll have heard a lot in the news recently about Donald Trump — about him being rude to the British ambassador in Washington, and also about him making allegedly racist remarks about four members of Congress.

Both rows were proper stories — I don’t dispute that — but both have been covered way out of proportion in our media. 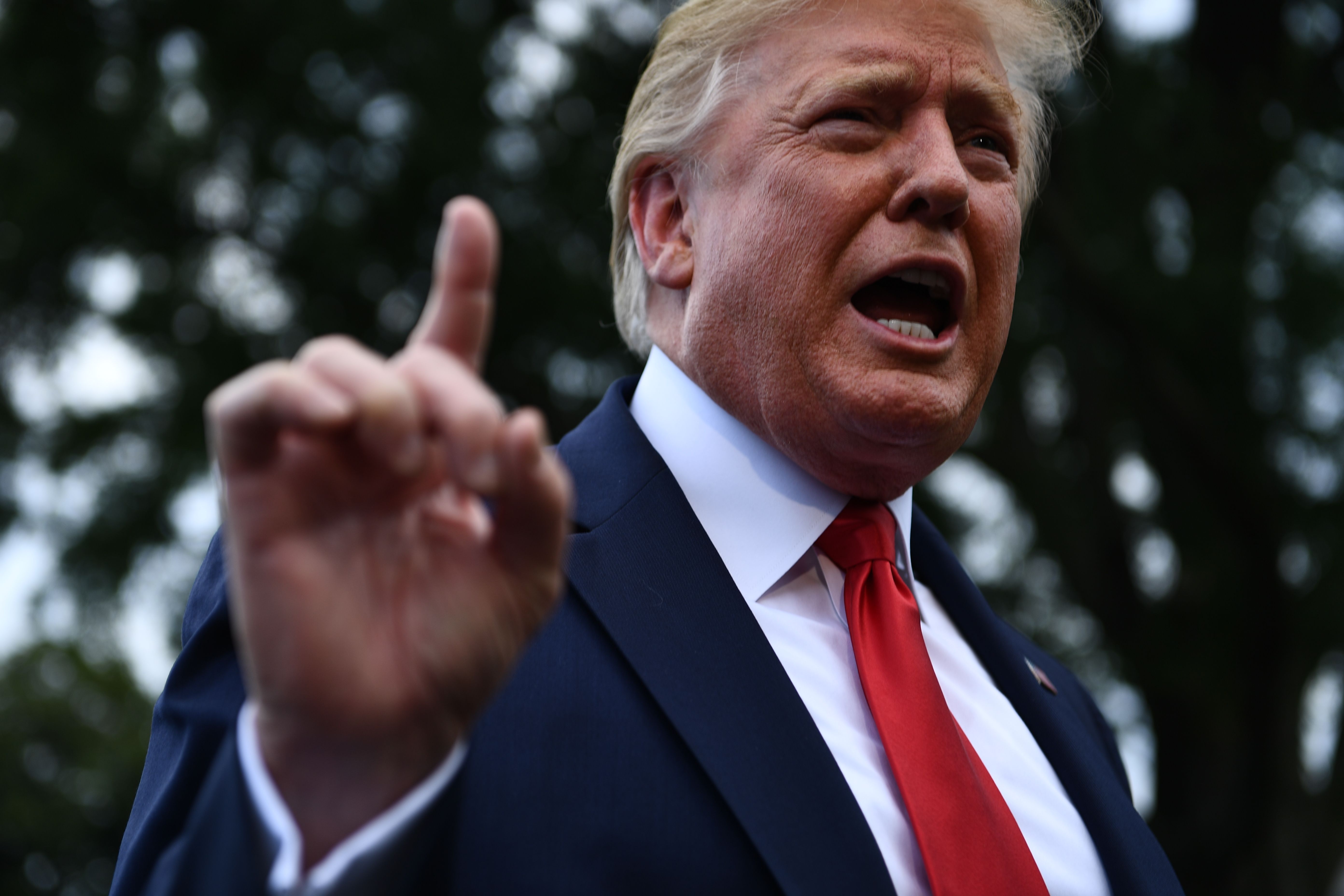 Why? Because the elite wants to stink our Anglo-American relations before Boris (or Jeremy Hunt, if he pulls off a surprise win in the Tory leadership election) has a chance to establish a good working relationship with the US President.

It is very much in our national interest that we keep Trump sweet. Why are they trying to wreck that?

Simple. They want an independent Britain to fail.

The controversy about ambassador Sir Kim Darroch and his ill-judged sneering about Trump’s White House was given fresh legs, day after day, by our very own politicians. In any sane world, they would have been trying to play down the rumpus in order to prevent the diplomatic fallout. Isn’t that what they are supposed to want — a stronger, more stable Britain?

Instead, Remainers such as Commons Speaker John Bercow and Foreign Office minister Sir Alan Duncan did everything they could to make the diplomatic rift as bitter as possible.

What’s going on here is not just some form of modest pessimism, as you might get from Eeyore the donkey.

It’s more calculating than that. They are trying to queer the pitch.

But it won’t work, and not just because summer is here, the barbecue is in the garden, the kids are about to start their school holidays and because we are all feeling pumped about the cricket, and
Lewis Hamilton winning the British Grand Prix.

It won’t work because the voters are not fools.

They see that Operation Demoralise is just that — a cynical attempt to spread discord and defeatism.

They know that they are losing the battle for Britain.

The Brexiteers are winning. Pass me the bottle opener. Whatever they say, I’m in the mood for some celebrations.