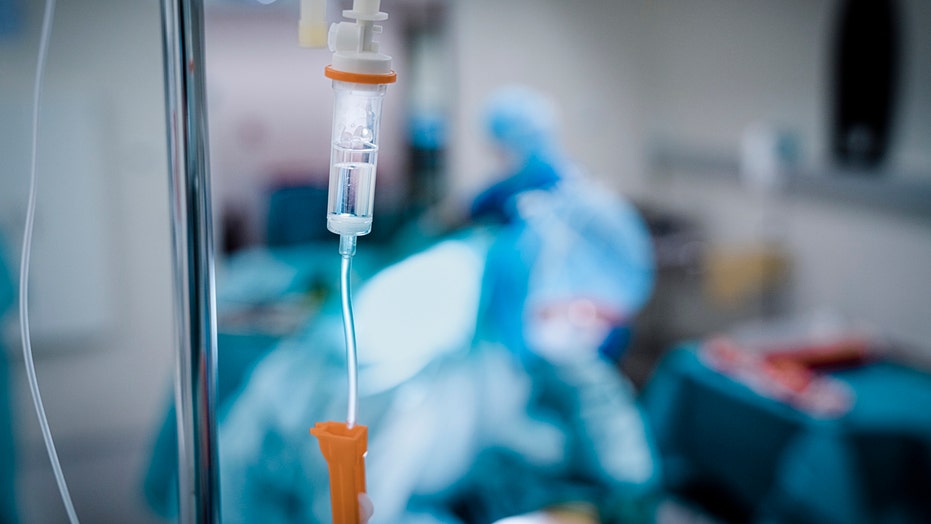 An Oregon teen was hospitalized with severe burns after accidentally lighting herself on fire while attempting a viral TikTok challenge earlier this month, according to a local report and her family.

Destini Crane, 13, has undergone a tracheotomy and two skin graft surgeries after a bottle of isopropyl alcohol exploded on her face and body after it was exposed to fire while she filmed a TikTok video, her mother and sister told FOX12 Oregon.

“There was a capped bottle of alcohol sitting on the counter, and the whole side of it had busted open, and there was a lighter and broken candle,” said her sister, Andrea. “So, that’s just kind of the conclusion we came to.”

The teen has so far been unable to speak to tell her family and doctors what happened.

Andrea and their mother, Kimberly, told the station that they believe the teen was trying to imitate a TikTok video in which a man uses hairspray on a mirror and lights it on fire.

“It was unreal, heartbreaking,” said Kimberly Crane. “Like, I don’t think anyone wants to see their daughter on fire. It was horrible.”

Portland firefighter Rob Garrison told the station that it was one of the most dangerous things he’s ever seen someone do.

“You’re not only putting yourself in danger; you’re putting your entire family and anybody who is in that building in danger,” Garrison said.

TikTok had made a post to its newsroom following the viral “skull breaker challenger” in February 2020 about its commitment to remove dangerous content from its platform.

“The safety of users is our top priority at TikTok, and we do not allow content that encourages or replicates dangerous challenges that might lead to injury,” the company said.

“Nobody wants their friends or family to get hurt filming a video or trying a stunt.”