OHIO saw its highest Covid vaccine turnout in three weeks as five lucky Americans in the state could win $1million if they get the jab.

Last week, Governor Mike DeWine launched the "Ohio Vax-a-million" lottery in a bid to incentivize people to get the vaccine. 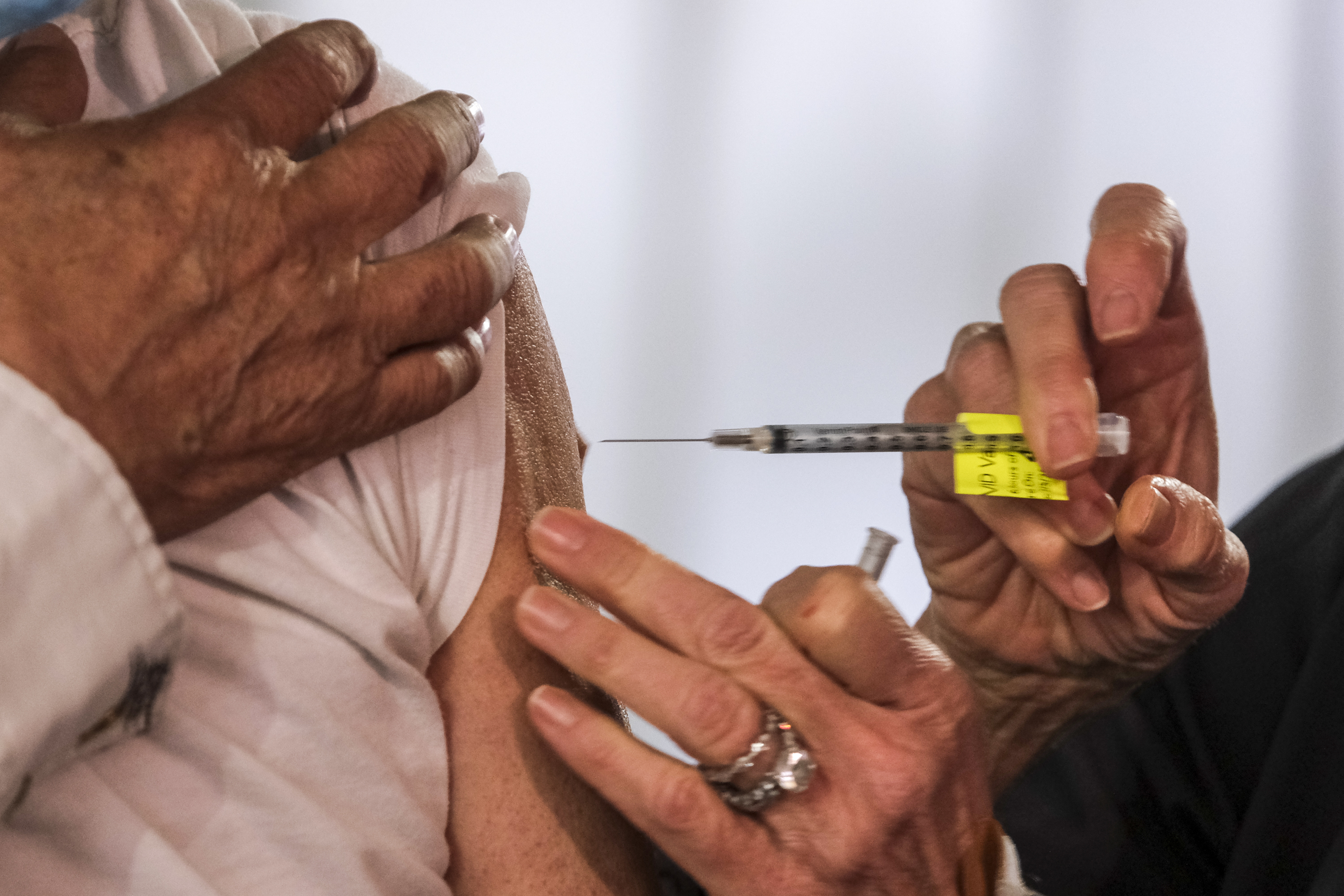 Data shows that health officials gave out more than 25,000 jabs on Friday – two days after the program was launched, NBC News reports.

It was the highest vaccination day in the state in three weeks.

Vaccinations for Ohioans aged between 30 and 74 rose by six per cent after weeks of consistent decline.

The data regarding the number of people who were vaccinated over the weekend will be published this week.

Melissa Wervey Arnold, CEO of the Ohio chapter of the American Academy of Pediatrics, said: “We were really encouraged by those numbers. We have really struggled with that age range (30-74) in the state of Ohio." 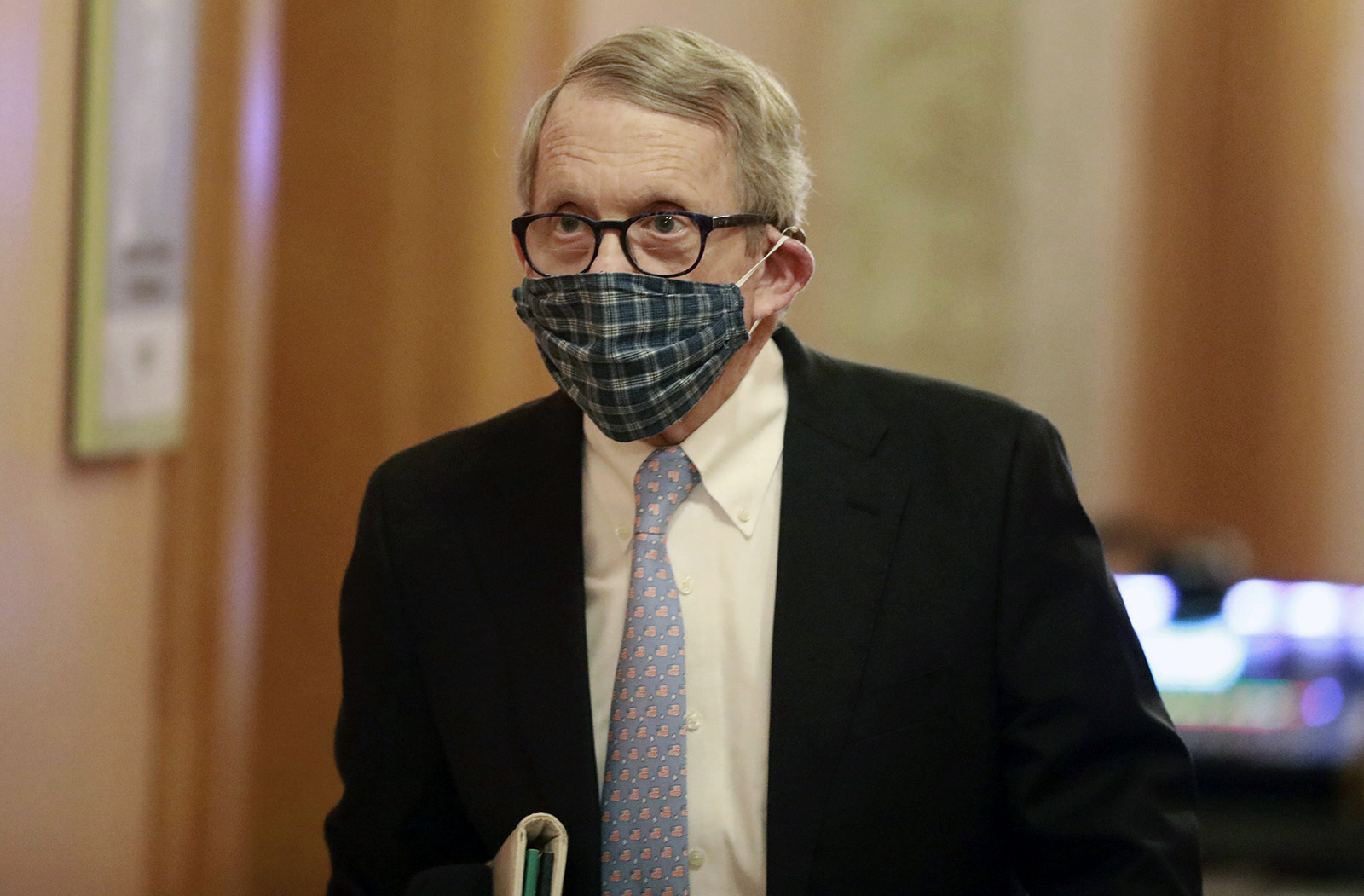 Governor DeWine is set to give away millions of dollars from federal funds in prizes after announcing a lottery for people who have received the coronavirus jab.

Ohio will lift the state mask mandate and remaining health orders except for nursing homes on June 2.

Last week, the Republican tweeted: “Two weeks from tonight on May 26th, we will announce a winner of a separate drawing for adults who have received at least their first dose of the vaccine. 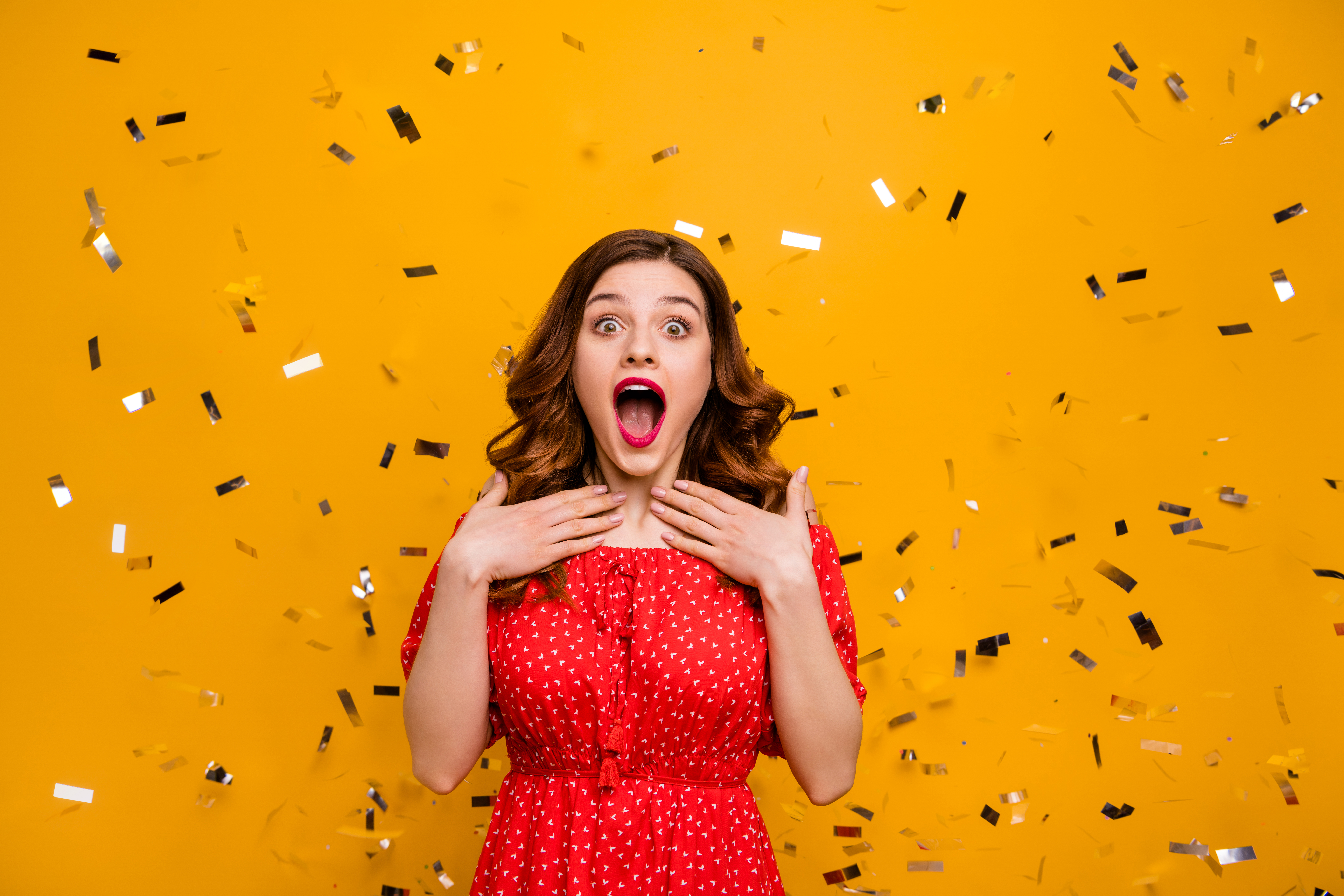 To be eligible you have to live in Ohio, be 18 years of age or older, and have had at least one Covid vaccine.

Ohioans aged under 18, who are eligible to get the vaccine, will be entered into a separate draw for the chance to win a four-year full scholarship to any of the state's colleges and universities, including full tuition, room, and board.

The winning payouts will be funded by existing federal coronavirus relief funds.

One lucky winner will be picked each week for five weeks.

The pool of names entered into the lottery will be obtained from the Ohio Secretary of State’s publicly available voter registration database.

Ohioans that want to enter drawings can visit ohiovaxamillion.com or call the state Health Department.

The draws will be administered by the Ohio Department of Health with technical assistance from the Ohio Lottery Commission.

Almost five million people in the state have received at least one dose of the vaccine – roughly 43 per cent of Ohio's population.