Wellington: A much-vandalised statue of Captain James Cook will be taken down in New Zealand after debate over its depiction of colonial history.

Discussions over the statue in the North Island town of Gisborne have grown louder with the approach of the 250th anniversary of Cook's arrival in New Zealand next year. 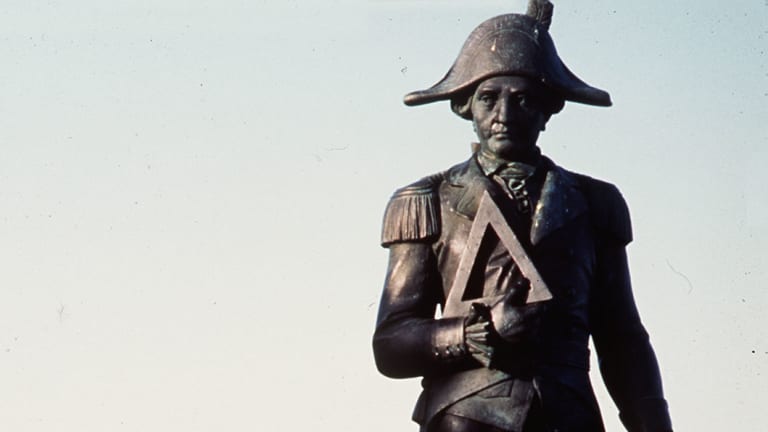 The bronze monument has faced opposition and vandalism since its unveiling in 1969 but attacks in 2016, which left the British explorer red-faced or in a white bikini, restarted debate about its place in the region's history.

While the statue overlooks the beach at which Cook took his first steps on New Zealand soil in 1769, it's also on an ancestral mountain of the area's Ngati Oneone tribe.

Ngati Oneone have long held that, with the explorer's men having shot dead several of their ancestors in their first exchanges after landing, it wasn't a balanced depiction of the area's history.

"Since long ago, the sub-tribes and tribes have disagreed with this statue being here on our mountain, Titirangi," spokesman Barney Tupara told Maori TV.

A committee this week voted to move the bronze to the Tairawhiti Museum before the anniversary as part of a revamp of the area.

District Councillor Meredith Akuhata-Brown said the statue had made no sense because Cook had never climbed the mountain.

Renaming the plaza has been discussed and Akuhata-Brown said replacing the statue with one of Maori chief Raikaitane had also been raised.