The city’s homeless student population dipped slightly last year — but advocates warn that the numbers may be skewed due to the coronavirus and could soon skyrocket.

According to Advocates for Children of New York, 111,000 children were identified as homeless during the 2019-2020 academic year — a dip of 2.2 percent from the prior term.

Of those, about 32,700 lived in homeless shelters while roughly 73,000 were “doubled up” in temporary housing situations with friends or family, according to ACNY.

In the Bronx, 1 in 6 students were homeless last year, the organization reported, citing state data. The city’s homeless students are 85 percent African American and Hispanic, they added.

ACNY cautioned that the slight decrease could be attributable to the difficulty in tracking homeless kids because of technology gaps or lack of Department of Education contact with families.

Sweet warned that the city’s already staggering number of homeless students — which is higher than the entire population of Vermont — is likely to worsen.

The impact of the coronavirus on the city’s economy is likely to exacerbate homelessness — especially when eviction moratoriums are lifted, she said.

“The City must act now to put more support in place for students who are homeless,” Sweet said.

The organization stressed that the damage wrought by youth homelessness is being magnified this year due to the introduction of remote learning.

Many kids in shelters do not have reliable devices or Wi-Fi availability and are struggling badly as a result, the group said.

For homeless kids, remote learning “may mean trying to complete assignments on a smartphone in the middle of a noisy and overcrowded room,” ACNY said.

The group urged the Department of Education and City Hall to improve its provision of technology and to use attendance data to target kids who are slipping out of sight. 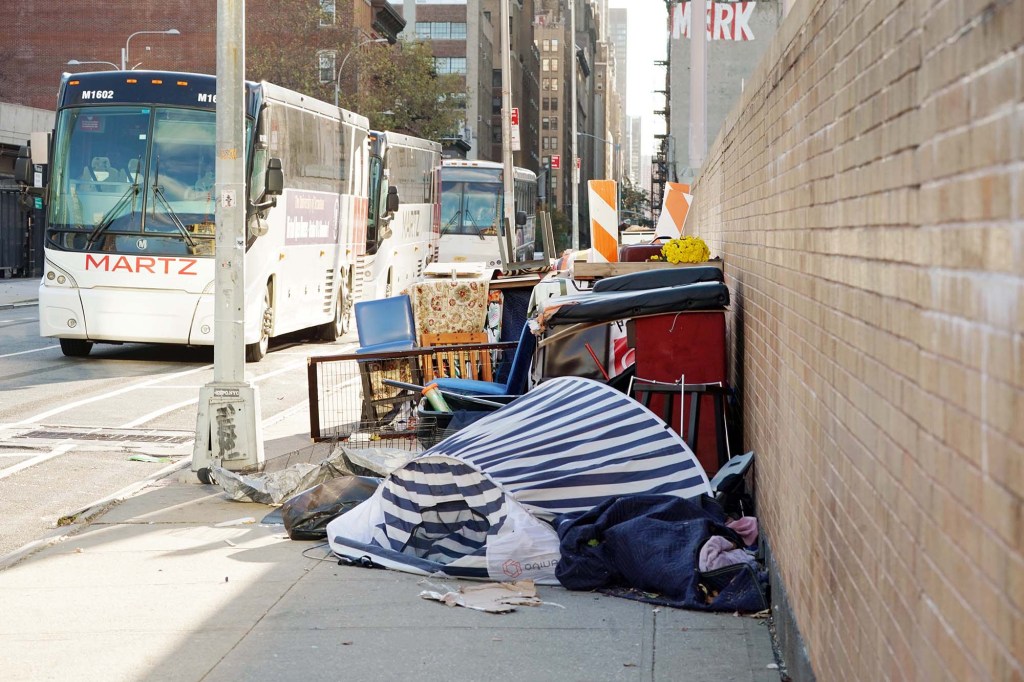 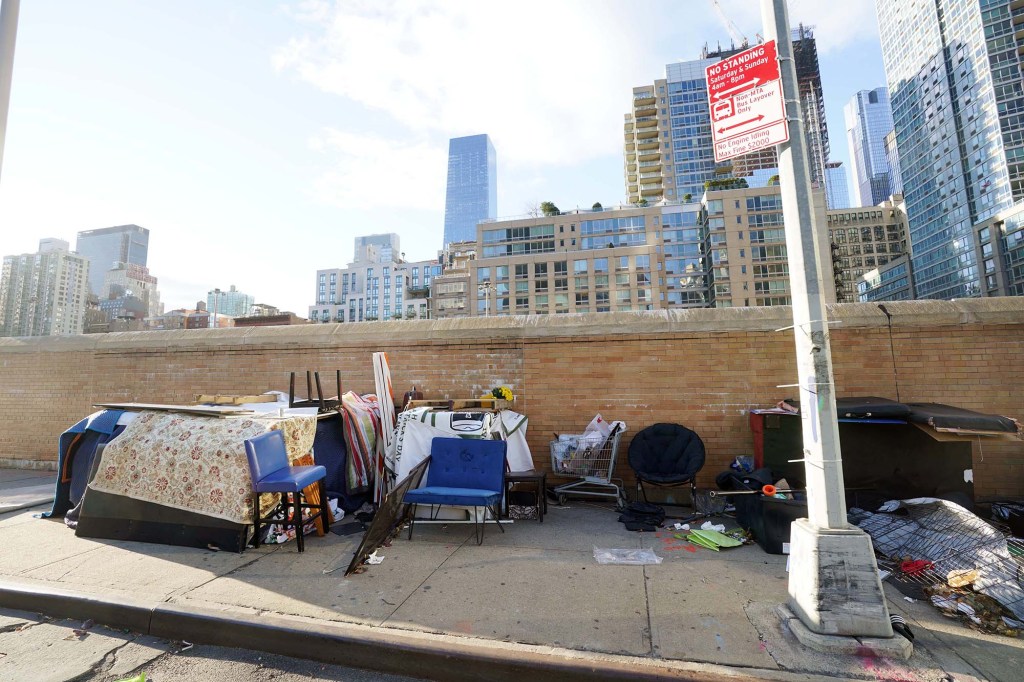 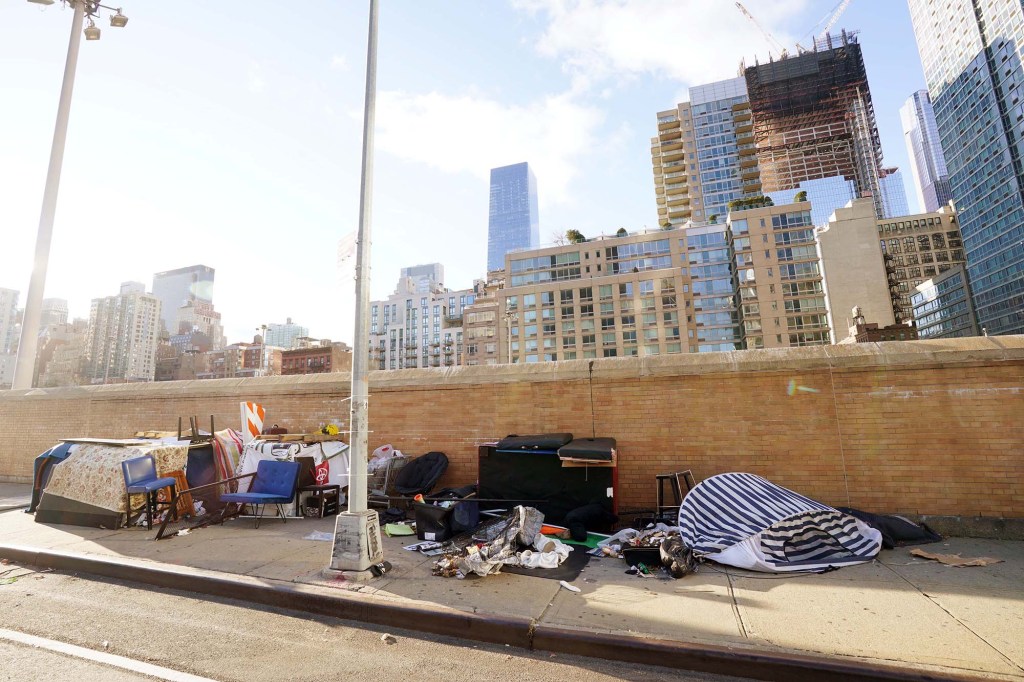 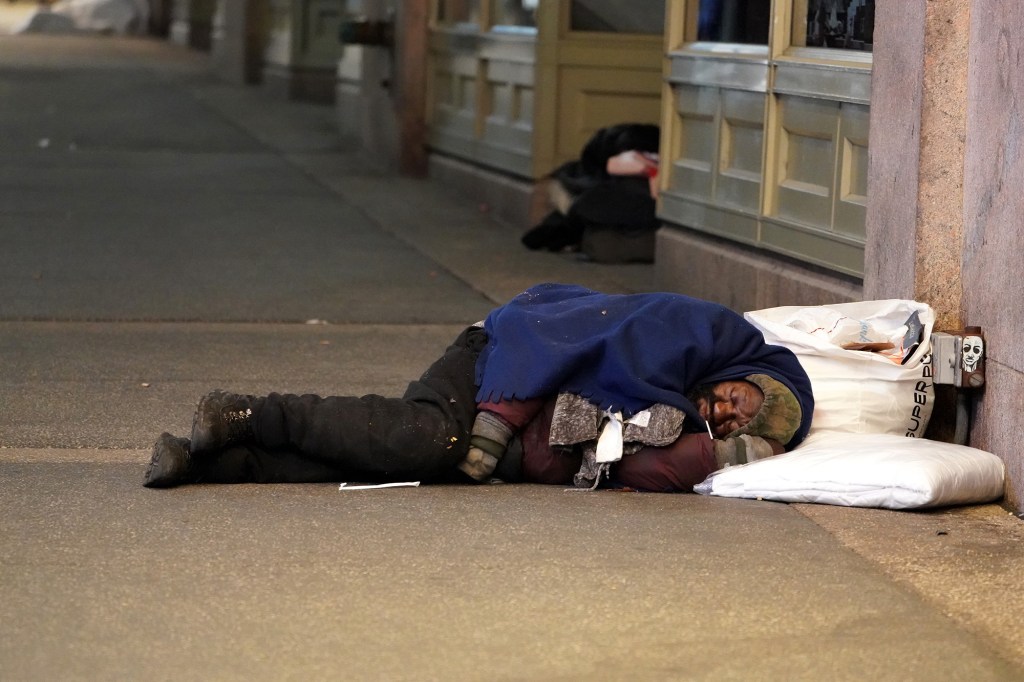