A man allegedly tried to rape a woman on a New York City subway train Wednesday morning the latest in a wave of disturbing sex attacks in the Big Apple. 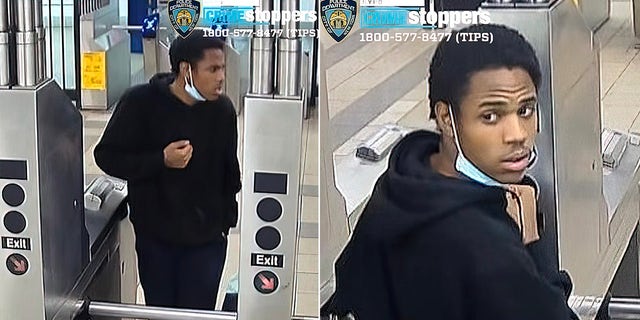 The 21-year-old woman was on a northbound E train at about 10:20 a.m. pulling into the Canal Street station in Lower Manhattan when the suspect allegedly pushed her into a corner and attempted to rape her, according to the New York Police Department.

The alleged would-be rapist fled the train at the Canal Street station and hopped onto another line, police said. It wasn’t immediately clear if the victim fought off her attacker. The suspect is at large.

On Friday, a man allegedly stabbed a 40-year-old woman in the chest in Jamaica, Queens, behind a building before forcing her to perform a sex act, according to police. 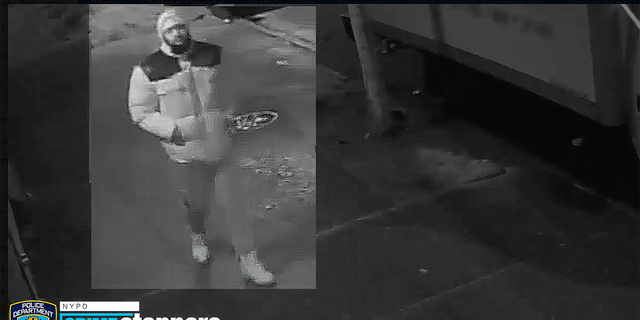 The victim was treated at a nearby hospital and is in stable condition, police said. The suspect hasn’t been caught.

On Jan. 14, a man allegedly assaulted and attempted to rape a 45-year-old woman just before midnight on the 1 train platform at 14th Street and 7th Avenue in Chelsea.

The suspect allegedly punched the woman in the arm, threw her on the ground and tried to rape her. Other straphangers intervened, and the man fled onto a northbound train, police said. He is still at large. 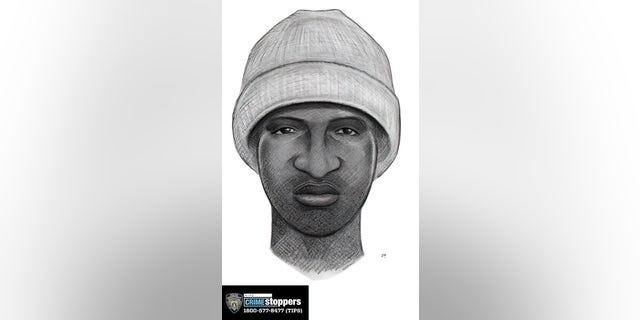 Suspect wanted for the alleged stabbing and sexual assault of a 45-year-old woman at a Chelsea subway station Jan. 14.
(NYPD Crime Stoppers)

Rapes are up 35.3% and other sex crimes have spiked 11% so far this year in New York City compared to the same period last year, according to public data.

The NYPD urges anyone with information on these three suspects to contact the Crime Stoppers Hotline at 1 800-577-8477.