A GANG leader known as The General has been jailed despite being moved 150 miles to keep him out of trouble. 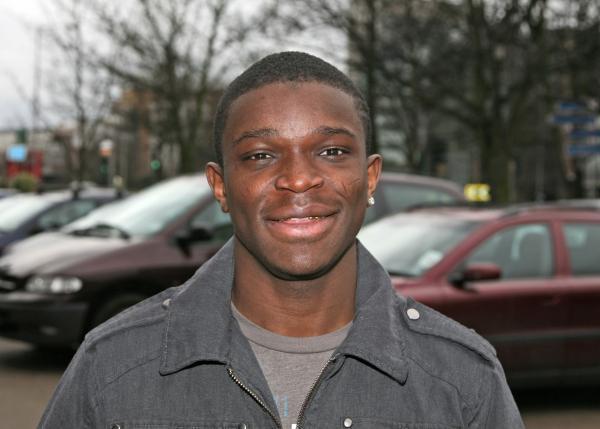 He was sent there by the Home Office five years ago from Croydon, South London, where he led the DSN — or Don’t Say Nothing — gang.

But Giwa, who called himself The General and bragged about stabbings, did not give up crime.

He had been jailed for robbery but was free on licence when seen selling heroin near a park.

Giwa landed at Heathrow as an illegal immigrant in 1999 aged 10 with his twin brother but no parent or guardian and no documentation, even though it is believed he is originally from a Nigeria or Sierra Leone.

He previously escaped deportation because no other country would have him.

Police chiefs said Giwa had a "clear propensity for violence" and posed a "serious threat to the public".

Judge Jeremy Jenkins told Giwa: “You have serious offences of robbery on your record and you have spent significant periods in prison before.

“The drugs found on you were of a significant value.”

He admitted drug and other offences and was jailed for four years and a month at Cardiff crown court.

A Proceeds of Crime Act hearing is due to take place on August 10. 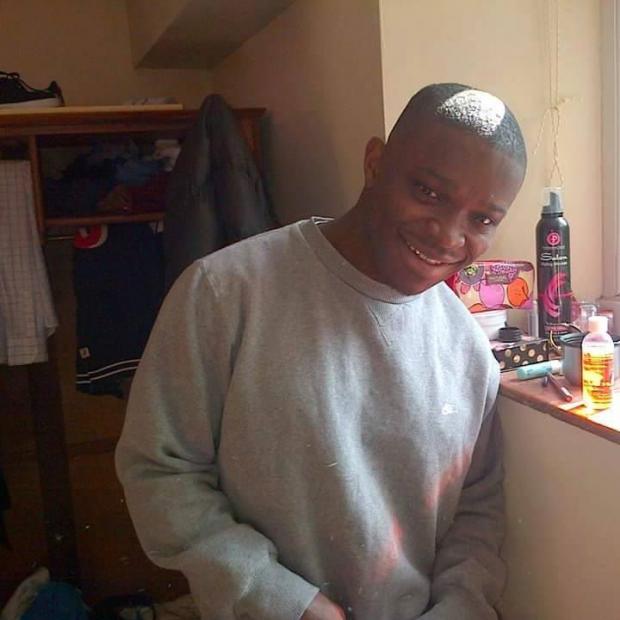