NORTH Yorkshire is the worst-hit area for lockdown fines – with more than 1,000 issued in the region in the past three months.

Cops have dished out nearly 18,000 penalty notices of up to £100 each over the past three months as the UK went into lockdown to slow the spread of coronavirus. 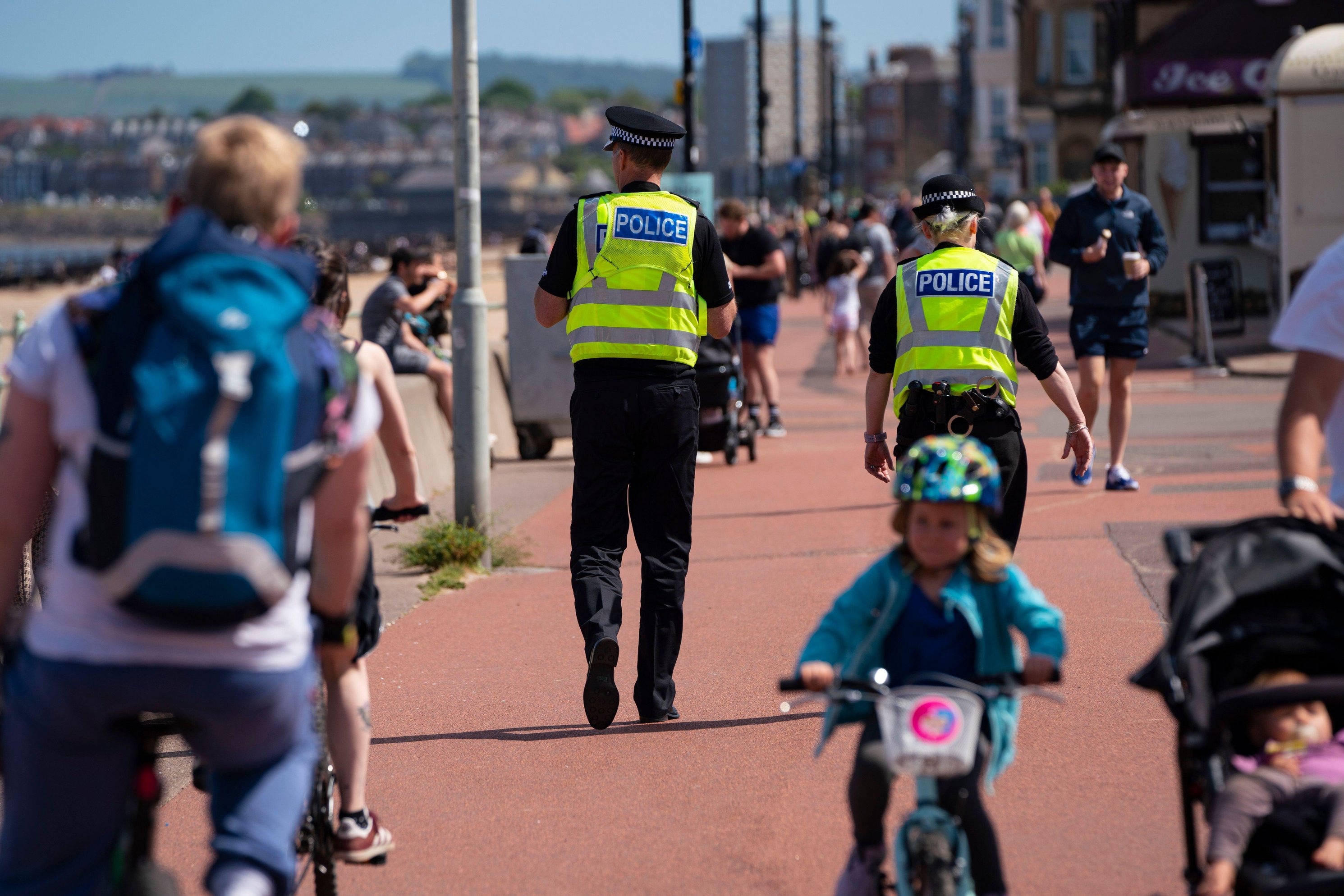 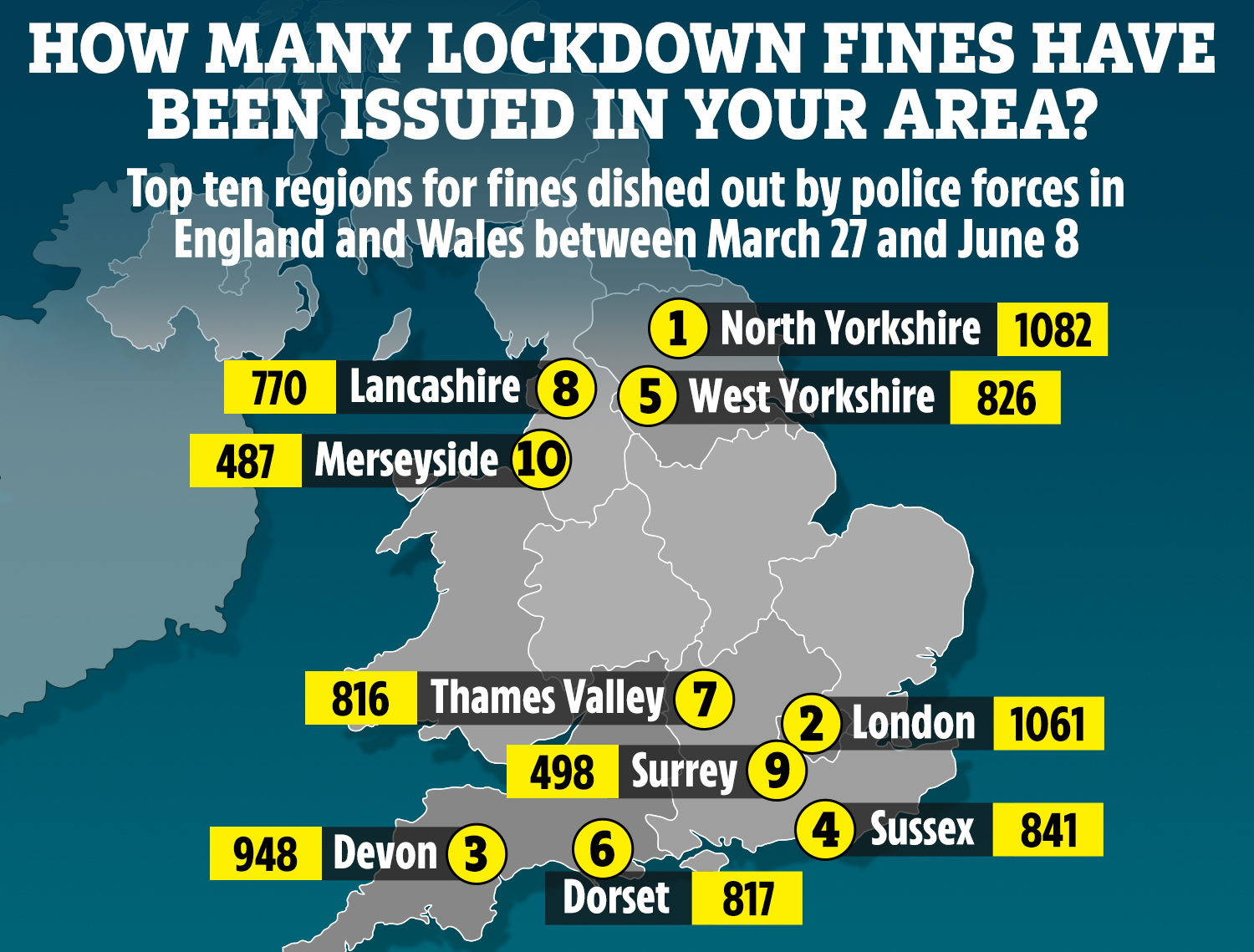 And North Yorkshire topped the list with 1,082 penalty notices.

Last month a group of eight boozy covidiots were caught and fined by the police on an illegal camping trip in the Yorkshire Dales.

The four men and four women from West Yorkshire were reported after tents were five tents and a campfire were spotted next to the ruins of an historic factory, near Richmond, North Yorkshire.

Analysis of official figures showed that officers in London, Devon and Sussex dished out the next highest number in a crackdown on people breaking the rules.

The higher figures tend to correspond to counties with large rural areas.

Although part of those significant statistics could represent people illegally travelling across borders to enjoy scenic areas for their exercise.

A total of 17,997 fixed penalty notices (FPNs), including 15,715 in England and 2,282 in Wales, were recorded by forces between March 27 and June 8, according to provisional data released by the National Police Chiefs' Council (NPCC).

Some 1,526 tickets were issued in England since Covid-19 restrictions were first eased on May 13 with just 161 handed out from June 1, when groups of six people were allowed to meet outdoors.

The NPCC said people have been slapped with fines for driving with others who are not members of their household, house parties, large gatherings and camping.

"Soon, shops will be open again, and there will be more people outdoors going about their business.

"Our approach of engaging, explaining and encouraging continues to be successful. Since measures eased in England, the number of fines issued has seen a sustained fall.

"Behind each fine is a case where someone has failed to listen and do the right thing.

"A fine is issued following engagement to establish the circumstances, explanation of what the regulations are and why they're in breach of them, and encouragement to stop their activity and return home."

The NPCC said most fines are still handed to young men, aged between 18 and 24, and are most likely to be given at weekends and during warmer weather.