North Korea’s acting ambassador to Italy has been missing since last November and could be seeking political asylum in a “western” nation, South Korea’s local media reported.

Jo Song Gil and his wife left the North Korean embassy in Rome in early November and went into hiding, according to reports.

Italy had not received a request for political asylum from Jo, a spokesperson for the Italian foreign minister in Rome confirmed to ABC News.

“If Jo is protected, it is highly probable that the Italian government would be doing so,” an official with South Korea’s National Intelligence Service said, according to South Korea’s Yonhap News, citing intelligence committee lawmakers who were at a closed-door briefing. 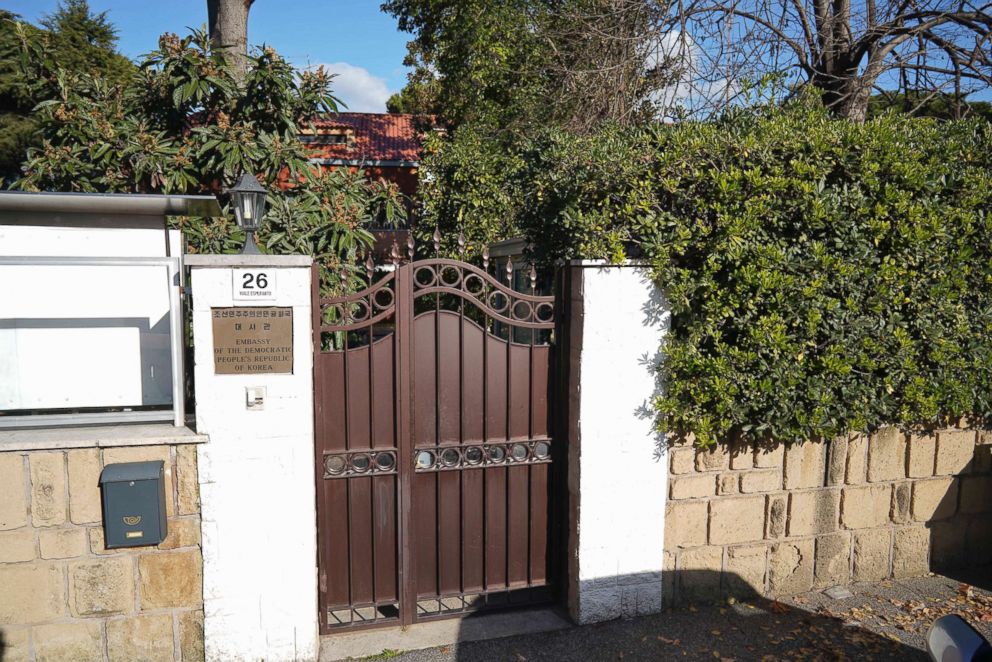 Jo, 48, was dispatched to Rome in May 2015. He has recently been working as charge d’affaires for the North Korean Embassy and was scheduled to go back to Pyongyang a few weeks before disappearing with his wife.