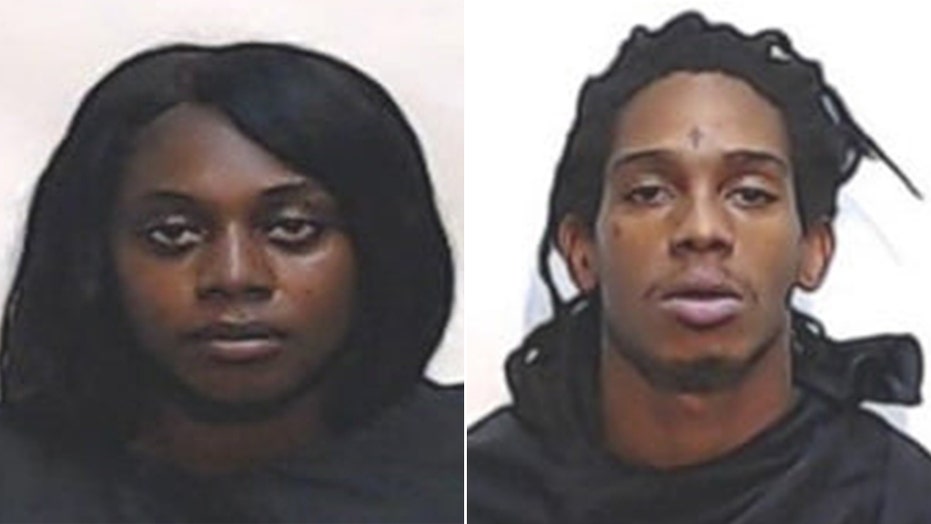 A 23-year-old North Carolina man was shot and killed while responding to a Craigslist car ad with his grandfather, according to a report.

Leeann Stump said the ad was a set-up to rob her son Tristan Stavee and her father, George Stump Sr., 73, WRAL-TV reported Tuesday.

"They killed my son and he's only 23,” Leeann told the station “And my dad … they don't know if he's going to make it or not. They were just ambushed, and they stole the money, and beat and shot both of them." 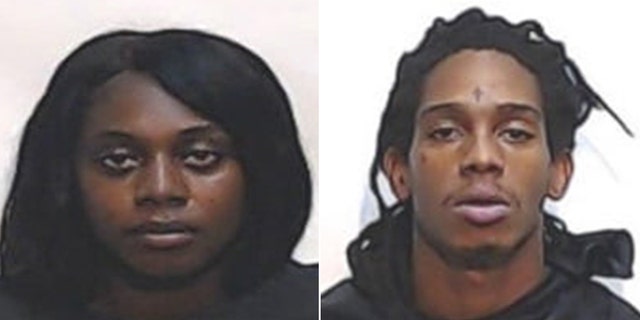 On Nov. 29 at a small church in Whiteville, Stump arranged to meet the seller of a 2011 Camaro.

The seller wanted $4,000 and Stump had the cash in his pocket. They drove from Hope Mills to see the car. Authorities said Stump was critically wounded.

Mark Anthony Nelson, 24, and Tamika Shatavia Ford, 29, both of Tabor City, were arrested days apart this month on charges of murder, attempted murder and robbery.

Nelson was jailed without bond. Ford was being held on $1.25 million bond.

An obituary said Stavee loved fishing, four-wheeling and being outdoors, "but that joy was immeasurably surpassed by his enduring love and devoted commitment to his beautiful daughters and fiancé."