MAIDUGURI, Nigeria (Reuters) – The Nigerian military on Friday lifted a suspension of United Nations International Children’s Emergency Fund activities in the northeast of the country, hours after it was imposed amid accusations that UNICEF staff spied for Islamist militants in the restive region. 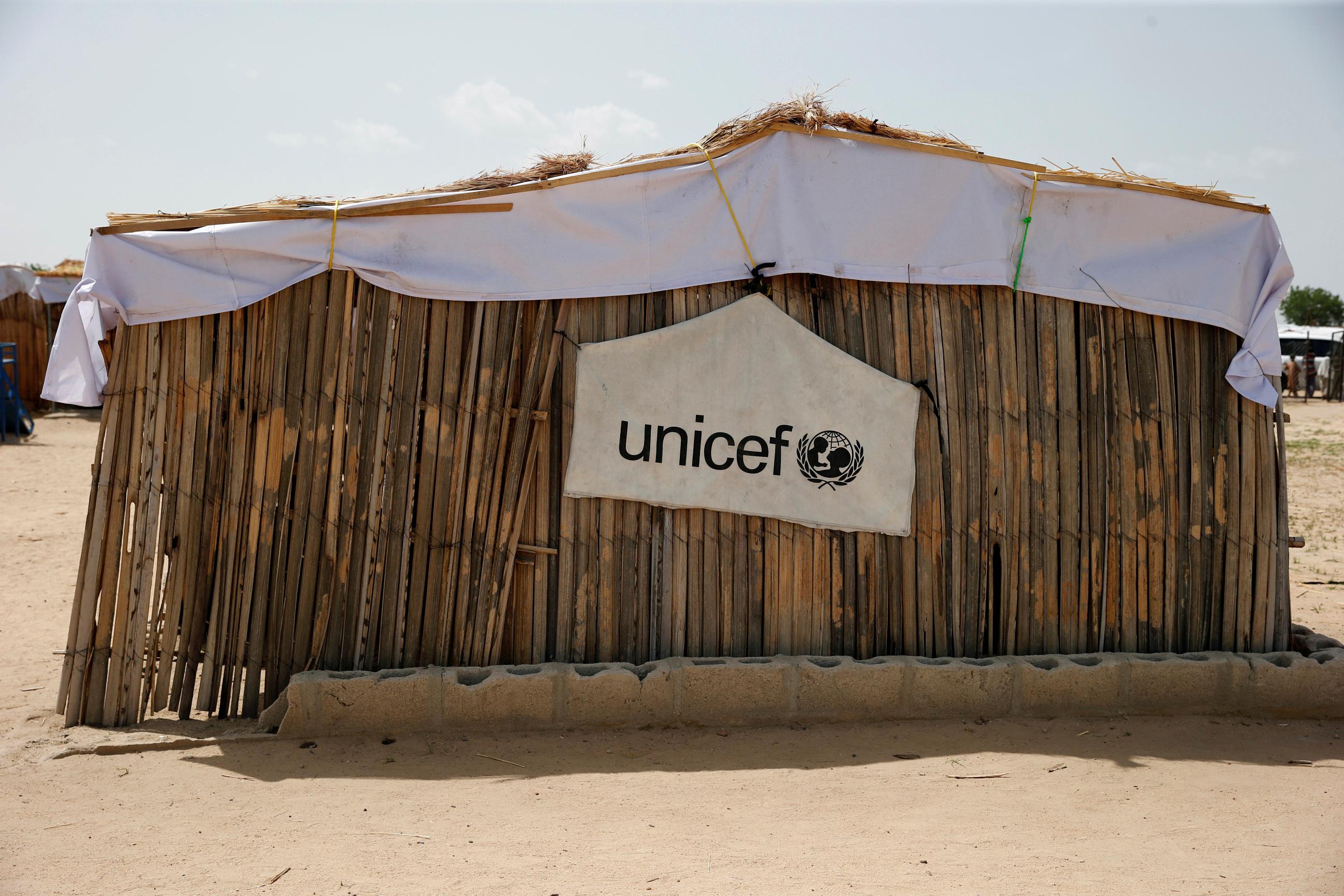 Nigeria’s northeast has been torn apart by a decade-long insurgency by Boko Haram and its splinter group Islamic State West Africa, in which more than 30,000 people have been killed and many more driven from their homes. With millions displaced, the northeast is largely dependent on international aid.

Earlier on Friday, the Nigerian military said UNICEF had been training people to sabotage troops’ counter-insurgency efforts by uncovering alleged human rights abuses by the military.

In its statement, the Nigerian military said UNICEF staff “train and deploy spies who support the insurgents and their sympathizers”.

These were “unwholesome practices that could further jeopardize the fight against terrorism and insurgency”, it said, adding that UNICEF’s operations were being suspended in the northeast until further notice.

But in a second statement hours later, the military said it held an emergency meeting with UNICEF representatives late on Friday.

“After extensive deliberations on the need to seek modalities to work harmoniously with the security agencies in the theater of operation, the Theatre Command has henceforth lifted the three months suspension earlier imposed on UNICEF,” the military said in its second statement.

In its second statement, the military said during the meeting it urged “UNICEF representatives to ensure they share information with relevant authorities whenever induction or training of new staff is being conducted in the theater”.

Earlier, after the allegation and suspension, a UNICEF spokeswoman said the organization was “verifying the information”.

The declaration was rescinded days later after pressure from diplomats, the sources said.