Nick Jonas and Priyanka Chopra Jonas’ bond is stronger than ever as they navigate new parenthood.

The musician — who tops PEOPLE’s list of 100 Reasons to Love America with his brothers Kevin and Joe — shared last month that their baby girl, Malti, who they welcomed in January via a surrogate, was finally home after 100-plus days in the neonatal intensive care unit.

“What we shared on social media was the feeling that we had — the gratitude, obviously, to have our baby home, but also for each and every person that was a part of her journey in the hospital,” says Nick. “It was eye-opening in a lot of ways.”

By sharing their own experience, the couple hoped to help others navigating similarly difficult situations. 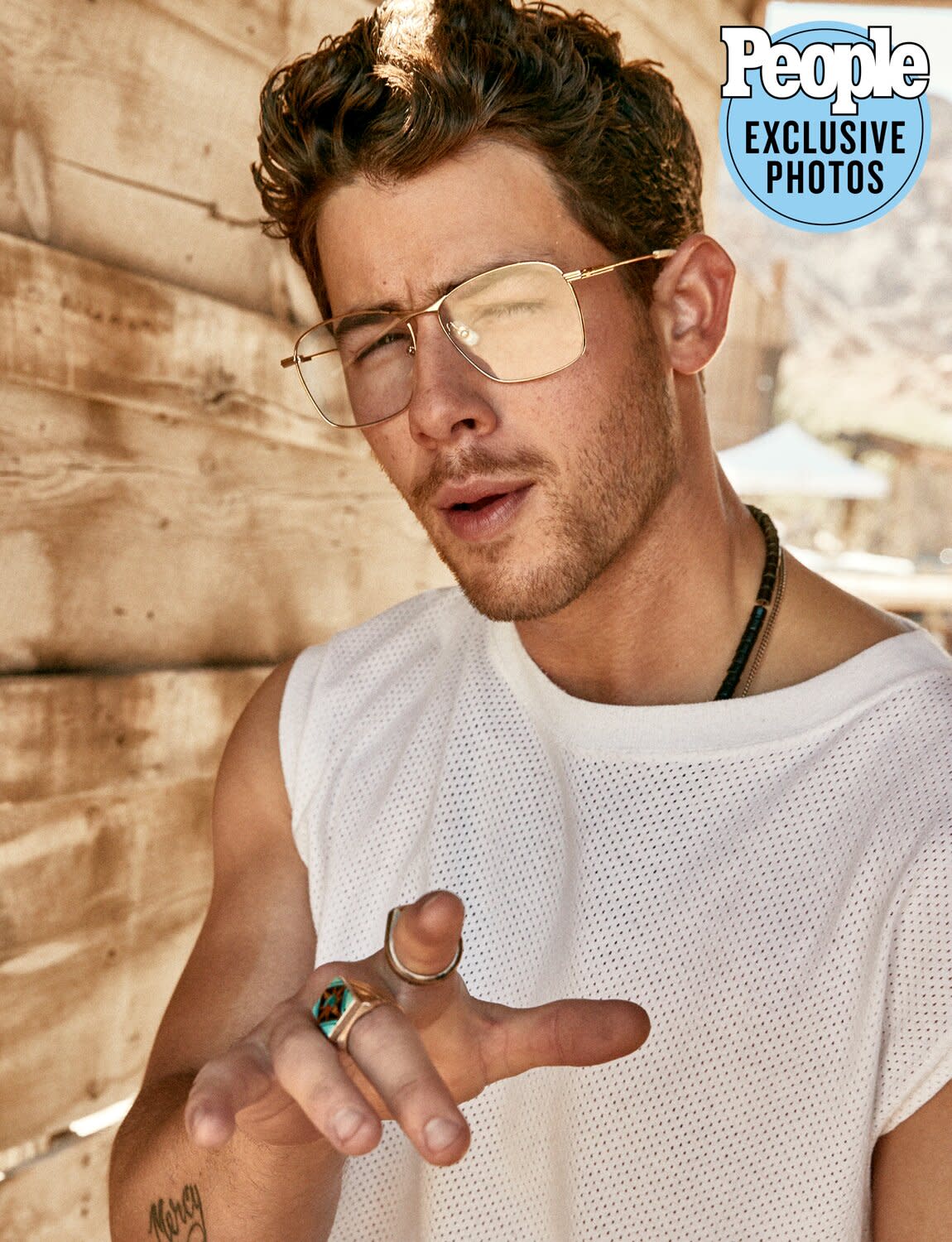 “It was really important that people know that whatever their journey is or whatever challenges might come up, you’re not alone,” says the star, who was diagnosed with Type-1 diabetes at 13 and has long advocated for others facing the same disease through his non-profit, Beyond Type 1. “The power of social media is that it connects us all and makes this very big world a little bit smaller.”

RELATED: The Jonas Brothers Are ‘Better’ Than They’ve Ever Been: ‘We’re Having the Time of Our Lives’

Nick has also leaned on his wife, “who was a rock the whole time and continues to be,” he adds. “I’m grateful to have a teammate in Pri.”

The admiration is mutual. Over their four years together, the Quantico actress, 39, has watched Nick “create music, write scripts, launch businesses, among many other things, all while being so present,” she says. “He’s an incredible son, brother, husband, friend and father. I don’t know how I got so lucky.”

While the couple wed in December 2018 just seven months after they first began dating, “I felt a kind of peace in my spirit about it all that I had not felt before,” says Nick about the whirlwind courtship. “I just tried to follow that, and as I continued to follow it, it led me to some pretty big milestones, which were engagement and marriage within six months. It all worked out and is wonderful.”

Nick and Priyanka had both Hindu and Christian wedding ceremonies, and the couple hosted Diwali at their home last year. 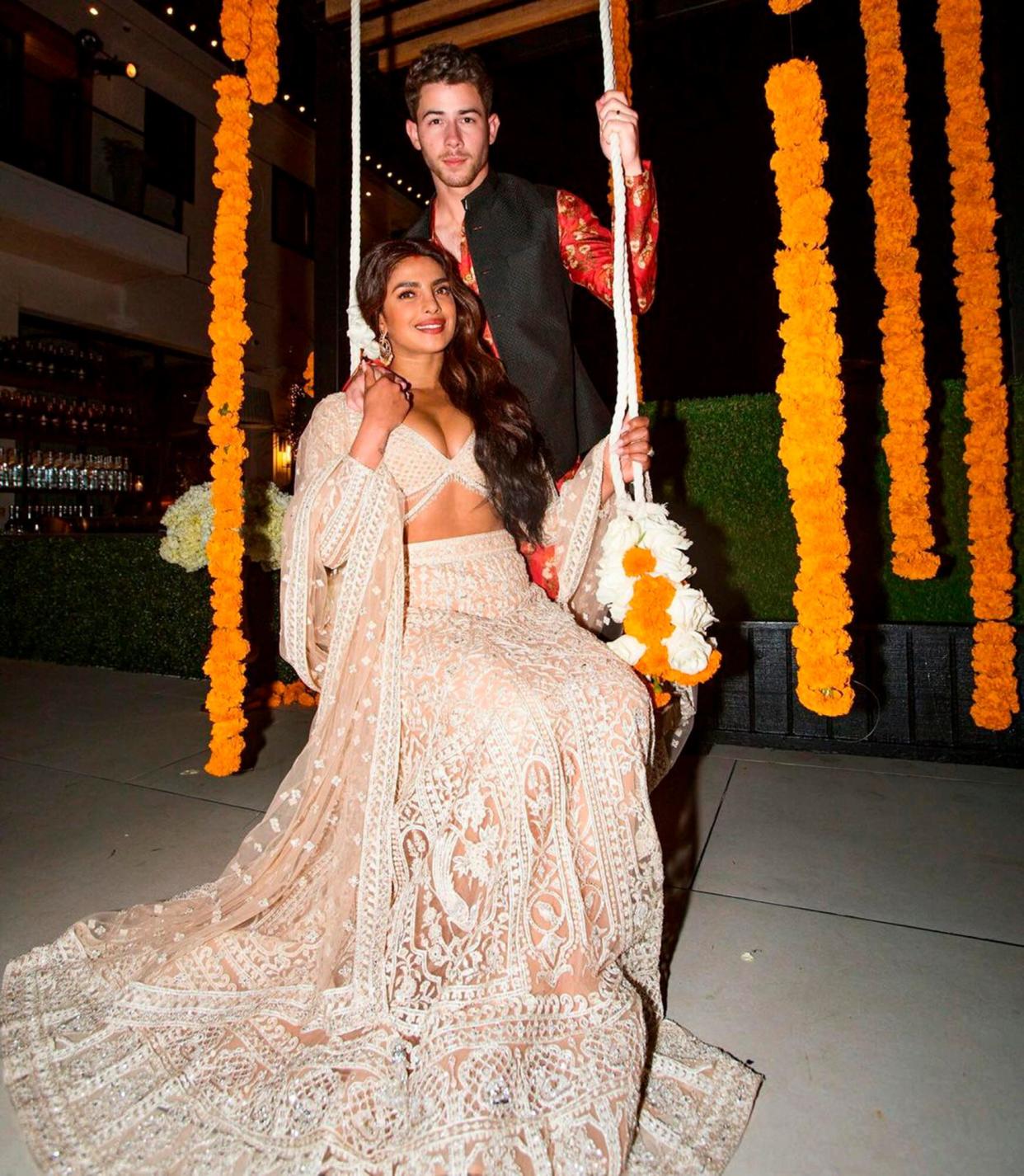 Now as they raise their daughter, “I’m excited to pass that on,” he says of their traditions. “It’s really important to us that our daughter has an upbringing that is representative of our family and the things we love about [my wife’s] Indian culture and my American culture.”

Aside from his role as a judge on NBC’s Dancing with Myself, Nick — who launched his ultra-premium tequila company, Villa One Tequila, with his friend, designer John Varvatos — is busy working on new music with the Jonas Brothers.

“There’s so many talented people in the world who just love to dance and have been dancing in their living rooms and their kitchens for two-and-a-half years,” he says of Dancing. “There’s a competitive aspect to it, but for the most part it’s just a big dance party. Now, to see that people love the show as much as they do is really great.” 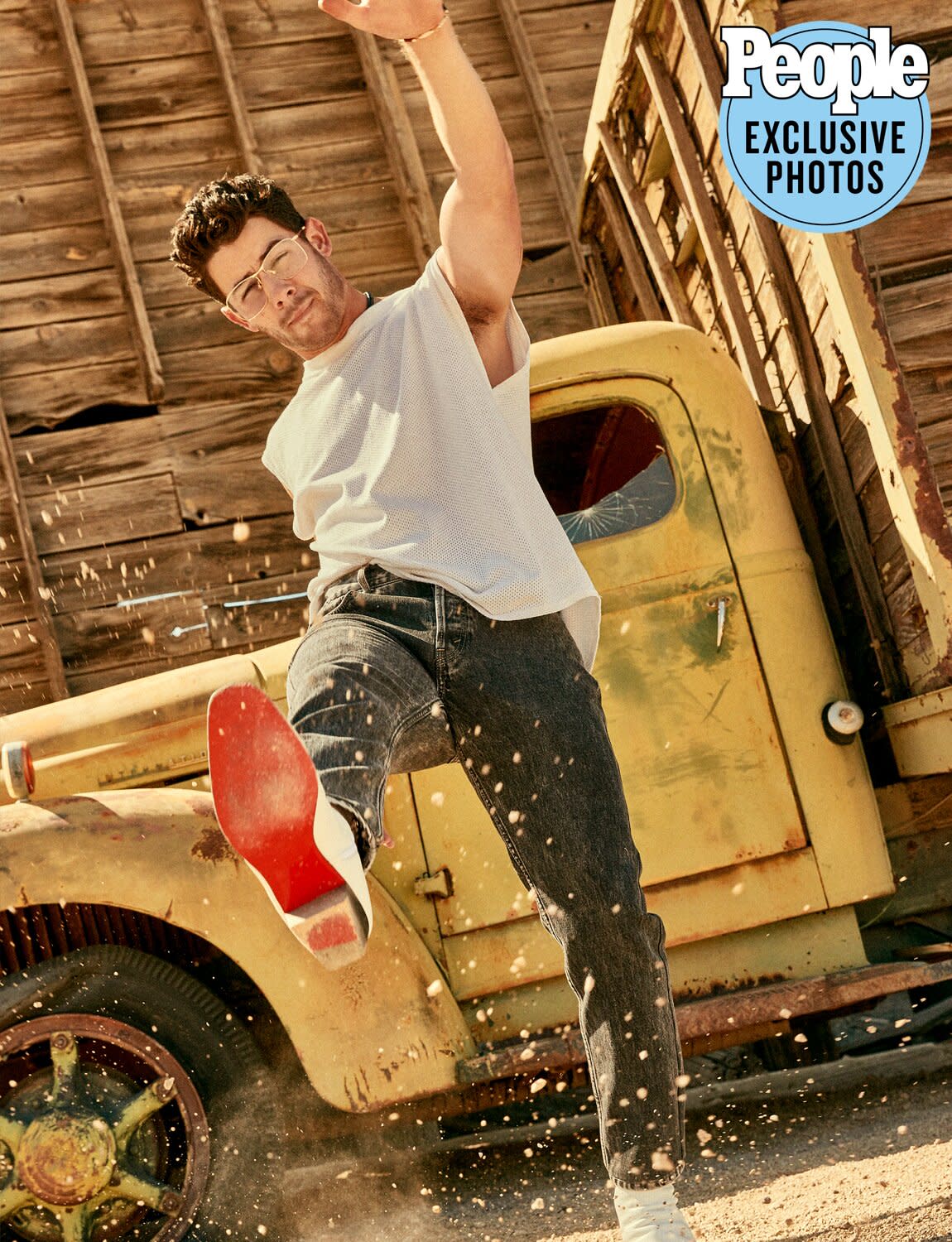 RELATED: Why the Jonas Brothers Decided to Reunite: ‘There Is a Magic When We’re Together That We Missed’

After writing on and off during the pandemic, the Jonas Brothers are feeling inspired again and making plans for their next album.

“Any time we approach the creative process, we’re bringing three very different perspectives in, but then that circle continues to grow,” says Nick about writing with Kevin and Joe. “We’re working with some new people and people we’ve worked with before to [bring that] fresh energy and perspective.”

Their 2019 album, Happiness Begins, went No. 1 when it was released, but they’re continuing to challenge themselves. 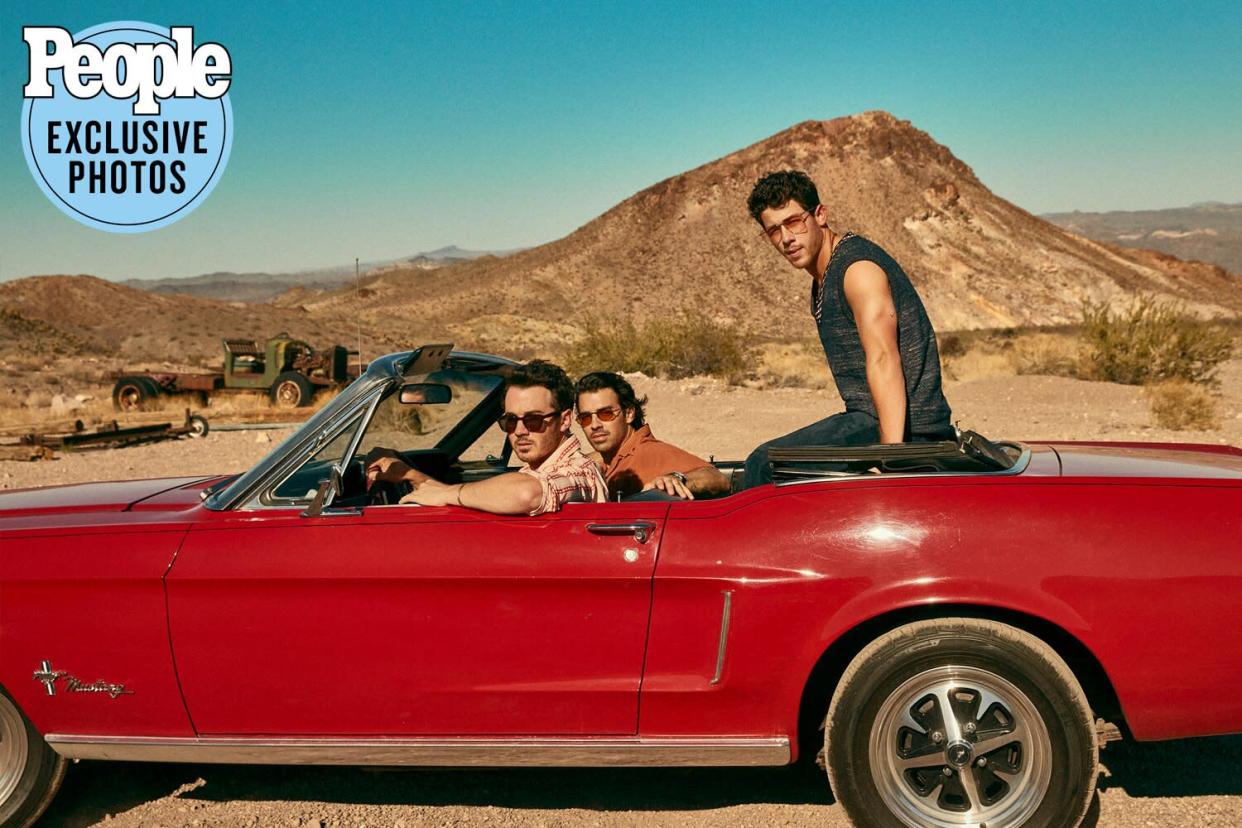 “It’s really easy to fall into old creative patterns and to get settled into one sound. But we always try to push ourselves and shake things out,” he says. “We feel like this sound that we’re tapping into and the creative team that we’re working with is really special and unique for us and a definite change in approach. It’s some of the favorite stuff we’ve ever done.”

For more on the Jonas Brothers and their lives now, pick up the latest issue of PEOPLE, on newsstands Friday.