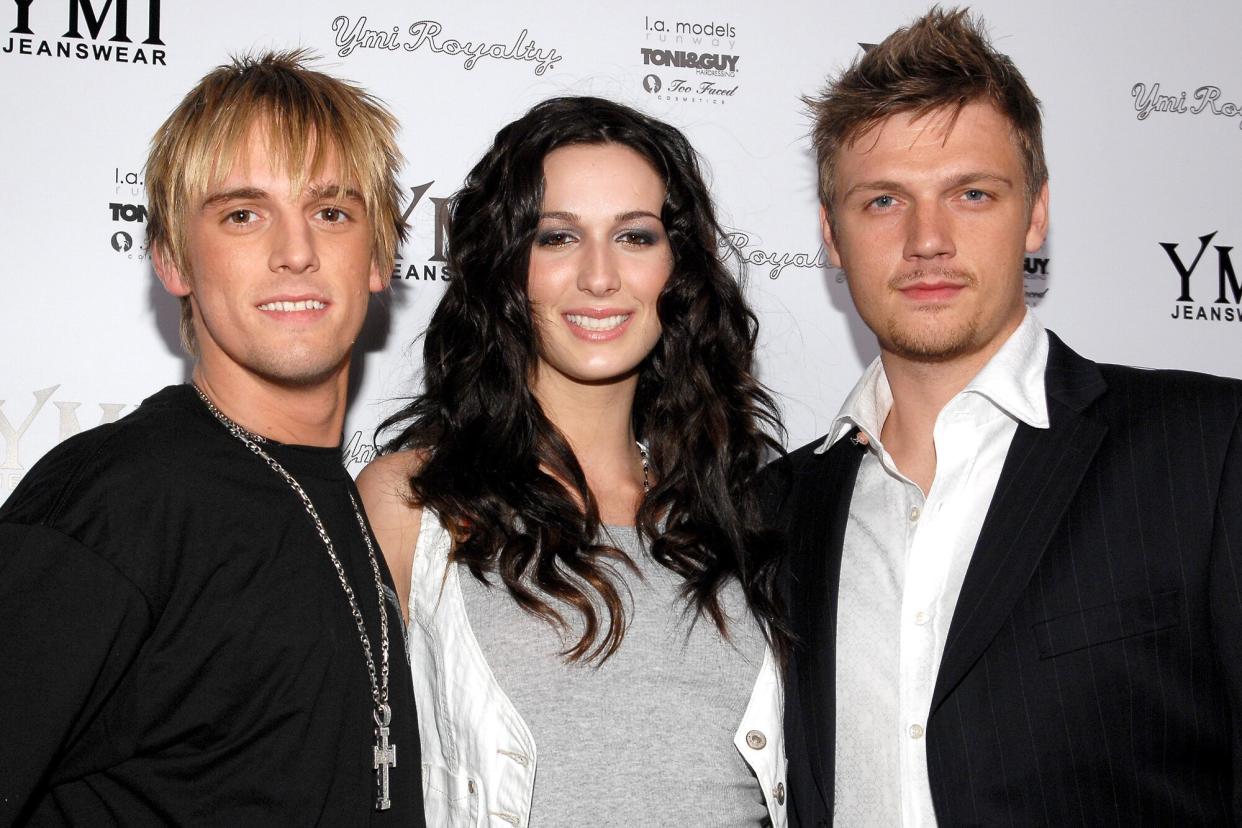 Nick and Angel Carter have launched a donation fund for youth mental health in honor of their brother Aaron, who died earlier this month.

The Monday announcement pointed fans to a donation page that will benefit On Our Sleeves, a children’s mental health organization helping families across America, according to a news release. Nick, 42, has long been a supporter of On Our Sleeves and serves as an ambassador.

“Very grateful for the outpouring of love and support for my brother,” the Backstreet Boys member wrote in part on his Instagram Story about the fund’s creation.

Fans and supporters can make a monetary donation on the fund’s page, which features the message, “Thank you for choosing to celebrate the impact of the life of Aaron Carter with a gift of hope. By honoring Aaron, you help Nick, Angel, and their family’s commitment of helping others.” 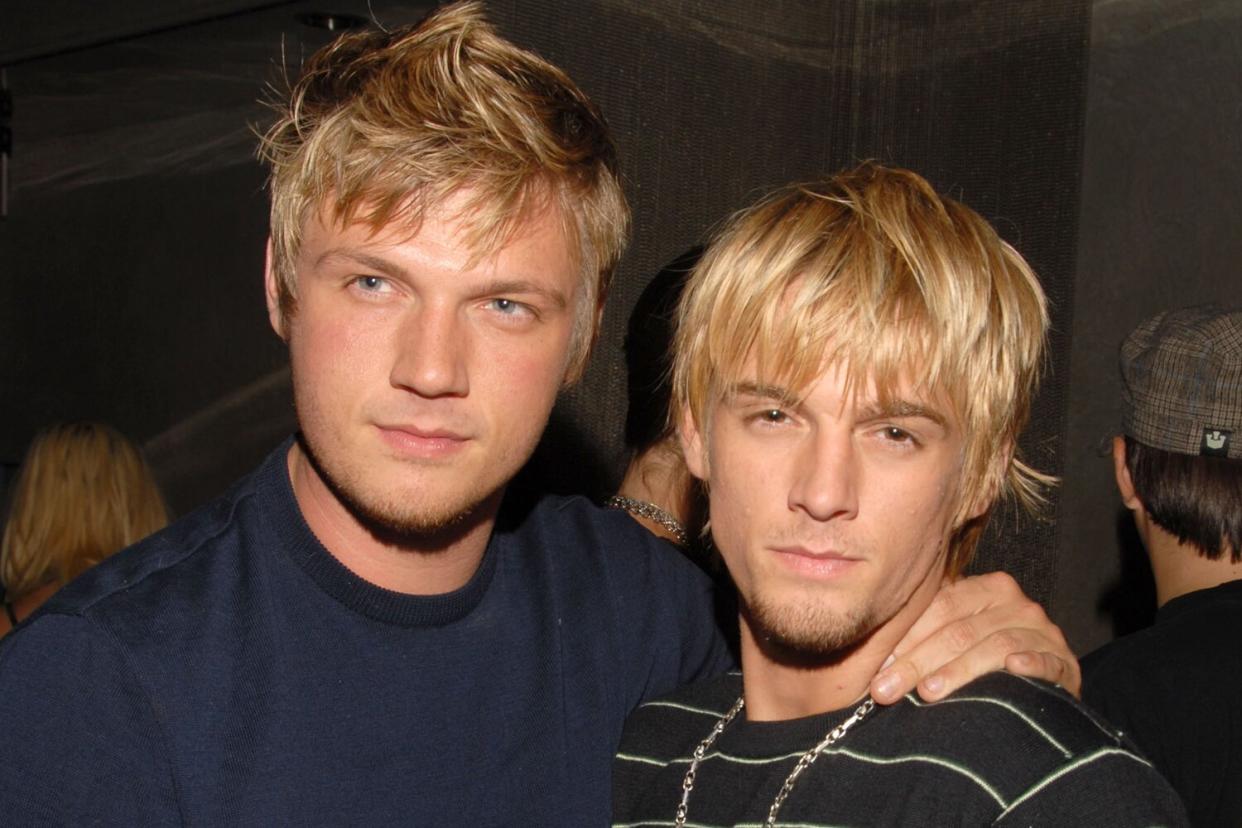 According to the release, “On Our Sleeves is on a mission to provide every community in America access to free, evidenced-informed educational resources necessary for breaking stigmas about child mental health as well as educating families and advocates.”

Following Aaron’s death, Nick and Angel — who both had a turbulent relationship with their brother through the years — posted their devastation via social media. 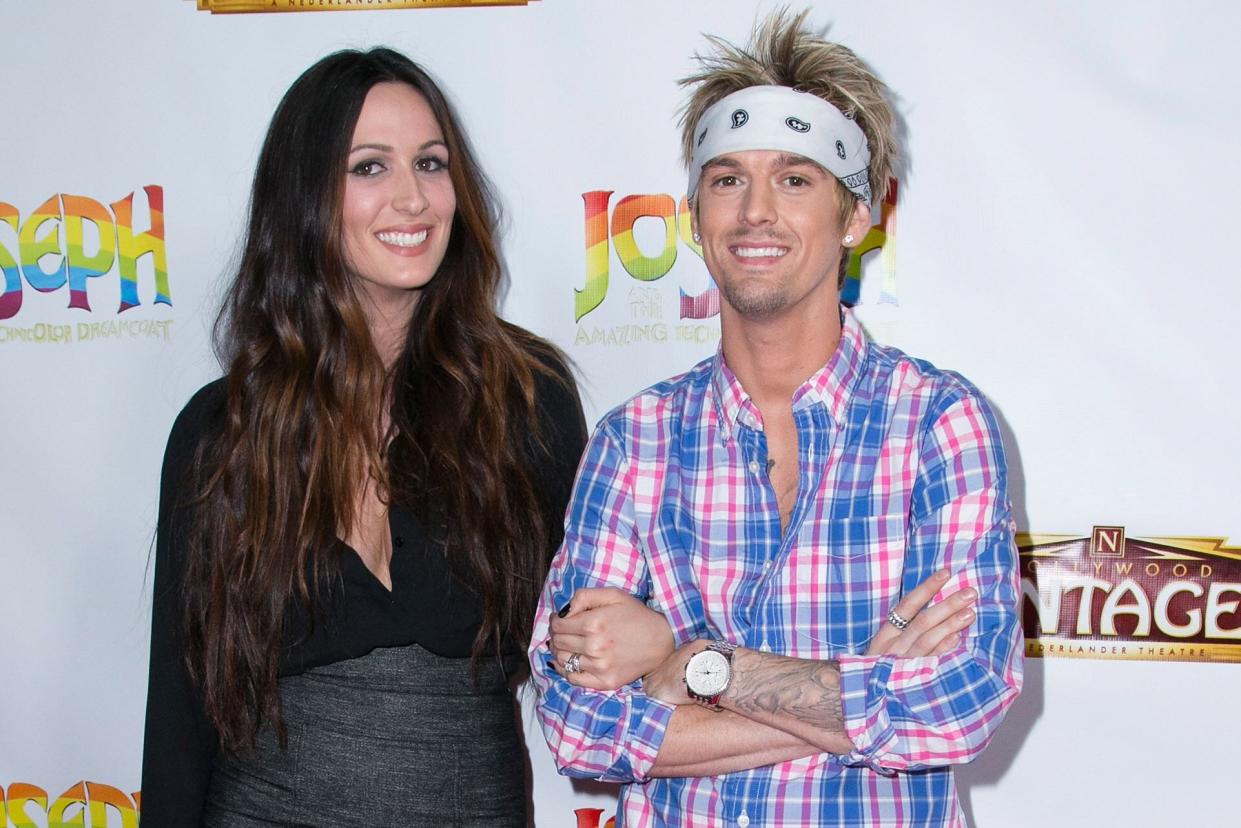 “My heart has been broken today,” Nick wrote in part. “Even though my brother and I have had a complicated relationship, my love for him has never ever faded. I have always held onto the hope, that he would somehow, someday want to walk a healthy path and eventually find the help that he so desperately needed.”

Angel wrote, “To my twin… I loved you beyond measure. You will be missed dearly. My funny, sweet Aaron, I have so many memories of you … and I promise to cherish them. I know you’re at peace now. I will carry you with me until the day I die and get to see you again. 💔.”