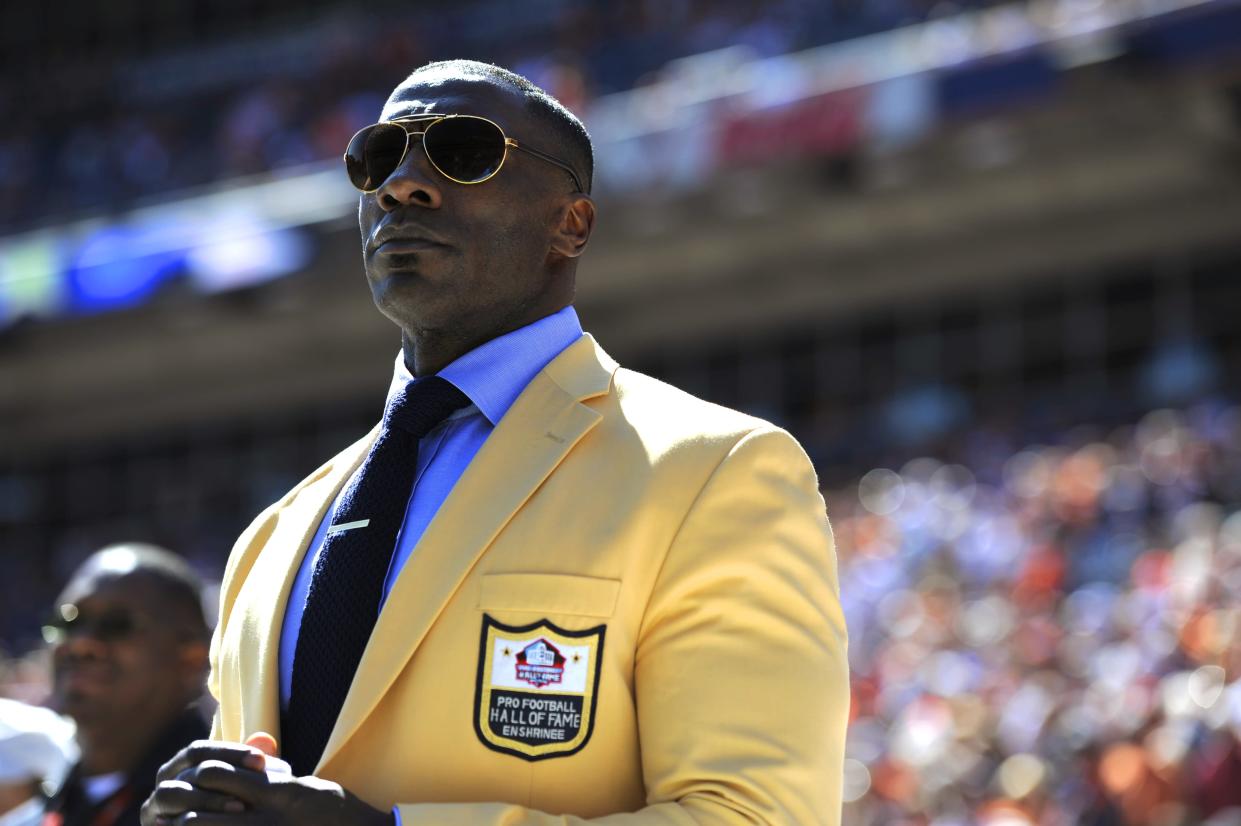 NFL Hall of Famer Shannon Sharpe says he was diagnosed with prostrate cancer, but is now in remission. Sharpe revealed the diagnosis on Fox’s pregame show, and said early detection may have saved his life.

Sharpe, 54, said he was approached by Janssen to be part of a campaign to encourage men, particularly Black men, to get screened for prostate cancer. Prostate cancer is one of the most commonly diagnosed cancers in Black men.

At the time Sharpe was asked to take part in the campaign, Janssen did not know Sharpe was diagnosed with prostate cancer.

Today on FOX NFL Sunday, he shared his story:

Sharpe said he always wanted to share his story, and Janssen reaching out gave him the perfect opportunity to let people know about his experience.

Sharpe explained his father, and other family members, have died from cancer, so Sharpe felt he needed to get screened early. He started getting screened for prostate cancer when he retired from the NFL. Sharpe said being proactive, “Possibly saved my life.”

Before the interview ended, Fox host Curt Menefee asked Sharpe if he was cancer-free “right now.” Sharpe responded by saying, “I am cancer-free right now. I feel so good.”