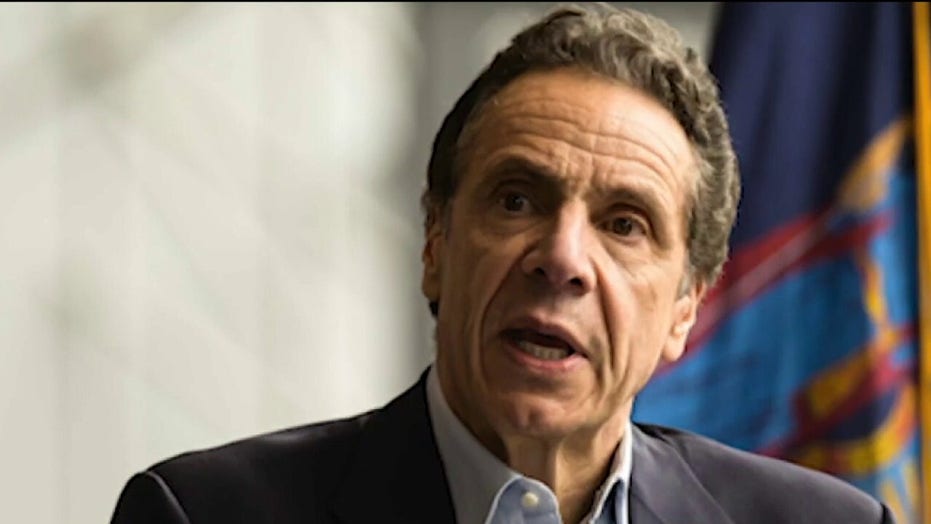 New York Gov. Andrew Cuomo signed an executive order on Tuesday, declaring a “first-in-the-nation” disaster emergency on gun violence, and outlining several steps the state will be taking to quell the bloodshed, particularly that which affects at-risk youth.

Speaking to an audience at John Jay College of Criminal Justice in New York City, the Democratic governor also signed legislation that closed “a loophole that allowed people with outstanding warrants for their arrest to purchase guns,” according to a Tuesday press release.

Cuomo began his press conference touting New York’s response to the novel coronavirus pandemic. He said 51 people had died over the Fourth of July weekend, while only 13 had suffered COVID-19-related deaths.

“We went from one epidemic to another epidemic. We went from COVID to the epidemic of gun violence. And the fear and the death that goes along with it,” Cuomo said. “When you look at the recent numbers, more people are dying of gun violence than of COVID … we’re losing young people.” 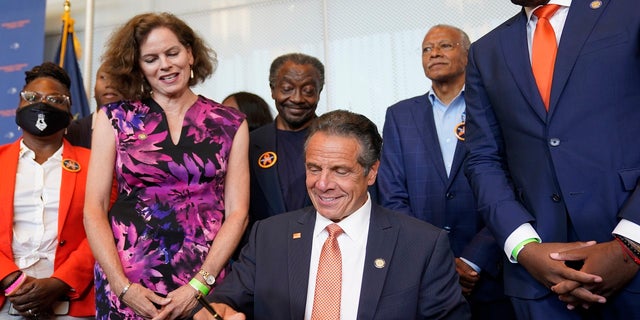 Cuomo added that the order will also make available more money and programs to benefit the gun violence prevention efforts. He called gun violence a “public health emergency” and, with that, announced that he would be creating an Office of Gun Violence Prevention within the Department of Health.

Gun violence [is the] number one cause of premature death in the United States,” he said. He later added: “Gun violence not only taking a human toll, it’s taking an economic toll. So we have no choice but to address it. It’s the right thing to do. It’s also the smart thing to do. And in many ways, this state can’t afford not to do it.”

The executive order will also put $138.7 million toward prevention, intervention and employment programs for at-risk youth, including a $57 million investment toward creating 21,000 jobs for youth over the summer through local, city and state agencies.

Other aspects of the order will require police agencies to share incident-based data so authorities can target gun violence “hot spots,” and will create a “gun trafficking interdiction unit” within the New York State Police. 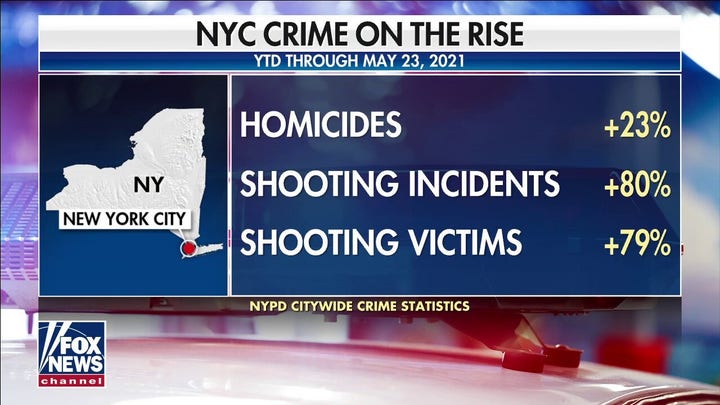 “Days after finally relinquishing his emergency powers, the governor has declared another emergency,” Ortt said. “The crisis in cities across our state today directly correlates with the passage of the disastrous bail and other criminal justice ‘reforms,’ an out-of-control parole board that has released countless murderers and other dangerous criminals, and calls by Democrats to defund our police.”

Immediately following his Tuesday afternoon announcement, Cuomo signed two bills pertaining to firearm sales and gun manufacturers. The first legislation opens the door for anyone to take legal action against a gun manufacturer using the argument that the product creates a “public nuisance,” according to the governor’s office. Products made by gun manufacturers can be considered public nuisances “even if the gun manufacturer did not purposely cause harm to the public,” the press release states.

“This legislation will allow for a lawsuit to be brought in cases where reasonable controls and procedures are not in place, ensuring that responsible manufacturers and dealers will not be held accountable for the actions of criminal actors,” the release adds.

The second legislation prohibits any person who has an outstanding warrant for “a felony or serious offense” from purchasing a firearm.