A WOMAN died while giving birth at home with police launching an investigation into her "unexplained death".

The new mum, whose age has not been released, was rushed to hospital from her house in Bristol just midday yesterday. 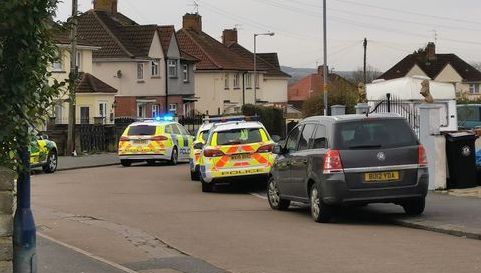 Tragically she was declared dead on arrival with police launching a probe.

They confirmed the baby survived and is being cared for.

A post mortem will be carried out in due course to establish a cause of death.

Avon and Somerset Police said: "We were called by the ambulance service to attend a property in Bratton Road, Bristol, at just before midday (On Sunday).

"A woman who was at the property was treated at the scene and taken to hospital, but sadly she has died.

"Her death is currently being treated as unexplained and we're carrying out further enquiries."