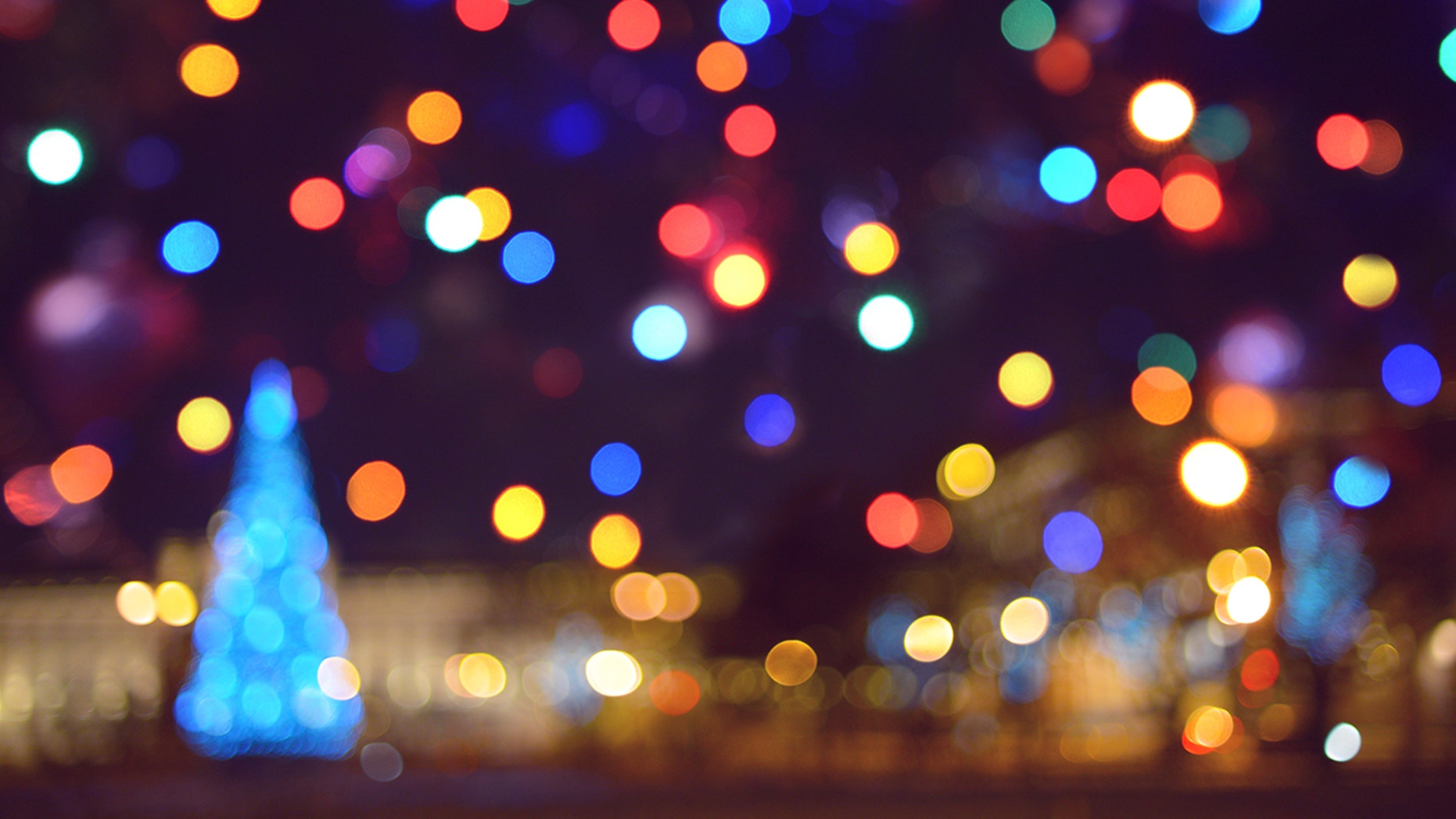 A New Jersey man must pay his township at least $2,000 if he wants to put his Christmas lights display up this year.
(iStock)

A New Jersey resident annually decks the halls for all those dreaming of red-nosed reindeers and a white Christmas — but now his township wants to see some green first.

Thomas and Kris Apruzzi, of Old Bridge, have put on a 70,000-light Christmas display — even being featured on ABC’s “Great Christmas Light Fight” in 2014 — at their home for more than a decade, getting passersby in the holiday spirit and raising money for charity, according to NJ.com. But this year, the township said the couple needs to pay a hefty fee for security or the show might not go on.

To keep the light show this year, the Apruzzis will have to pay Old Bridge Township $2,000 for police services each night as well as to fund a shuttle to bus people from a local school to their home, a cost of about $1,000, the family explained on GoFundMe. They plan to use the fundraising site to raise money to pay the fees necessary to keep the tradition going.

“We said 'No.' It's my First Amendment right — my freedom of speech and my freedom of religion,” Thomas Apruzzi told the Bridgewater Courier News of the township’s stipulations. “I am a Catholic and I believe very much in Christmas. That's how I express myself — through my lights. There is so much negativity in the world that if I can make people happy just one day, why not?”

The light show is scheduled for Thursdays through Sundays from 6 p.m. to 10 p.m., as well as the entire week of Christmas, according to the Bridgewater Courier News. It will run from Dec. 1 to Jan. 1.

While the light show is free, the Apruzzi family has collected donations for various charities over the years, including for St. Jude Children’s Research Hospital and Home for Our Troops. Last year, the family gave more than $8,500 they received from those who enjoyed their display to Home for Our Troops, a nonprofit dedicated to building adapted homes for injured veterans, according to a Facebook post.

Through the years, Thomas Apruzzi has invested more than $100,000 in the display, he told NJ.com.

On their GoFundMe page, the Apruzzi family said they would “fund the first couple nights” out of pocket. As of Wednesday morning, they raised more than $1,100 of their $75,000 goal.

Old Bridge is about 22 miles south of Newark.