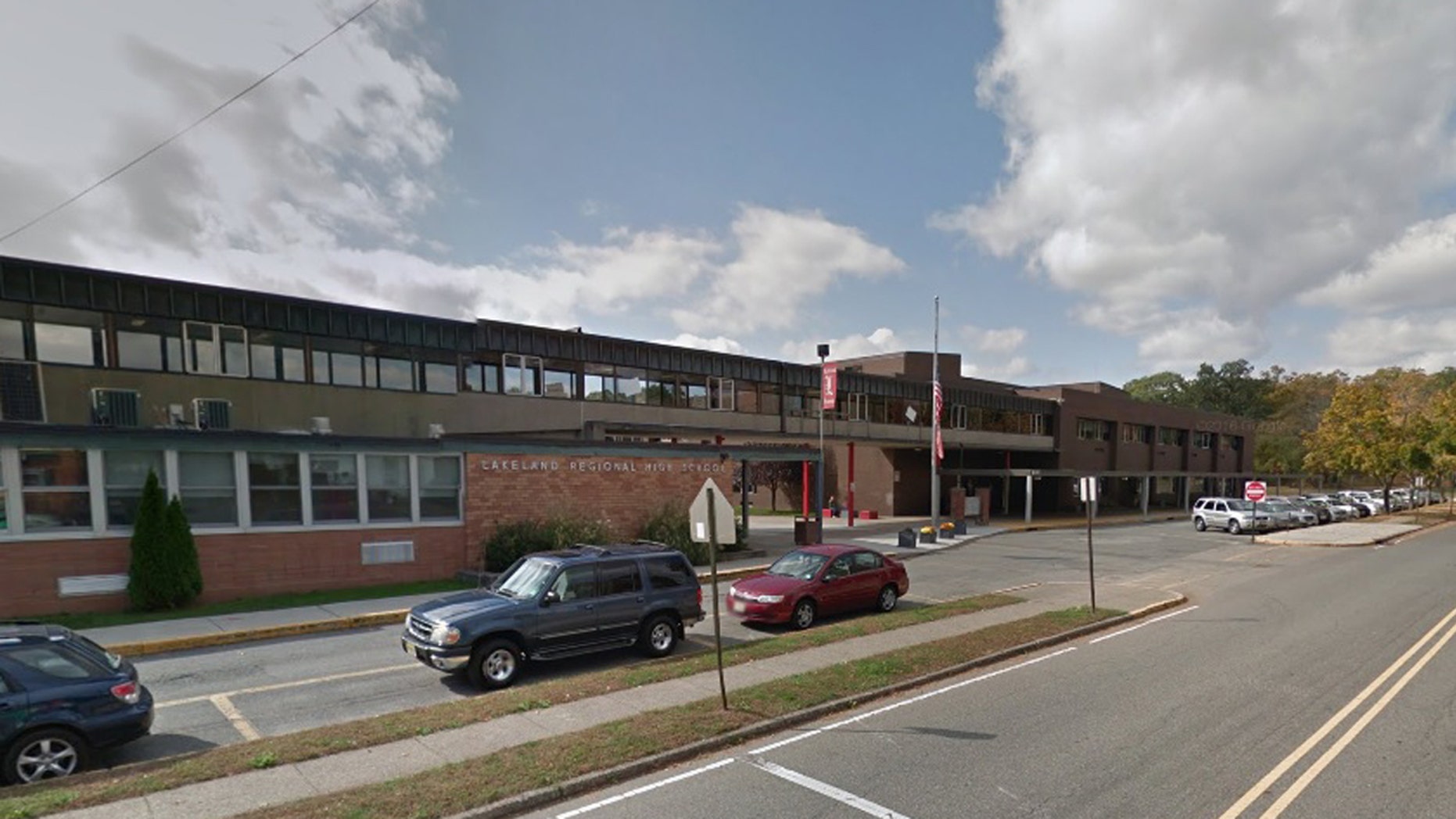 Lakeland Regional High School administrators sent a letter to parents this week stating that prom attendees must take school-provided and chaperoned coach buses to and from the venue in June.
(Google)

New Jersey students at one high school are upset following a decision by school officials that will require them to take chaperoned coach buses to and from the prom.

Lakeland Regional High School administrators reportedly sent a letter home to parents this week informing them that their children will not be allowed to take their own transportation to the prom in June.

Instead they will be required to pay $15 to take a school-provided and chaperoned coach busing to and from the venue.

Schools Superintendent Hugh Beattie says it's a matter of safety and equity for all students.

Fox News reached out for comment from Beattie on Saturday night.

Students were left outraged by the ban which prevented them from a longstanding tradition of riding in a limo or party bus to the special event.

Dana Bosland, a member of the senior class council, told NorthJersey.com that the ban is “frustrating,” as it impedes traditions like pre-prom pictures at the New Jersey Botanical Garden in Ringwood or a New York City after-prom trip.

“If kids had been showing up at the venue drunk, then I would totally get it,” Bosland told the outlet. “But it hasn’t been like that, and no one does that anymore. It’s not worth it. Times have changed.”

Bosland’s mother agrees that the limos and party bus are a “tradition” and the administration's ban is “taking that away.”

"Of course they're trying to keep us safe because that's what school administrators are supposed to be doing, but I just don't think it's fair," she told the station. "All our siblings have done it, older grades have done it, and there's no problems."

School officials have also scheduled the prom to fall on a Tuesday .