A NEW documentary on rogue crypto trader Gerald Cotton, who took up to $215million in Bitcoin and other digital currencies to his grave, has sparked rumours he may have faked his death.

Cotton's sudden death from complications of Crohn's disease aged 30 shocked the crypto world – but many believe he may have faked his death in an elaborate "exit scam". 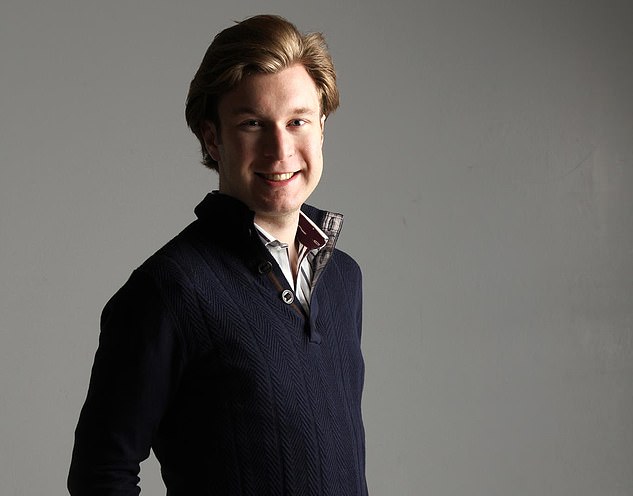 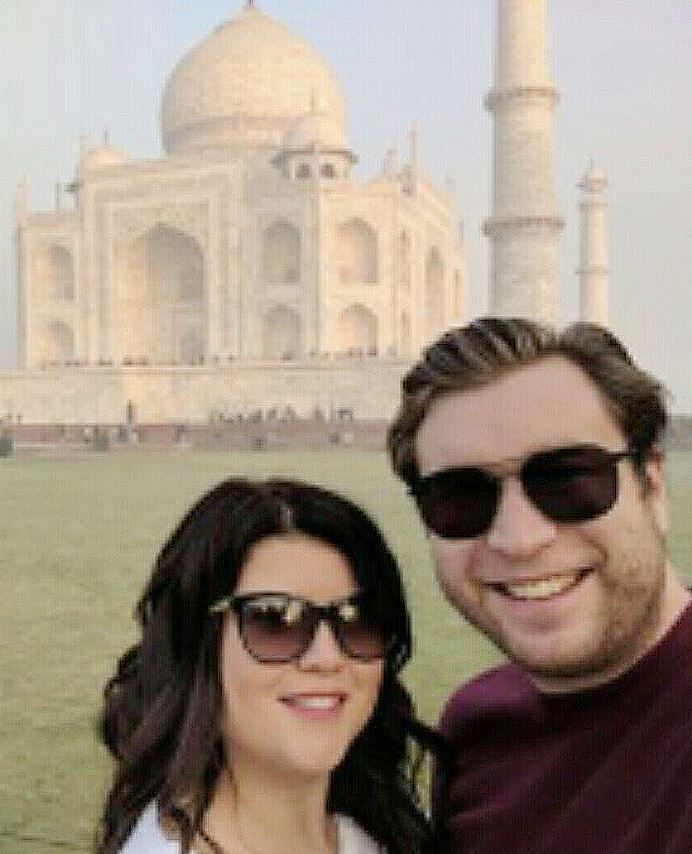 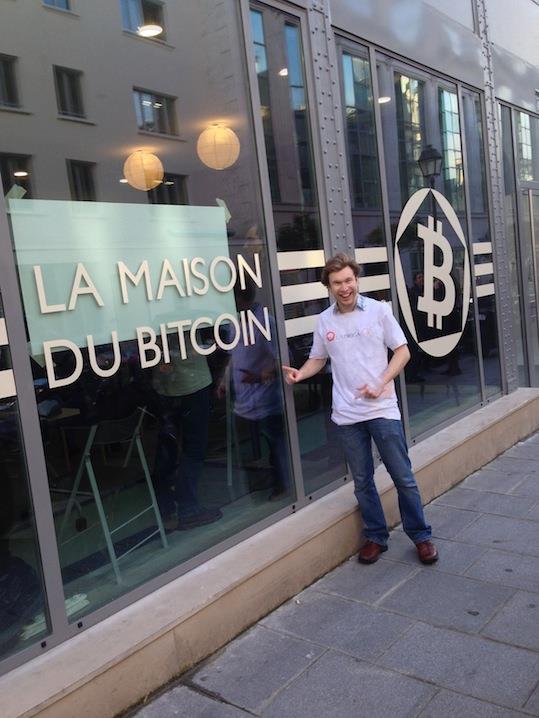 A new documentary on his mysterious death called Dead Man's Switch: A Crypto Mystery, airing on Discovery+, looks into accusations the crypto king made off with millions in investors' cash.

One source in the doco goes as far as to claim Cotton may have used a substance known as "Haitian zombie powder" to fake his death.

"You appear dead for a few days, until you get the cure," the source said.

Jilted investors of Cotton's crypto firm QuadrigaCX have demanded his corpse be exhumed and tests run to confirm its his body.

Cotton took with him to the grave the keys that allowed access to the digital vault containing his investors cash that they had ploughed into Quadriga CX.

His death was kept secret for a month by the firm before it was finally announced – and it was found he had spent millions in investors' money funding his own lavish lifestyle.

Omicron warning: The very first symptoms you should NEVER ignore

Living a jet set life, he cruised the world on yachts, flew in private jets and investigators even released photos of piles of cash on his kitchen table.

Criminal probes continue by the Royal Canadian Mounted Police and the FBI as leading digital investing publication Coindesk branded his death as the "crypto's biggest mystery".

It comes as we revealed some of the world's biggest crypto scams following the case of Bitcoin traders Raees Cajee, 21 and Ameer, 18, who fled South Africa after allegedly pocketing £2.5billion.

So what exactly happened to Cotten, and is he still alive somewhere sitting on a mountain of stolen crypto?

Some have speculated his death was a clever ruse and there have been calls to have his body exhumed to prove it was a "fake".

His will was signed off just two weeks before he and wife Jennifer Robertson travelled to India on their honeymoon.

He appointed his wife as the executor of his estate, handing over a $9million real estate empire, his yacht and his Cessna plane – and he even left his two dogs an inheritance of $100,000.

Robertson has not been accused of any wrongdoing – and has denied any knowledge of her husband's business dealings.

Cotten also took flying lessons as he appeared to be possibly preparing for a life on the run.

It is highly unusual for only a single executive to be the one with access to a company's fund, further muddying the waters around what happened to Cotten.

Cops believe that Quadriga CX was actually an wide-ranging Ponzi scheme – and Cotten would use fake accounts under the name "Chris Markay" to "buy" his customers Bitcoin using fake cash.

There's only two people who really know what happened in India

He would then use this crypto to make investments himself on other digital exchanges as he furnished his own pockets at the expense of his investors, according to accounting firm Ernst & Young.

Despite presenting himself as mild mannered and clean cut, Cotten was found to have had a history of carrying out financial cons – starting when he was just a teenager.

He is believed to have carried out Ponzi scheme scams since he was just 15 – such as playing a role in pre-crypto digital token eGold, according to investigator Amy Castor.

Since his death, Cotten has been recast as a habitual scammer who would enjoy the thrill of knowing he was duping his customers and investors. 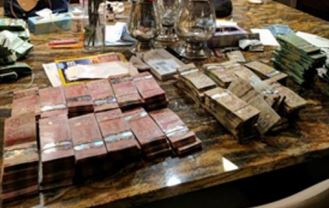 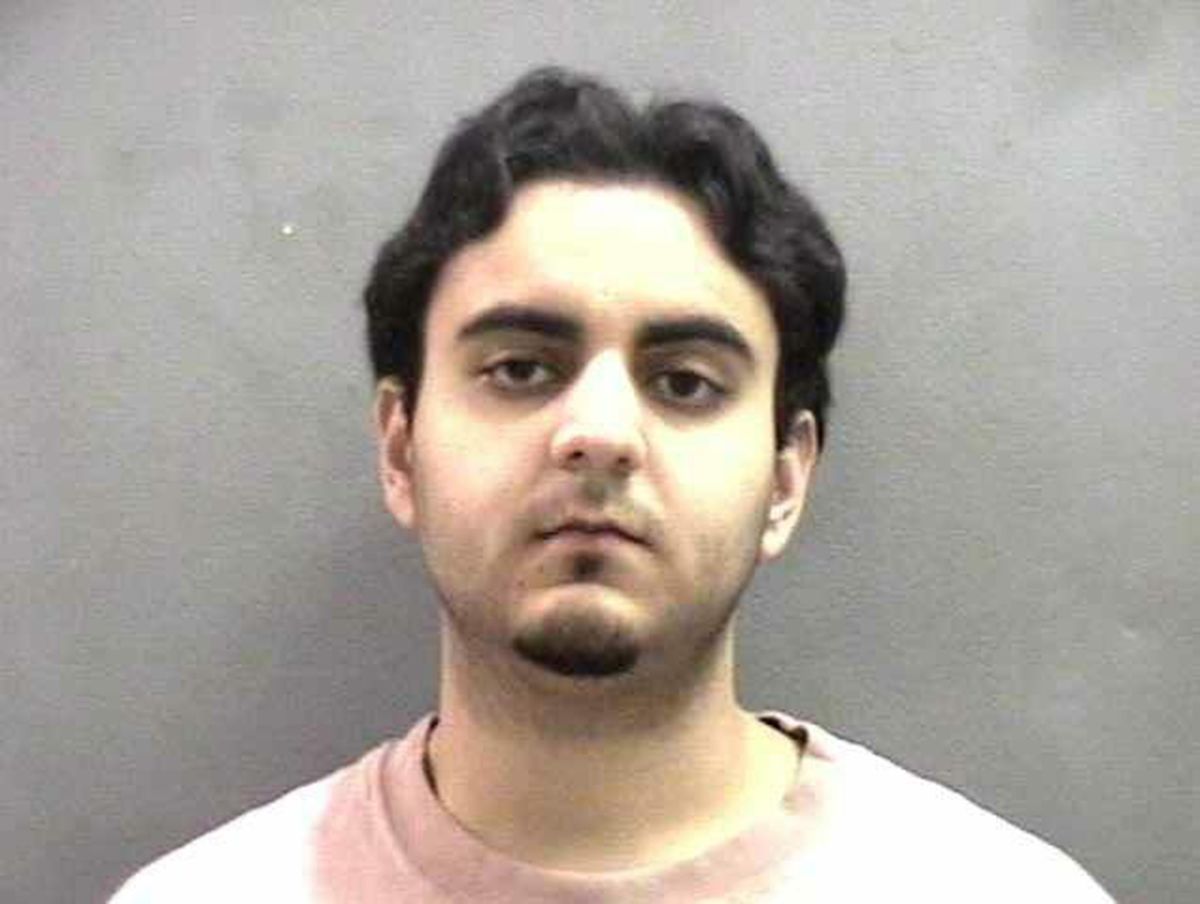 The tech whiz however didn't even need to do it – being an early believer in crypto, he likely would have got rich without the need to scam people.

So his spiral down into a life of crime was either pure greed or him seeking the thrill.

He is believed to have scooped around around $115million in crypto from his own accounts and put them into high risk financial bets – many of which crashed, costing him more money than Quadriga ever actually made.

Further complicating the matter the company's co-founder Michael Patryn was revealed to actually be a man named Omar Dhanani, who had previously been convicted in the US of identity fraud.

And with the mystery of Quadriga still being unraveled by the Feds, Mounties, amateur sleuths and investigative journalists – the question remains what happened to Cotten?

His death certificate was issued by the Indian authorities and contains an incorrect spelling of his name.

Furious investors continue to fight a legal battle to try and have Cotten's body exhumed as they believe his death was a cut and run scam.

Cotten's widow has rarely spoken publicly, but in an affidavit has described herself as being subject to "slanderous comments" over accusations her husband faked his death.

Robertson has denied any knowledge of her husband's wrongdoing – and in 2019 returned $9million to the company to repay users.

The mystery of Cotten and Quadriga is now the subject of podcasts Exit Scam and A Death In Cryptoland.

Exit Scam host Aaron Lammer told CoinDesk: "My read was that, on some level, Gerry was addicted to scamming,

"Addicted to stealing people’s money. This was more of a gambler’s high than a rich guy’s high … as he pursued more and more of other people’s money, the stakes went up."

He added: "We thought we were looking for basically a rich guy who had stolen money, Now either [Cotten is] dead, or if he’s alive, he’s a gambling addict who’s broke."

Lammer believes the evidence does suggest that Cotten died suddenly – having battled Crohn's disease for a number of years, even though the timing was suspicious.

Bankruptcy trustees have managed to recover around $34million from Quadriga and $12million in assests from Cotten's estate – but the rest remains locked away in the digital world of crypto.