A FEMALE Call of Duty gamer's death was shrouded in mystery as cops claimed she died from a fall, for it later to be revealed she suffered a gunshot to the head.

Karen Mayte Alvarez Barajas, 20, was a criminology student and known as being an avid player of Call of Duty in Michoacan, Mexico. 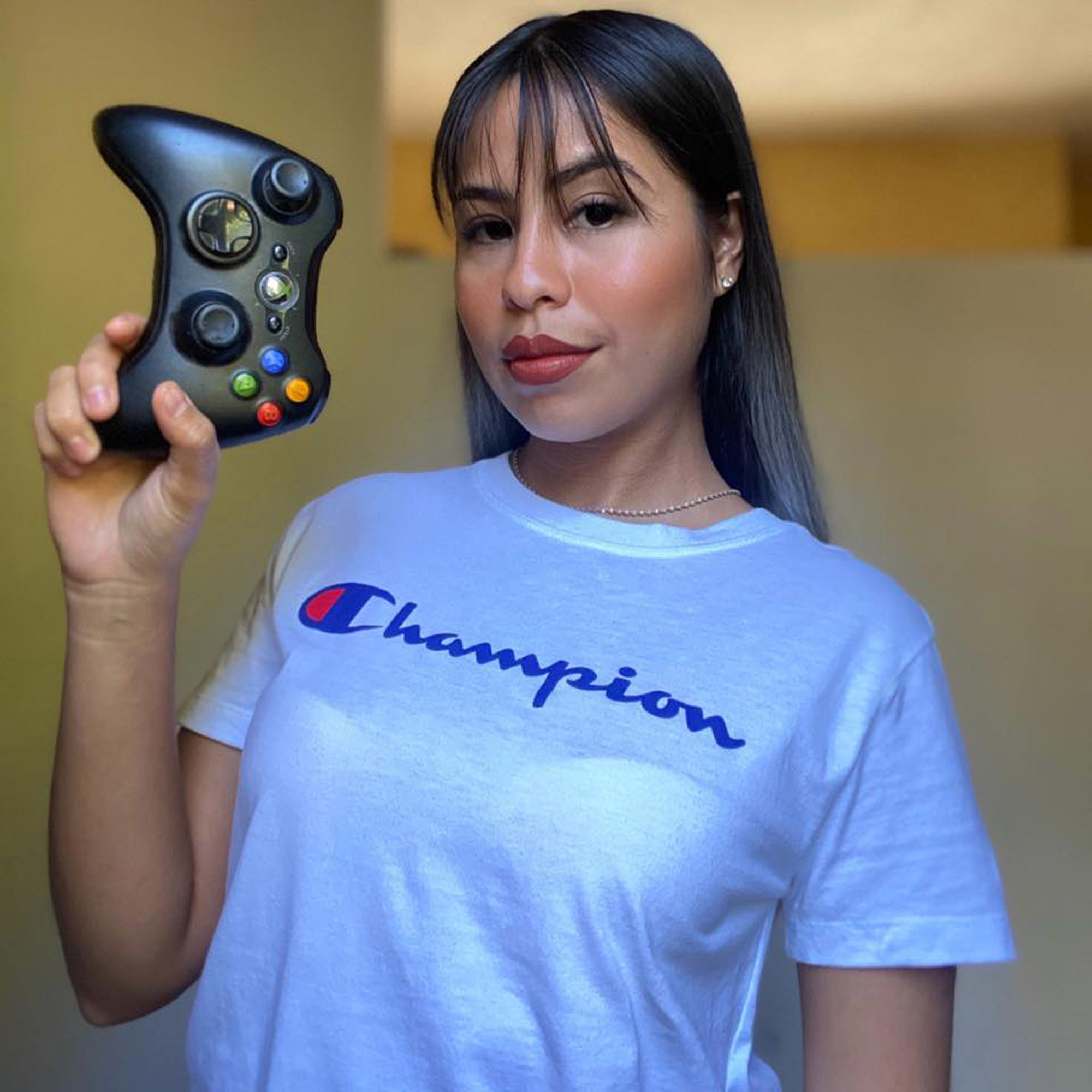 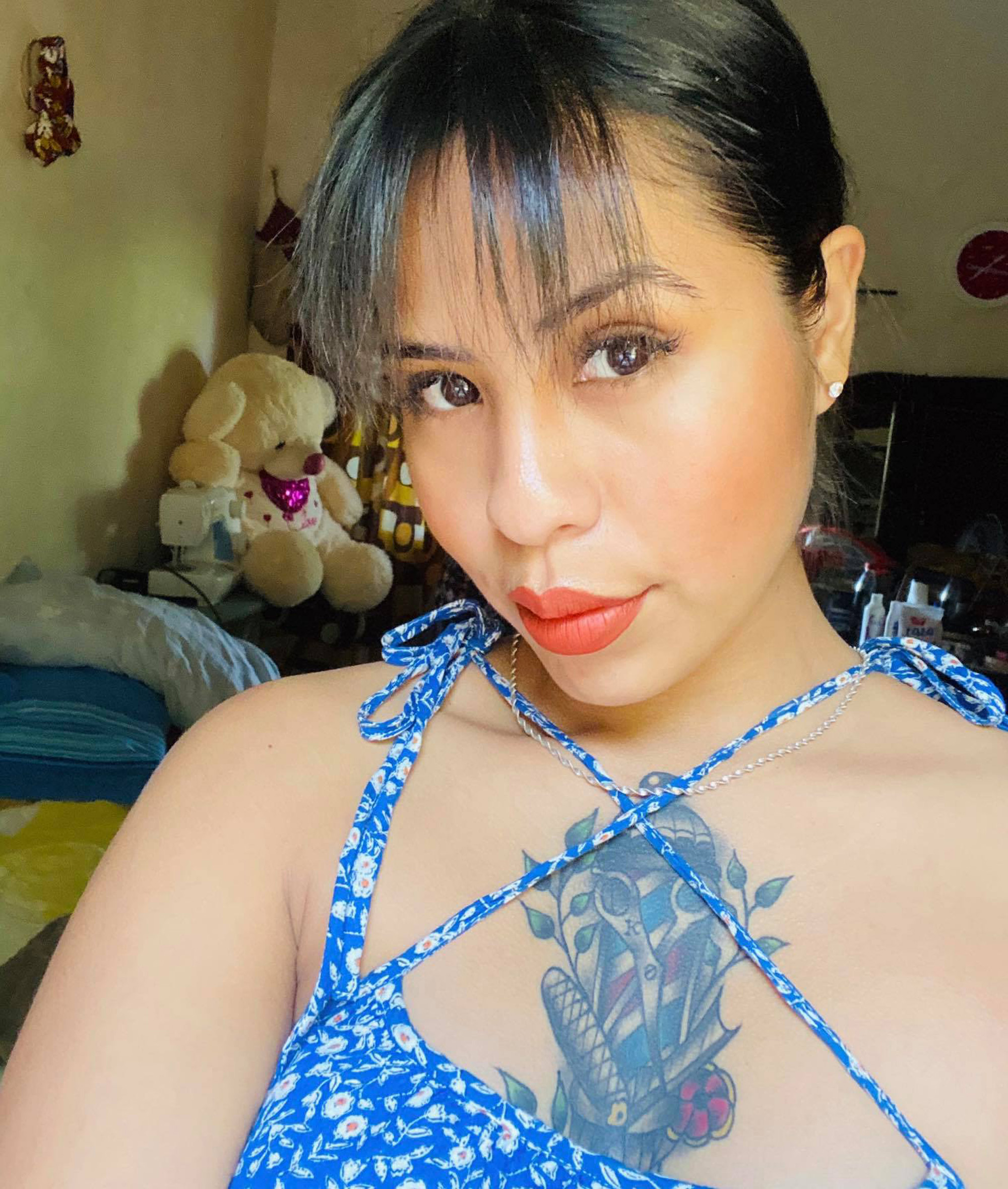 Her death was initially shrouded in mystery as a preliminary investigation found that she took a tumble, suffering a blow to the head, which was determined to be the cause of death on June 16.

But the case took an unexpected turn when it revealed she was shot in the head during the autopsy.

Officials say that the wound to her head was initially recorded as blunt trauma, which could have indicated a suspected fall.

But after performing the autopsy, the injury was confirmed to actually be a gunshot, mistakenly taken for blunt trauma due to its appearance.

Karen played with other gamers from all over Latin America and planned to join an all-women team with players from Argentina, Venezuela, and Colombia

The student who wanted to go on to solve crimes worked as a beautician to pay for her studies.

So far, the authorities have not made any arrests or given any possible motives for her murder. 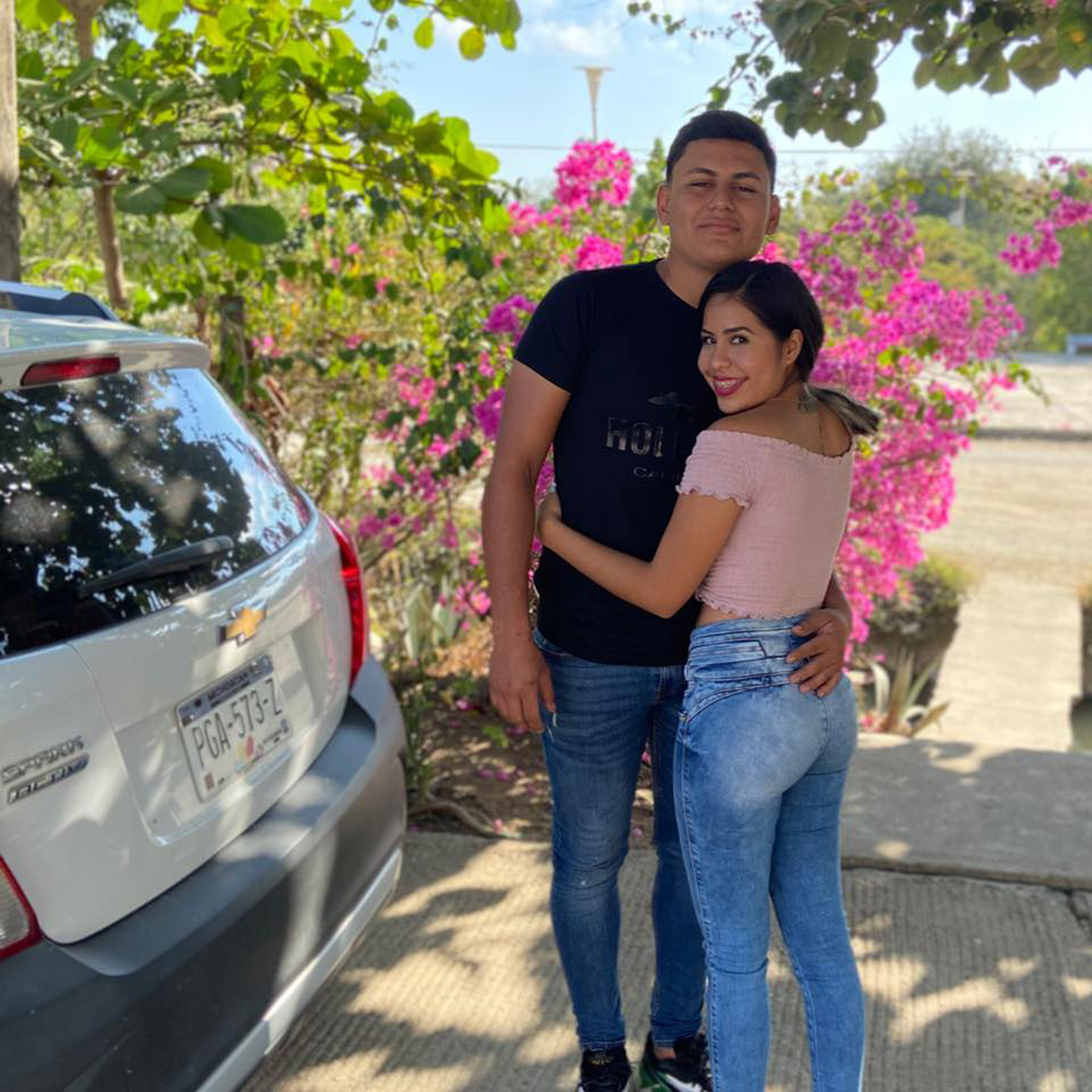 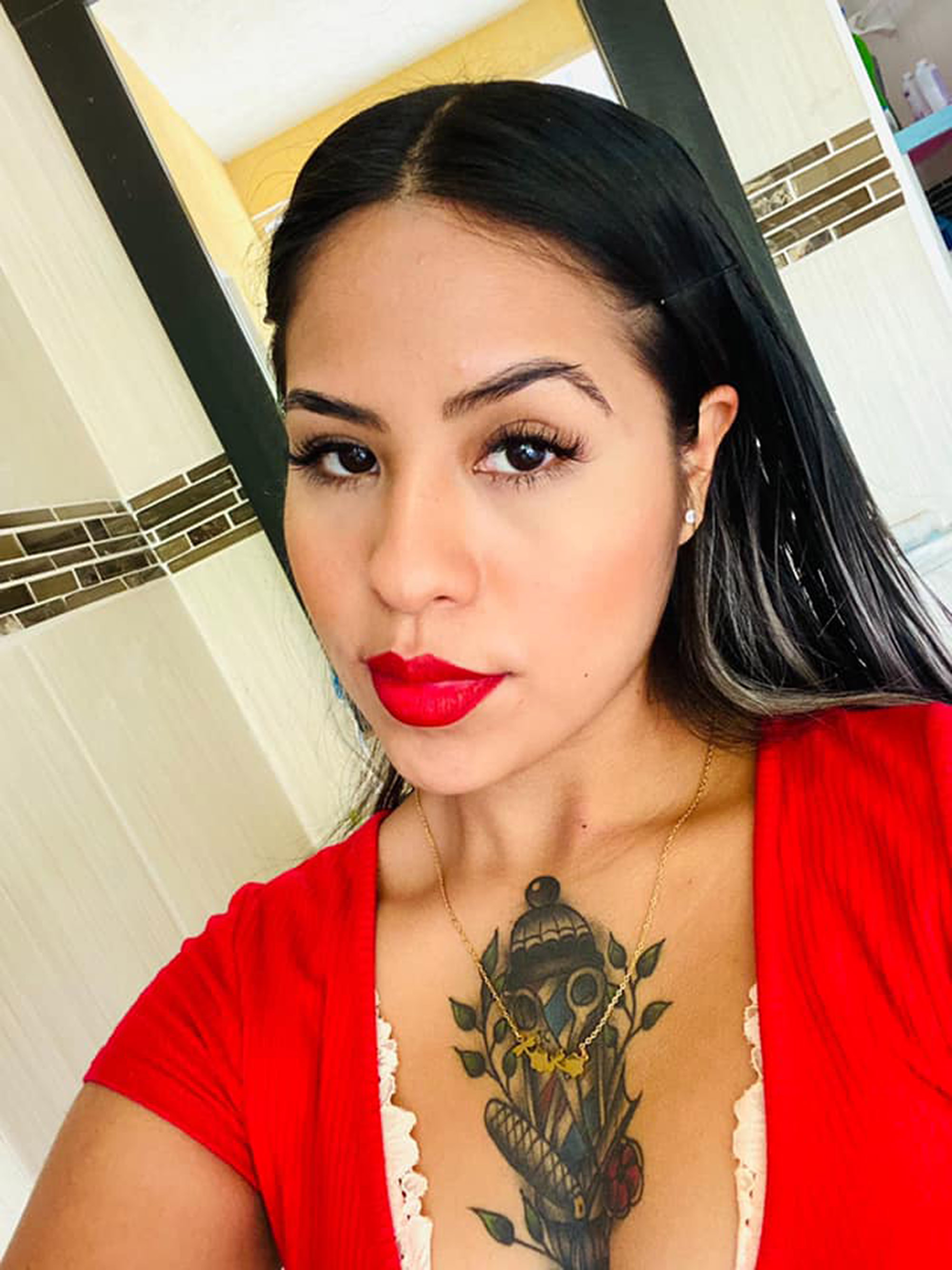 Rumours picked up by local media say that it followed an incident where she was "forced into the bathroom" of the salon where she worked.

According to sources, she was hit and had her head banged against the sink.

But this version is unconfirmed and police currently have no suspects as the investigation continues.

Her boyfriend, Juan Ramses and her family have started a petition and a protest to find out what happened to Karen.

Similar marches have taken place across the country recently for other "disappeared" women.

It comes as astonishing numbers of femicides are gripping Mexico.

In the same 48 hours when Karen died, four other women were killed just in the state of Michoacan alone.

Danna Kenneth Carbajal, 24, was found with a cut throat two days ago also. in Michoacan,

Student Alma Rojas, 23, was found dead with signs of "extreme violence" and two other bodies now identified as María Anahí A y Lizbeth C were found have died from torture wounds.

And in Jalisco, Lizeth Flores, also 24, was found drugged and murdered in the bathroom of a petrol station.

Of the six murders currently being investigated, there are no suspects and no arrests, say local media.