WARNINGS have been issued after Americans across the country received unsolicited packages appearing to come from China containing packets of seeds.

Several states including Virginia and Utah have cautioned residents not to plant the seeds, which come in packages often marked with Chinese script. 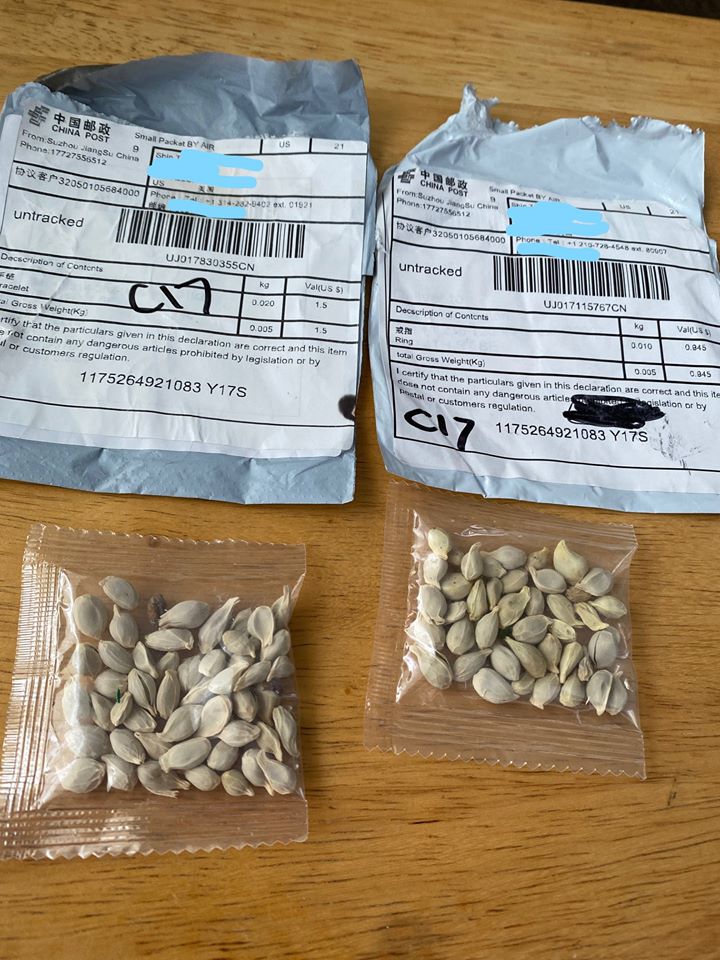 “I opened them up and they were seeds,” Culley told her local Fox 13 station. “Obviously they’re not jewelry!”

Cooley added she was surprised to learn that the same thing had happened to at least 40 people who had commented on her Facebook post that had explained to her followers what had occurred. 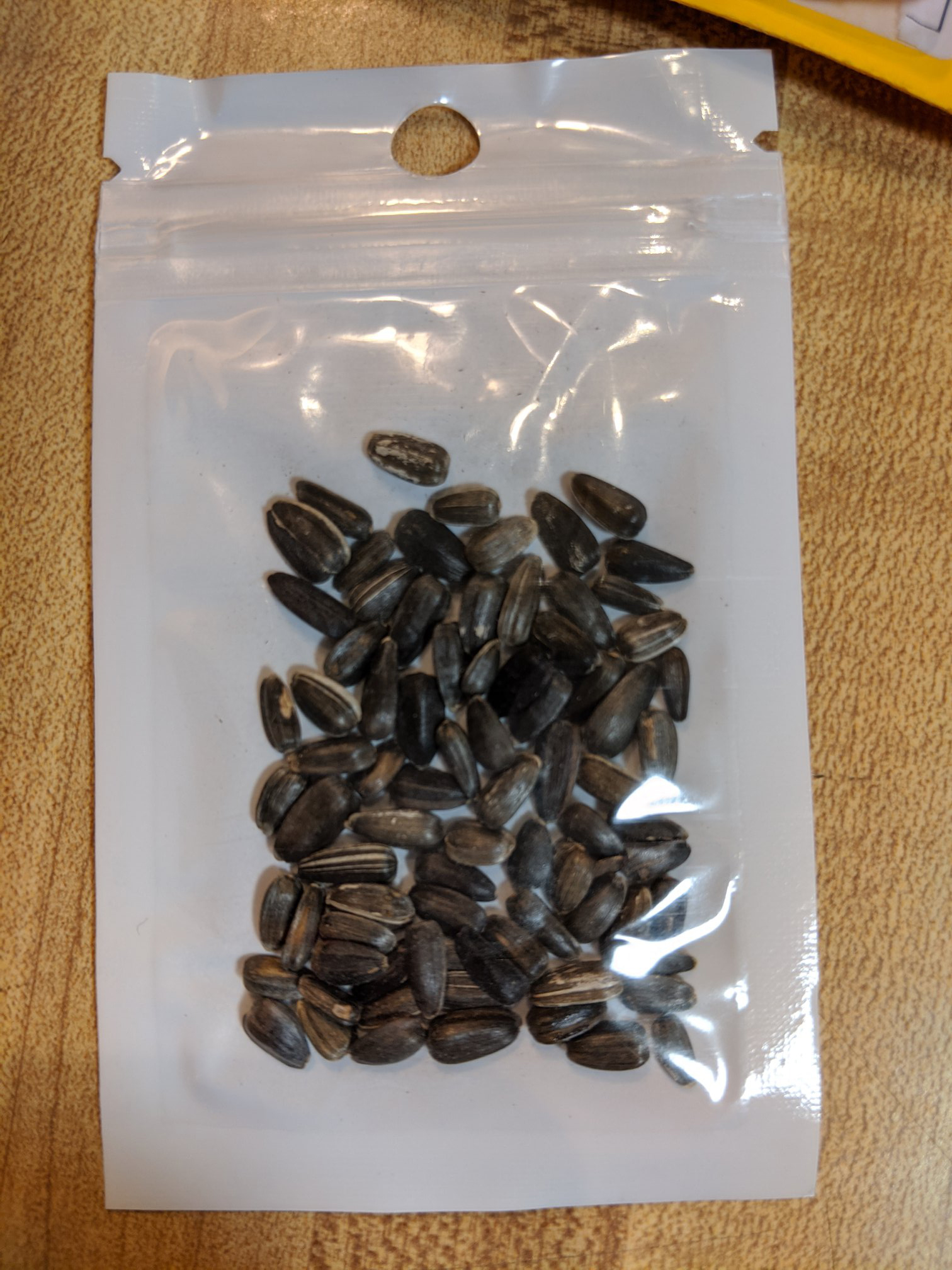 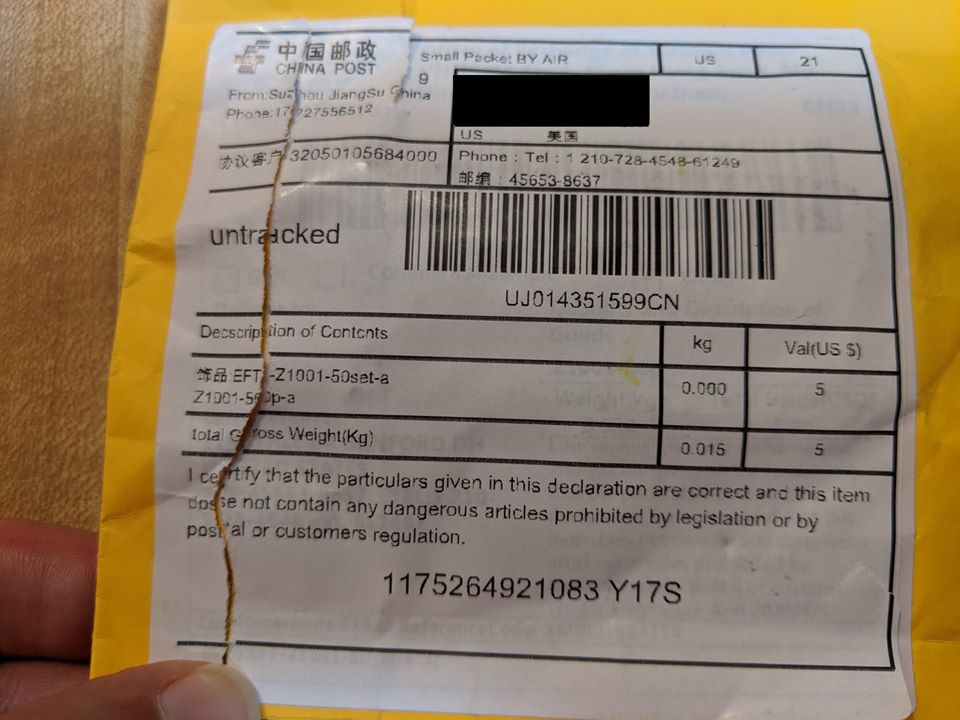 Utah and Virginia have issued warnings after their residents received the packages.

"Today we received reports of people receiving seeds in the mail from China that they did not order," Washington State Department of Agriculture wrote in a Facebook post.

"The seeds are sent in packages usually stating that the contents are jewelry. Unsolicited seeds could be invasive, introduce diseases to local plants, or be harmful to livestock."

US Customs and Border Protection are investigating the packages.

The department asked that anyone who has received this type of package in the mail contact the Office of Plant Industry Services.

Plants and seeds that have been shipped to the US from other countries are regulated by the Plant Protection and Quarantine Program.

It is managed by the US Department of Agriculture's Animal and Plant Health Inspection Service.

Seeds that are imported into the country must be accompanied by a phytosanitary certificate that ensures the product is free of pests and diseases.