PUTTING down the phone after a 90 minute call from a distraught teenager, Aaron Hearne let the tears course down his cheeks.

He should have been celebrating his younger brother’s 25th birthday – instead he was volunteering as a Childline counsellor to honour Liam’s memory, after he took his own life at 14. 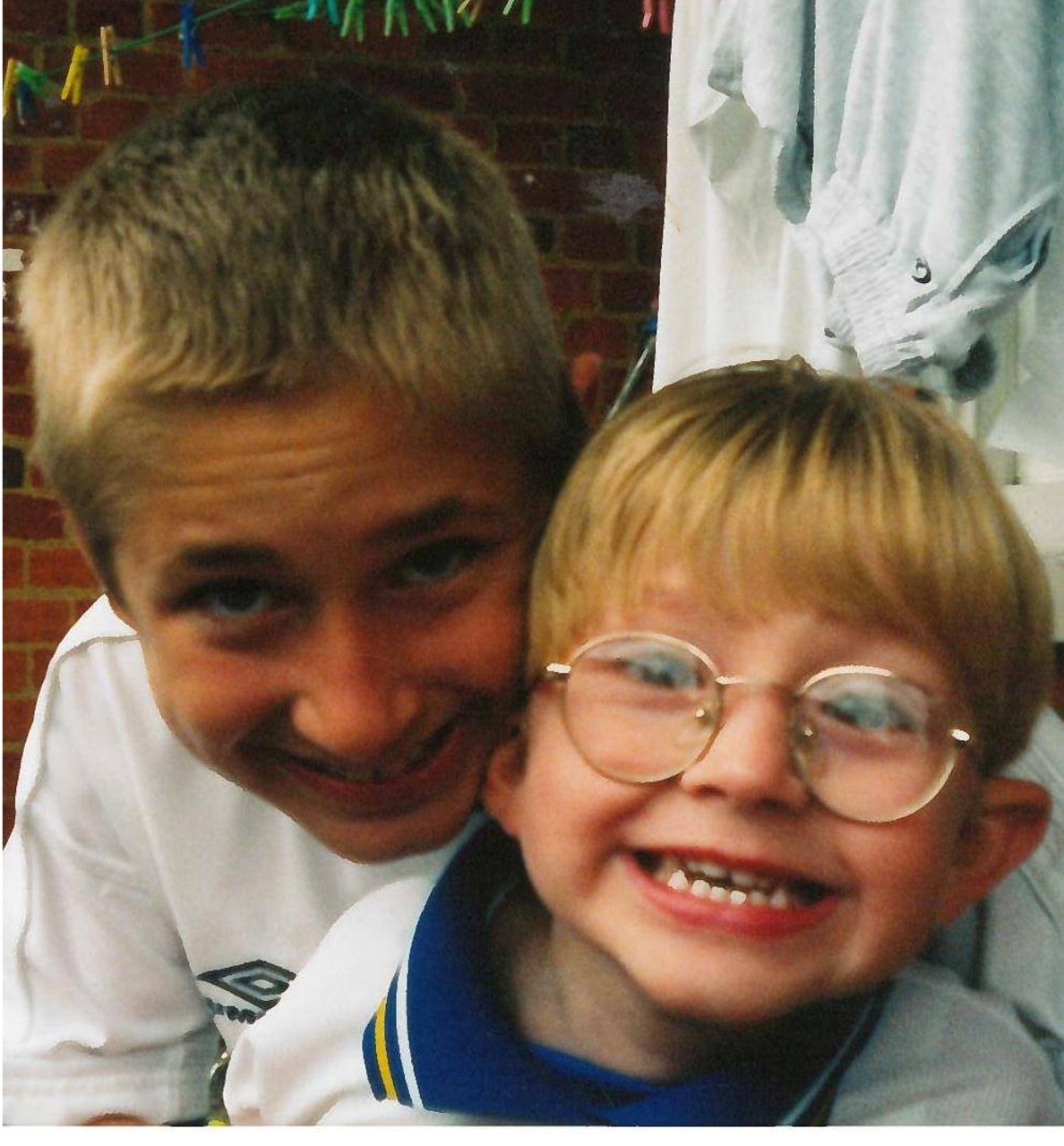 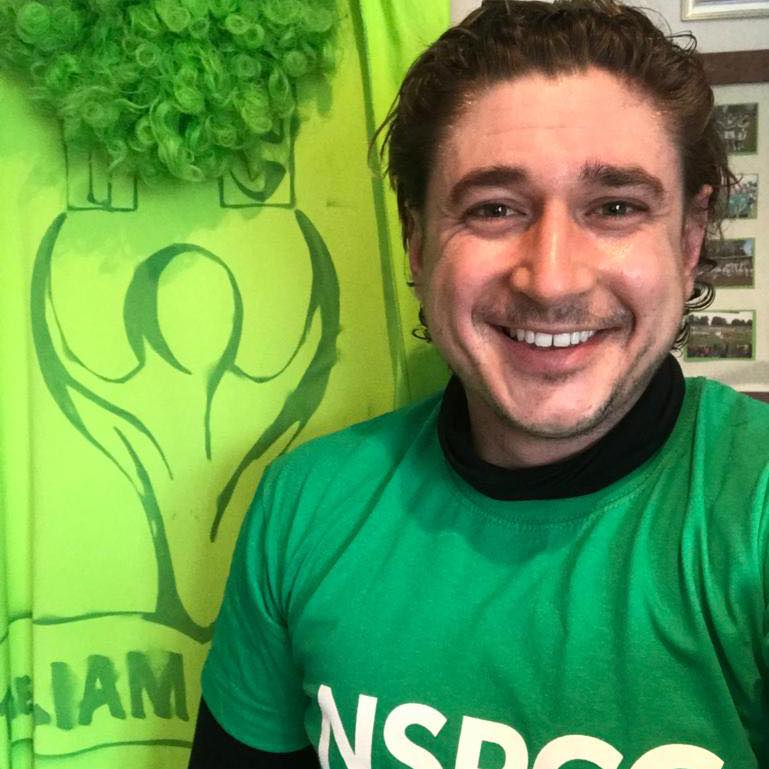 Aaron – who was eight years older – found his brother’s body after he hanged himself in his bedroom, in October 2010, and tried to save him.

“The sound of my mum’s scream will never leave me,” he tells The Sun.

“One of the hardest things I will ever have to do in life is ring my dad and brother to tell them that Liam had died.”

The 33-year-old, from New Malden, has since raised £260,000 for NSPCC’s Childline in Liam’s name and is now supporting the charity’s We All Feel It campaign to support boys who are on the verge of a mental health crisis.

Childline found boys are five times less likely to talk to the service’s counsellors about their mental health than girls. In the last year, they provided 31,899 counselling sessions with girls about mental health issues compared to 5,622 with boys. 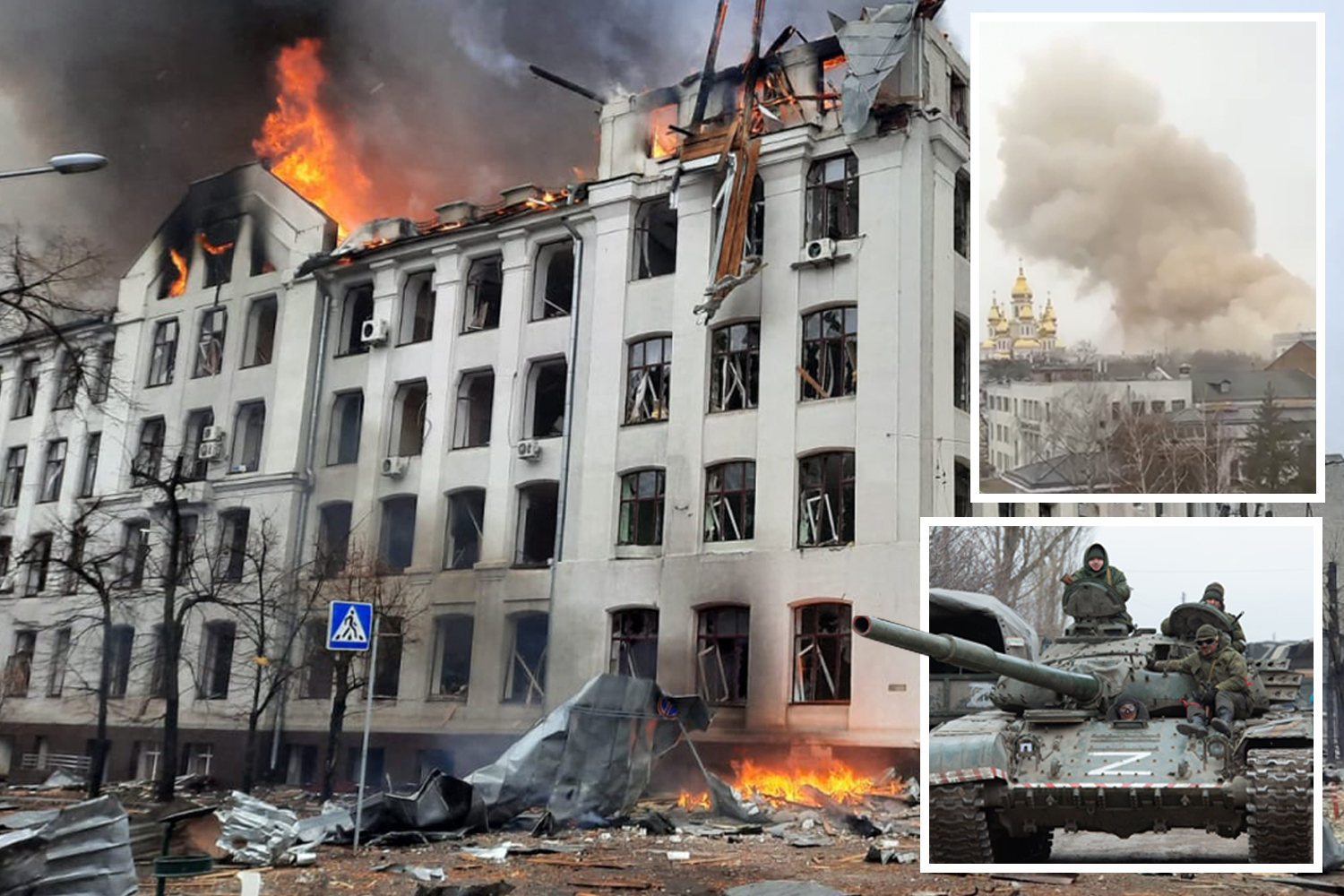 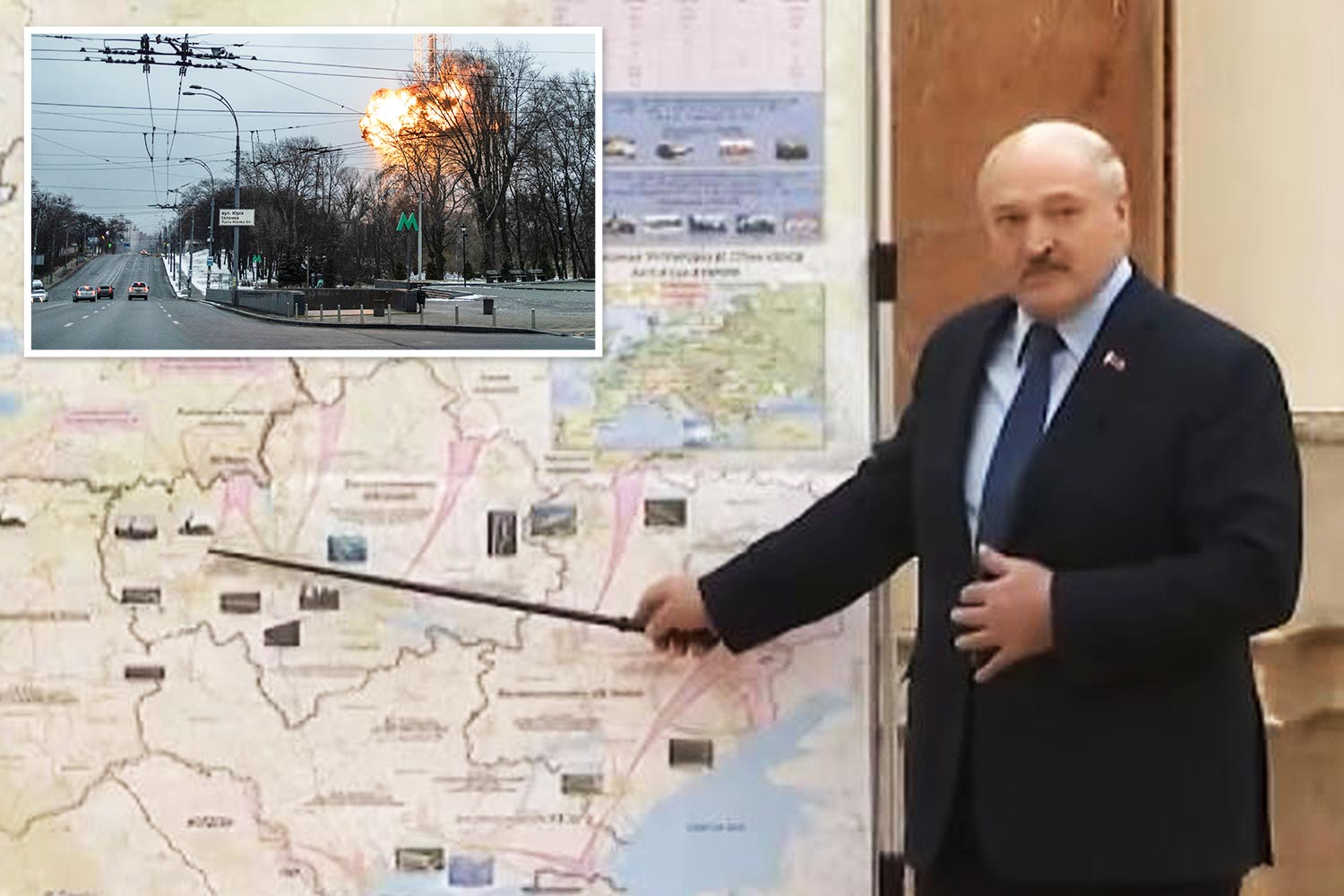 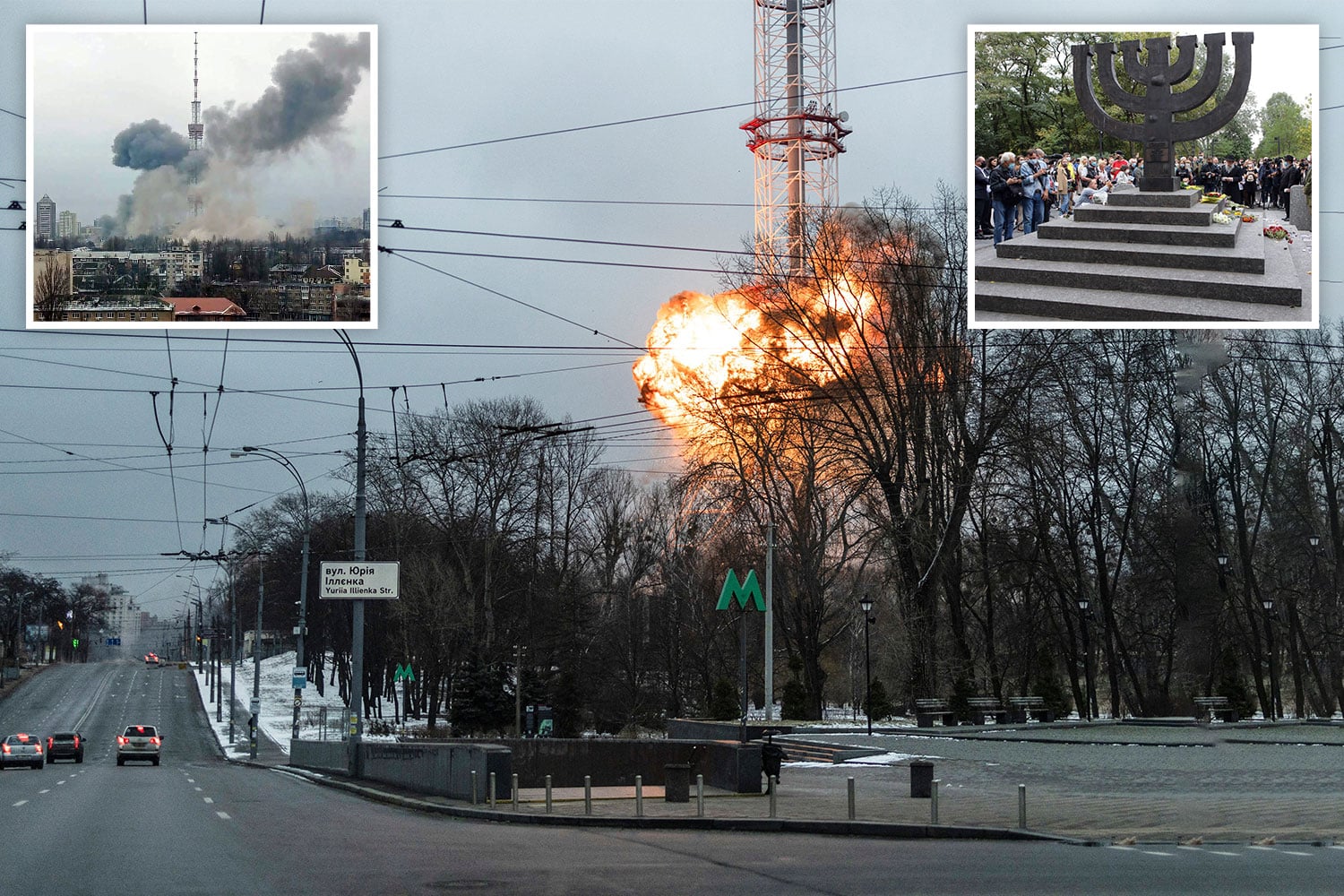 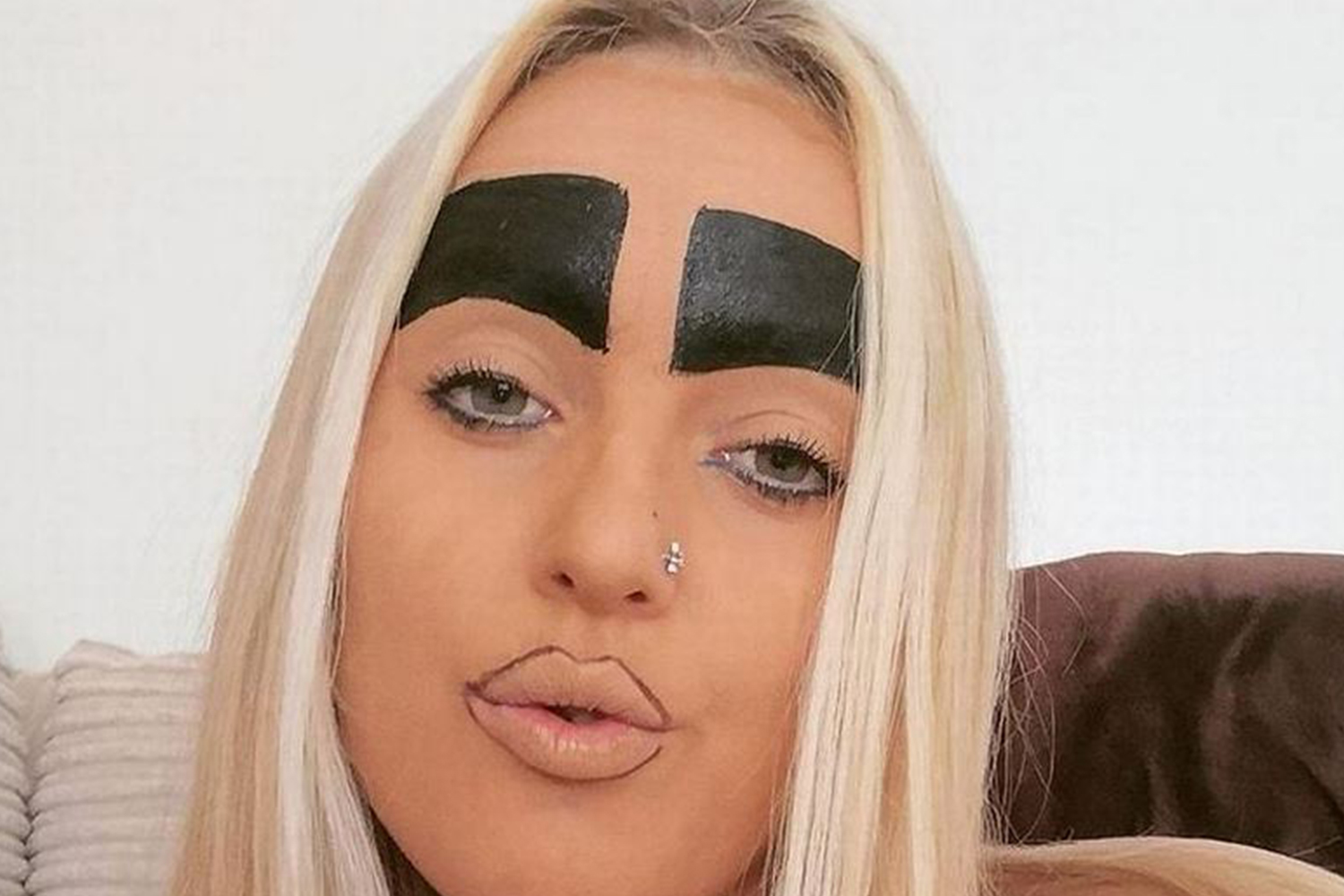 For Aaron, helping young people has helped him cope with his own grief, and he believes Liam would still be here if he’d felt he could open up about his problems.

“Liam had a great support network with a family that loved him and an incredible bunch of friends,” he says.

“But sometimes when you're going through a bad time, and the world is caving in, you come to the conclusion there's no escape.

“People struggle with well-being if they can’t express themselves and relieve a bit of emotional pressure, and that's why I'm such an advocate for Childline.

“Sometimes those closest to you are not the ones you can open up to first, and it might be a complete stranger that wants to listen.

“I have no doubt that if Liam had spoken to anyone at this incredible service, we wouldn’t be having this conversation today.”

Baby brother and 'light of my life'

Aaron, the middle child of three brothers, was eight when baby Liam came along.

“I was excited to have a younger brother and remember the day they brought him home from the hospital,” he says.

“He had a lot of dark hair and was very small. I was allowed to hold him. It was like having a new friend.”

Sharing a room in the family’s small flat, the boys were close and Aaron calls Liam “the light of my life. ”

“He wasn’t just my brother he was my best friend, and I was incredibly protective over him,” he says.

“We did everything together. He had a wicked sense of humour and if I had a bad day, I knew that I was going home to see him and that made it all better."

“He was an intelligent, kind-hearted and loving human being and I was so proud of him – and always will be.”

In the months before his tragic death, Aaron noticed changes in his brother and says he “wasn’t himself.” He now suspects he was being bullied.

“He was quiet and subdued and he didn't have that spark that he normally brought to everyone's life really,” he says.

“He had just turned 14 and so I wondered if his studies or puberty were getting him down.

“I noticed that he was getting phone calls late at night which was odd, but I never found out who they were from. He came home from school a couple of times with suspicious bruises and he once punched his laptop because of something he’d seen online.

“I knew something was troubling him, and I asked him what was wrong and told him I was always there for him, but I couldn’t get it out of him.”

In the week before he died, Liam asked Aaron to pick him up from school but he was working long hours and wasn’t able to get away.

“The day Liam died I had been at work and couldn’t stop thinking about him,” he says.

“I was making plans to buy a car that weekend and was going to ask him to come with me, hoping a different setting would get him to open up.

“I was late getting home and my mum was downstairs and Liam was in his room. I knocked on the door but he didn’t answer, I guessed he wanted privacy so I went back downstairs.

“After a while mum and I went upstairs to get him and that’s when we found him. I tried desperately to save him but it was too late.”

“The days following Liam’s death just felt numb, we were all in disbelief,” says Aaron.

“I spent hours walking around outside, not knowing what to do. I was empty – no tears, no anger, it was as if all my emotions had been sucked out of me. Telling people was horrible.

I had lost my brother, but the grief had stolen my parents too. They were crumbling before me day-by-day

“My parents found it hard to cope. I often say that my left shoulder was my mum's, my right shoulder was my dad's. We were all going through shock and grief and I had to suppress my feelings to support those around me.

“I had lost my brother, but the grief had stolen my parents too. They were crumbling before me day-by-day, Mum in particular, because she was with me that night and saw how events played out.

“As a family we spent a lot of time going through the last months of Liam’s life in our head wondering if there was anything we could have done differently which could have helped him. Guilt ate away at us.” 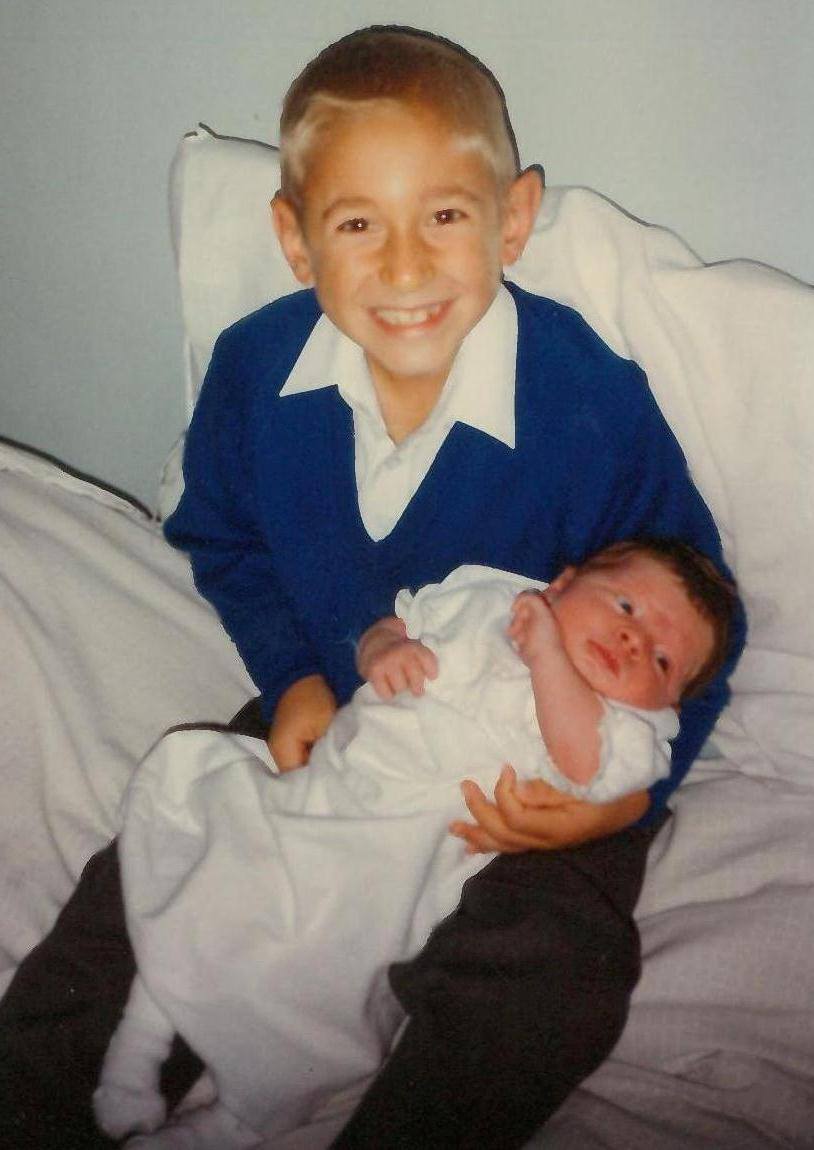 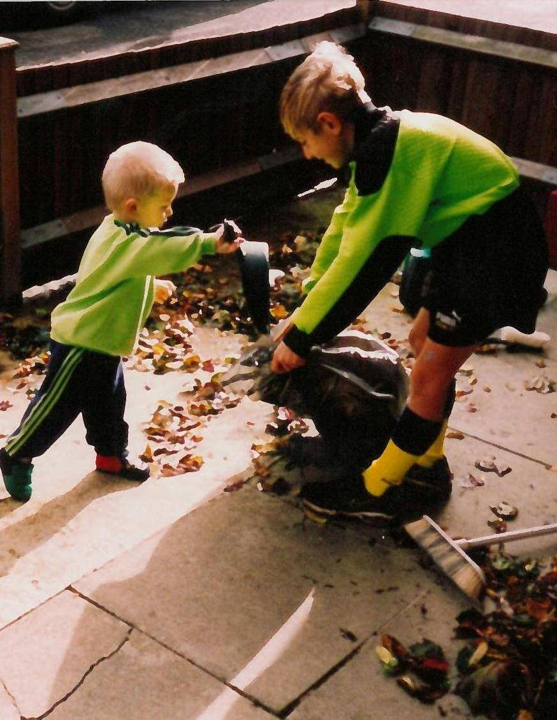 Feeling helpless and stuck in a “cycle of negativity” – Aaron vowed to remember Liam for “something more positive than how he died.”

After thinking how Childline could have saved his brother he signed up for a fundraising triathlon and, on advice from the NSPCC, set up a tribute fund in Liam’s name.

Incredibly, the Liam Fund has now raised £260,000 to help young people struggling with abuse and mental health issues and Aaron went on to train as a counsellor, so he could help others open up about their problems.

“My first call was a young person in a similar situation to Liam, telling me ‘I can't do this anymore, I'm ready to go’,” he says.

“But it’s so powerful when a young person says that, you can feel the relief, feel the tension come off their shoulders, and it gives us the opportunity to explore their world a bit more and help them talk.

“On Liam’s 25th birthday, one of my last calls was from a boy who could have been Liam speaking to me and what was stopping him from talking to those around him was that he cared too much and didn’t want to burden them.

“The training is great and we get a lot of support, and we always debrief afterwards but that one really hit me. I sat down and I just cried.”

We All Feel It

Developed with creative agency Livity, the campaign aims to resonate with boys and remind them Childline is always there and ready to support them, with whatever they are experiencing, 24 hours a day.

Alex Gray, Service Head of Childline said: “At Childline, we know how hard it can be for children to speak out about their mental health.

“In particular, it can be really challenging for boys due to the pressures they feel around not showing emotion and appearing strong due to toxic masculinity.

“At Childline, we want to remind all children that sharing their mental health concerns with a trusted adult or a Childline counsellor is a brave thing to do and it will enable them to get the help and support they need.

“Talking about mental health issues early on can prevent things escalating and can save a young person’s life.

“We hope that by putting the spotlight on male mental health we can help boys understand that they are not alone.”

Children and young people can contact Childline for free, confidential support and advice, 24 hours a day on 0800 1111 or at www.childline.org.uk.

Aaron says both the fundraising and his work as childline counsellor has helped him cope with his own grief.

“There are moments when I just sit and look at the stars and think ‘where would Liam be now?” he says.

“The most difficult thing for me was accepting that the things I had been looking forward to wouldn’t happen.

“I will never be able to share his first drinks with him, help him through university or advise him on his first love. I’ll never know the amazing man he was destined to become.

I will never be able to share his first drinks with him, help him through university or advise him on his first love

“But I run a marathon with him in my heart, and when I do talks for the NSPCC, he's right by my side.

“These are the moments that I'm sharing with him. One day if I see him, I will tell him how much he inspired me.

“I've been able to do so much for the NSPCC and to share so much love and happiness and great moments in his name, and it’s helped me come to terms with things.

“I’m still grieving, but I couldn't now see life without the NSPCC because they've helped me so much.” 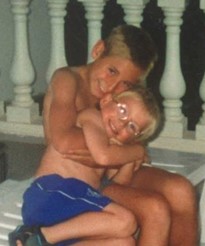 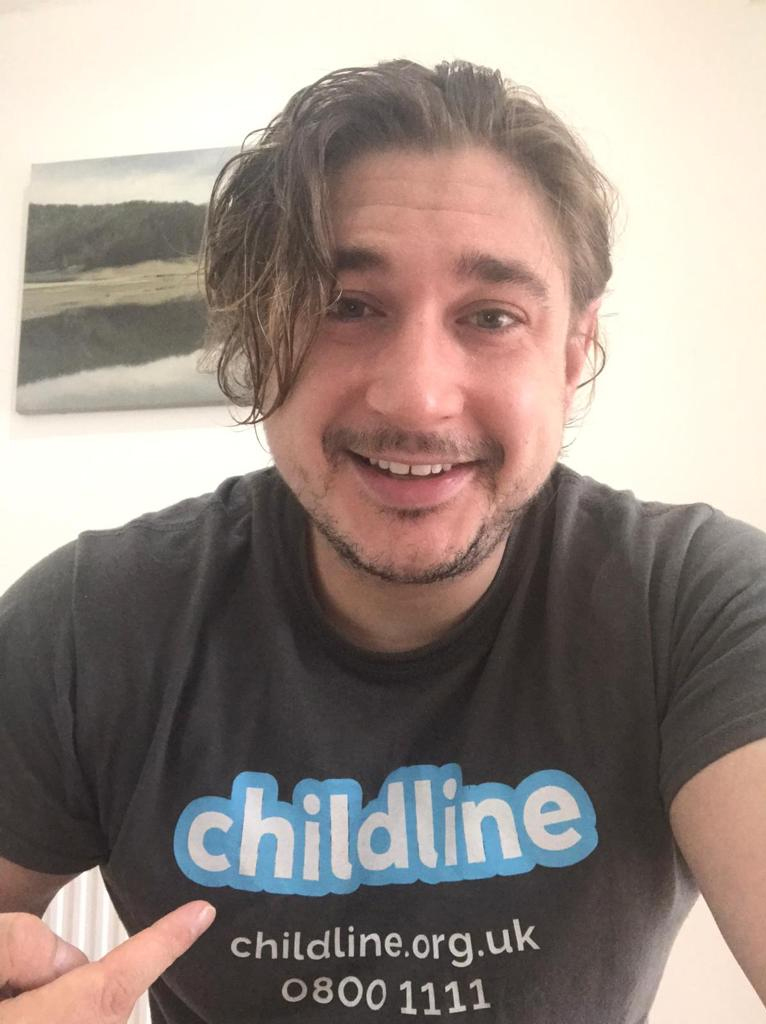