Diana Lamb, 58, is desperate for daughter Jenny Lamb will get in touch to let her family and friends know she is safe. 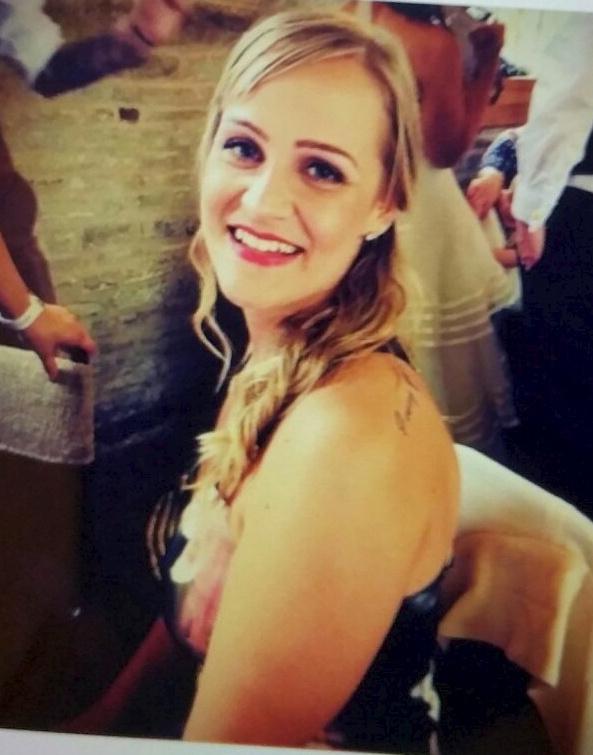 She was reported missing on Thursday lunchtime but concern is quickly growing as her disappearance is so out of character.

Jenny, who is slim build and described as being 5ft 4ins, recently split with her boyfriend of two and a half years.

She exchanged text messages with her mum on Thursday, as they do every morning.

Jenny also sent messages to friends before switching her phone off and has not been contacted since 11.30am. 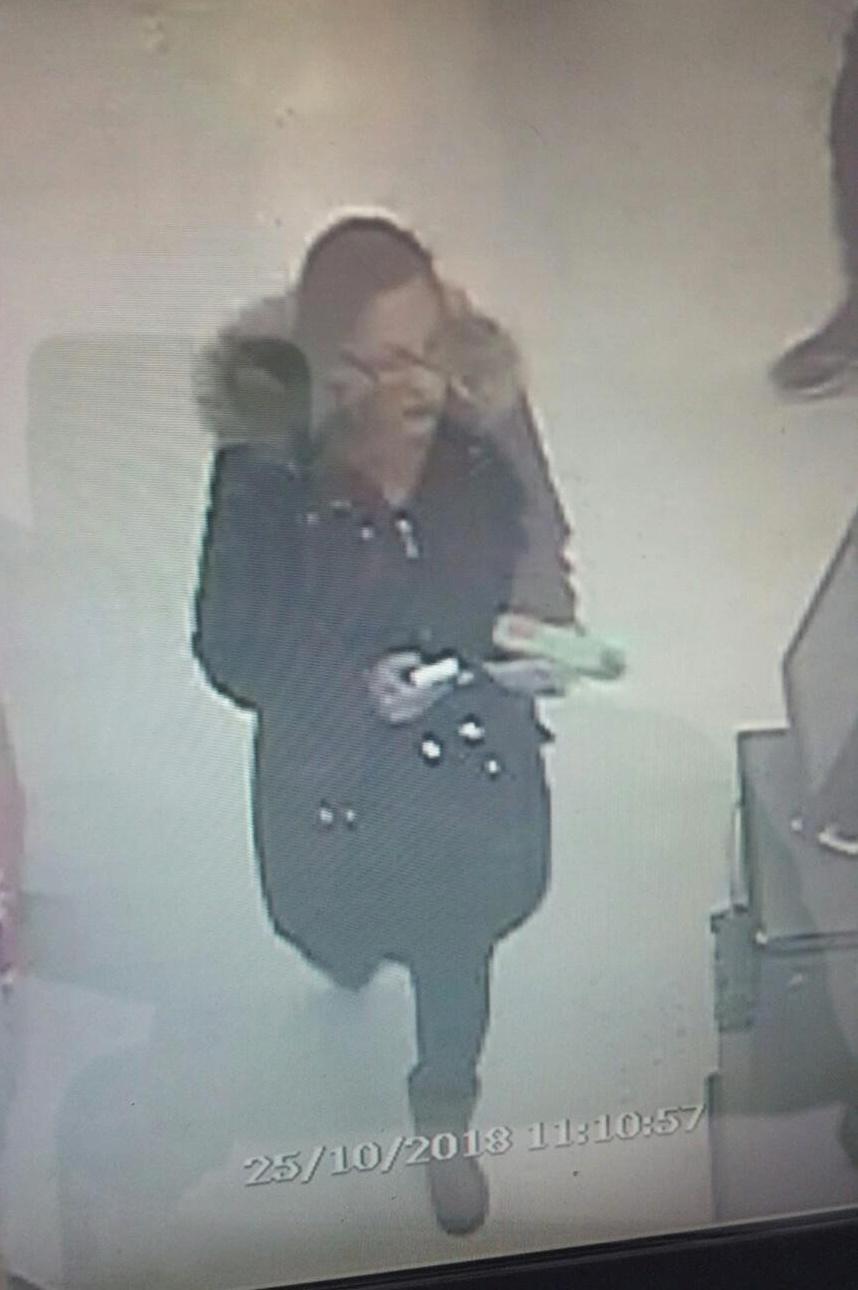 Her mother Diana said: "I message her every morning, just to say, 'morning, I love you', and she always replies.

"She said, 'morning, I love you', which she doesn't normally say.

"She started messaging friends saying she loved them and she felt she wasn't as strong as everybody thinks she is.

"That's when we started going to look for her places and contacted the police.

"She is such a popular person. Everybody who meets her says what a beautiful person she is inside and out."

Jenny's older sister Linda Lamb added: "She is our world and we would literally be lost without her."

Jenny has taken some belongings from her home in Carlisle, Cumbria, and also has her car, a blue Ford Fiesta with the registration PY09 JZM.

She was seen on CCTV at Asda, in St Nicholas Gate, at 11.10am, and then at Morrisons, Scotland Road, where she bought fuel at about 11.45am.

Jenny is described as being 5ft 4ins, of slim build with medium-length dark blonde hair and wears glasses when driving.

She has four noticeable tattoos including flowers on her neck and ankle, a phrase on her arm which reads "you are the wind beneath my wings" and another on her should which says "I carry you in my heart".

A Cumbria Police spokesman said yesterday: "Jenny may still be in the area and any sightings of her or information on her whereabouts are to be reported to 101 quoting log number 87 of October 25.

"Police are also asking Jenny, if she sees this appealing, to please ring Cumbria Constabulary as a matter of urgency to let them know she is safe and well."