Rebecca Kelly, 20, received the payout from the High Court in Dublin despite admitting it was her own fault and that she knew it was a dangerous activity.

She was just 13-years-old when she and a friend held on to the outside of a Luas tram as it departed from a station in south Dublin eight years ago.

The Dublin woman fell off and smacked her head on the tracks and had to be rescued by her friend as city bound tram approached on the opposite side.

She claimed there were not adequate visual systems employed – meaning the driver could not see the non-platform side of the tram before leaving the station. 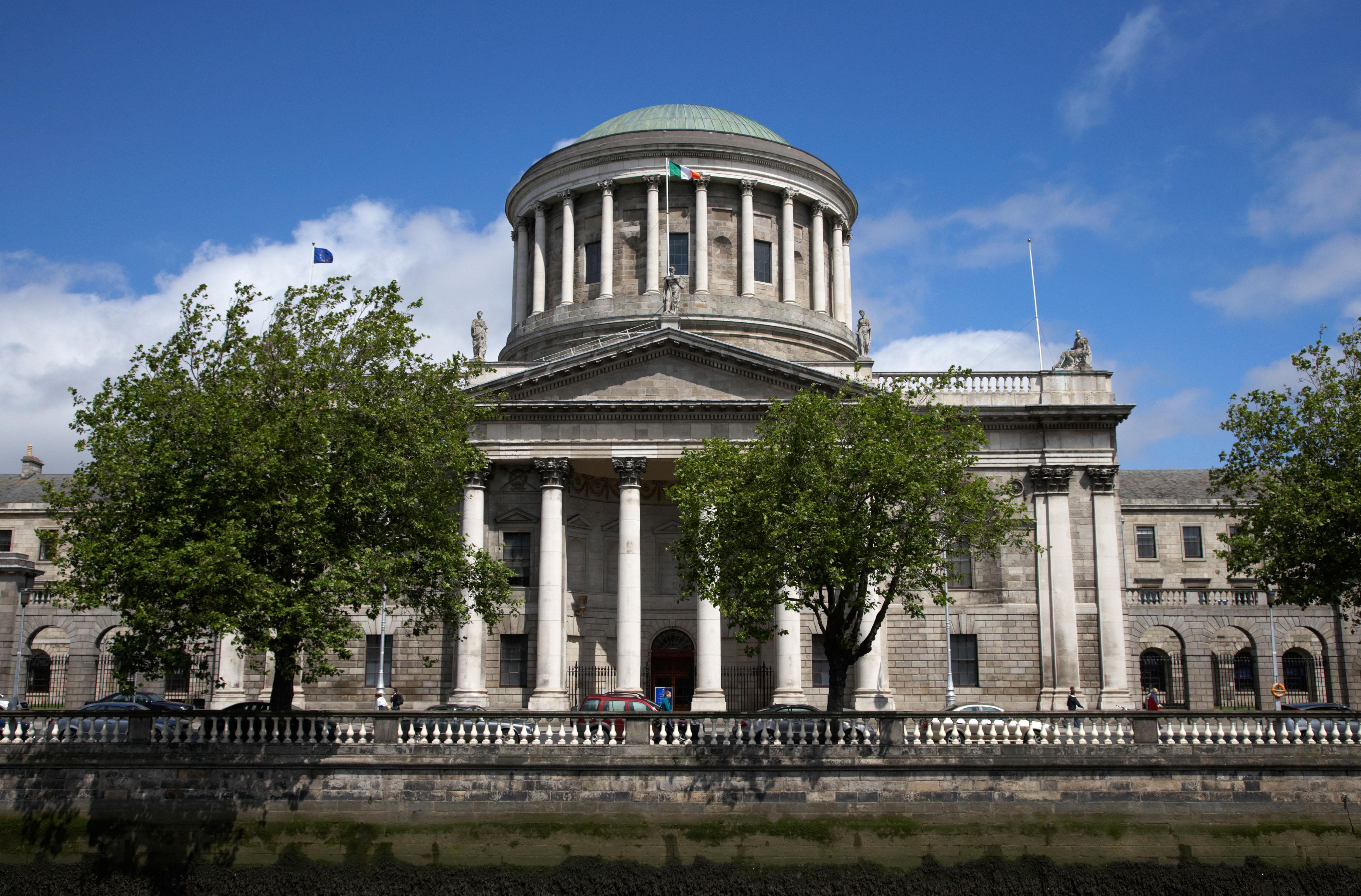 Veolia denied the claims and said there was contributory negligence on the young mum’s part because she had a total disregard for own safety.

Rebecca’s legal representative, Bruce Antoniotti, told the court his client accepted the accident was her own fault and did not want to blame the driver.

Mr Antoniotti called the case “tragic” and said people would jump on to the side of the tram and hold “on for dear life.” 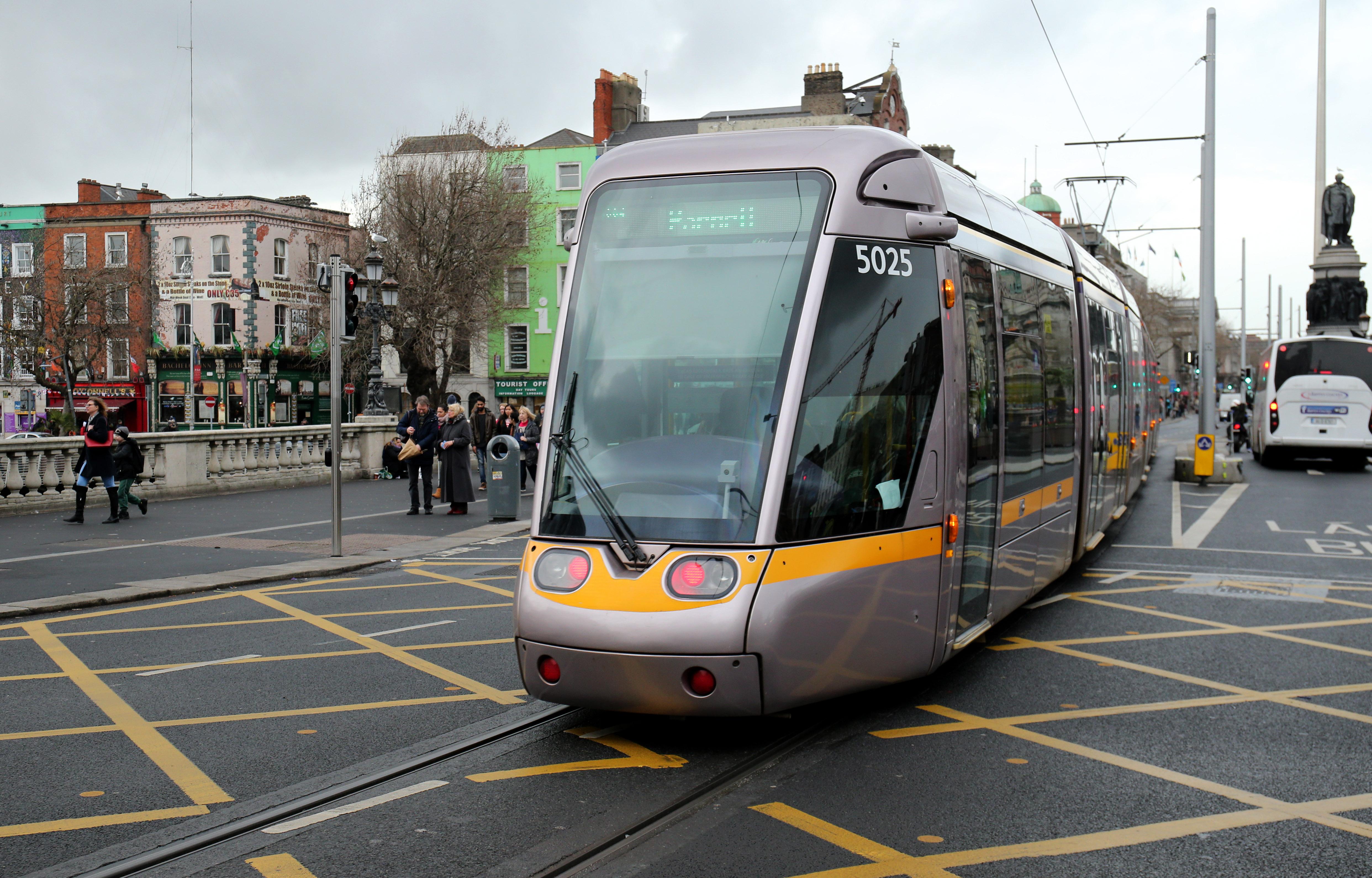 The incident happened on September 3, 2010, as it left Fatima station on the city’s Red Line while she was with a group of friends.

Mr Justice Cross approved the settlement and told Rebecca it was unnecessary to state she had done a “silly thing” but commended her for her honesty.

Between 2005 and 2010 there were 54 reports of “tram surfing” but metal strips have since been placed on the outside of the tram to try and stop people.