A MUM-of-three and a dad-of-two died after their car crashed into a tree in heavy rain during Storm Ellen.

Tanya Jackson, 29, and Brett Rogers, 37, were travelling in a Vauxhall Insignia that skidded off the A52 in Derbyshire on Saturday afternoon. 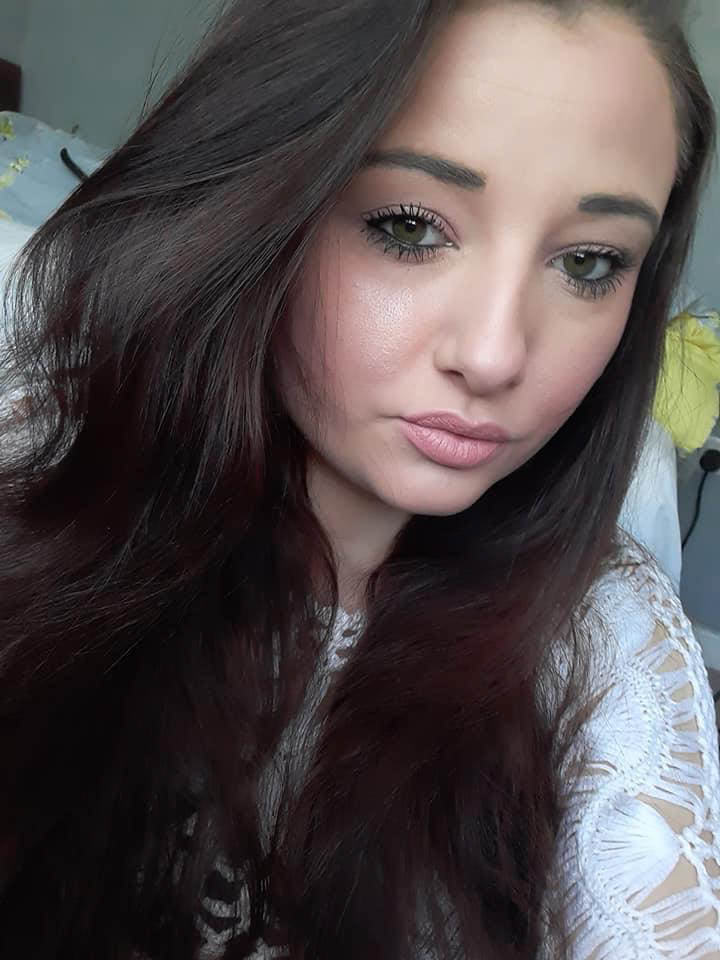 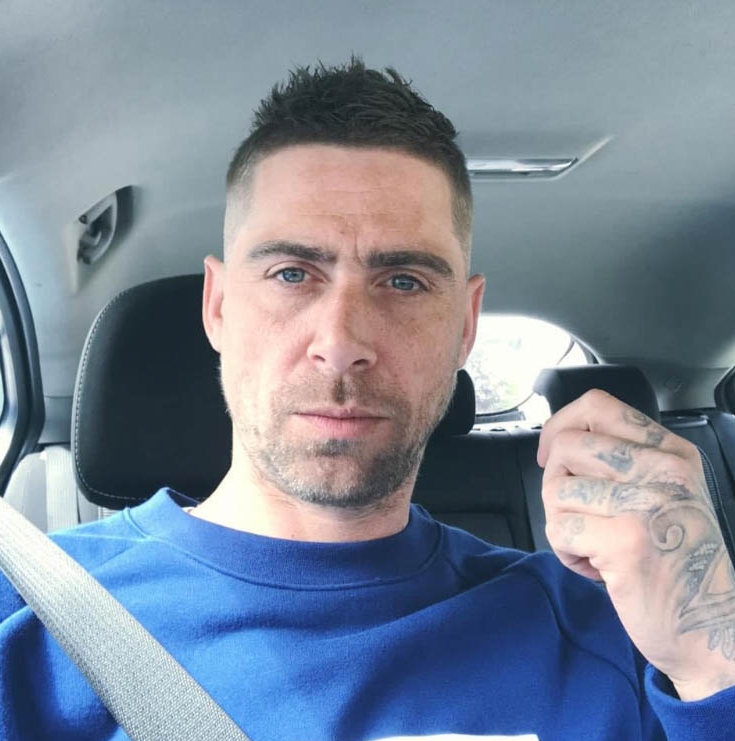 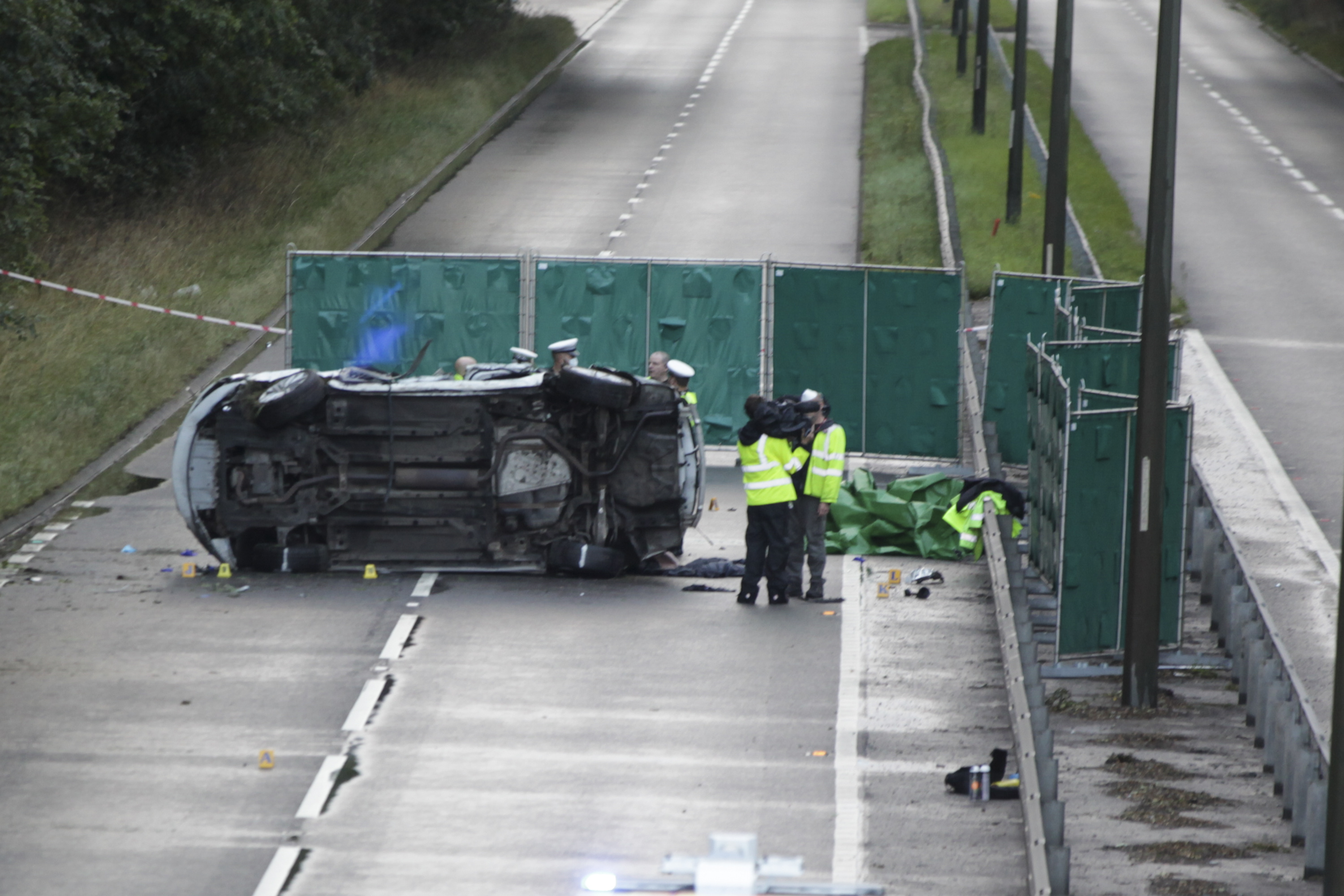 The car was pictured on its side after the crash, leading to the A52, near Derby, being closed for six hours.

Heartfelt tributes were today paid online to the couple, who both died at the scene.

An old school pal of Tanya’s said he believed the couple had been in a recent relationship together.

He said: “It’s such a tragedy. She had two girls and a boy – they are only young.

“She was very quiet at school but she was always pretty popular.

A friend wrote on social media: “I never knew u properly but fly high with your mum such a sad loss xx.”

Brett, from Derby, was said to have left behind two children, a girl and a boy.

Dozens of friends wrote on his Facebook describing their shock at his death.

One said: “So sad to hear that you’ve been taken so soon, I will miss you massively.

“Thank you for the things you did for me, rest easy brother, I’ll see you again soon.”

Another added: “So shocked to hear such tragic news. My heart goes out to his children and family at such a very sad time.”

The crash happened as the last of Storm Ellen’s heavy rain fell on the area.

Police have appealed for witnesses and dashcam footage.

A Derbyshire police spokesman said: "The families of both of the deceased are aware and our thoughts are with them at this time.

“Officers from Derbyshire police’s collision investigation unit want to hear from anyone who was in the area and may have witnessed the incident, or the moments before it.

“Of particular interest are any drivers who have dashcam footage that may have captured the car in the moments before the incident.” 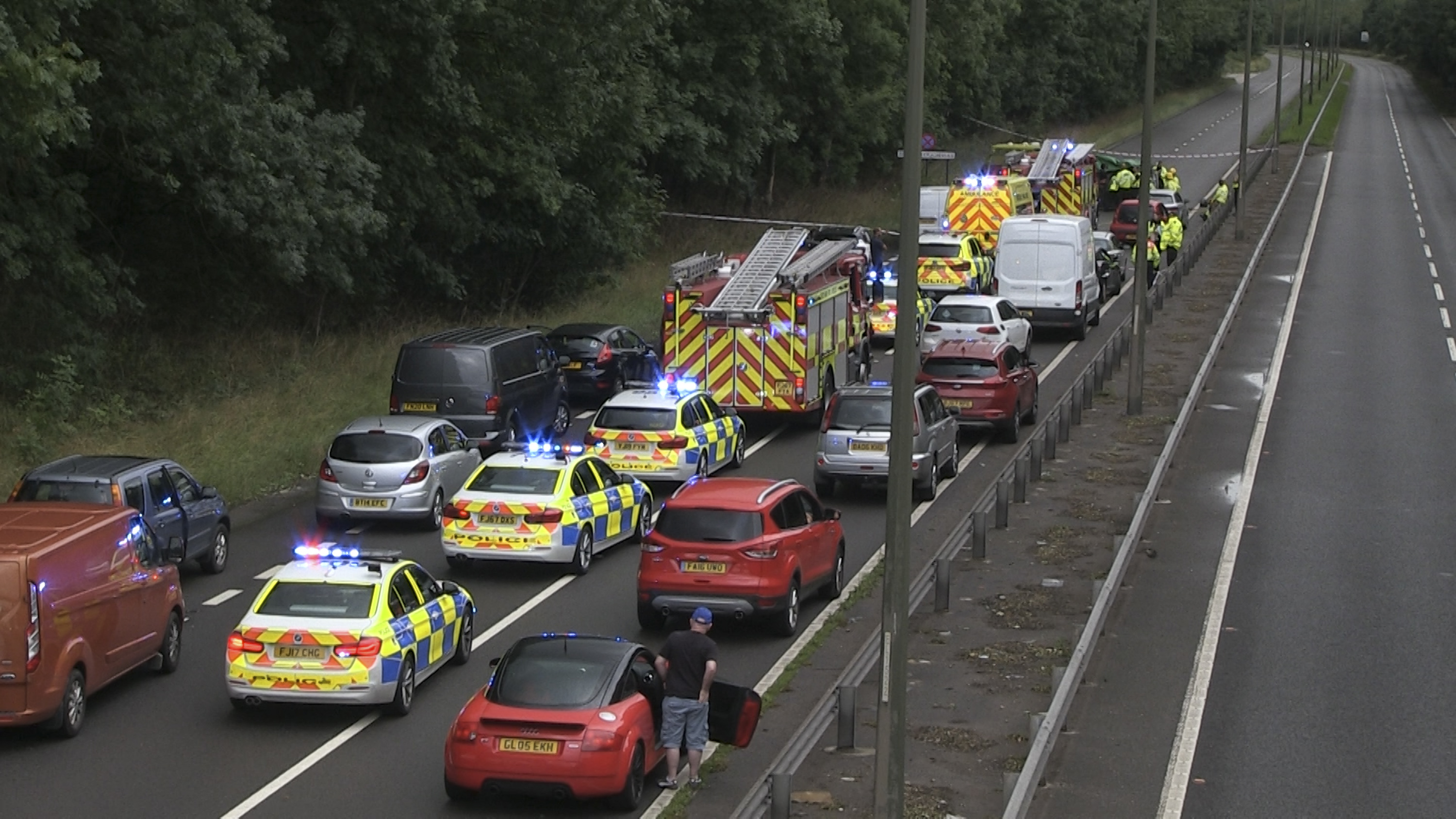 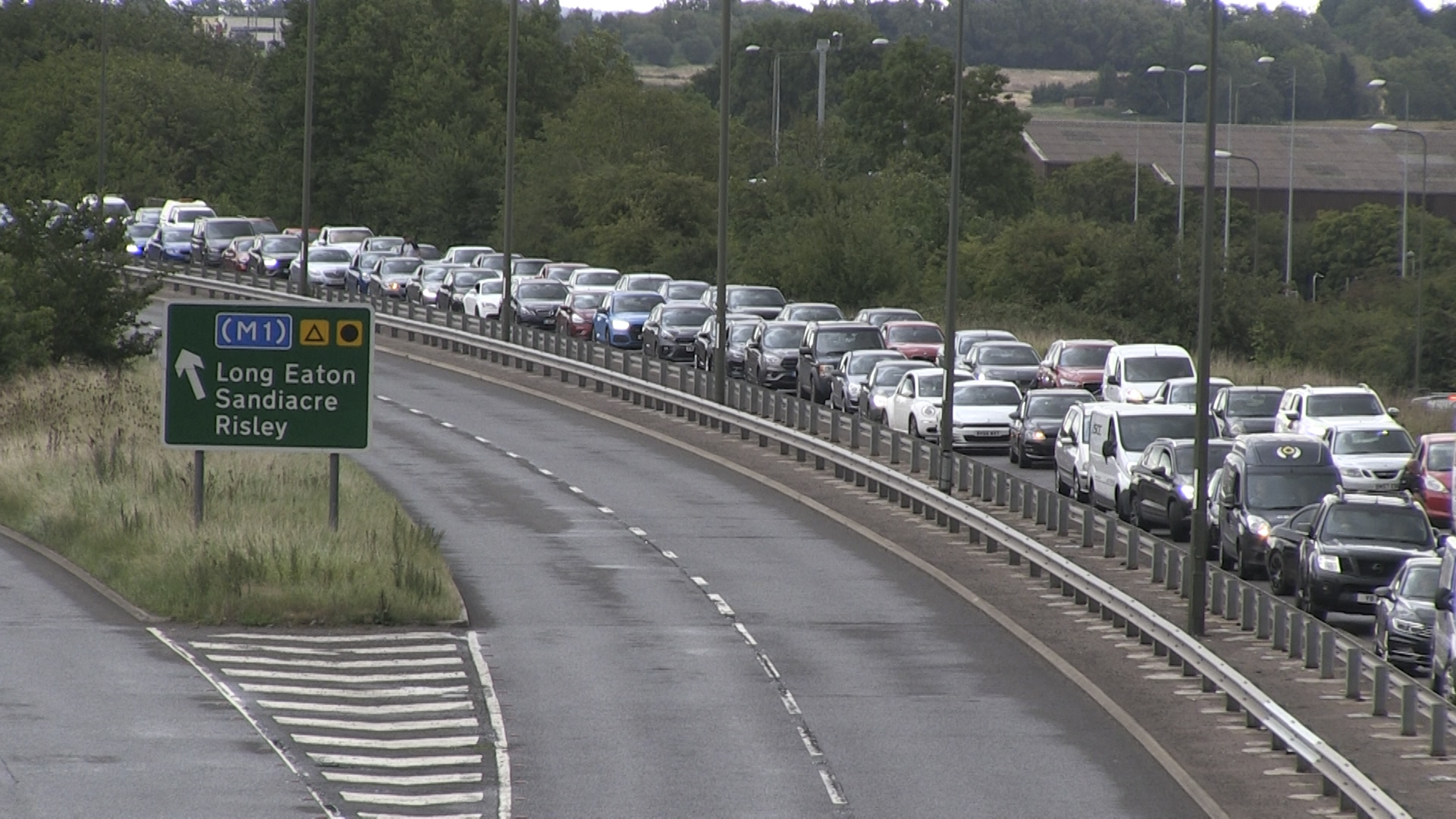