A MUM-of-five sexually abused by Jimmy Savile has slammed Line of Duty for including the paedophile in the new series.

The disgraced BBC predator attacked Leisha Brookes every fortnight for two years from when she was eight years old. 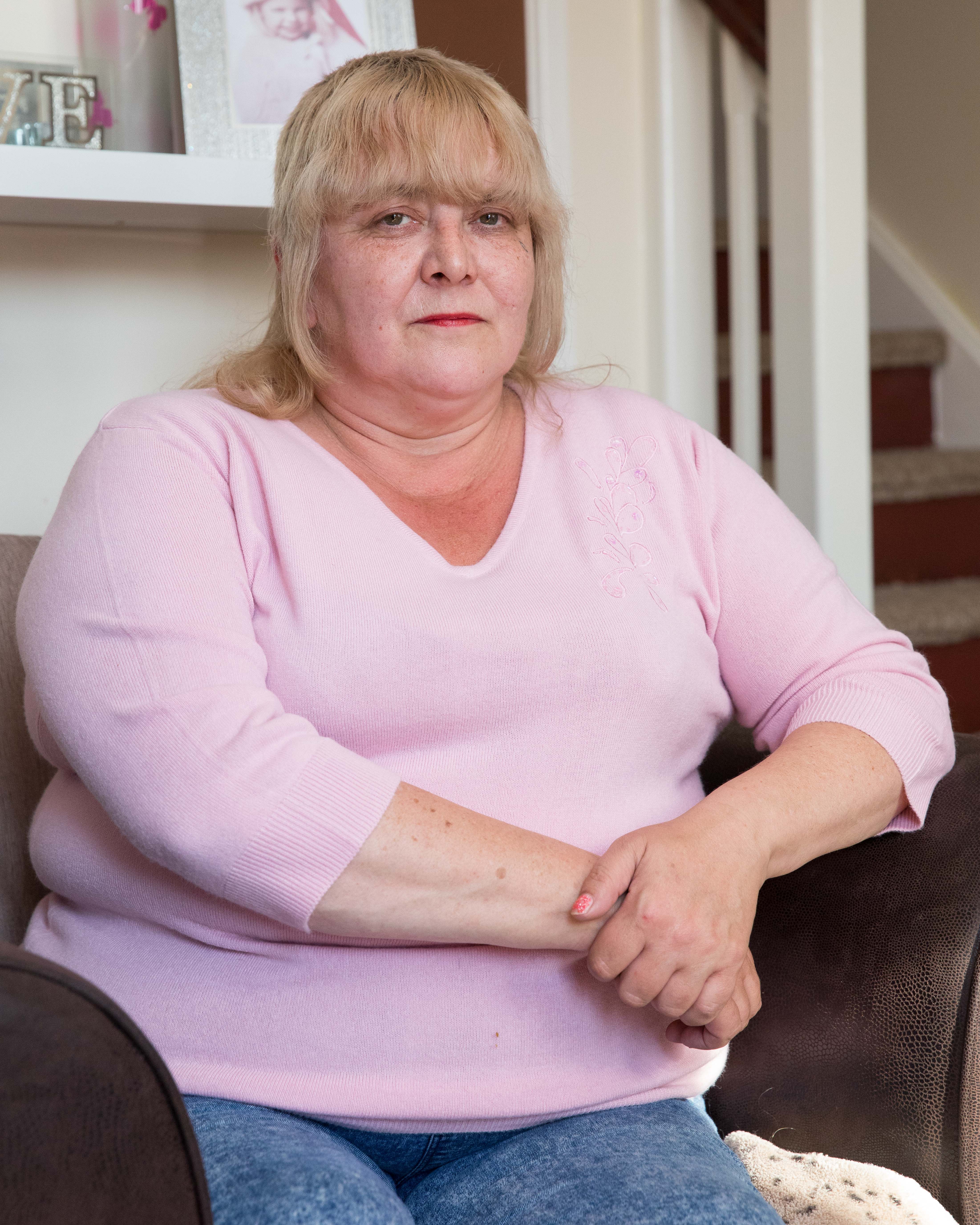 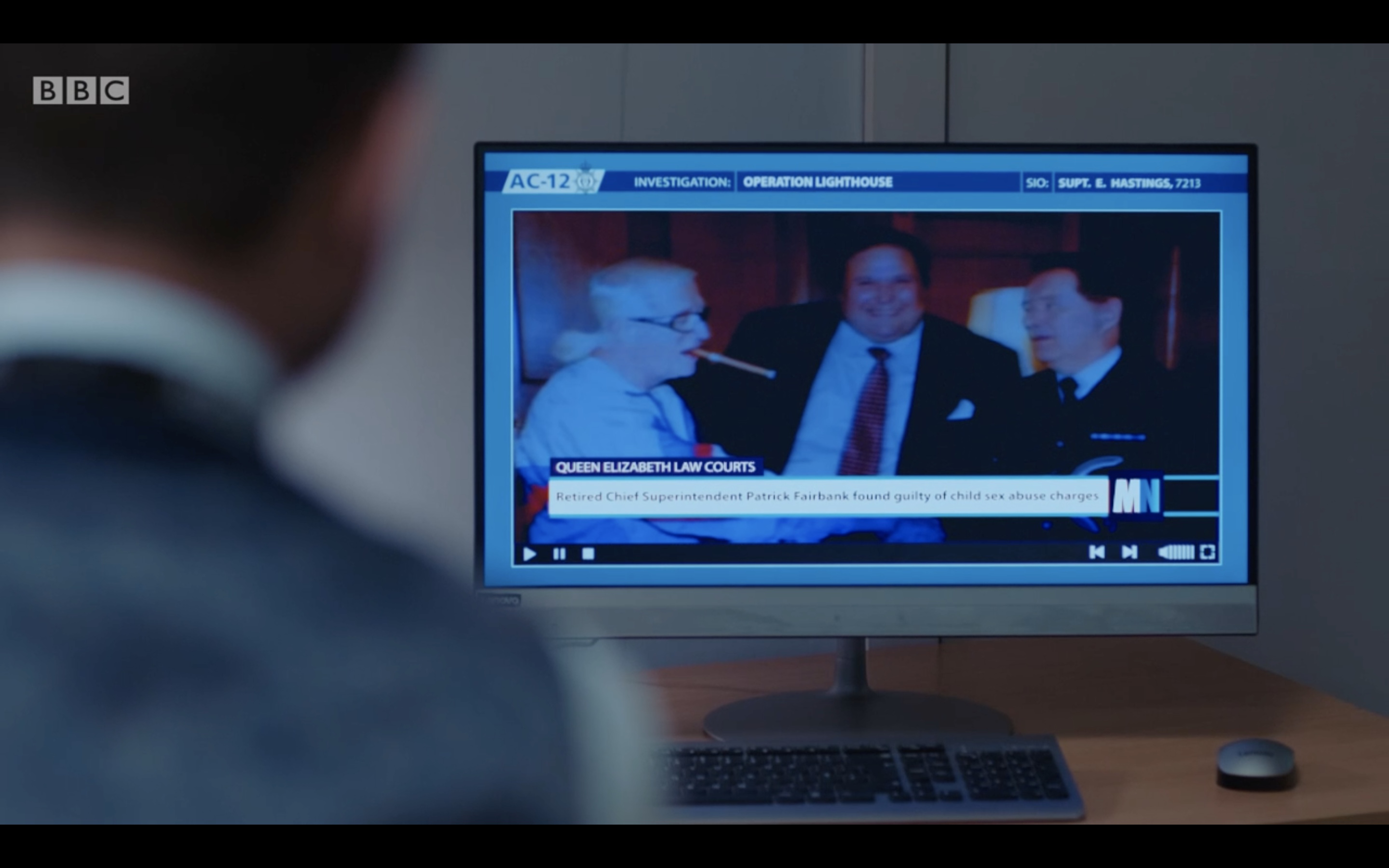 The 53-year-old victim was shocked when the BBC bizarrely included the former Jim’ll Fix It star in the sixth series of the hit cop drama.

A photograph of cigar-smoking Savile – who died in 2011 aged 84 before being exposed as one the UK’s worst ever paedophiles – appeared in episode two.

Martin Compston – aka DS Steve Arnott – and Supt Ted Hastings – played by Adrian Dunbar – both appear in the scene.

Disgusted Leisha said she would no longer watch Line of Duty after the show featured him rather than a fictitious child sex attacker.

She fumed: "They are trying to get a shock factor, it's wrong. 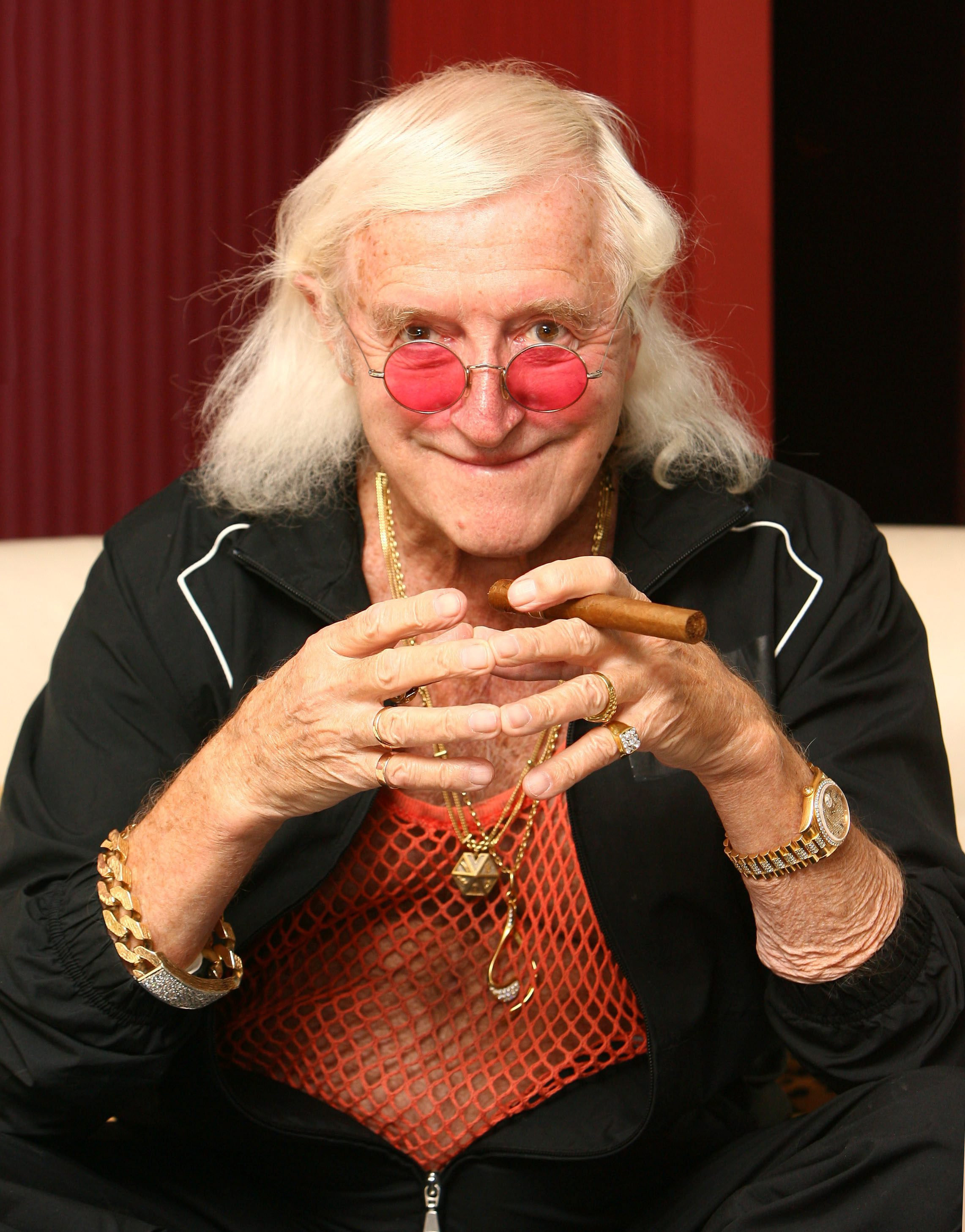 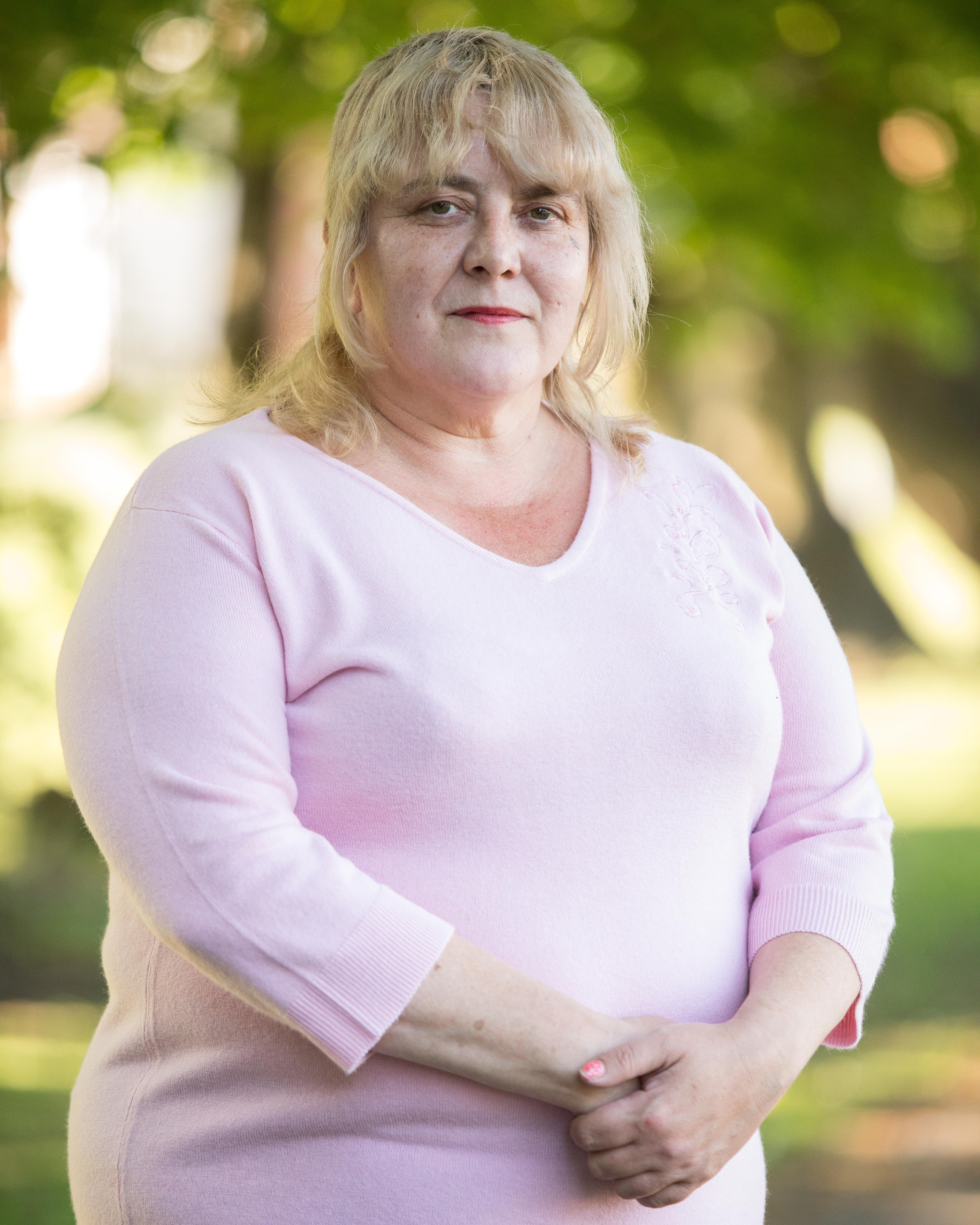 Leeds-born Savile – who abused up to 450 children and young people – made the odd cameo just seven minutes into the episode.

In a fictitious news report about cop corruption, a reporter can be heard saying: "It’s now a matter of public record that Jimmy Savile cultivated relationships with senior police officers.

"Savile exploited those relationships to intimidate anyone attempting to investigate his offending.

"We now realise what Savile was getting out of those relationships with senior officers."

Leisha, of Colchester, Essex, also blasted the BBC. She said: "I don’t think another channel would do it.

"But the BBC think they have a divine right to do what they like with him. They don’t own him, they don’t own us.

"Why do they persist on using him all the time? They should be doing everything they can to avoid him." 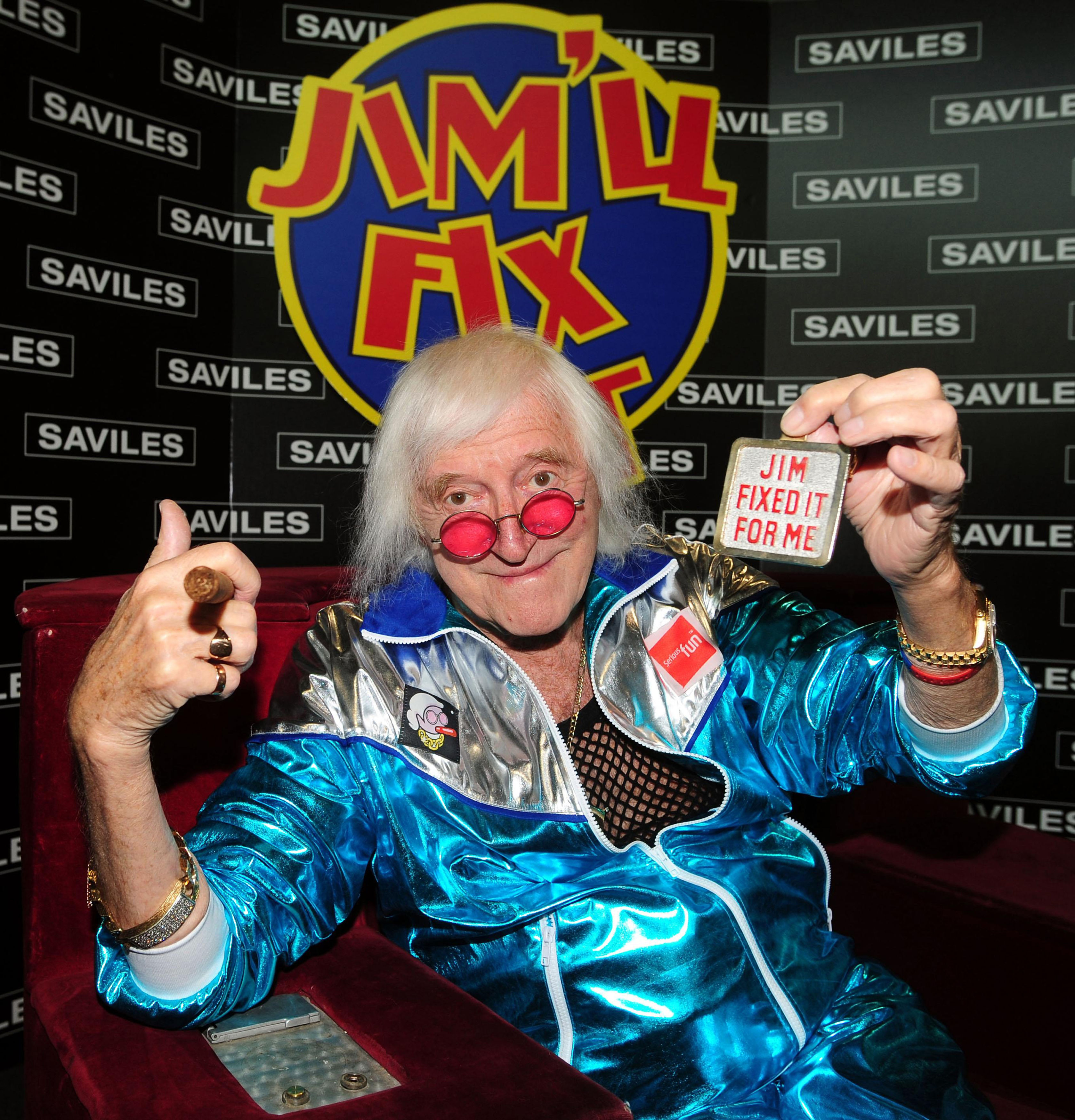 She continued: "It's not a joke for the people who had to live through it and have to live with the consequences.

"It just seems that everywhere you go, the BBC think it's appropriate to use his face to promote their things.

"They could have used a made up person. My mental health has never been brilliant because of all this.

"I try not to watch too much TV to avoid triggers. I will not watch this now, it will ruin the whole programme for me.

"I don’t think it's right, they should not use him at all. They seem to just not get it that it is inappropriate."

Leisha got a paltry settlement fee of just £3,250 from the Criminal Injuries Compensation Authority for the abuse she suffered.

She went to the BBC TV Studios HQ as an autograph hunter before Savile abused her. It left her attempting suicide more than 20 times.

A BBC spokesman said: "Line of Duty is an established fictional drama series set in a recognisable and authentic world.

"The brief picture, which viewers will recognise as being part of an ongoing fictional storyline, has been included to highlight the real-life context of the fictional story."