A MUM-OF-THREE was left heartbroken after waiting thieves stole her car in seconds outside ASDA – with £250 of school supplies in the boot.

Leanne Wilkinson, 37, went back-to-school shopping with her sons, aged seven and 10, before going to the supermarket in Hyde, Greater Manchester, on Tuesday. 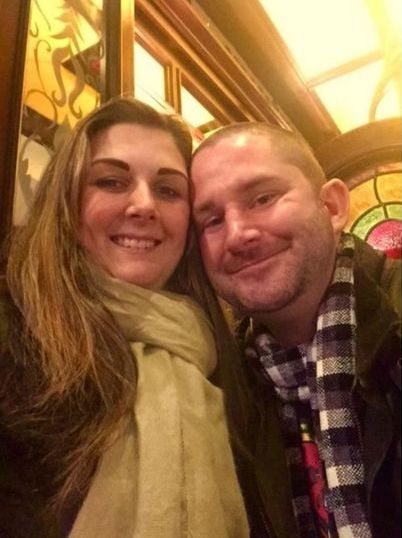 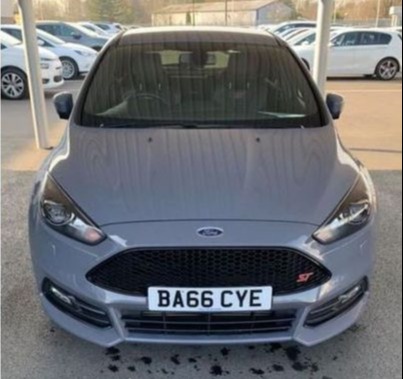 She parked her grey Ford Focus ST – filled with school shoes, uniforms and bags – and "nipped in" with her young boys around 5.30pm.

But in three seconds, thieves had broken into the keyless vehicle – likely using a signal blocking device while Leanne locked it – and driven it away.

The housing association officer told Manchester Evening News: "I'm still in a bit of shock. I only nipped into Asda. We just can't believe it."

She told how a different car was parked in the spot when she walked out of Asda just 20 minutes later.

She said: "I'm just glad that they didn't approach me when I was still in the car with the kids."

The school uniforms were taken, along with her work phone – which was in the glove box – a North Face jacket and a crystal pen gifted to her by her husband Steve.

"The main thing was the uniforms," she added.

"I had only just bought them yesterday and all the receipts were in the bags, so it's a bit of a nightmare. I'll have to head out and buy everything again."

A manager checked the CCTV footage of the carpark – which showed a silver Volkswagen Golf tracking her before parking close by.

Leanne reported the theft to the police who have urged anyone who has seen the vehicle to call 101. 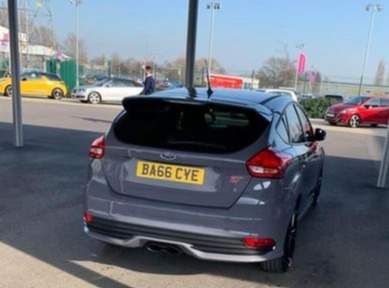