A CARE home worker has appeared in court charged with murdering her newborn daughter and dumping her body in a park.

Babita Rai, 23, is accused of causing 'substantial fractures' to the baby's head before leaving the body at Manor Park in Aldershot, Hampshire, three years ago. 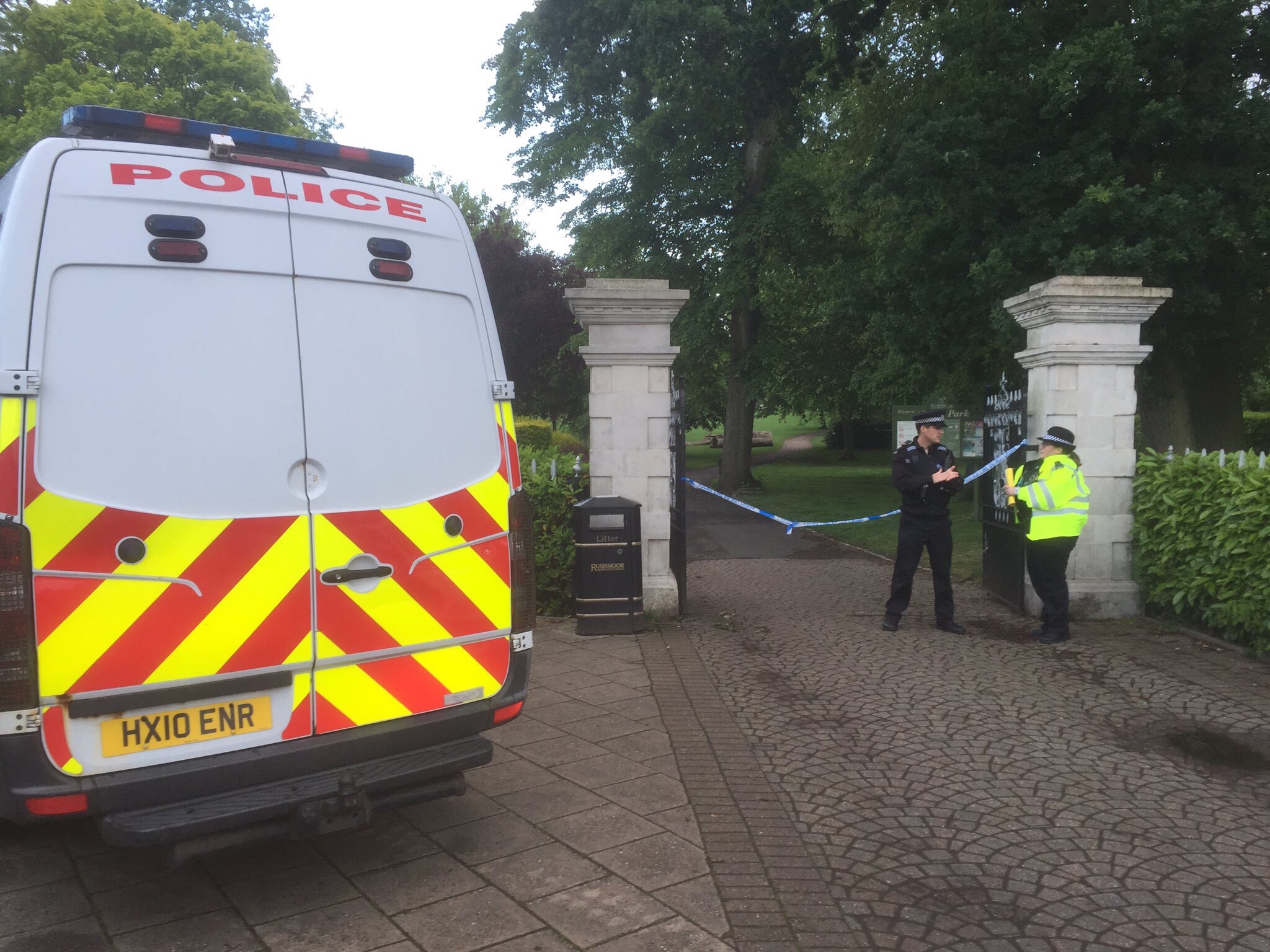 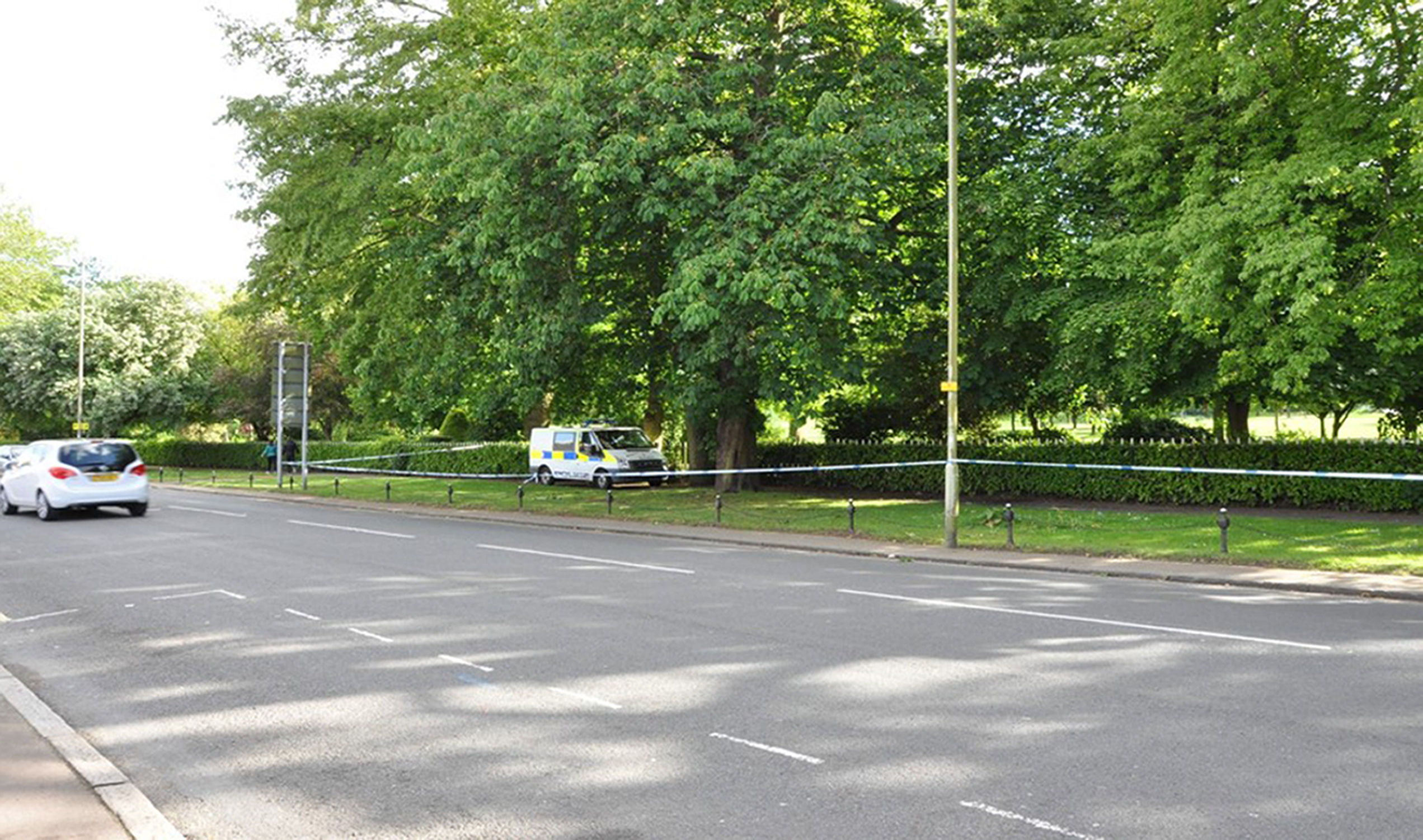 She is alleged to have left the baby under a tree with her umbilical cord still attached.

The child had suffered blunt force injuries to the head.

She is believed to have died within six hours of being born.

The defendant, who is from Nepal, wore a face mask for the hearing at Winchester Crown Court.

Rai's barrister Phillip Rule told the court: "The child's body had the umbilical cord and placenta on it.

"There was a large amount of blood at the scene.

"The defendant was the mother who gave birth.

"The child's body showed signs of blunt trauma and fractures to the skull, multiple fractures."

Judge Jane Miller QC adjourned the case for a plea hearing on August 19, with a trial date of January 12.

She told Rai through an interpreter: "We have finished the hearing for today.

"I have not granted you bail but your solicitors, your lawyers, will make the application again when they have more information." 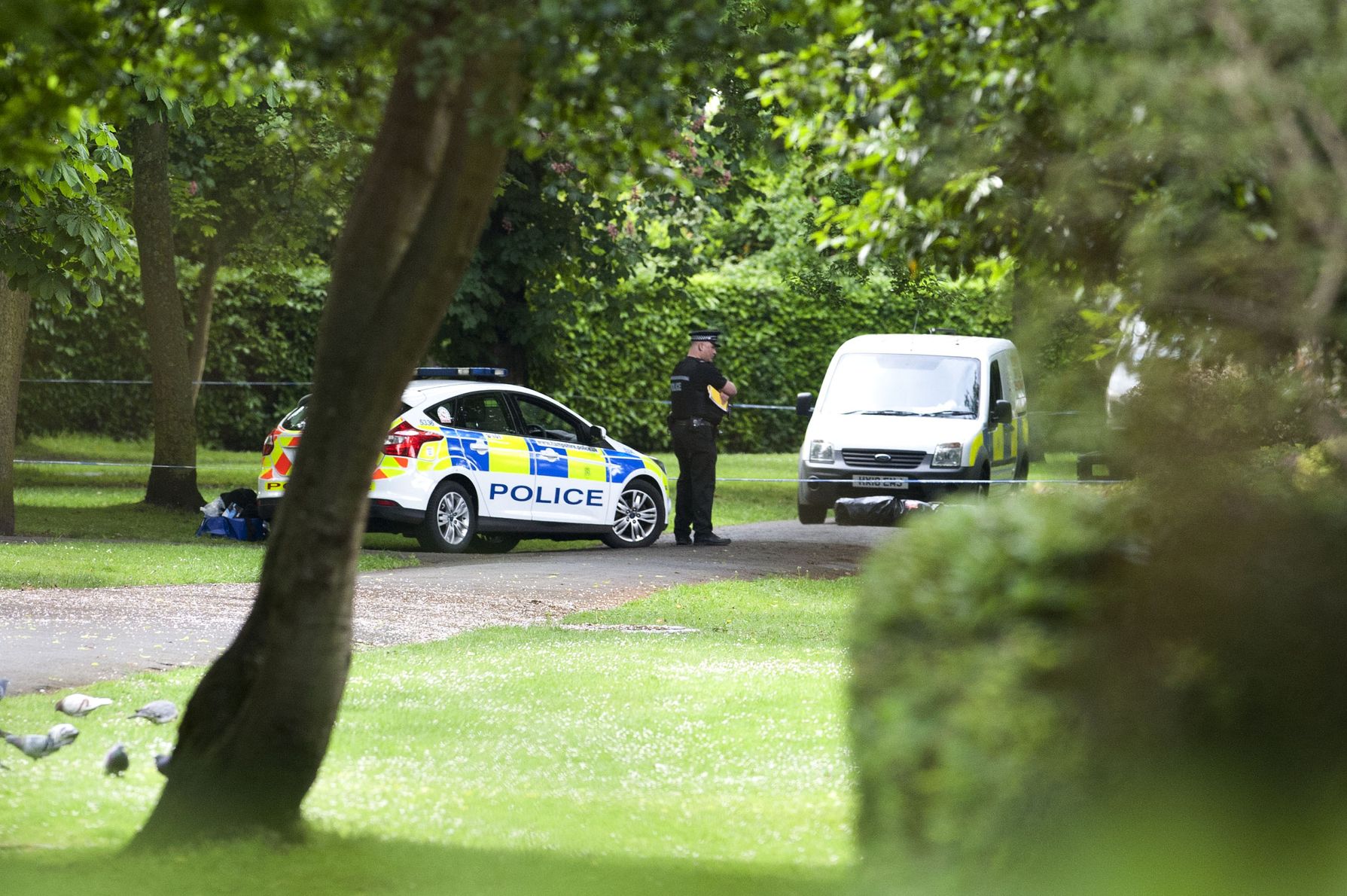 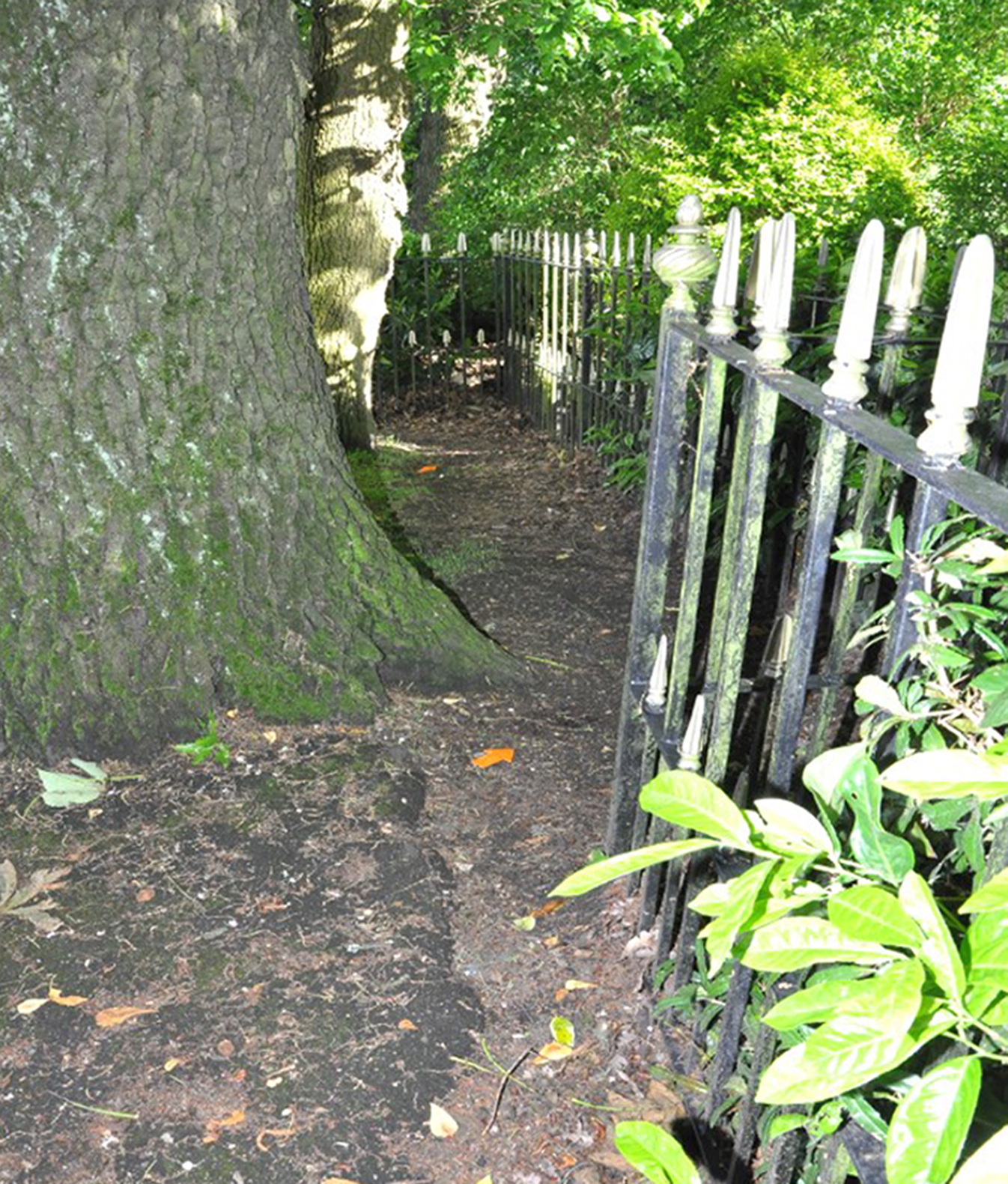