Louise and Nikki Draven, from Middlesbrough, say they feel "incomplete" and will undergo gender reassignment surgery to bring up Star Cloud feeling "happier".

Biological dad Louise, who Star refers to as his mummy, is set to become a woman with her op booked in for December, according to the Sunday Mirror.

Birth mum Nikki, who is now called Charlie and daddy by their child, is planning a female-to-male operation before Star turns 10.

The couple hit the headlines last year when they revealed on This Morning that they were going to let their son decide his gender when he's older.

Louise, who began her transition in 2011, has slimmed down from 25st to 9st so she can go ahead with the surgery. 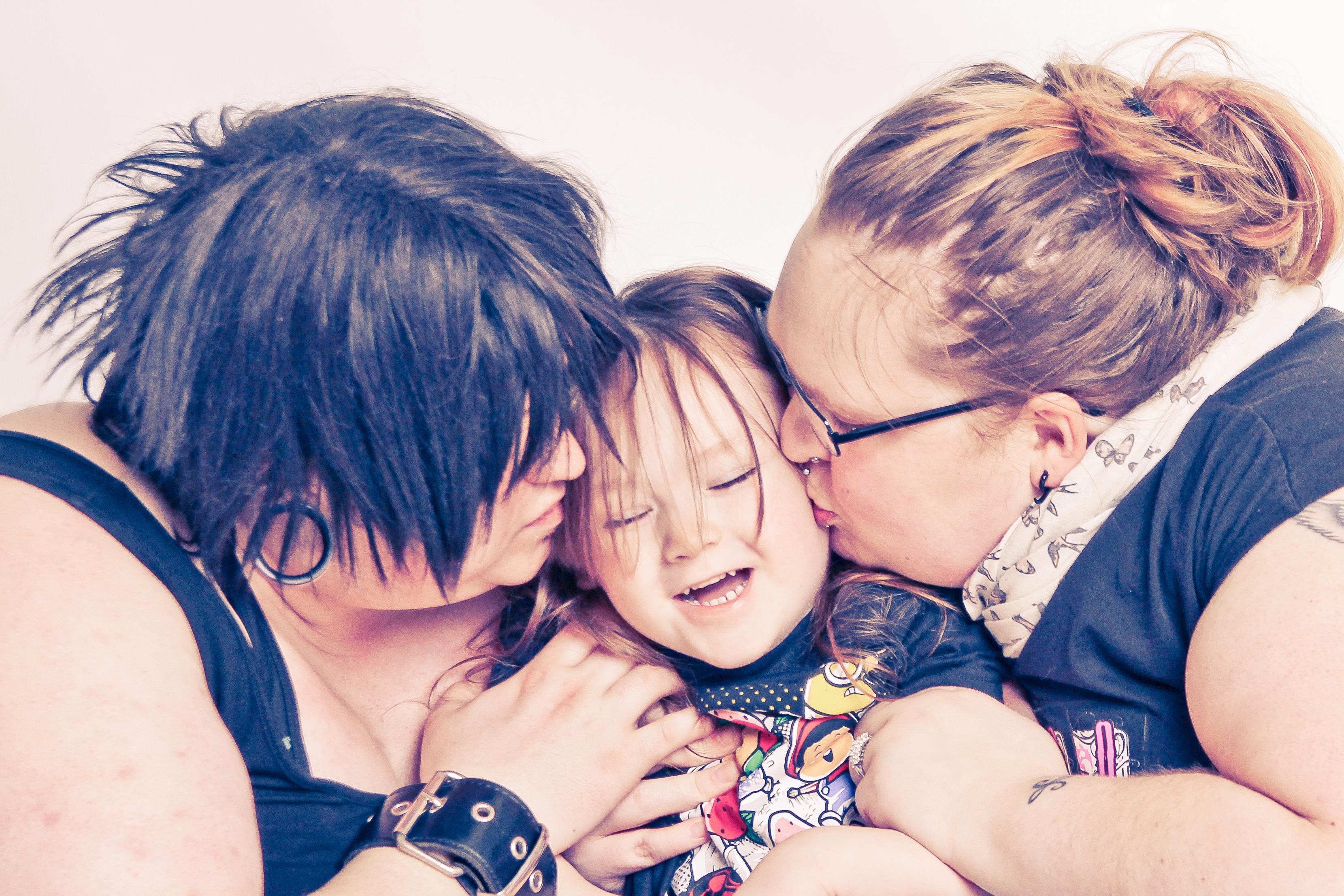 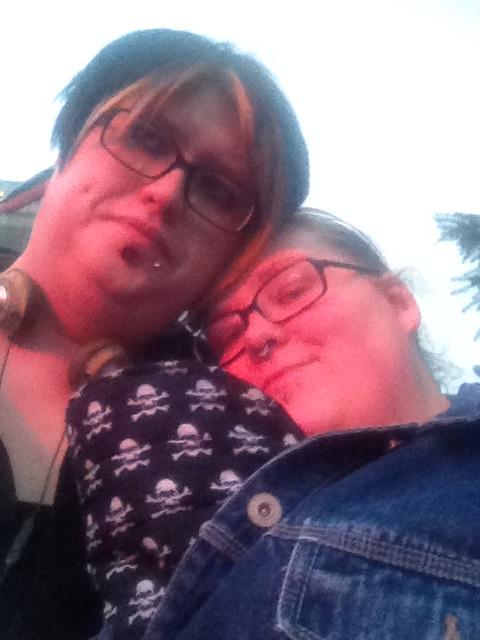 She has also shaved off her hair after hormone treatment left her thinning.

Last year ex-pub bouncer Nikki revealed he was pansexual and would dress as a woman some days and others as a man.

But now he binds his breasts everyday and wears women's clothing.

The couple say their son is "still gender neutral" and is happy and well-adjusted. 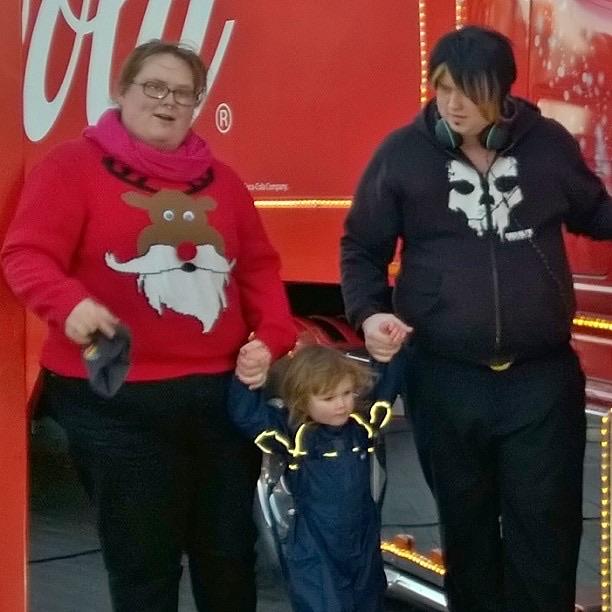 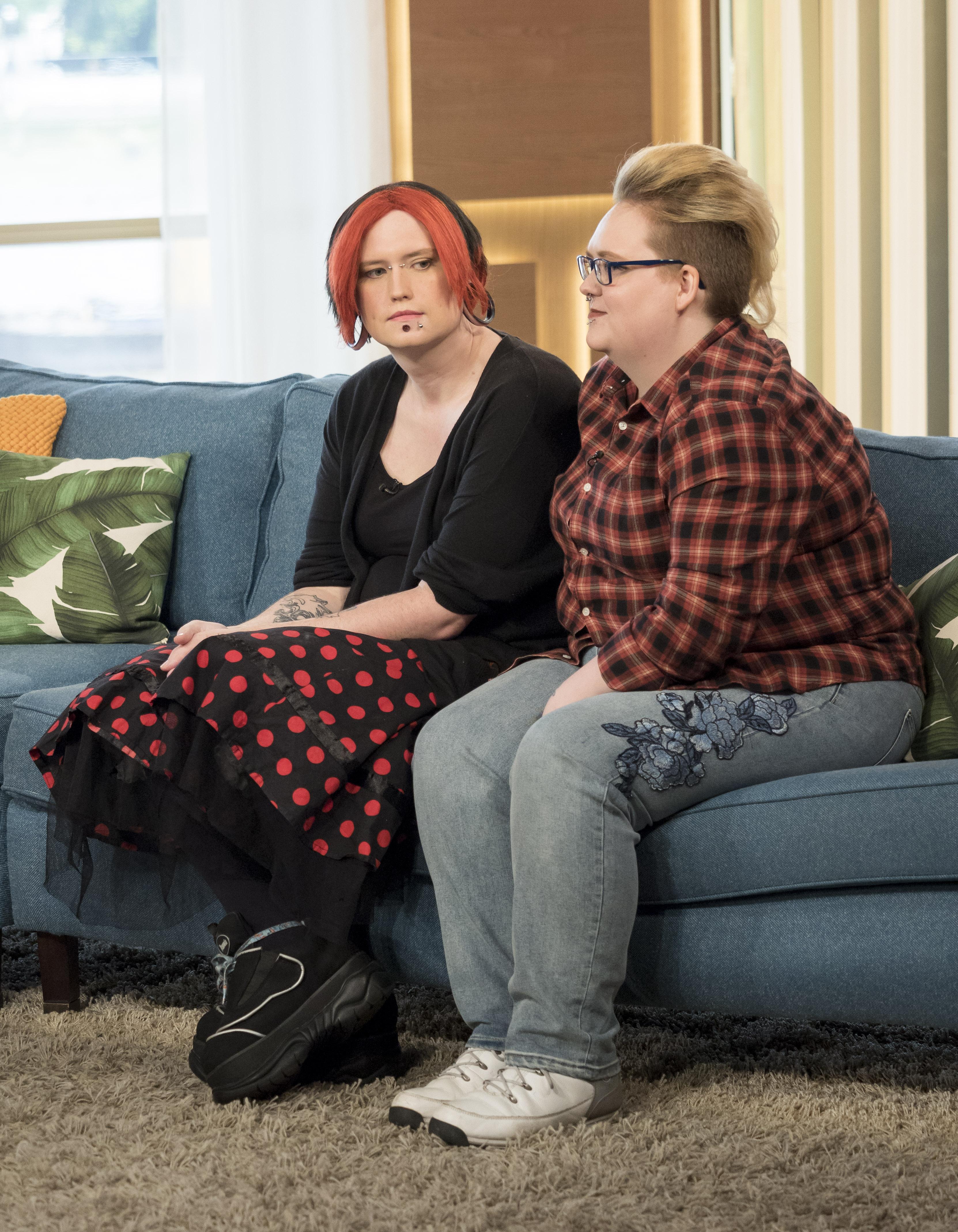 Nikki said: “I’ve always been daddy and Louise has always been mummy and that’s never going to change."

He added that Star has begun asking questions and recently wanted to know why he had to wear a swimming costume at the pool and not trunks like other daddies.

He said: "I tell Star mummy is going to a special doctor who will take away her ducky, which is Star’s word for penis.

“I say that when I go to the special doctor I’ll be getting a ducky of my own then I’ll be just like him.” 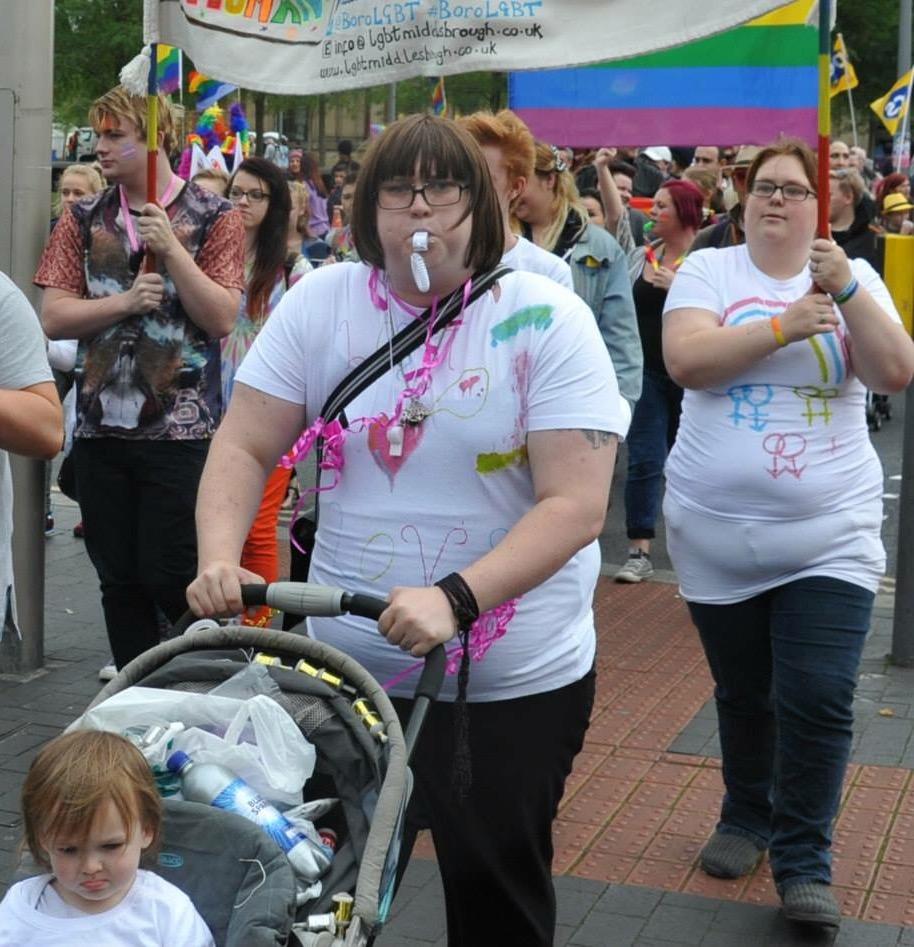 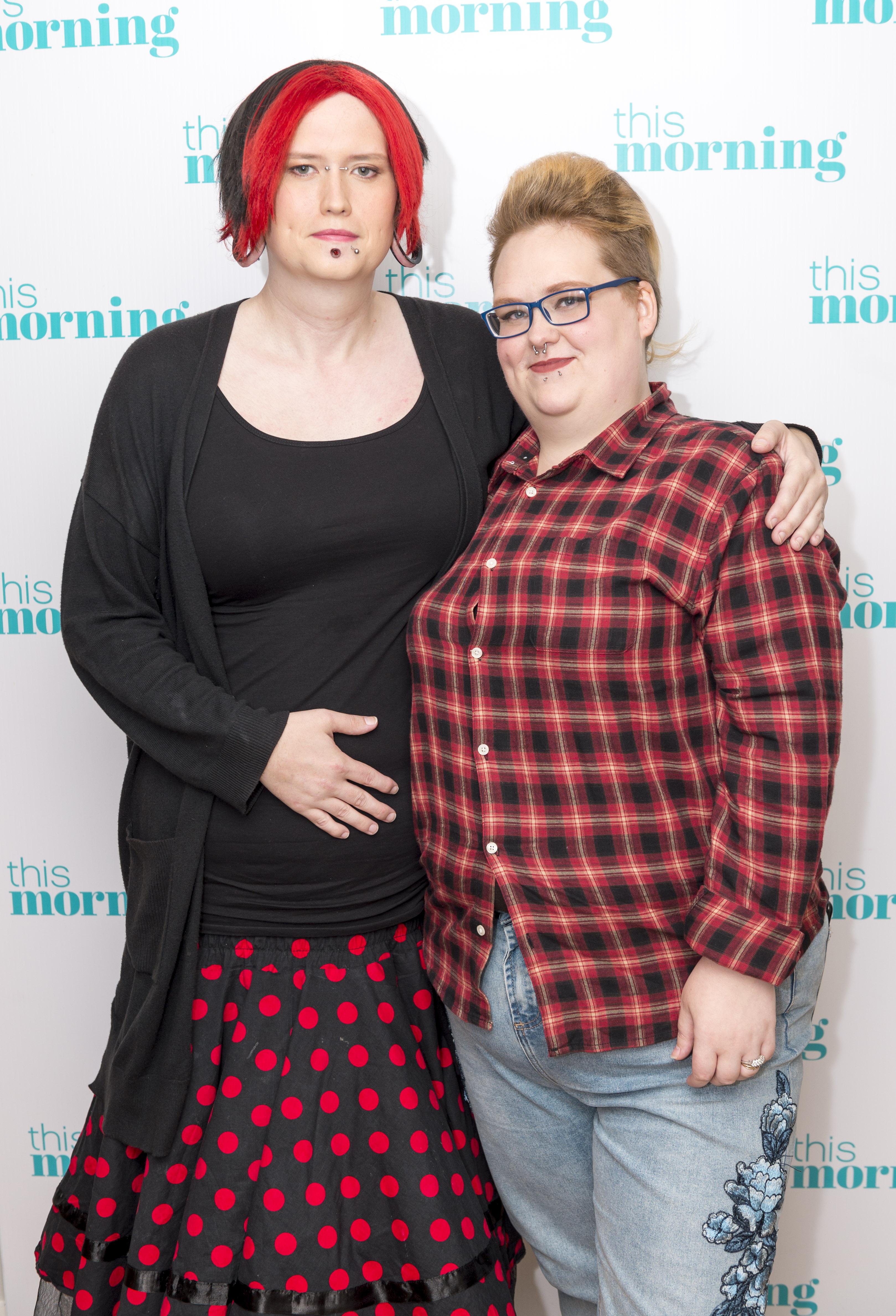 In January, Star decided to cut off his long hair and at school he has to wear a boy's uniform – although he's allowed to accessorise.

At home he is free to wear whatever clothes he wants, wear make-up, paint his nails and play with dolls.

The couple say they want to be in their ideal bodies before Star is 10, but admit they worry about the impact it'll have on him.

Louise told the newspaper: “All parents worry. But having surgery will make Charlie and I feel complete as individuals and we’ll be much happier because of that.

“If we waited until Star was older, he’d spend his childhood with parents who felt incomplete.”