A MUM has been found stabbed to death alongside her one-year-old daughter in an alleged ritual killing.

Elizaveta Tsarevskaya, from Russia, worked as an architect before reportedly leaving the profession to take up black magic. 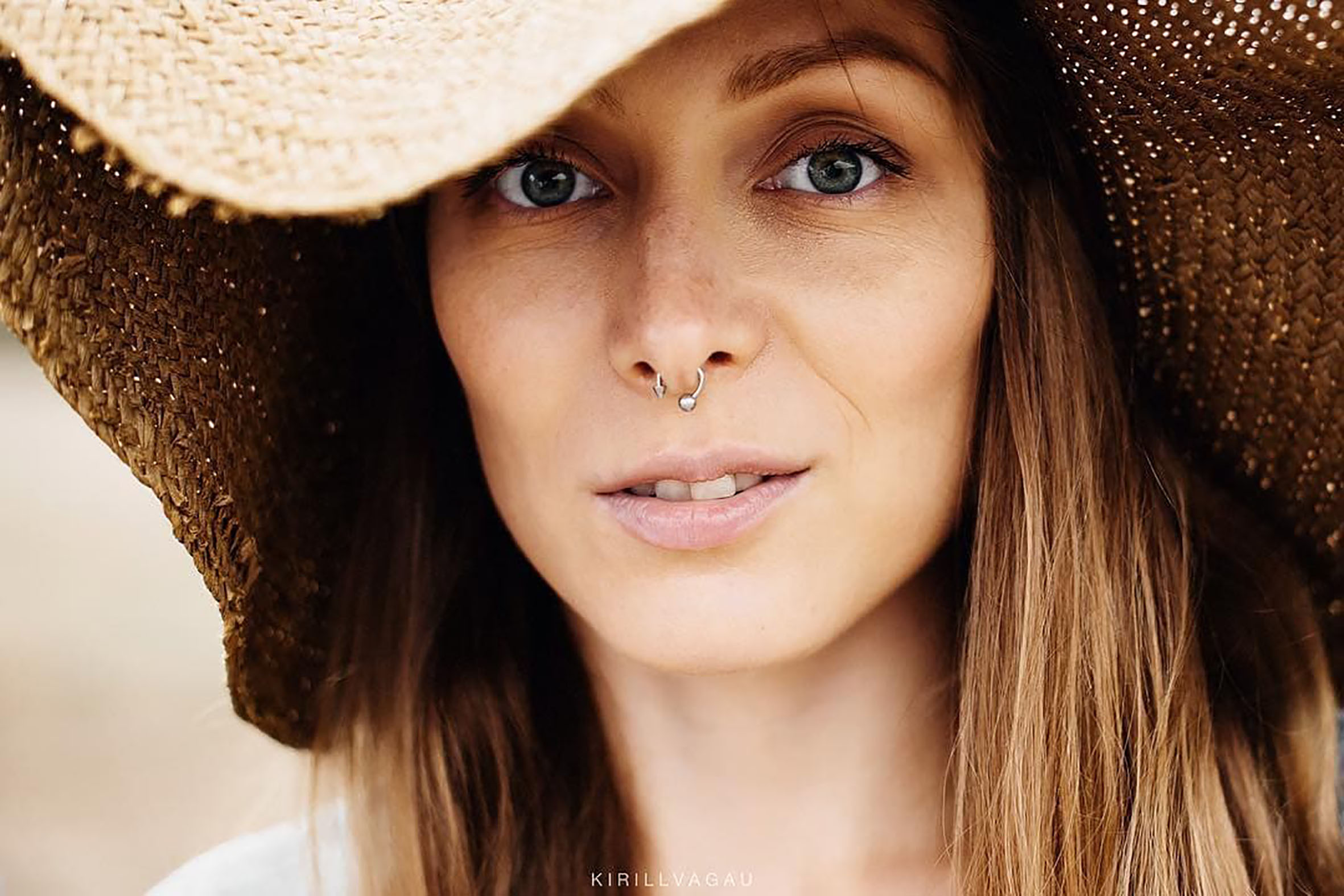 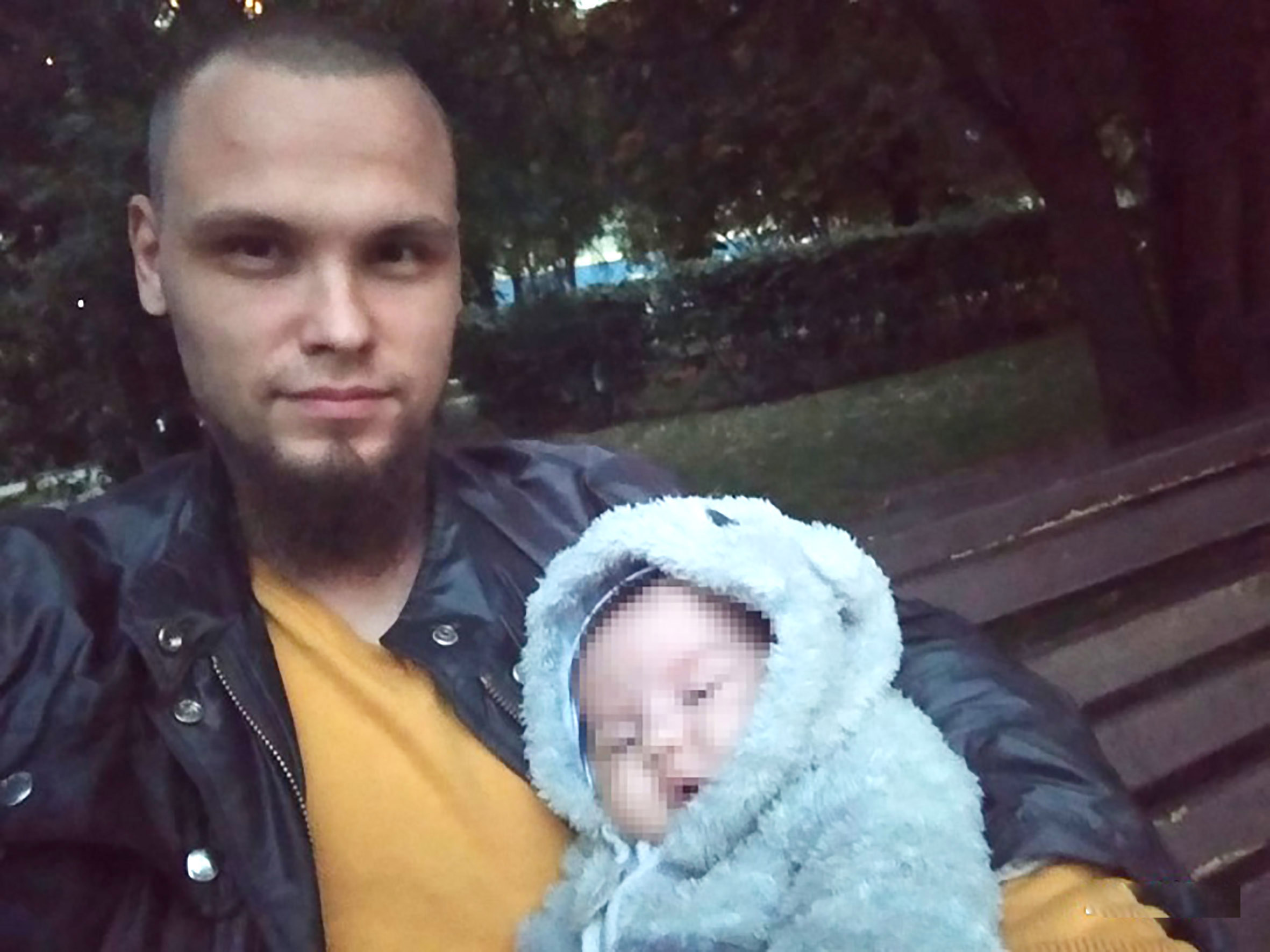 The 32-year-old was found dead, naked, along with her tot and a cat in an apartment in Rostov-on-Don.

Photos of her former lover were discovered next to the bodies, reports the Mirror.

“After opening the apartment, even hardened law enforcement officers were shocked,” a police source said.

“The woman's body was on her dead daughter.

“For some reason, the mother was naked. In addition, another victim was found – a cat."

All three had stab wounds, believed to have been inflicted by Elizaveta.

Police say her flat doors were locked from the inside and they believe she stabbed her daughter and the cat to death before taking her own life in a "ritual killing".

According to her husband, she had graduated with honours as a top architecture student before becoming obsessed with the occult and trying to communicate with the dead.

When he went away for work, she reportedly became pregnant by another man named Anton, who was also into black magic.

After giving birth to her lover's child, Elizaveta's husband, 26, initially raised the baby as his own, according to reports.

Her lover has not been found as the investigation continues.