A 'MUCH-LOVED' schoolboy died after getting into trouble in a lake in Scotland.

A frantic search was launched for Michael Heeps, 10, in the water of Loch Lubnaig, near Callander, last night. 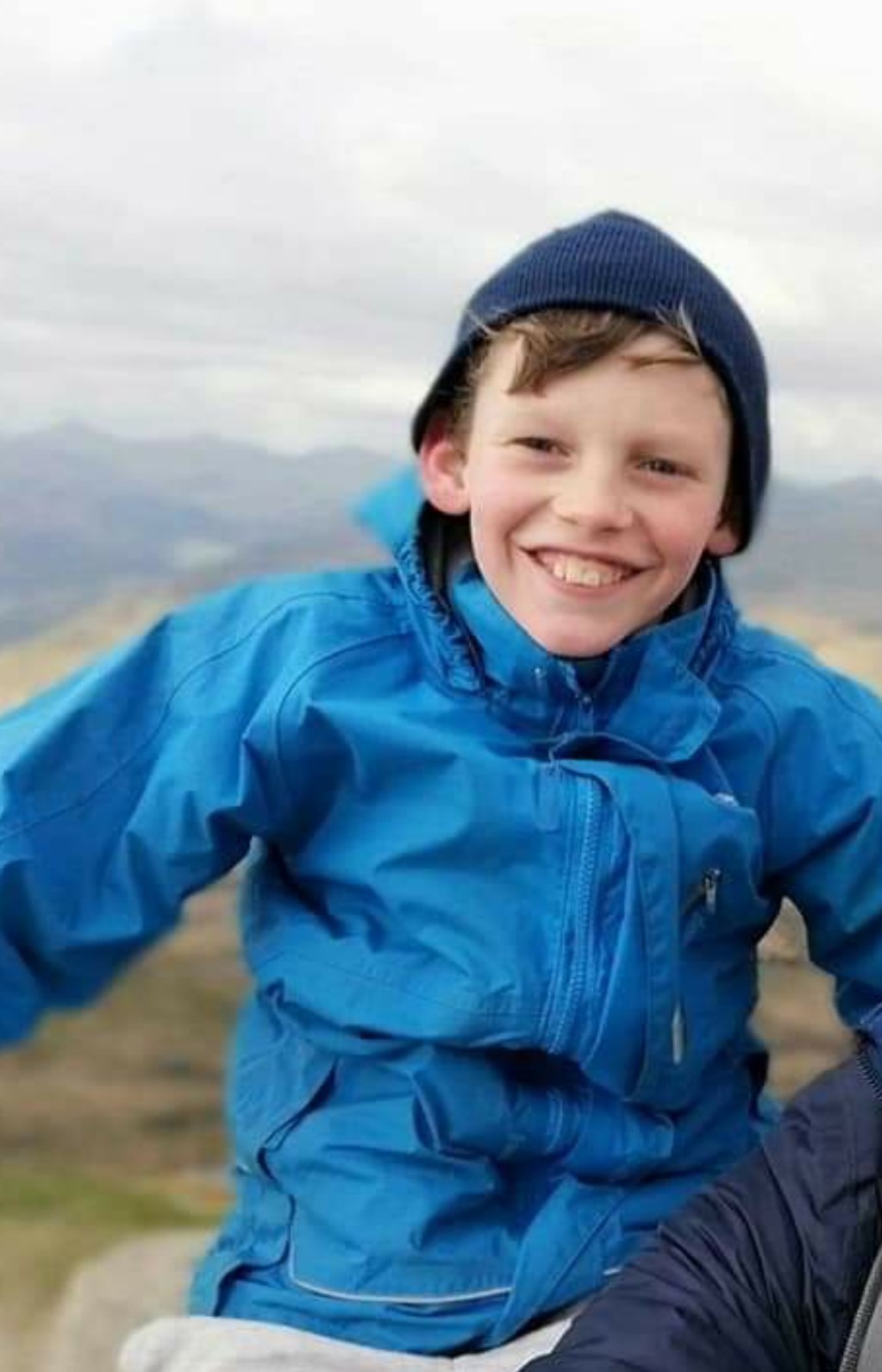 Emergency services raced to the scene in Stirlingshire around 5.35pm.

A helicopter was called in to help the search, which went on for more than four hours.

This morning, it was announced that he sadly died – and police have now confirmed his name.

Michael's family, from High Valleyfield in Fife, paid tribute to the schoolboy after his tragic passing.

They said: "He was a much loved son, brother, grandson, nephew and cousin x"

Cops joined the fire crews as they search for the boy for more than four hours last night.

Police are treating his death as unexplained and have launched an investigation.

A spokesperson for Police Scotland said: "A 10-year-old boy has died following an incident in Loch Lubnaig, near Callander, on Wednesday, 24 June, 2020.

Emergency services were called around 5.35pm to reports of a child experiencing difficulty in the water. Sadly, the boy died.

"The death is being treated as unexplained and enquiries are ongoing.

"A report has been submitted to the Procurator Fiscal.

"The deceased can be named as Michael Heeps, from High Valleyfield."