Not just any Mojito… Diane Abbott’s Mojito! M&S customers moan as stores across UK sell out of tinned cocktails after Shadow Home Secretary was spotted swigging one on London train

M&S customers have taken to Twitter to complain that stores have sold out of tinned Mojitos after Diane Abbott was pictured drinking one on a London train.

Since the incident last week several M&S stores, including one in Ms Abbott’s Hackney North constituency, have sold out of the product.

Many irate shoppers have taken to Twitter to complain about the lack of Mojitos on the shelves. 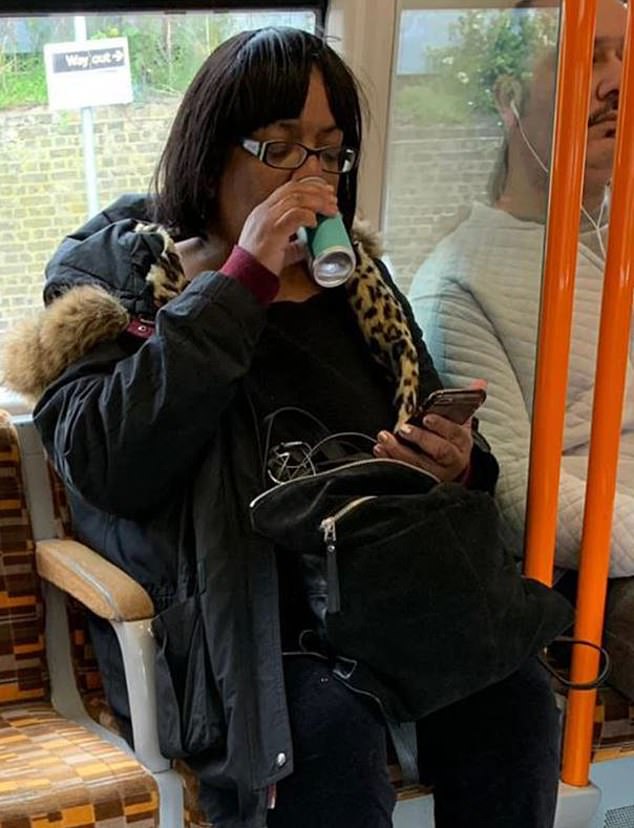 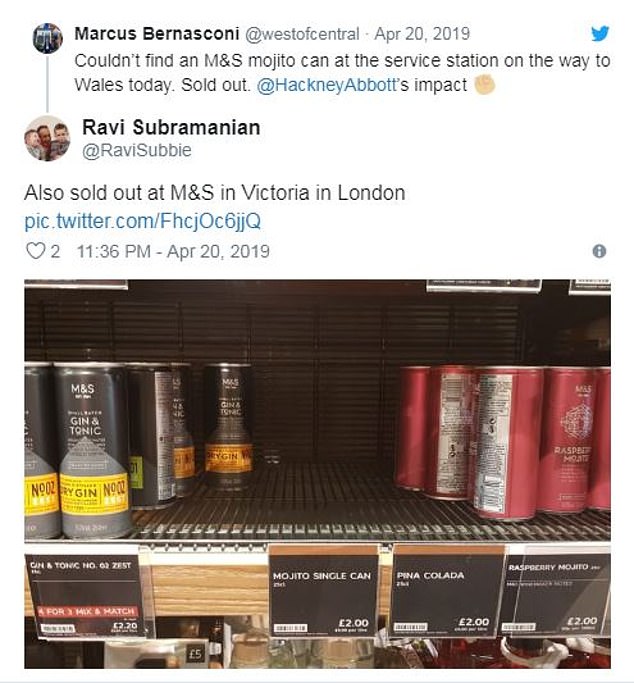 One person said: ‘Couldn’t find an M&S mojito can at the service station on the way to Wales today. Sold out. @HackneyAbbott’s impact.

Stocks at Hackney M&S have since been replenished, but other branches including ones on London’s Oxford Street and Victoria Station are still sold out, The Independent reported.

Ms Abbot tweeted that she was ‘sincerely sorry’ after the snap of her was published and widely shared.

A passenger on the train told The Sun: ‘She kept her head down and was staring at her phone but kept slurping from the can. It was 1pm, so a bit early to be drinking — especially in public.’

The shortage in mojitos at the store comes after the supermarket experienced a 24 per cent surge in sales of the product, the BBC reported. 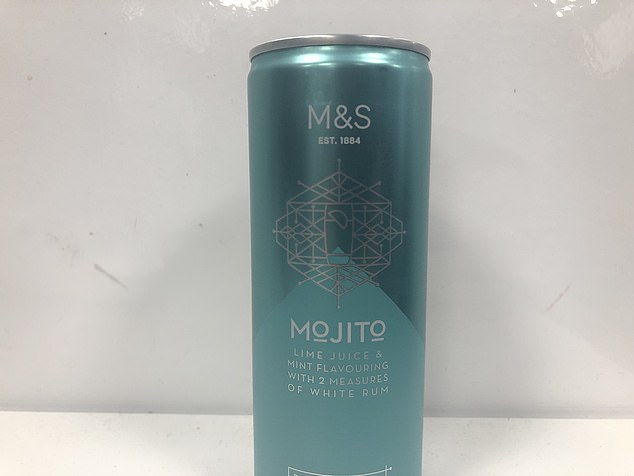 Marks & Spencer’s ready to drink mojito in a can costs £2.25 and contains an alcohol level of 8%. 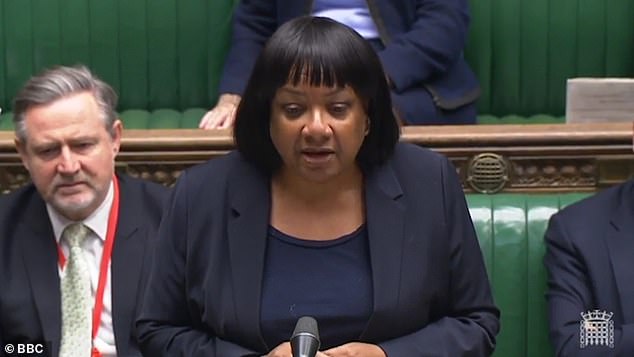 Transport for London Introduced an alcohol ban on all public transport in the capital in 2008 (pictured: Ms Abbott)

Marks & Spencer’s ready to drink mojito in a can costs £2.25 and contains an alcohol level of 8%.

Transport for London banned drinking on all public transport in the capital in 2008.