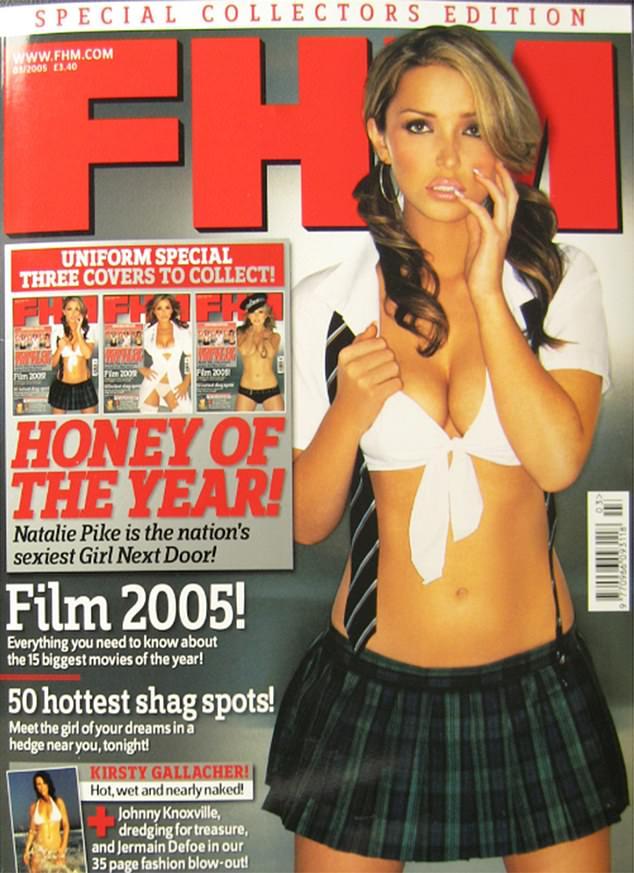 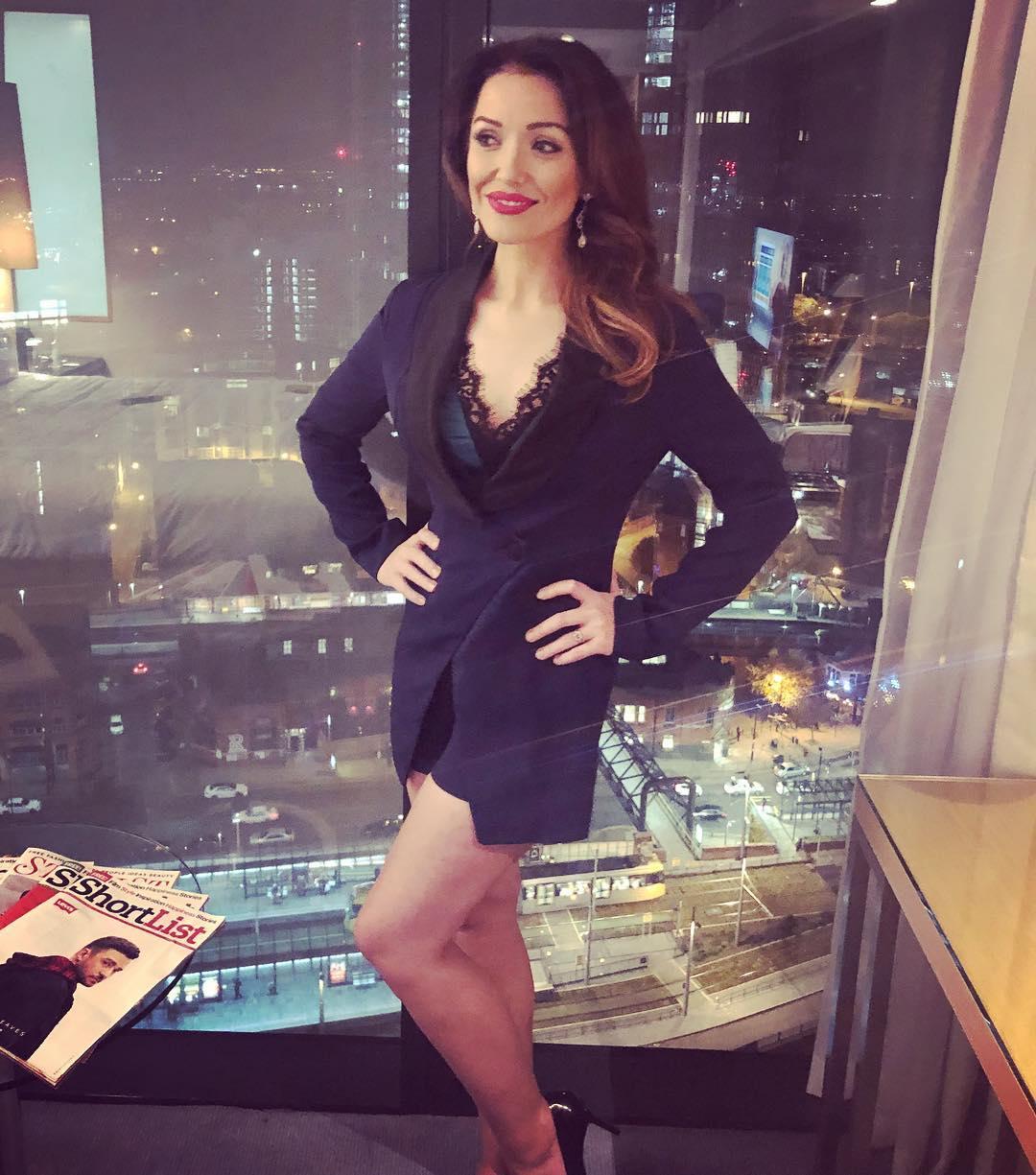 She had previously won the 2005 FHM High Street Honeys competition, and appeared on the cover of the now-defunct magazine.

Mrs Paweleck also joined her fellow High Street Honeys in 2006 to release a single entitled I Touch Myself.

She said: "To me this pageant should be about showing women can be whatever they want, regardless of the labels that are given to us." 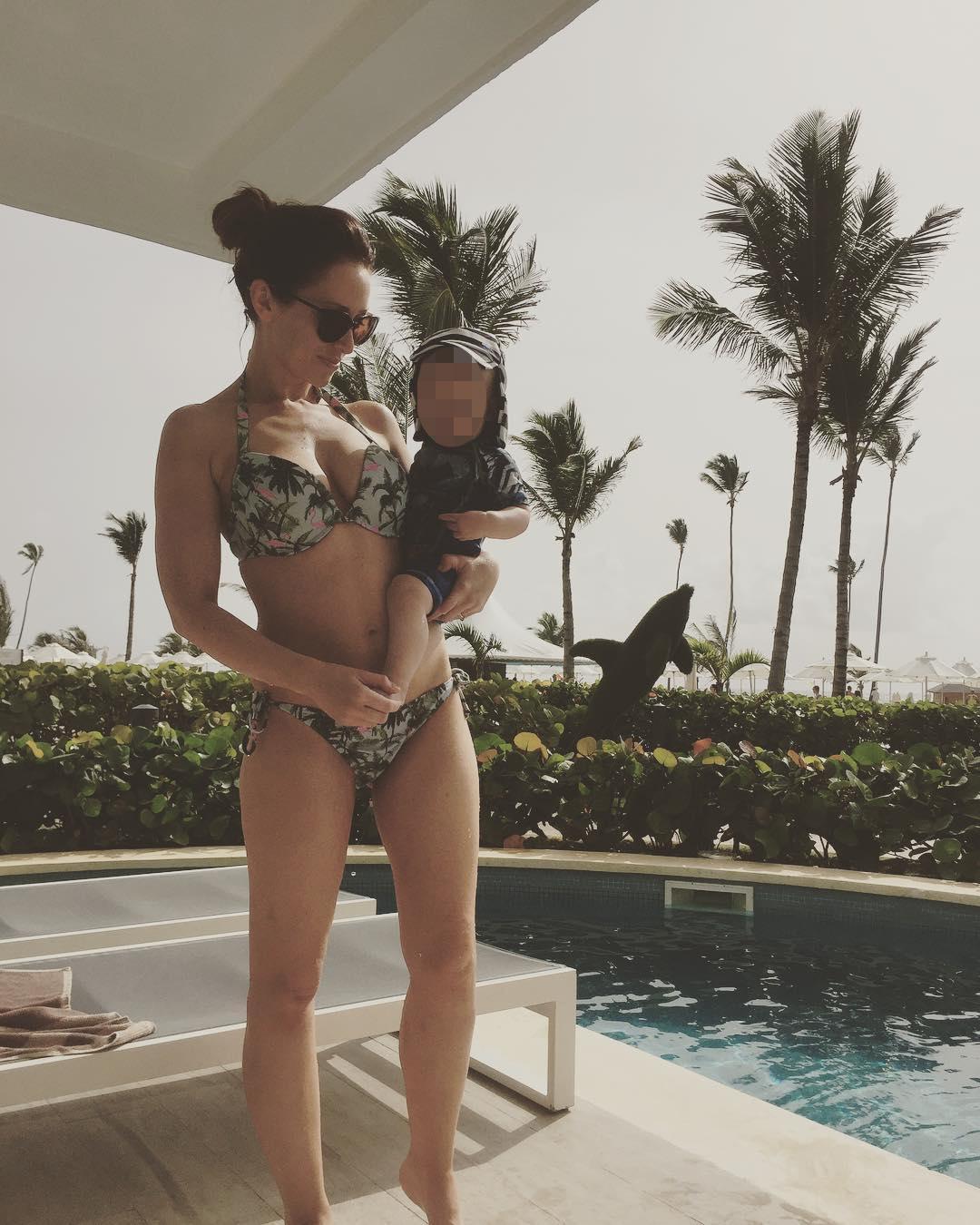 In a statement to the Mail on Sunday she added: "These archaic rules need to be re-evaluated.

"I still believe pageants can be hugely empowering for women, but you either empower all women or ultimately you empower none of us."

She said that organisers were engaging in "old-fashioned body shaming". 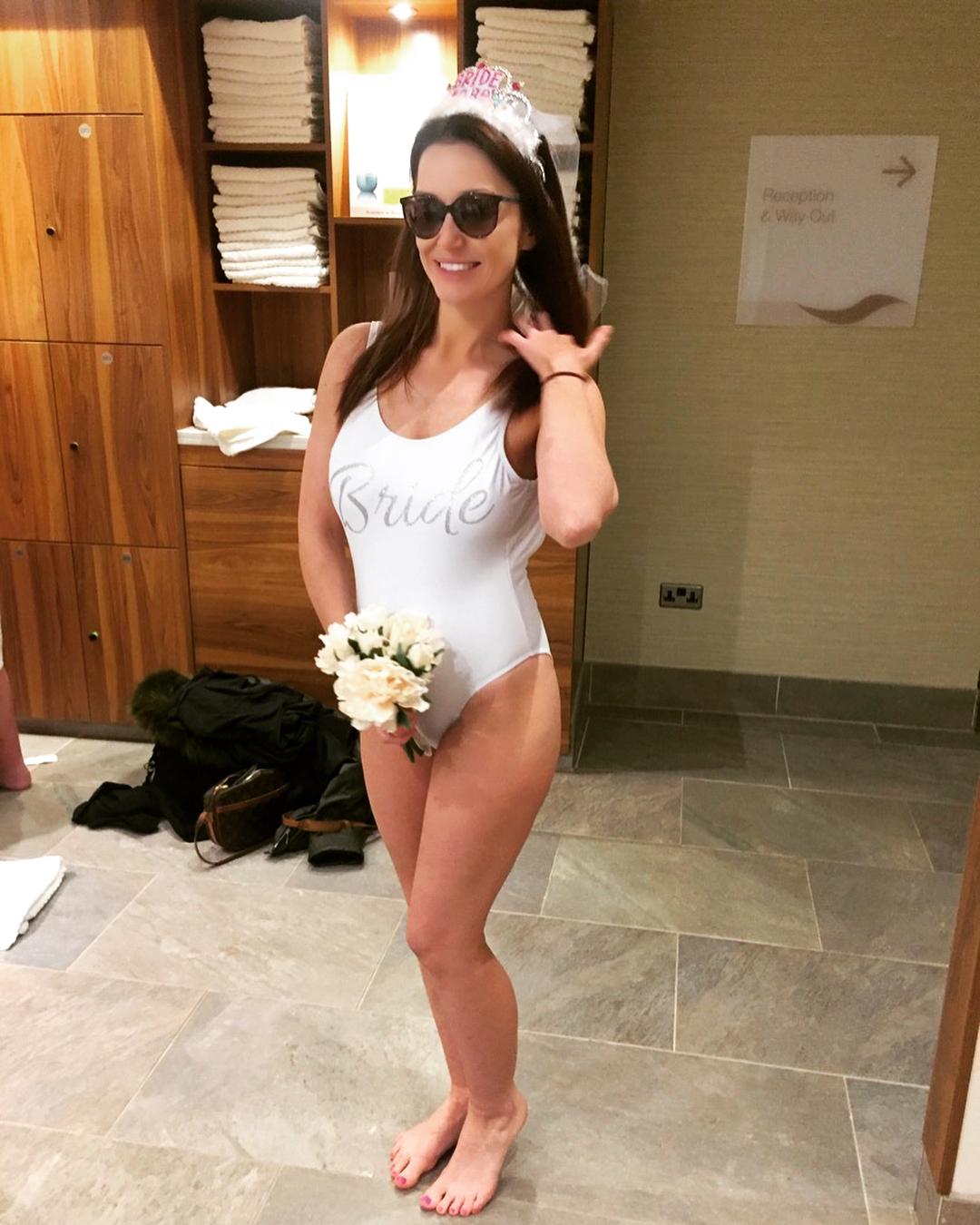 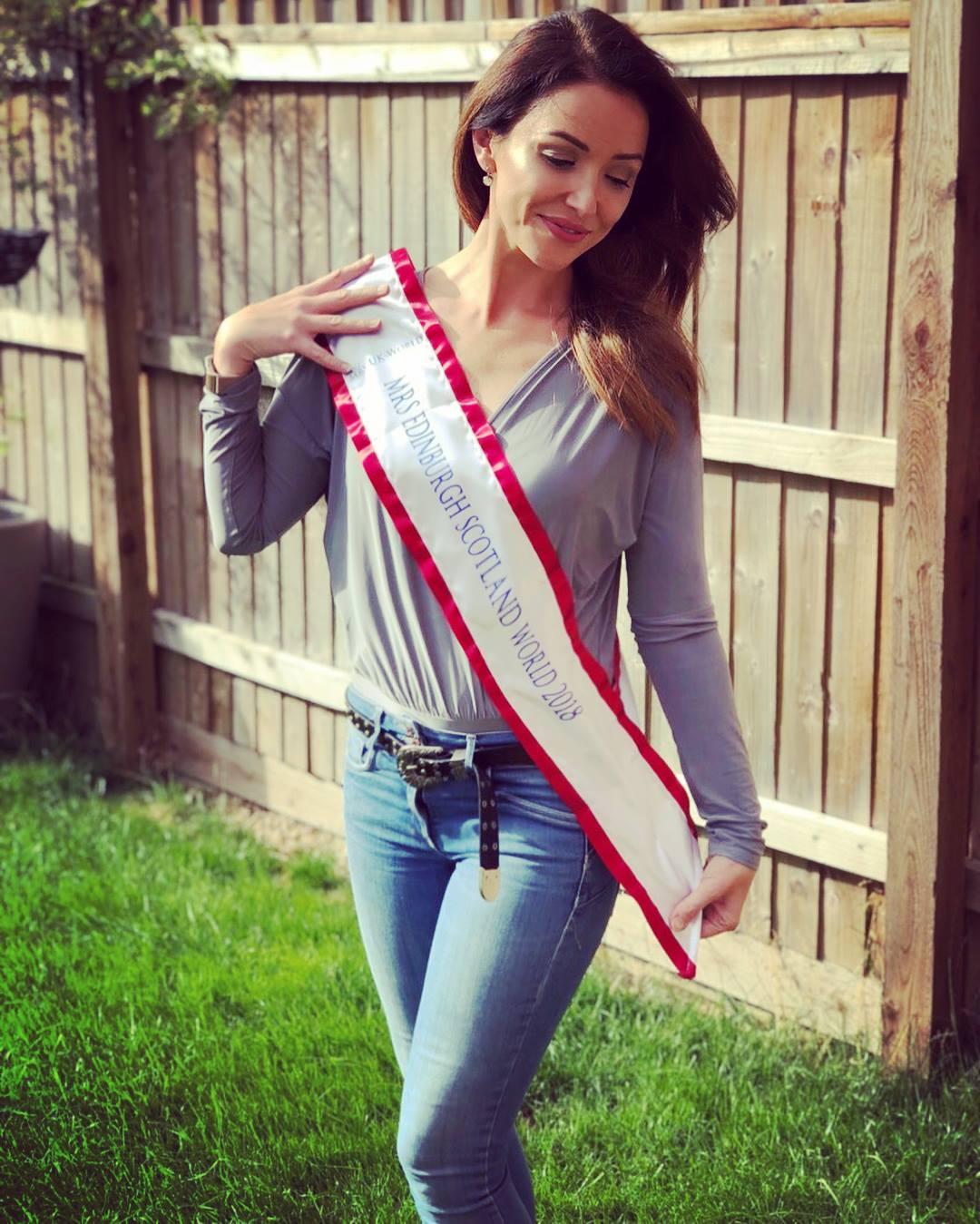 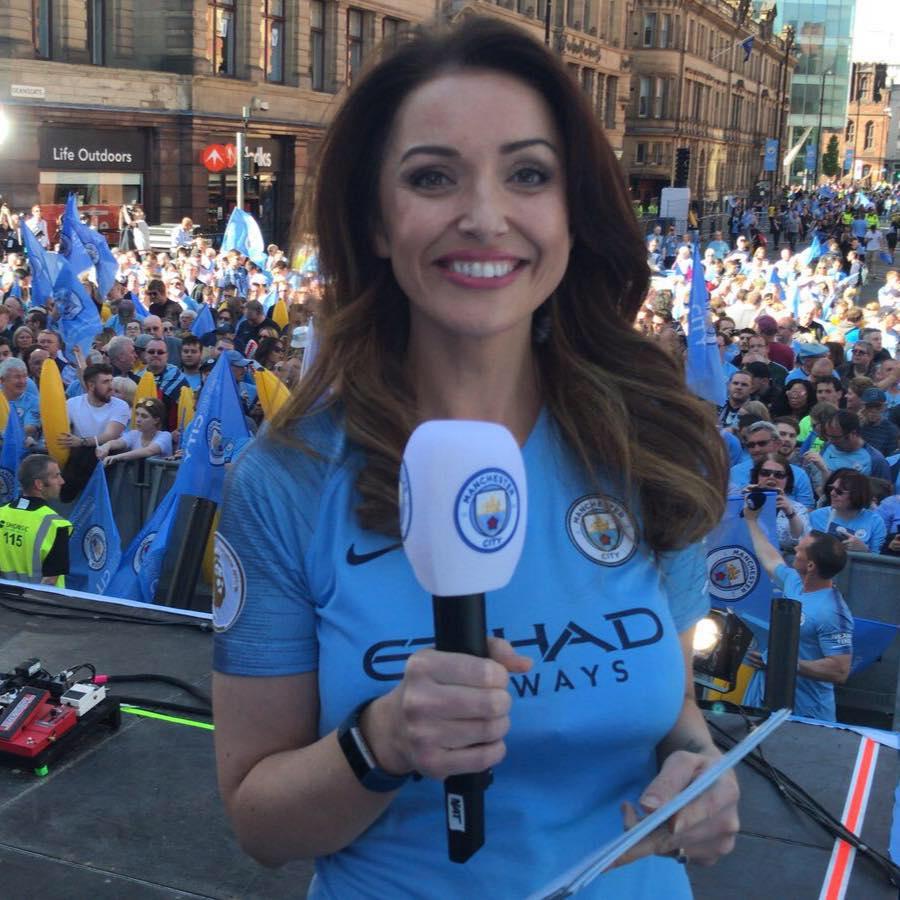 The model lives in Chester with her husband Jamie.

Organisers have since hit back at her claims of "body shaming".