More than half of UK adults intend to buy more British produce this year due after Brexit, according to research.

The survey of 2,000 adults revealed two thirds want to support the economy, while 61 per cent believe it’s simply a logical choice. 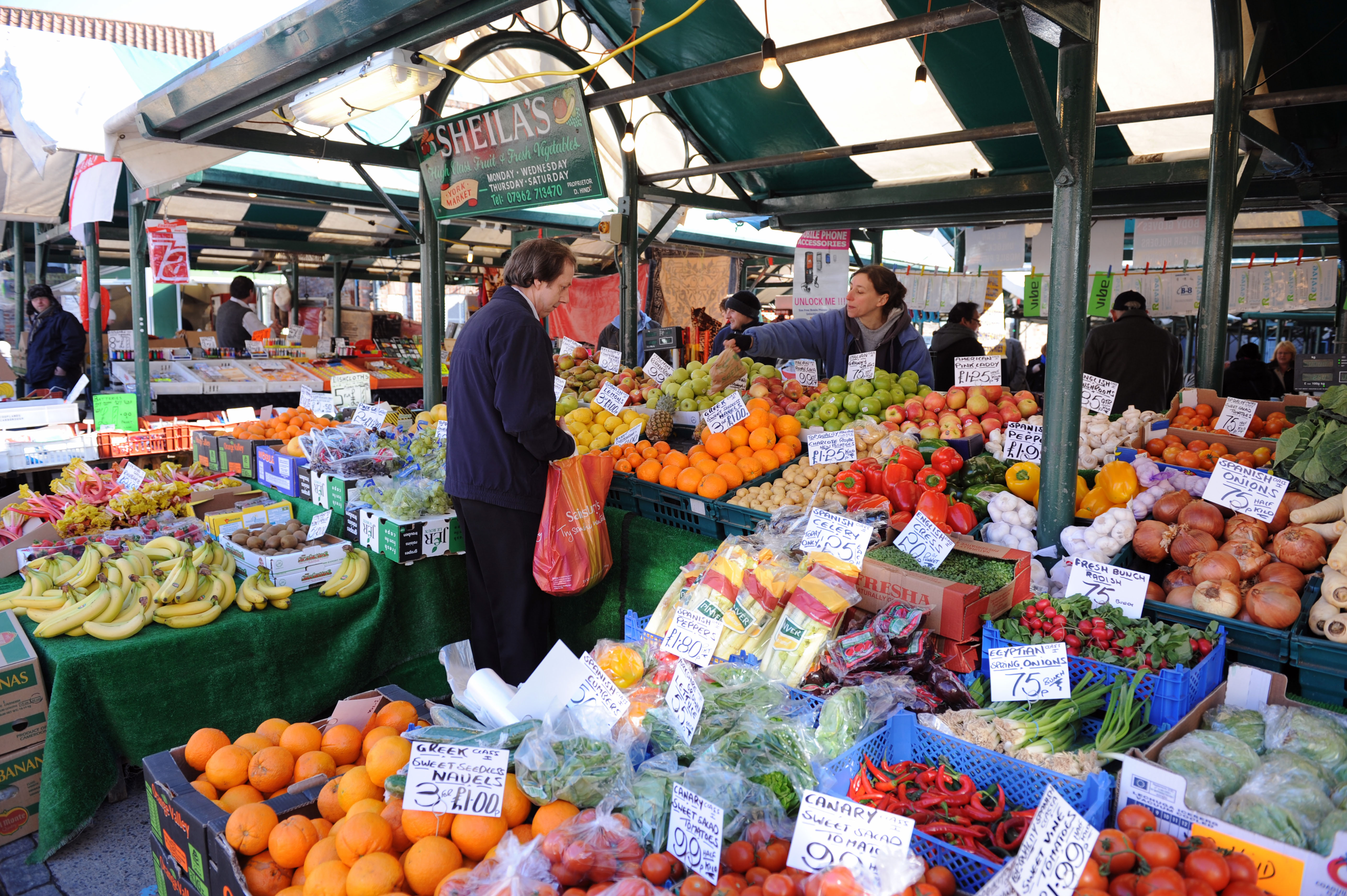 And nine in 10 think it’s important for major brands to support British producers following the UK’s exit from the EU.

More than a third are also conscious of where their food comes from following Brexit, with 30 per cent willing to pay an average of 10 per cent more for a product if it’s made in Britain.

Lockdown has also played its part in changing shopping habits, as 36 per cent have supported more local businesses due to the imposed restrictions.

Dean Towey, from Princes, owner of Crosse & Blackwell which commissioned the research, said: “It’s clear from the research that consumers are more committed than ever to buying local produce and supporting British farmers this year.

“If anything, recent changes seem to have sparked renewed consideration of where the food they buy comes from – and the difference they can make to producers here in the UK by buying British.”

According to the research, a third of Brits’ food shops are locally sourced, with an average of £21 being spent every week on UK products.

However, more than half do not check the source of produce before they buy it.

Of those who actively shop for locally sourced foods, supporting local businesses, farmers and the community was the driving force.

And more than a third did so to ‘do their bit’ for the planet.

Television presenter and farmer Jimmy Doherty, ambassador for Crosse & Blackwell, said: “The UK has a fantastic range of delicious, homegrown produce available, and it’s really exciting to see brands like Crosse and Blackwell and consumers across the country firmly backing British – particularly at such a challenging time for the farming industry.

“Grocery shopping and eating habits have changed dramatically over the past year, and I hope we’ll continue to see more and more people supporting local producers in 2021.”

It also emerged more than six in 10 of those polled via OnePoll would like to see big brands sourcing local produce, as 50 per cent would like to know where their food has come from.

And 77 per cent would be more supportive of brands that use British ingredients.

Core items such as milk, eggs and meat were items Brits would only buy if they were UK sourced, while a third would only purchase homegrown fruit.

Dean Towey added: “We are passionate about buying British, which is why Crosse & Blackwell will continue to source all ingredients that we can from UK farmers, from peas to broccoli to butternut squash, for our range of soups.”