A MONSTER who beheaded his step-daughter with a machete was jailed for 55 years – but his lawyer says the sentence is TOO HARSH. 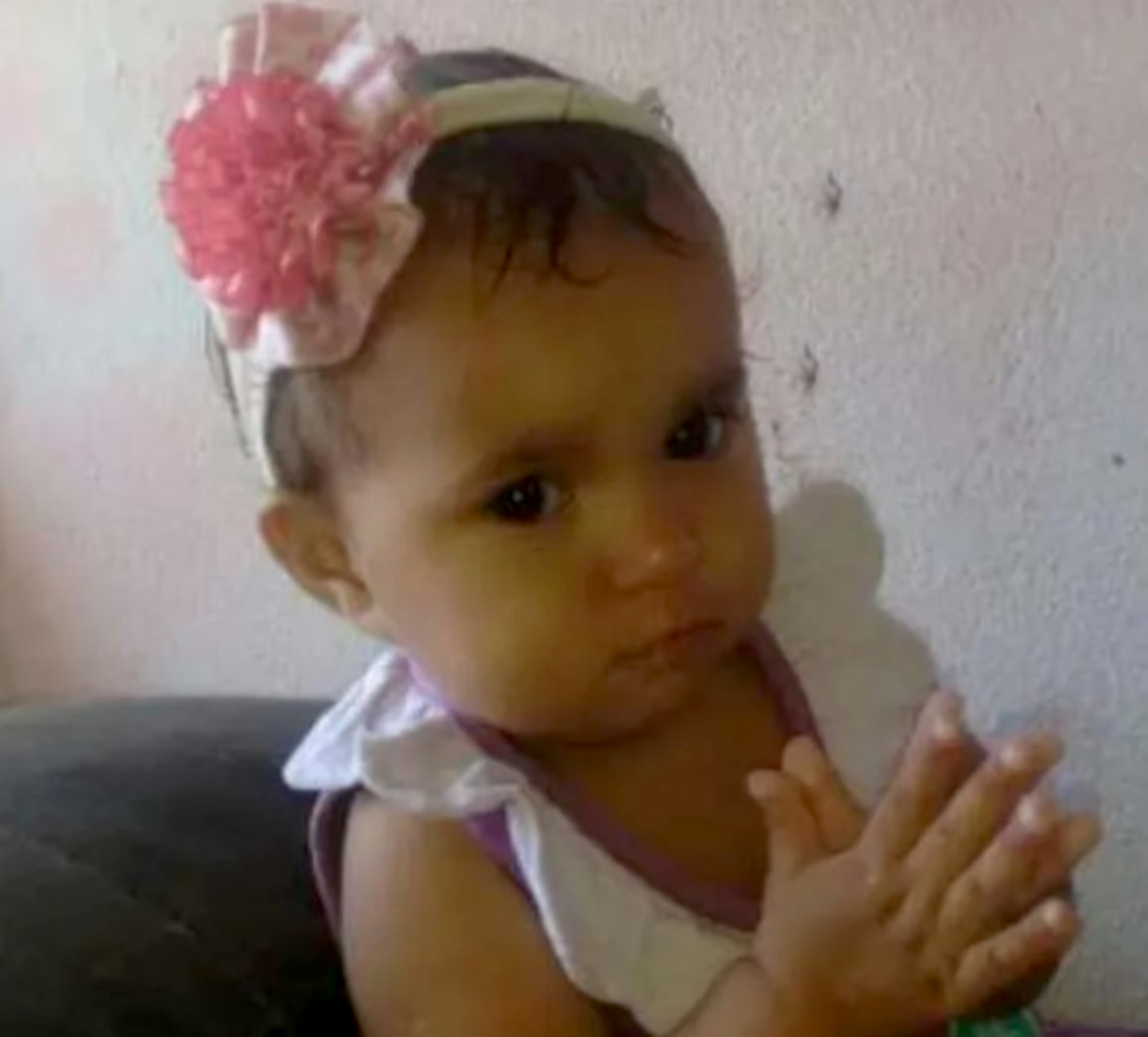 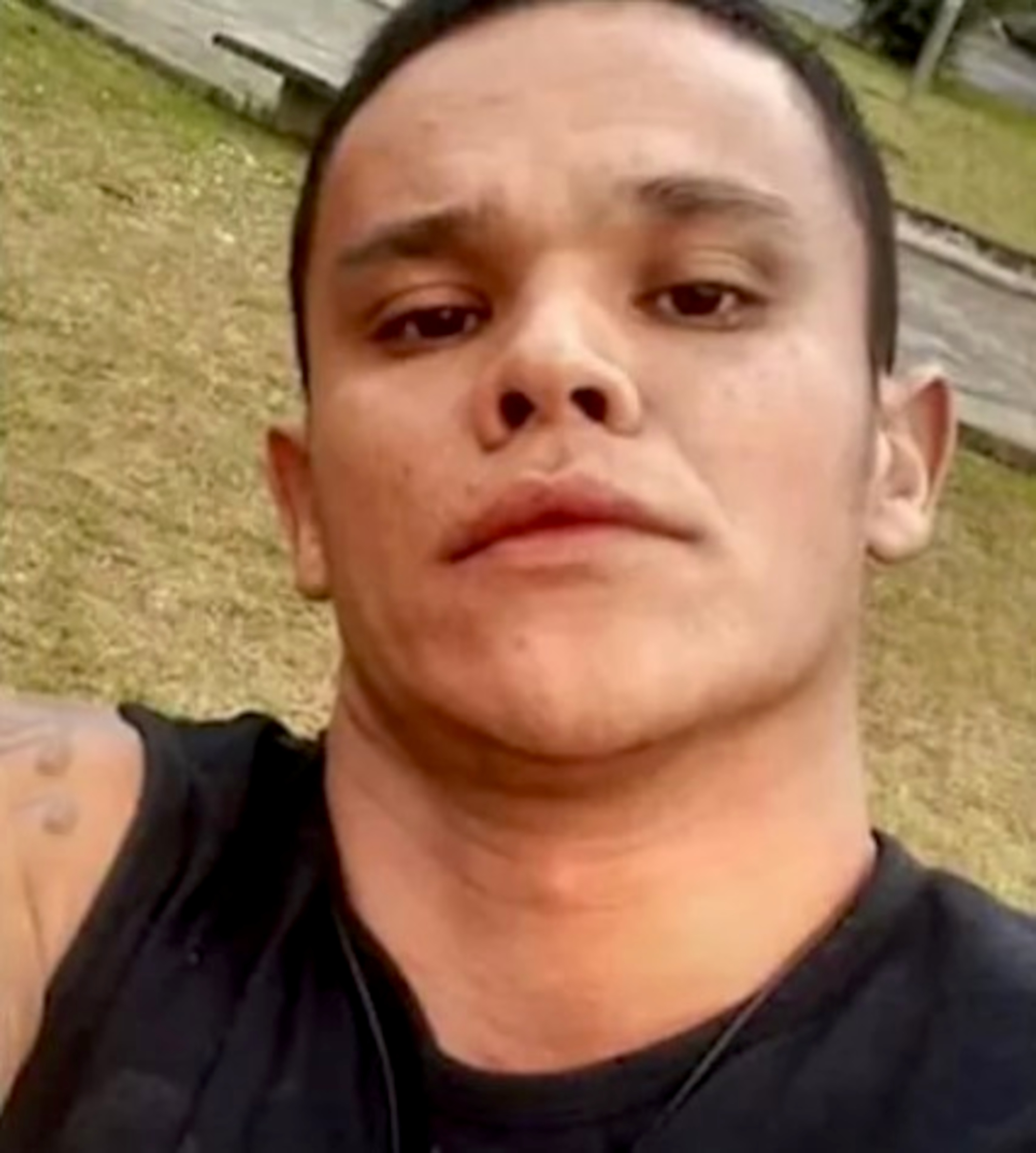 He was sentenced to 54 years for qualified homicide, one year and four months for concealment of a corpse and one month and ten days for making a false report.

But Leite's lawyer, Helio Barbosa, blasted the sentence and said that "the penalty is very high".

Barbosa also said that he believed other people were involved in the crime, it was reported.

On October 13 last year, Leite brought his stepdaughter out for a walk but returned without her.

He then told the baby's mother that she had been kidnapped.

Police were suspicious of Leite from the outset especially of his version of events which were only reported six hours after the girl disappeared.

Later police obtained footage from security cameras of the location where the alleged abduction took place which contradicted Leite's version.

The stepfather shortly confessed to the horrific crime.

He told the police he decapitated his stepdaughter with a machete and he then left her body in a wooded area beside a motorway in the city of Taubate.

However, he was not able to say what had motivated him to kill the youngster.

According to documents from the Guardianship Council of Pinda, the family has been reported to authorities in the past over child abuse.

Maria Clara and her two siblings are reported to be victims of abuse.

The case angered local residents, who set fire to the house where Leite lived with the baby's mother.

At the time, the young woman was pregnant and was forced to leave town.

Maria Clara's father, Steven Roger Galvao, has two more children with the baby's mother, who lives with him.

Leite has been in preventive custody since his arrest.