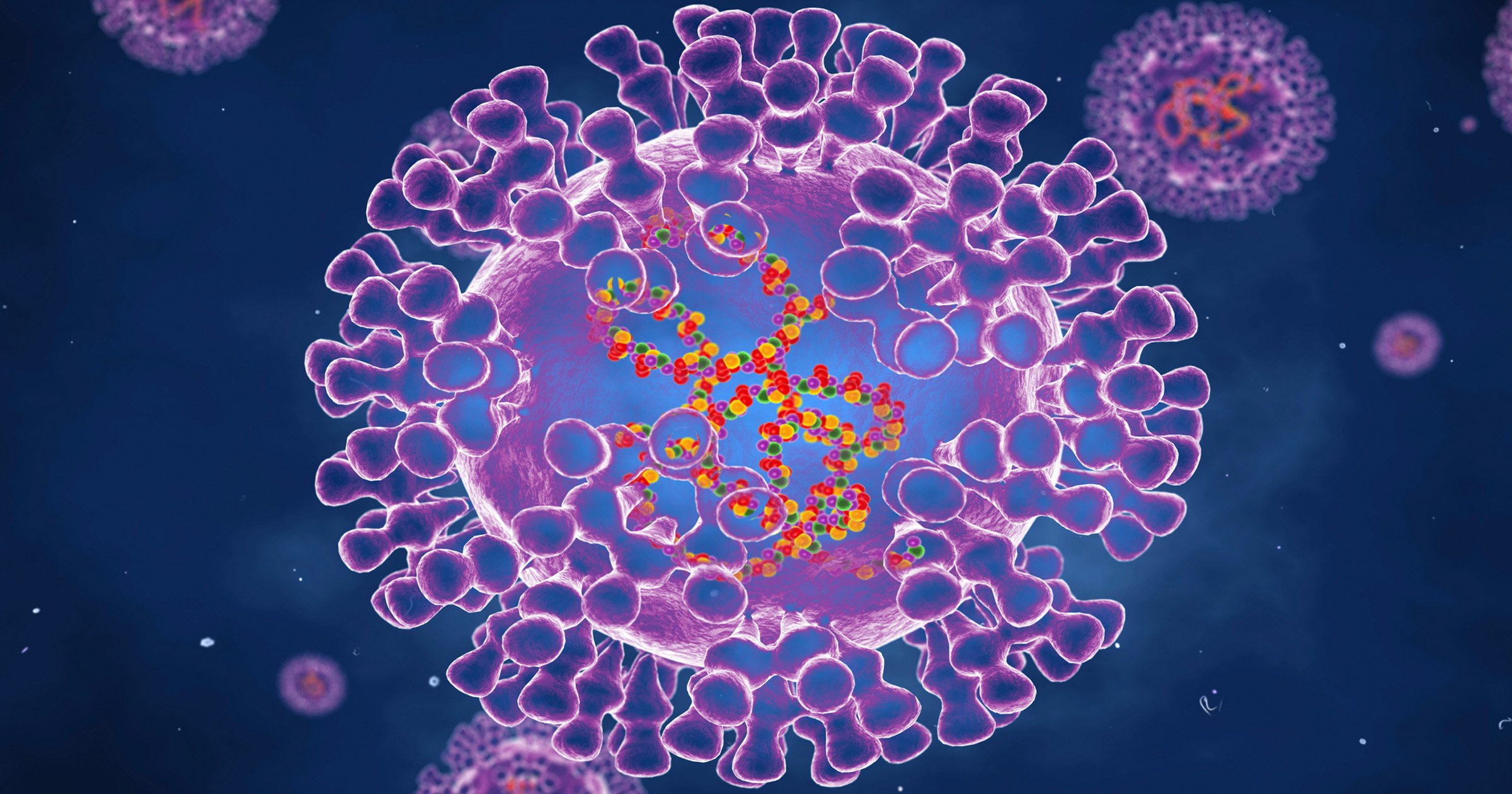 An outbreak of monkeypox which has already been identified in the UK appears to have spread to Portugal and Spain.

The viral illness is endemic in parts of Central and West Africa but infections outside the continent are rare.

Seven have been detected in the UK, all in men who identify as ‘gay, bisexual or men who have sex with other men’, according to the Health Security Agency.

Of the four new infections announced this week, three are in London and a third linked case was confirmed in the North East.

Health authorities are racing to understand how the disease is passing from person to person, especially where travel to a known hotspot has been ruled out.

The disease belongs to the family of viruses that includes chickenpox and smallpox, with most infected people making a full recovery within weeks.

It typically causes fever, chills, a rash and lesions on the face or genitals.

Treatments and vaccines developed to tackle smallpox appear to be effective in fighting monkeypox.

Portugal’s General Directorate for Health said its cases were identified around Lisbon and all involved young men, but did not say if they have travel links to Africa or the UK.

Those infected are said to have skin lesions but are reported to be in stable conditions.

The World Health Organisation said the spread of monkeypox in the UK needed to be investigated to understand how the disease was being transmitted.

UK experts say there appears to be a possibility it is passing from person to person via sex, described by Neil Mabbott, a disease expert at the University of Edinburgh, as a ‘novel means of spread’

Keith Neal, an infectious diseases expert at the University of Nottingham, said the transmission might not have occurred through sexual activity but just ‘the close contact associated with sexual intercourse’.

‘UKHSA is rapidly investigating the source of these infections because the evidence suggests that there may be transmission of the monkeypox virus in the community, spread by close contact.

‘We are particularly urging men who are gay and bisexual to be aware of any unusual rashes or lesions and to contact a sexual health service without delay.

‘We are contacting any potential close contacts of the cases to provide health information and advice.’