A MOM allegedly shared drugs with her 15-year-old son before leaving the teenager to die of an overdose alone.

On Wednesday, Jennifer Pugliese, 49, from Pennsylvania was arrested nearly a year after her son, Dean Pugliese, passed away in her Swatara Township apartment last July. 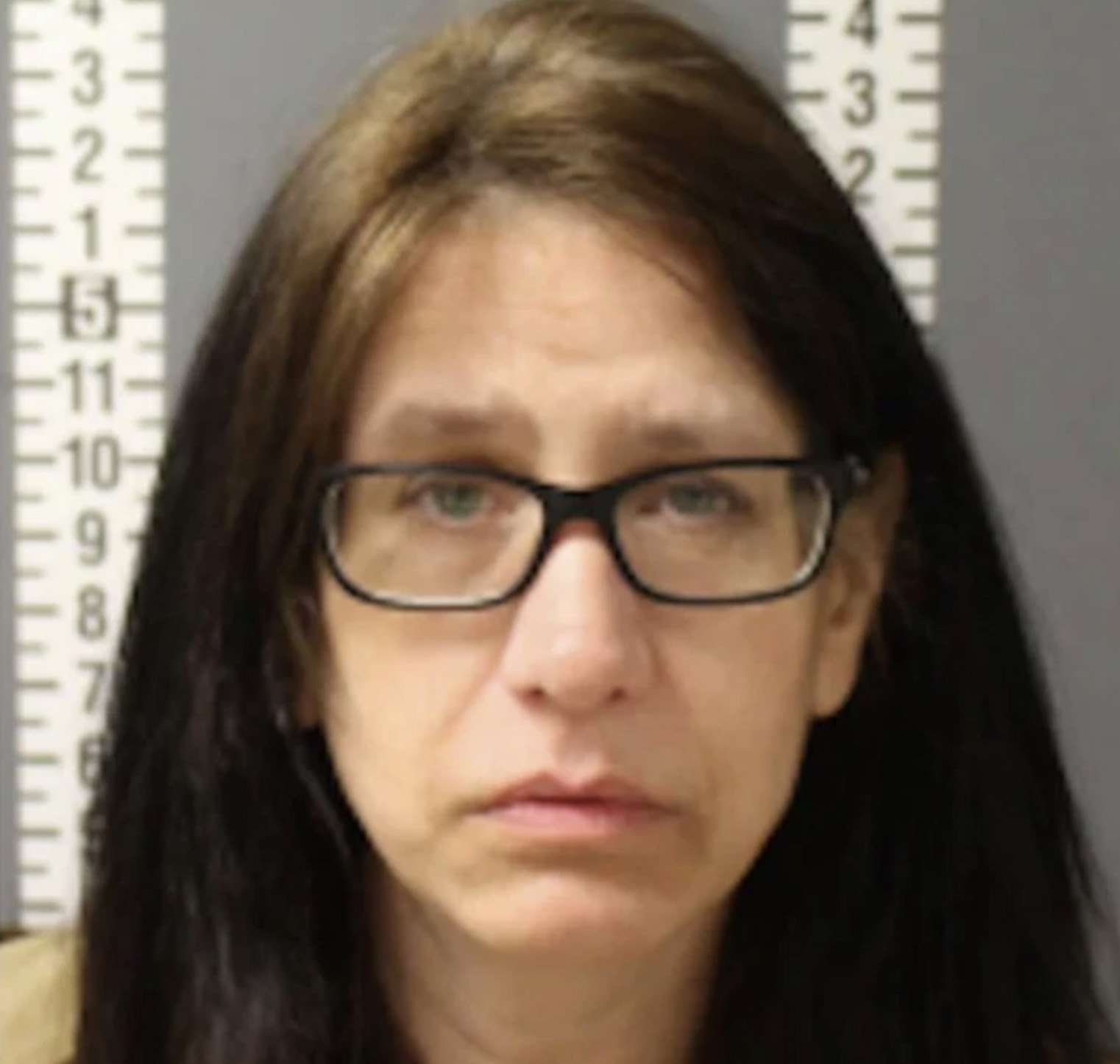 Detectives said her son died from heroin toxicity and kratom toxicity, according to an arrest report cited by PennLive.com.

Heroin was found in an eyeglass case underneath the teenager's body when cops arrived at Pugliese's home on July 3 – and his mom reportedly gave cops “inconsistent” statements.

Pugliese admitted that two days earlier she had taken her to a store to buy Red Maeng Da kratom to share.

However, Pugliese texted her son with instructions on how to use the drug, regardless of the warning.

She found “hot and sweaty and not feeling well” on July 2 and cops said she gave him water for what appeared to be heatstroke.

Pugliese told cops she heard him “gasping” for air as he slept later that evening.

“It should be noted that specifically on the (kratom) packaging it states, ‘Not for sale to minors. For adult use only’ and ‘Not intended for those under 18’ along with other warnings’,” Detective Shelby Day wrote in the arrest filing.

The FDA describes Kratom as a Southeast Asian plant that affects the same opioid brain receptors as morphine and exposes users to the "risks of addiction, abuse, and dependence."

“If [Dean died] from the kratom, then I’m responsible,” Pugliese told a detective, as per PennLive.com. “You can put me in jail because that’s where I belong.”

A pathologist found deadly doses of both heroin and kratom in his system, meaning either drug could have killed him.

The Hummelstown teen's obituary states that he “passed away unexpectedly” on July 3 after completing his freshman year at the Pennsylvania Cyber Charter School.

“He enjoyed computer gaming, listening to music, and hanging out with his brother,” it read. “Dean will be deeply missed by his family.”

Pugliese was charged with homicide and child endangerment.