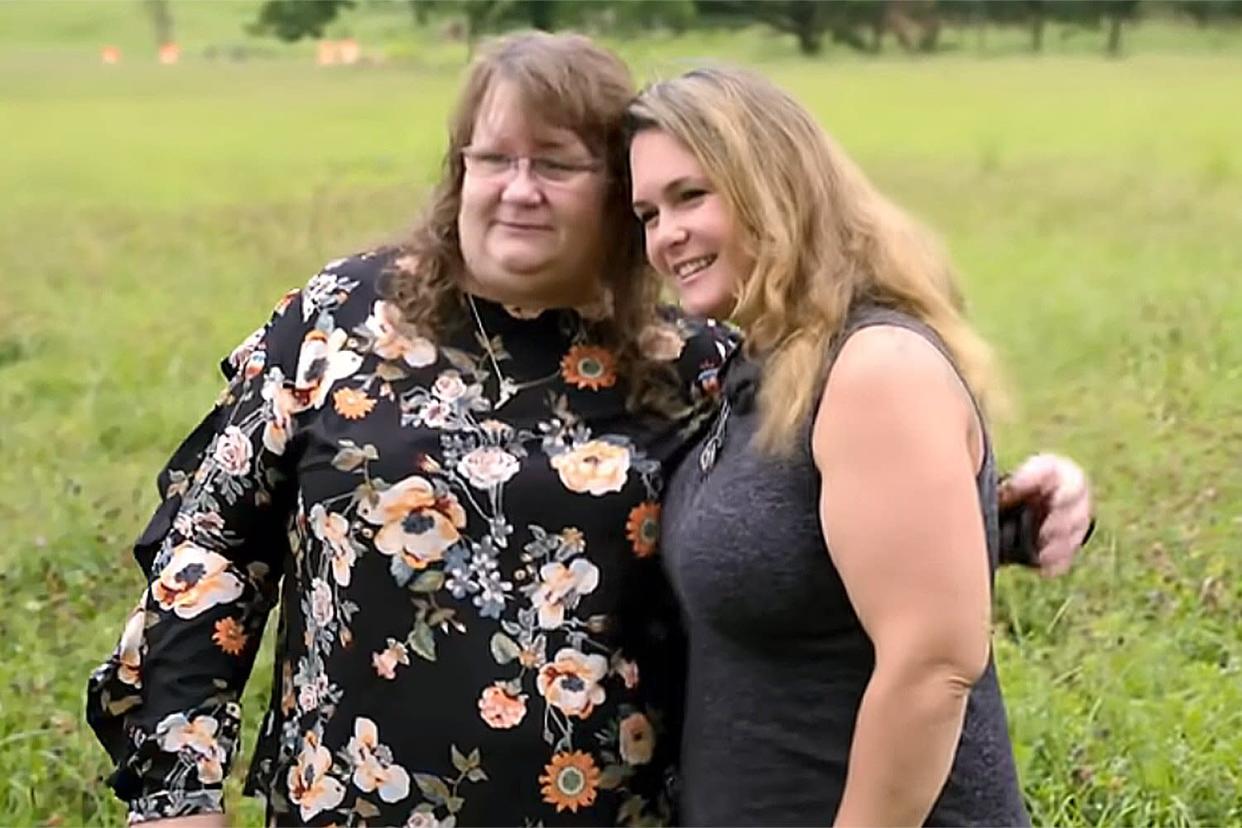 Nancy Womac, a teen mom whose daughter was taken from her at birth in 1979, finally had the reunion she'd been dreaming of for more than four decades.

"I loved her from the first time I knew I was pregnant," Womac said in an interview with NBC News that aired Monday on Today. "Never stopped loving her."

Womac was 16 years old when she learned she was pregnant, and was living in an orphanage in Dalton, Georgia, at the time. After the orphanage director found out she was expecting, she was sent to the Bethesda Home for Girls in Hattiesburg, Mississippi, where Womac and other girls who were placed there said they were abused, according to court filings, Today reports. 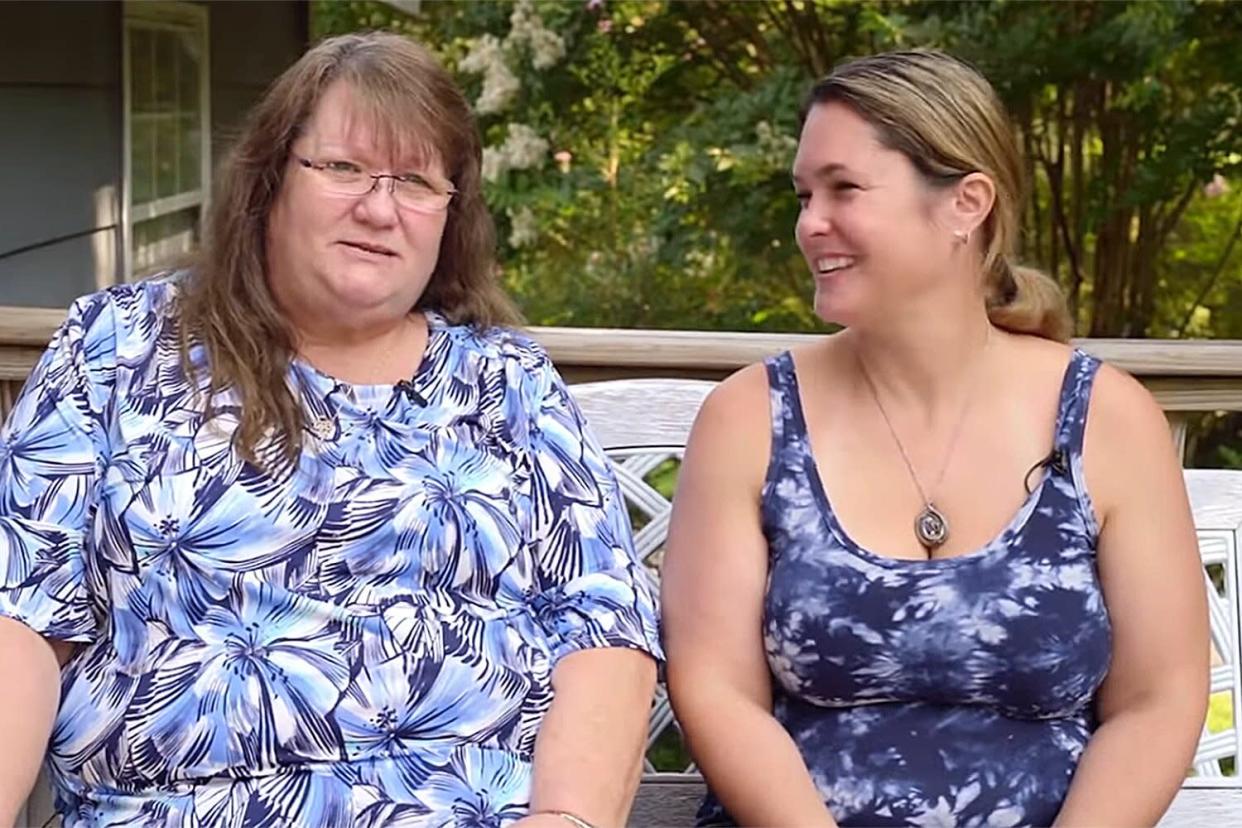 Roloff Homes, the former operators of the Bethesda Home for Girls, did not immediately respond to PEOPLE's request for comment.

Two weeks before she was set to give birth, Womac was put on a plane to East Ridge, Tennessee, to deliver her daughter, per the segment.

Never miss a story — sign up forPEOPLE's free weekly newsletter to get the biggest news of the week delivered to your inbox every Friday.

Over the years, Womac continuously thought about her daughter, Melanie Spencer, who was equally as curious about the biological mother she had never met.

Spencer, who was raised in South Africa by her missionary parents, eventually moved to the United States to go to college, and it wasn't until she had two children of her own that she really focused on finding Womac.

"I really started thinking about what will I tell them about where they're from," Spencer said. "I decided to do Ancestry. The most interesting part was that it came up with a DNA match. It had been almost 40 years, and I thought, 'Why not?' "

After Spencer received her Ancestry results, she was able to contact Womac's sister, Cheryl Blackwell, who didn't see the message until a year later. Eventually, Spencer and Womac started talking on Facebook, which led to them meeting in person at Womac's home in Georgia.

RELATED: This Family Adopted Kids from Foster Care, Internationally and with Special Needs — All in One Year

"The drive down, I was kind of anxious," Spencer said. "And then I got out of the car and there she was. Forty-two years of questions — it almost feels like there wasn't any missing time. It feels like coming home."

Spencer went on to spend a few days with Womac and her other siblings, and Womac couldn't stop gushing about her first-born daughter, cherishing the time they now get to spend together over four decades after she was born.