MILLIONS of pounds of UK taxpayer cash may have been stolen in a “rampantly” corrupt British territory, the Foreign Office fears. 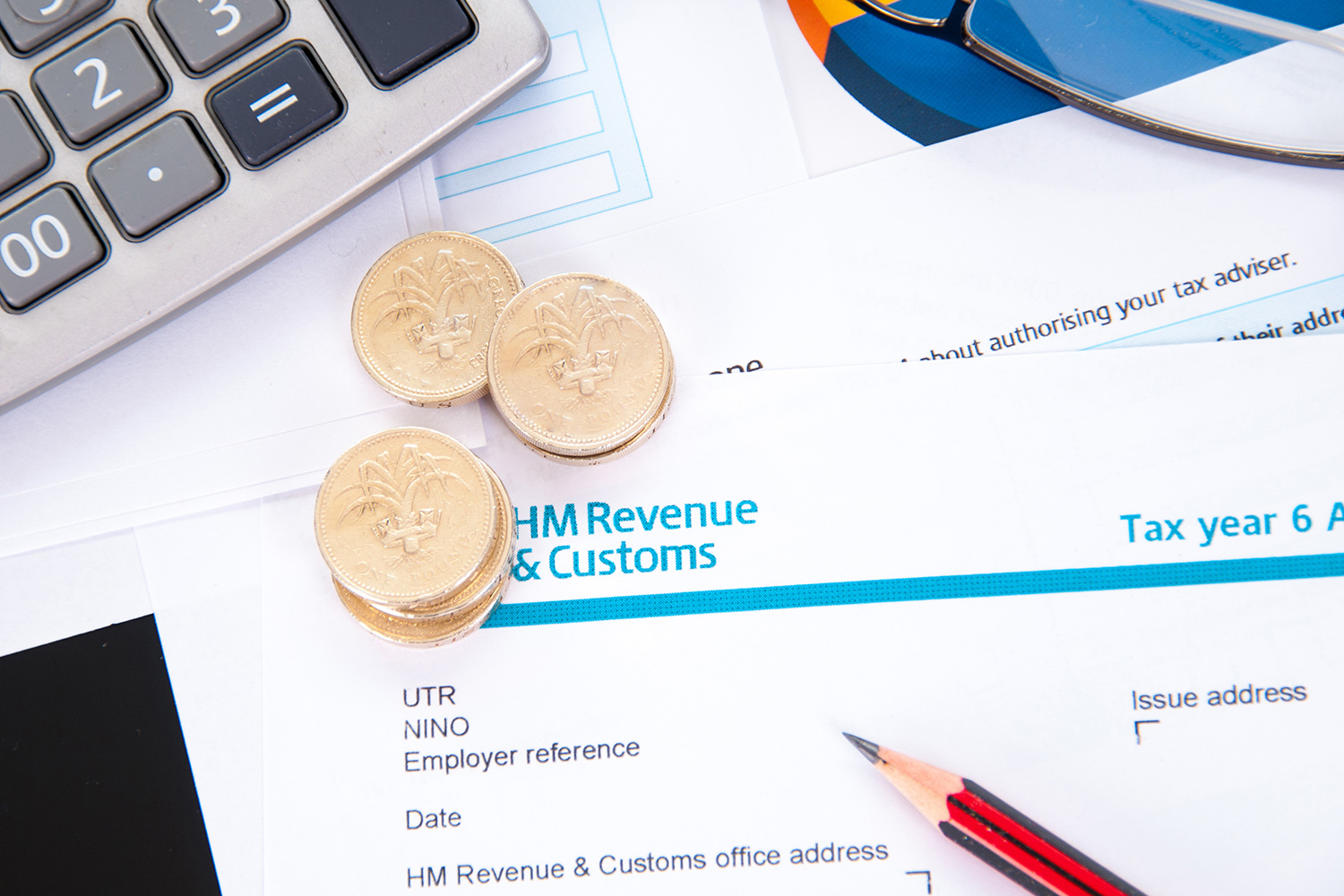 The islands were devastated by Hurricane Irma in 2017 and there have been long standing suspicions that British taxpayer funded help has gone into the pockets of local public officials and their associates.

And those same fears have been raised over an extra £40 million of cash earmarked to help the territory fight Covid.

Whitehall insiders say there have been "very serious and troubling allegations of corruption, intimidation and other criminal activity."

This includes "endemic corruption, rampant cronyism, diversion of public funds into the pockets of political allies – including emergency funds to help the COVID-19 response – bullying, harassment, intimidation and coercion."

One source said that there is a risk that the "once safe and prosperous" BVI "will become nothing less than a byword for corruption and cronyism if decisive action is not taken."

Now a top judge will spend six months on the islands running an independent inquiry into corruption on the island in a very rare intervention.

Sir Gary Hickinbottom will have powers to summon any islander and demand its government hand over crucial documentation.

Ministers have been under mounting pressure to tackle corruption in the troubled region that is central to the South American drug trafficking trade into the United States.

Last December nearly two and a half tonnes of cocaine were seized from a serving cop's house in the BVI.

The £189million stash is the equivalent to three quarters of the entire national budget of the territory.

But sources say that haul may be "just tip of the iceberg" when it comes to corruption in the the BVI.

It is understood the allegations include misuse of over £85millon of support for infrastructure and transport – including some £5million spent on BVI Airways which does not exist, and nearly a £1m spent building a school wall.

£25 million spent on a cruise ship dock and 45 million on hospital have also raised suspicions.

There are also concerns that Covid contracts have been given to public officials' own companies, and even spent on luxury rentals/

Attempts to silence the media and critics will also be investigated by teh judge.

Despite running on a transparency platform in 2019, the Island's current Premier Andrew Fahie has yet to improve governance and delayed promised reforms for ministers and the criminal justice system.

Instead hurricane relief funds  have been brought under the direct control of ministers, deepening suspicions.

Today Governor Gus Jaspert  said the probe “will look into whether corruption, abuse of office or other serious dishonesty in relation to officials – elected, statutory or public – may have taken place in recent years.

And he added: "I hope that the Premier, Ministers and all Elected Members can and will fully support this opportunity."