A JUNIOR banker was forced to wrestle away a millionaire hedge fund boss after he groped her wearing a dressing gown, a court heard today.

Crispin Odey, 62, allegedly grabbed the woman's breast and put his hand up her skirt at his London home while his wife was out in July 1998. 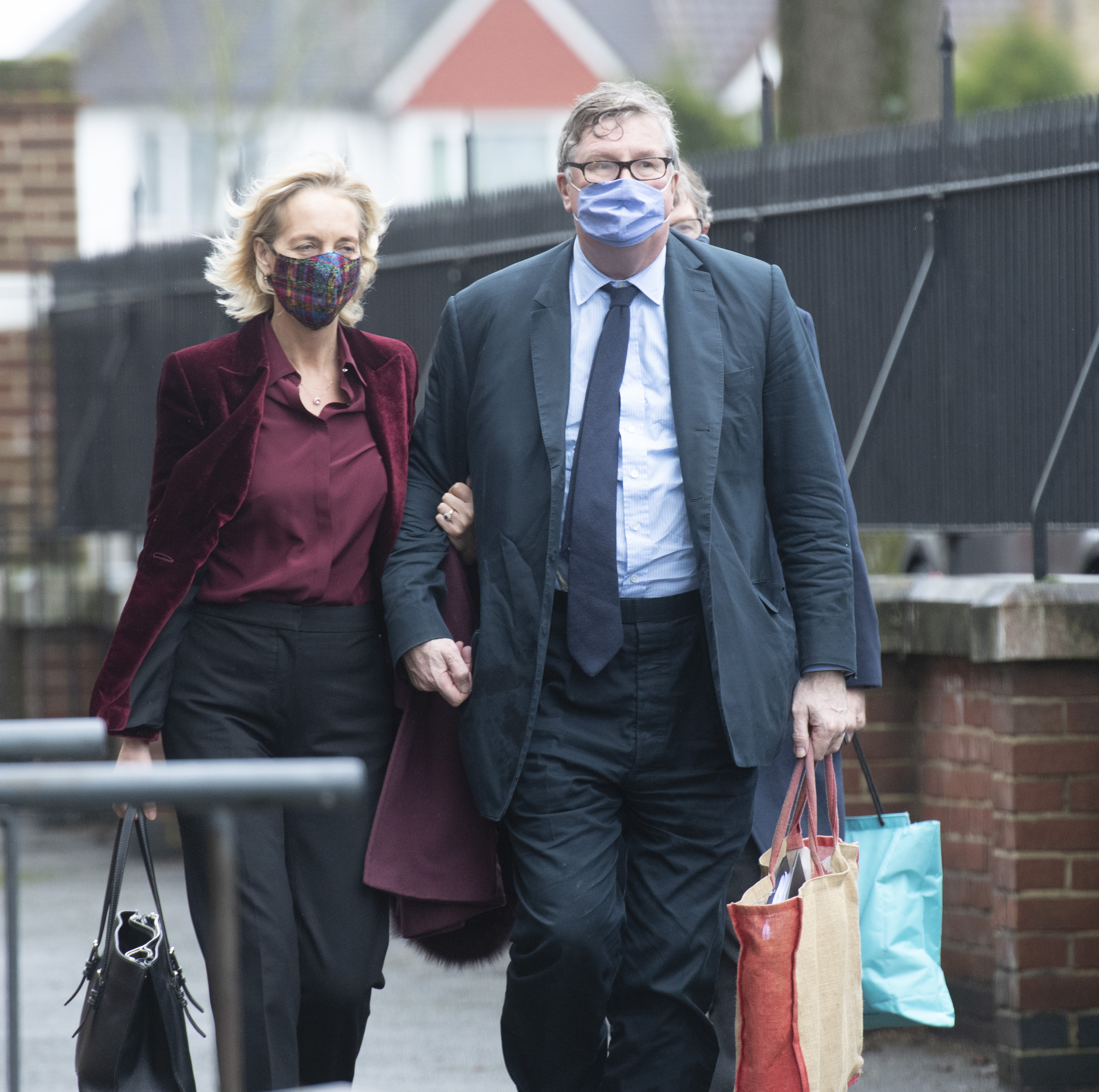 Hendon Magistrates Court heard the alleged victim, then 26, had to "wrestle herself free" from Odey before fleeing the property.

Odey, who is worth an estimated £800 million, denies one count of indecent assault.

The court was told the pair were introduced at a business meeting and married Odey "showed an interest" in her.

The woman was invited to the offices of his Odey Asset Management firm that evening and accepted believing it would further her career as he was a "high-profile and powerful client", magistrates heard.

No male colleagues were invited and Odey, then 39, is said to have suggested going for a drink.

After finding the bar was crowded, Odey allegedly proposed they get a taxi to his home in Chelsea, South West London.

Once inside the house, Odey is claimed to have changed into a bathrobe before attacking the woman.

Prosecuting, Kerry Broome said: "Mr Odey sat next to her and at that point lunged at her.

"She was shocked and scared. She wrestled herself free and left."

The court was told the woman reported the alleged assault to her bosses a year later and sent Odey an e-mail outlining her memory of the incident in 2013.

Ms Broome said Odey replied saying he "accepted they met" but claimed she was "obviously unhappy and she had some form of grudge against him".

The allegations were reported to police in 2017.

Days after she told cops, she emailed him again telling him she had contacted cops.

Odey was not interviewed until 2019, when he told officers he had been attracted to the woman and propositioned her.

Odey said the woman asked him "where is this going to end?" and that he had replied: "It's going to end up in bed, hopefully."

He told officers he had misjudged the situation and had been "foolish" but denied assault. 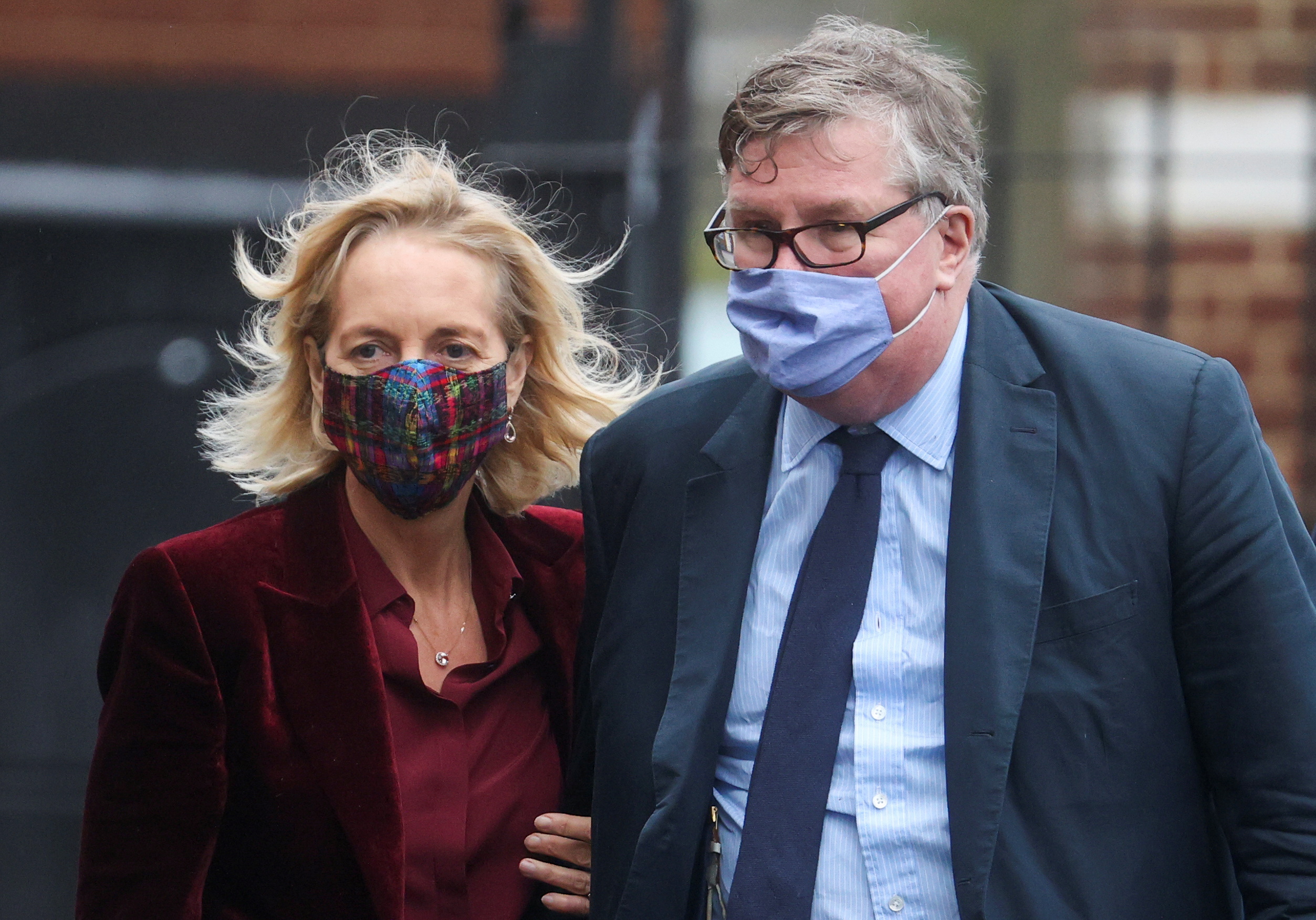 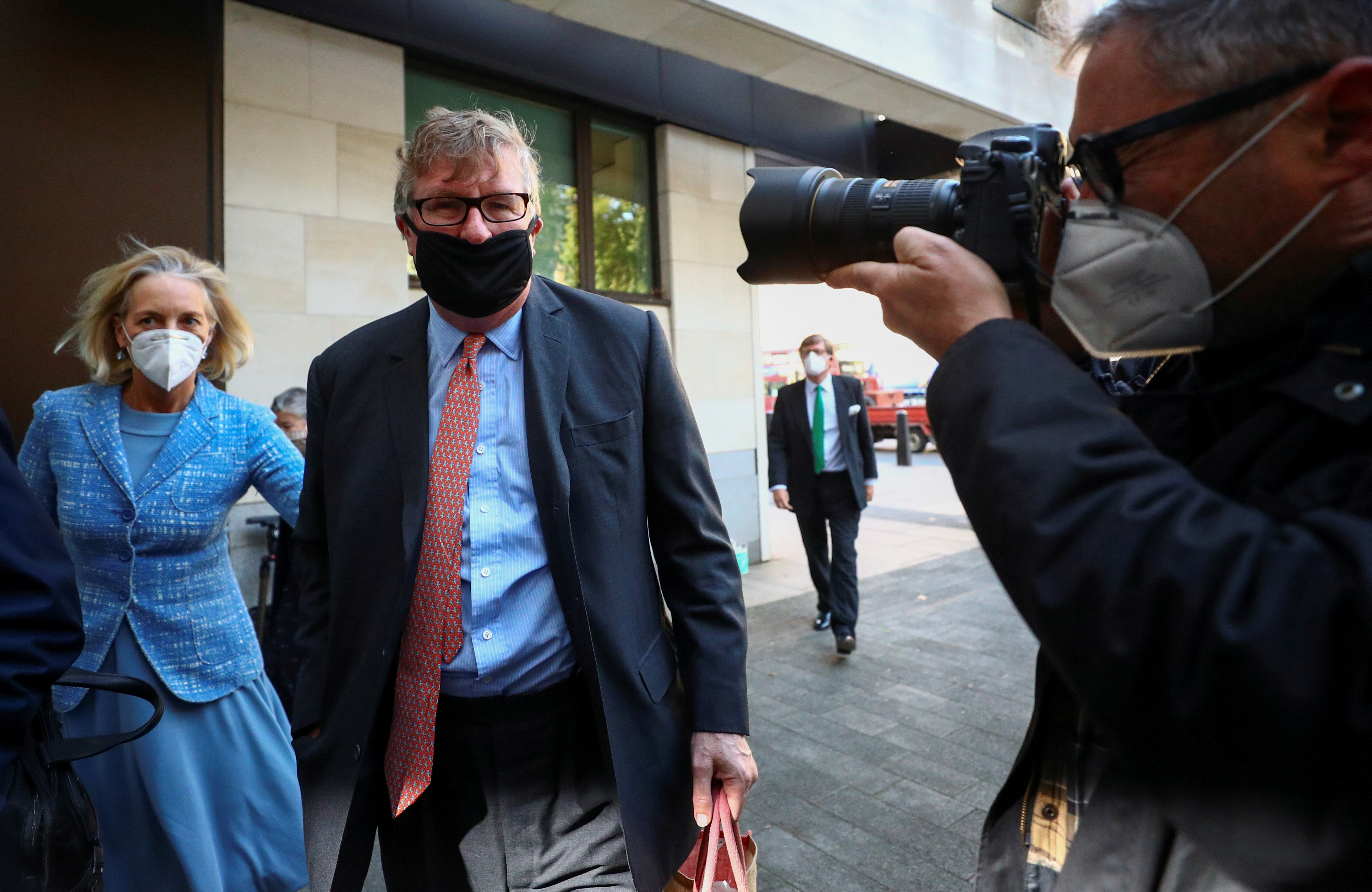