Gavin Williamson said the MoD “would always be ready to respond” as the Government was blasted for its lack of action. 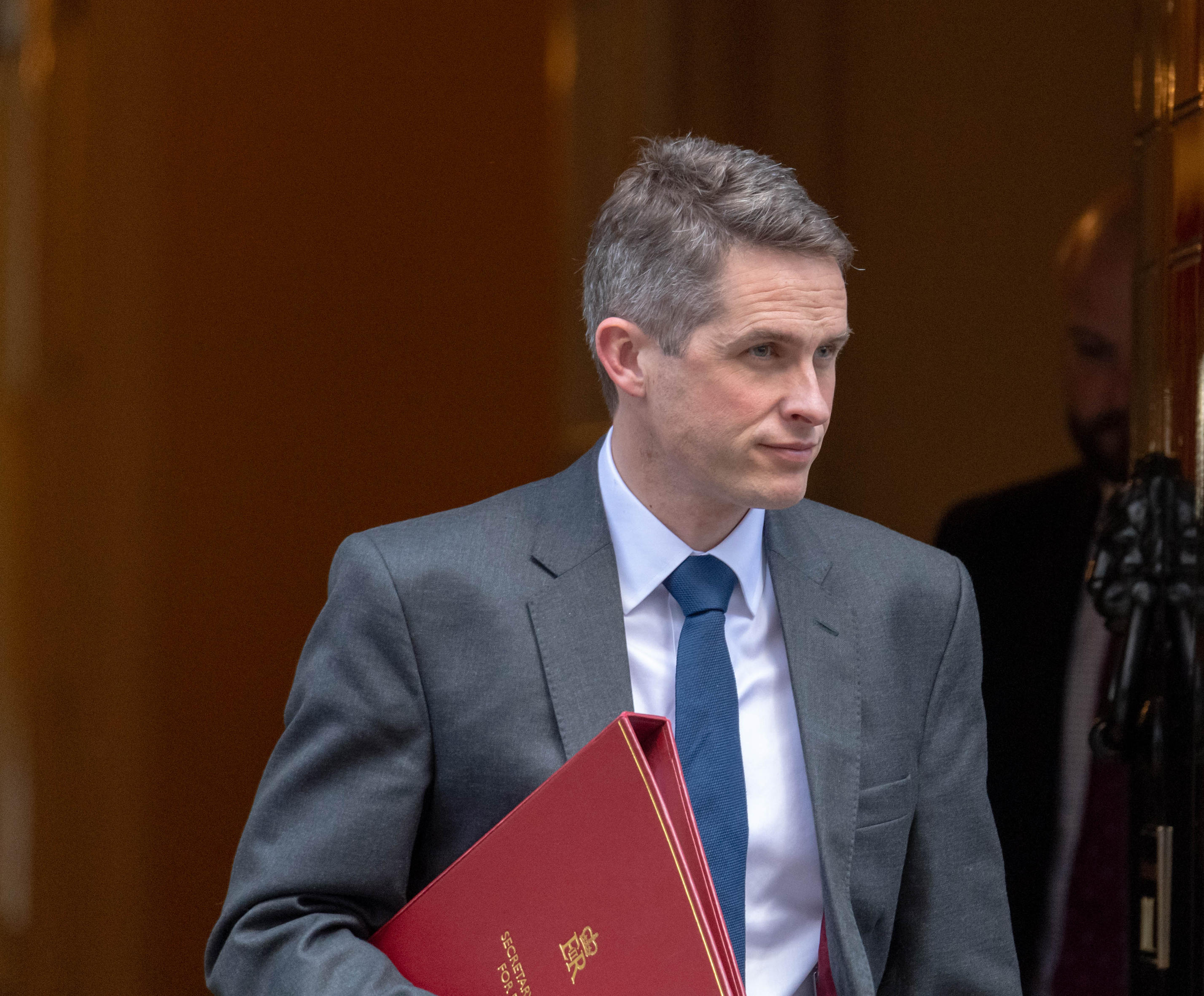 Met Police chief Cressida Dick earlier said she would not rule out asking troops to help battle the menace on London’s streets.

He added: “As we look at all of this, obviously our thoughts and prayers are with those family and friends of those who have lost someone.

“I know that the Home Secretary is looking very closely at how he can ensure that everything is done to tackle this problem at the moment.”

Experts said the military would be most likely be used in support roles to help overstretched police facing a surge in knife attacks.

Around 20,000 police officers have lost their jobs since David Cameron’s Coalition launched its austerity programme in 2010.

The Government is coming under increasing attack for its failures to address the surge in violent crime. And on Tuesday:

When Ms Dick was challenged on the matter during an LBC Radio interview on Tuesday, she said she found it “hard to imagine” asking for soldiers to be deployed on the streets.

But she added some military staff could perform support roles. She said: “I don’t exclude it, I really don’t.

“I think we all need to work together on this and if there are things that the military would offer for us then of course I would think about it.

“Not to carry out policing functions but other supplementary functions.”

Home Secretary Sajid Javid will chair of meeting of police chiefs on Wednesday – including chief constables from areas most affected by knife crime.

Her comments follow the fatal stabbings of Jodie Chesney, 17, in an east London park on Friday night and Yousef Ghaleb Makki, 17, in Hale Barns, Cheshire, on Saturday. 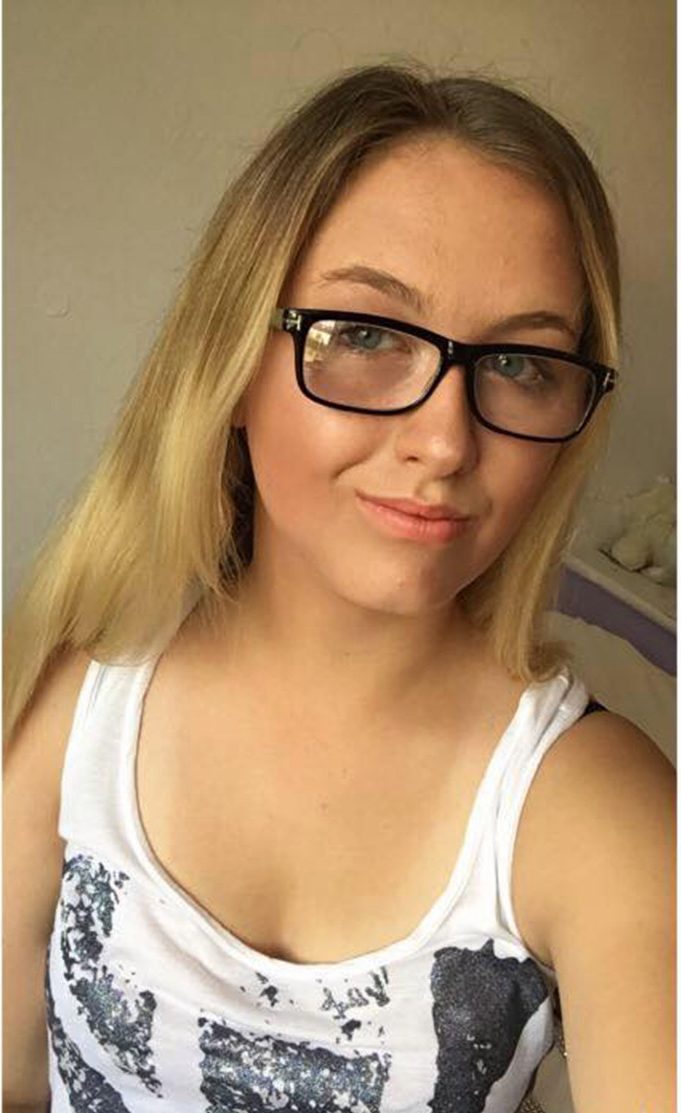 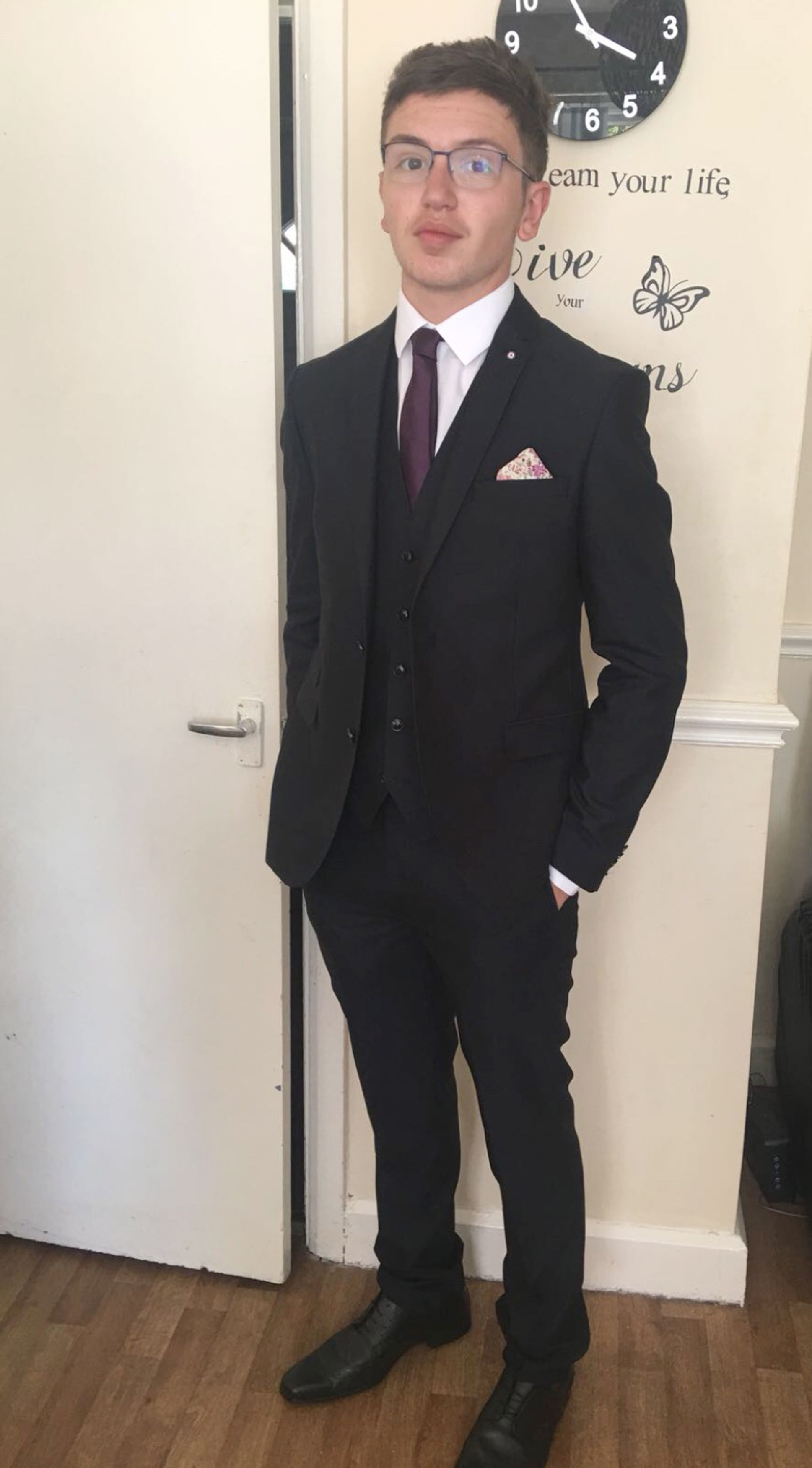 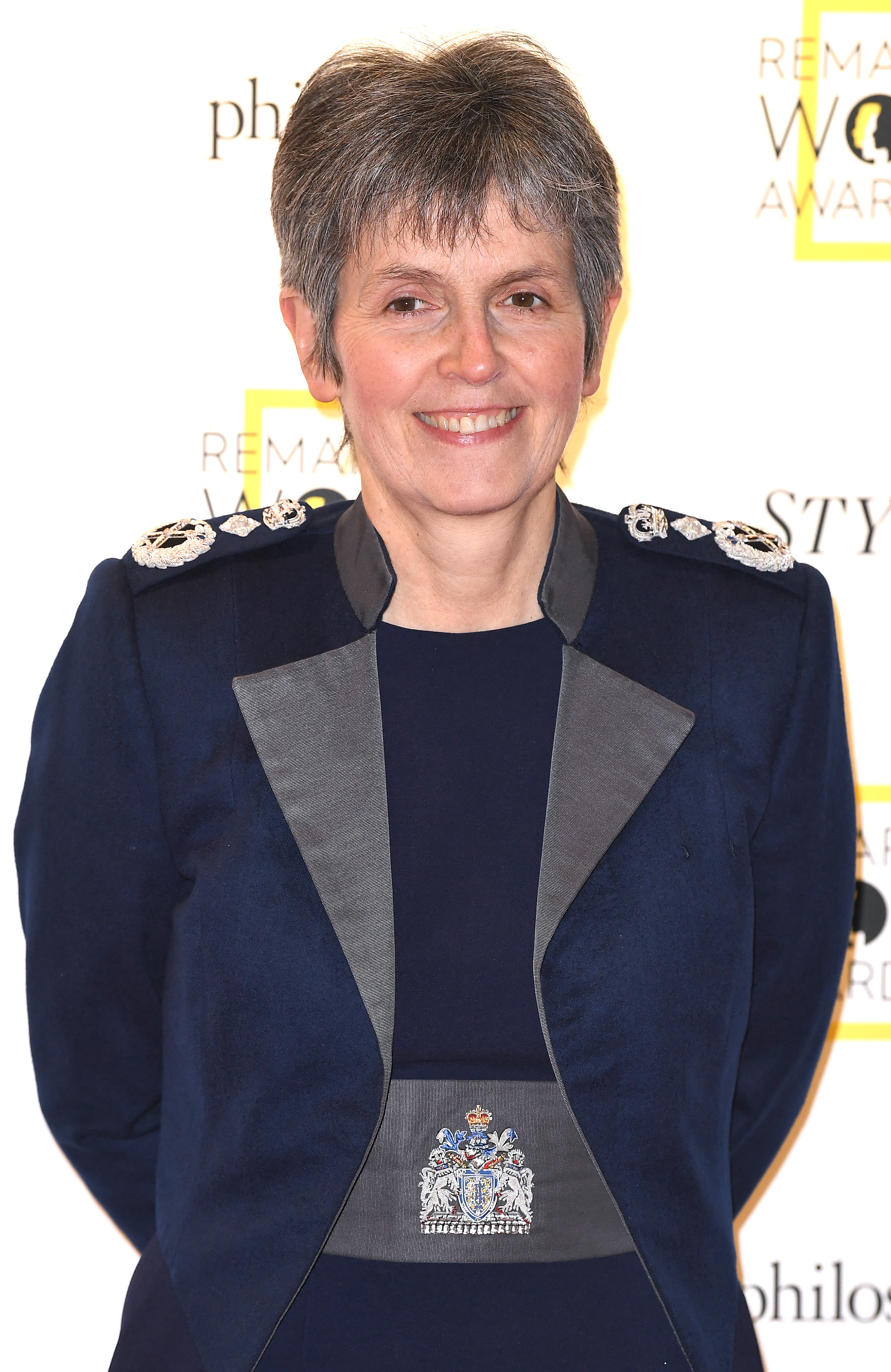